Walkerbouts was awarded a 3-star rating by the Tourism Grading Council of South Africa. It has six en-suite bedrooms complete with wall-mounted panel heaters and beds fitted with electric blankets to ward off the winter chill. Four of the room’s en-suite facilities have showers and the other two have showers in their baths
The dining room and lounge are heated by a “Jetmaster” fireplace as well as an anthracite heater. The cosy pub, whose walls could tell many stories has a wood-fired “Queen Anne” heater. Our famous pizzas add another dimension to the cuisine and provide an alternative to the wholesome country fare served in our dining room. More specialised victuals such as vegetarian or vegan meals can be prepared by prior arrangement.

Read more about the history

Attending trade shows such as Indaba, Hooked on Fishing, the Grahamstown Festival, Getaway shows and many others on behalf of the local tourism industry, Walker was accordingly nicknamed “Walkabout” by the late Leon Isted, a great friend from the farm Bidstone who is sorely missed. On establishing the venue, it was a natural conclusion that the name should be a corruption of the nickname and became “Walkerbouts Inn – Rhodes”

Rhodes is a historic village known for its scenic beauty, quietness and tranquillity Rhodes is located in the Eastern Cape Highlands, near the escarpment at the southernmost end of the mighty Drakensberg mountain range in the magisterial district of Barkly East. It is 1821m above sea-level and is 16km due south of the Mountain Kingdom of Lesotho.

The village is surrounded by the towns of Elliot, Maclear and Ugie below the escarpment and above the escarpment, Barkly East lies 60km by road to the west of Rhodes.

Read more about the venue

We have added a very spacious Function Room that can seat up to 60 guests. It is also equipped with an overhead projector and pull-down screen suitable for workshops or small conferences. We also cater for birthdays, anniversaries, and small weddings as well as hosting regular village musical & singalong events in this space.

We pride ourselves on giving guests personal attention including special dietary arrangements, ensuring that they enjoy their stay with us. Well behaved pets are also welcome by prior arrangement to share the delights of the experience.

A number of bird species can be seen in the Highlands and Walkerbouts is an ideal venue from which “twitchers” can venture into the mountains to seek their next “tick”. The network of roads from Rhodes places one in ideal locations to view these specialities. Orange-breasted rockjumpers and Ground woodpeckers on the concrete pass in the Carlisleshoekspruit. Drakensberg siskins and Sickle wings on the plateau on the Naudesnek Pass route. Black Harriers on the Ben McDhui plateau. Bearded vultures in the Donkerhoek vicinity and many more species, all within an easy drive from Rhodes. A good field guide and binoculars is essential. Ask at reception for a copy of our bird list comprised of +-230 species seen in the Barkly East district down the years. 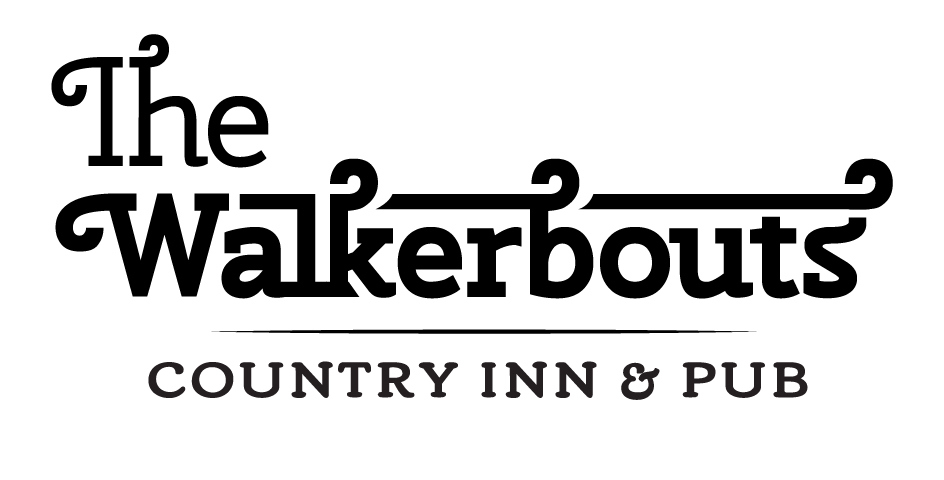