Every year BirdLife South Africa releases an official checklist of the country’s birds. If you are an African BirdLife subscriber, you’ll likely have received a complimentary copy with the magazine before and electronic versions are also available. Behind the scenes, a lot of work needs to go into updating this list every year.

The BirdLife South Africa List Committee, which consists of top local ornithologists and birders, meets annually to decide on updates to this list. New records for the country need to be added, provided that they have been accepted by the BirdLife South Africa Rarities Committee, and changes to the names and classification of birds have to be included in order to keep up to date with the latest in ornithological taxonomy.

Taxonomy is the science of classifying and naming living organisms based on how closely related they are evolutionary. When ornithologists discover that two species which were once regarded as different, are in fact close enough related to be regarded as one species, this combination of species is known as a lump in the birding world. On the other hand, when what was once regarded as one species is now discovered to be two more-distantly related species, birders refer to this as a split.

BirdLife South Africa considers these international changes and implements most of them in their own checklist, whilst also trying to ensure that there is some degree of stability to local bird names. For instance, eagle-eyed birders might have noticed that the BirdLife South Africa checklist has kept the name ‘Chestnut-vented Tit-babbler’ rather than changing it to ‘Chestnut-vented Warbler’ as per the IOC World Bird List.

Recently the IOC released their latest version of their international list, and with it comes several important changes which we are likely to soon see in BirdLife South Africa’s checklist as well as field guides and apps in South Africa. The adoption of these changes or not will be communicated once the National List Committee has had a chance to consider them and adjudicate. I’ve set these out the IOC’s directives below as well as a little extra information about each of them: 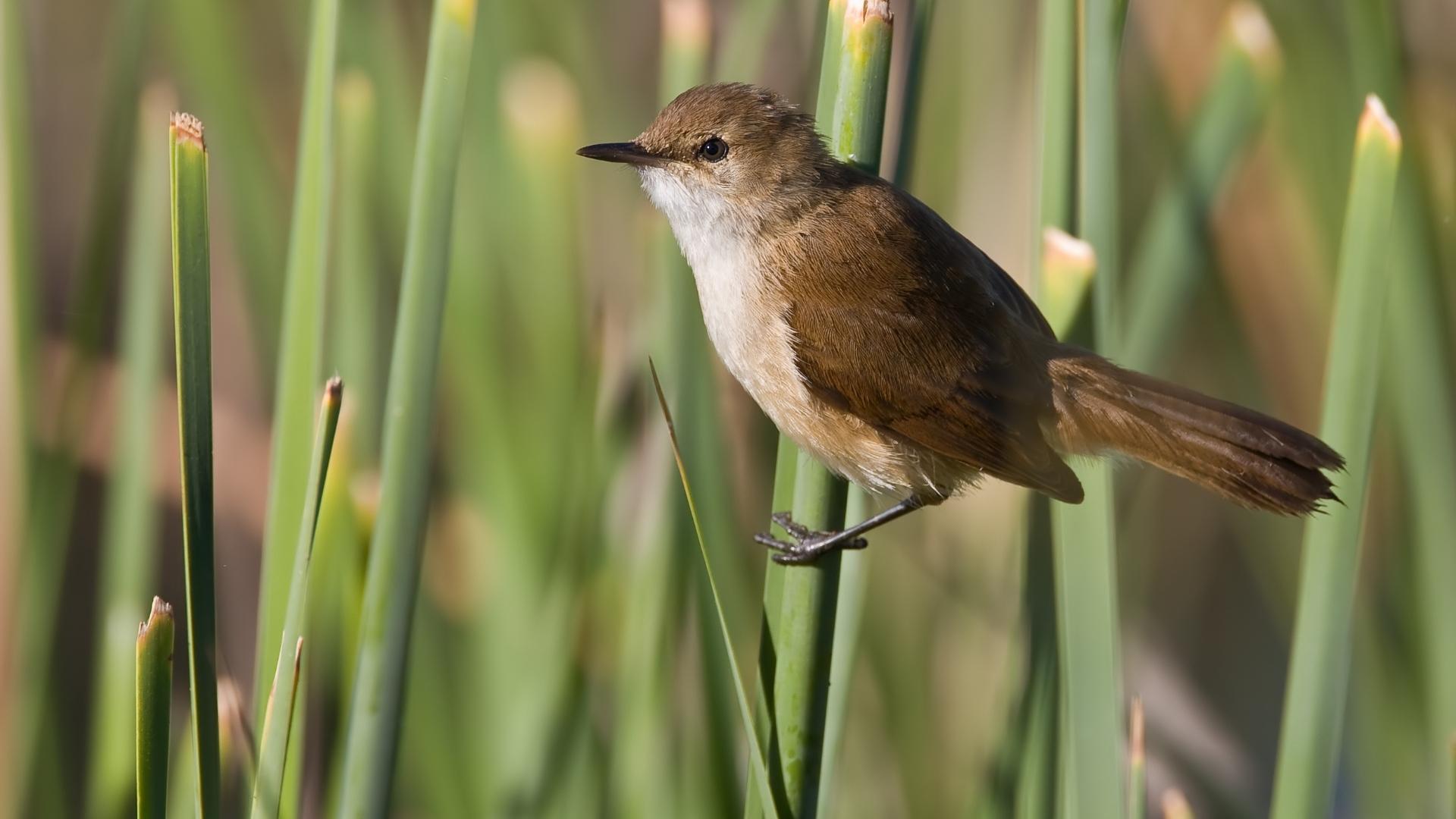 South African birders have long known African Reed Warbler to be a common, partially migratory denizen of reedbeds across the country, whilst Eurasian Reed Warbler has always been considered a vagrant, or perhaps, a much-overlooked summer migrant.

These two species are notoriously difficult to tell apart as they differ most notably in their wing formulae (the relative lengths and positions of notches in a bird’s flight feathers) and so pretty much all Eurasian Reed Warbler records from South Africa were birds caught and measured by bird ringers. These species clearly formed a ‘species complex’ over their vast African, European and West Asian range and seemingly intermediate birds were found in north-west Africa and the Iberian Peninsula.

Genetic studies were done on these reed warblers and eight distinct lineages, or clades, of them were found to be evolving independently – which begs the question, should we lump these clades all into one species, or split them into anything from two to eight different species?

The IOC World Bird List has decided to go with the former, more conservative, approach and lump all these Reed Warblers into a single species – Common Reed Warbler, Acrocephalus scirpaceus. 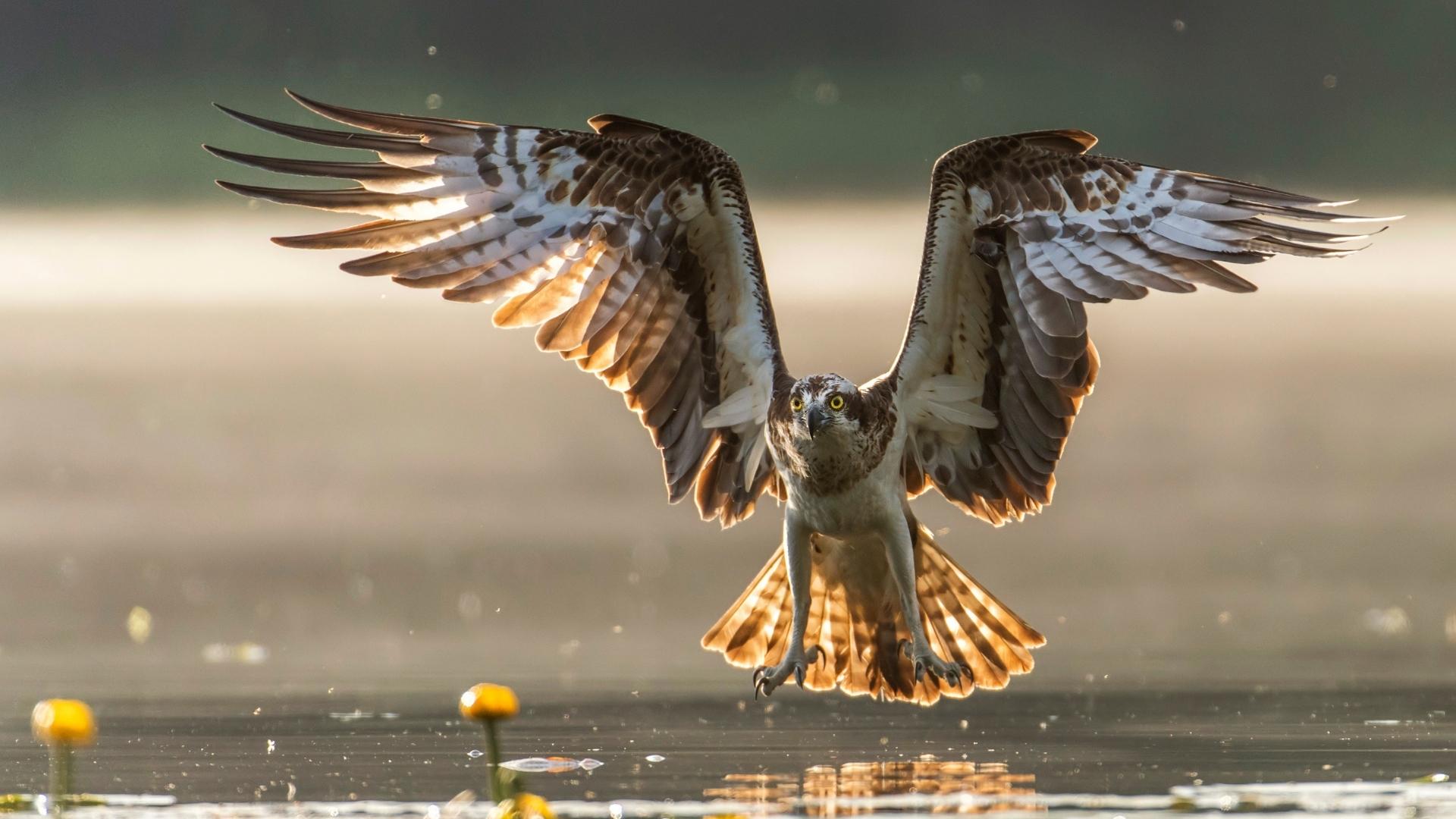 For South African birders this simply means a name change from Western Osprey to Osprey.

Here’s one change that probably won’t affect the South African list just yet, but which could be one to watch out for in the future.

It is well-known that prion identification is particularly difficult, not least because trying to discern small differences in bill width, the most notable differences between some species, from a rocking boat out at sea is next to impossible.

Salvin’s Prion has an intermediate bill width and has long been considered by the IOC to have two subspecies, salvini which breeds on Prince Edward and Crozet Islands in the southern Indian Ocean and macgillivrayi which breeds off St Paul Island in the southern Indian Ocean and on Gough Island in the southern Atlantic Ocean. Recent genetic studies have shown that these two subspecies aren’t as closely related as was once thought, and in fact their intermediate bill widths evolved in two completely different ways. As a result, the IOC World Bird List has split the two subspecies into species in their own right – Salvin’s Prion, Pachyptila salvini, and Macgillivray’s Prion, Pachyptila macgillivrayi. 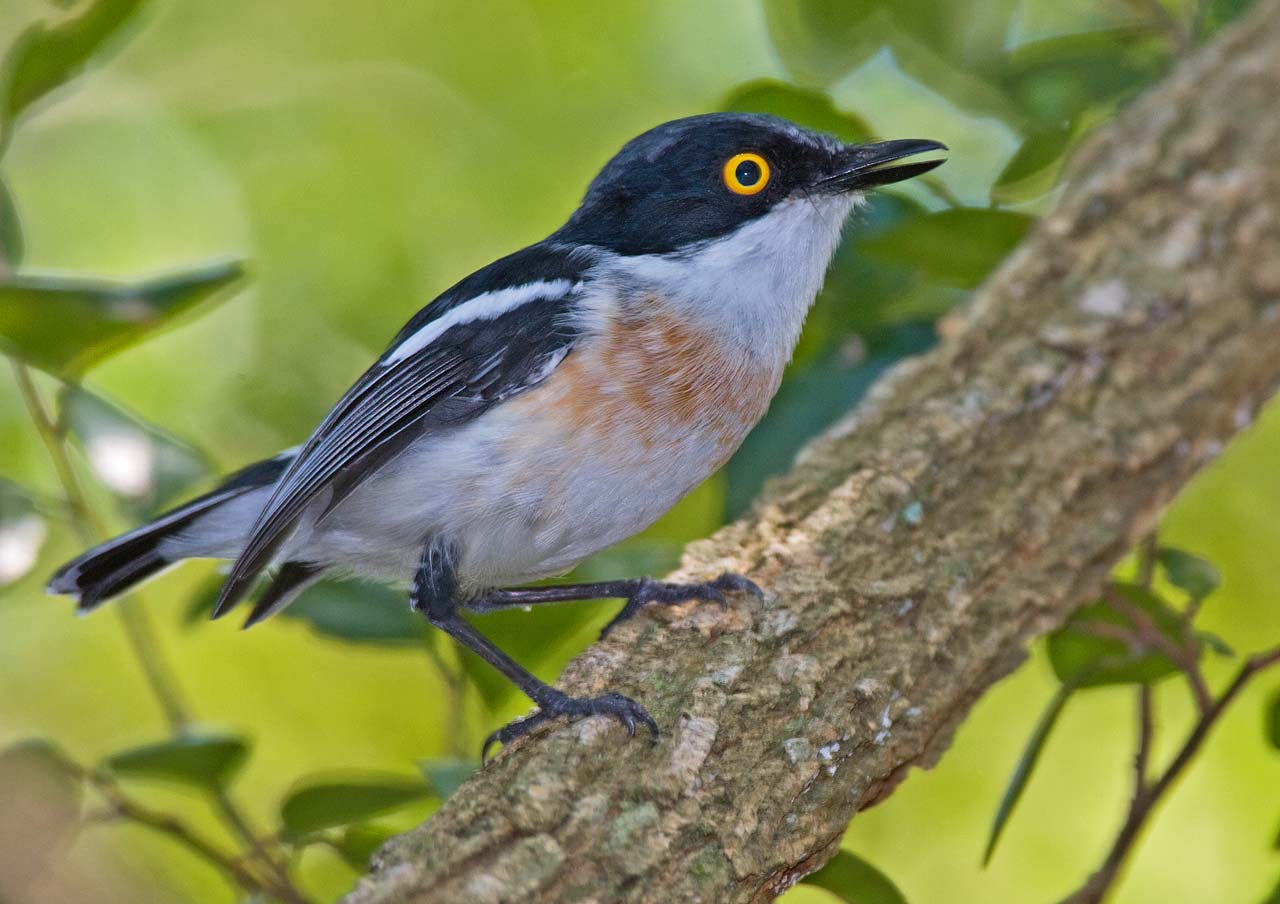 The IOC World Bird List has updated their spelling of Woodward’s Batis to Woodwards’ Batis – the move of the apostrophe now correctly reflects that the batis is in fact named after not one, but two, Woodward brothers. Interestingly BirdLife South Africa’s list already has this name correct.

So be sure to watch out for BirdLife South Africa’s next checklist and enjoy keeping your life list up to date with the latest in ornithological research! Also be sure to check out the South Africa Listers’ Club, where you can submit your total and climb the listing ranks. 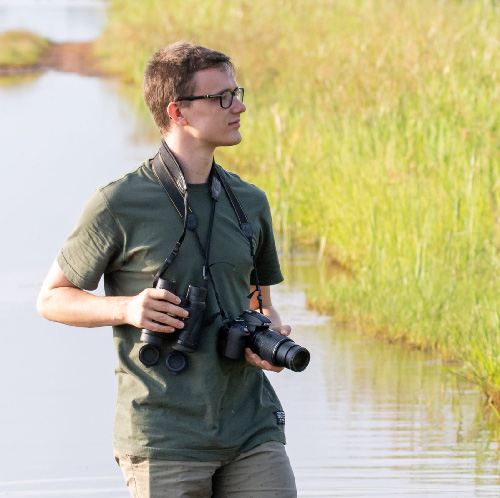 Keanu Canto
Keanu Canto is an avid birder, freelance bird guide and student based in Pretoria. Whilst not out in the field or studying computer science, he enjoys blogging about bird identification and ornithology.

More Posts You May Find Interesting