Situated along the Pondoland coast – Mkhambathi Nature Reserve lies 180 km’s south of Durban, the nearest major city. The ± 8 000 hectare reserve is bounded by the Mtentu River in the north and the Msikaba River in the south. The gently undulating topography is broken by two ridges parallel to the coastline (ancient shorelines) and the deeply incised gorge of the Mtentu River valley. The forested gorge is flanked by impressive sandstone cliffs that tower 300m above the river to meet the surrounding Pondoland coastal plains.

The incised valley stretches inland for up to 20 km’s and, about halfway up the gorge, the Mtentu River plunges over a cliff-face forming a spectacular waterfall some 500m wide. Habitat within the reserve consists of steep rocky slopes, freshwater rivers, extensive rolling grassland, fynbos elements in areas protected from fire, swamp forest and scarp forest in the river valleys.

Mkhambathi Nature Reserve is ranked as an IBA given the presence globally significant populations of several key species. These include the Spotted Ground Thrush, Knysna Woodpecker, Buff-streaked Chat, and a breeding colony of Cape Vulture. The Mtentu colony of Cape Vulture is one of the largest remaining colonies in the Eastern Cape and is one of the few protected breeding sites for the species in the world. The plateau grasslands support notable populations of several other species including both the Wattled and Grey Crowned Cranes, Southern Ground Hornbill and Denham’s Bustard. Black-rumped Buttonquail, Corn Crake and Striped Flufftail are all suspected to occur, though seeing any of these species requires immeasurable luck and patience. Black-winged Lapwing often appear in impressive numbers, frequently mixing with the abundant Crowned Lapwings. Birders should also remain vigilant for Swamp Nightjar, Black-bellied Bustard, Little Bee-eater, and African Wattled Lapwing – all of which have been seen nearby. Scattered Protea trees and bushes on the plateau support small numbers of Gurney’s Sugarbird.

Forests within the Mtentu River gorge support an incredible diversity of species. Spotted Ground Thrush and Mangrove Kingfisher are both breeding visitors, between September and May, with small numbers remaining year-round. Other notable specials include the Yellow-streaked Greenbul, Chorister Robin-chat, Brown Scrub-robin, Yellow-throated Woodland Warbler, Knysna Turaco and Knysna Woodpecker.

Mammals that can be seen in the reserve include Common Eland, Red Hartebeest, Blue Wildebeest, Greater Kudu, Plain’s Zebra, Blesbuck, Bushbuck and a host of the smaller mammals. Also keep an eye out to sea for Southern Right Whale and Indo-Pacific Bottlenose Dolphin!

Until very recently, the vast Transkei has been the least explored region of the Eastern Cape province – extending from Kei Mouth to as far as Port Edward at the border of the KwaZulu-Natal province, and bound to the north by the Drakensburg Mountains. Many parts remain difficult to access, given that the region was considered as an unrecognised state for ‘separate development’ until as recently as 1994. Post-Apartheid, the Transkei was reclassified as part of the Eastern Cape though the region remains almost totally under-developed.

Directions:
From Umtata: Travel north for about 162 km along the N2 from Umtata to Brooks Nek (13 km south of Kokstad). Turn east towards Binzana and, after 36 km, turn right into the R61 leading to Flagstaff. After 30 km turn left towards the Holy Cross Mission and follow the signs to Mkhambathi Nature Reserve. The gravel road from Flagstaff (70km’s) is in poor condition and a vehicle with high clearance is necessary.

Facilities and access:
A small entrance fee is payable at Mkhambathi Nature Reserve. Note that gate opening and closing times are 06:00 and 22:00, respectively.
The road network in the reserve is limited, so the best way to see the area is on foot along any of the trails. Canoeing is allowed on the rivers.
Note that there are no fuel or shop facilities at Mkhambathi and cellphone reception is limited to the entrance gate. Visitors should be fully prepared when visiting Mkhambathi Nature Reserve.

Recommended accommodation nearby:
No Birder Friendly Establishments are currently available in and around the Mkhambathi Nature Reserve. However, self-catering accommodation within the reserve is available through the Eastern Cape Parks and Tourism Agency. Accommodation options include the main lodge (5 en-suite bathrooms sleeping 10 total) and a Stone Cottage (3 bedrooms, sleeping 6).

For more information, contact the Eastern Cape Parks and Tourism Agency at: 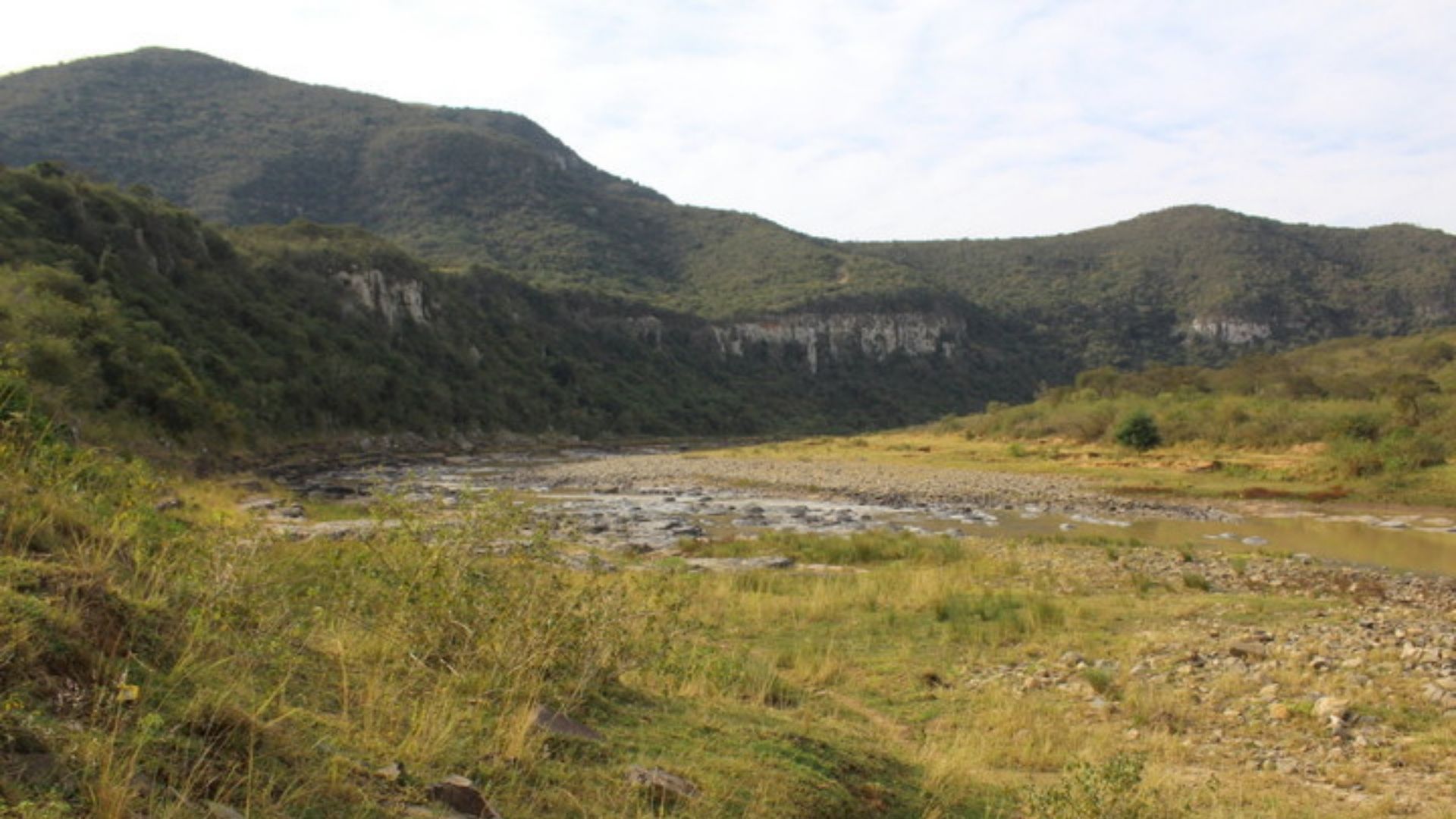