The Enseleni Nature Reserve is a small reserve under the management of Ezemvelo KZN Wildlife on the immediate outskirts of Richard’s Bay, covering just 293 hectares. It protects areas of coastal grasslands and forest as well as the Nseleni River, after which the reserve is named.

There are two trails in the reserve, which offer fantastic scenery and the opportunity to explore different parts of the reserve on foot: the Nkonkoni trail is 7 km and the Mvubu trail is 2 km in length. The reserve holds several species of large mammals and supports well over 250 species of bird.

The reserve is famous for its African Finfoot and is the premier site in South Africa for this species. Other winter specials in Nseleni include Spotted Ground Thrush, Chorister Robin-chat, White-starred Robin, Cape Robin-chat and Brown Scrub Robin. Black-throated Wattle-eye and Grey Tit-flycatcher are seen throughout the year in the riparian habitats while the skulking Green Malkoha and Scaly-throated Honeyguide prefer taller patches of forest. Southern Banded Snake-eagle and Pale-crowned Cisticola have been recorded.

Southern Zululand is perhaps the premier forest birding route in all of KwaZulu-Natal, home to a rich diversity of species in a mix of different habitats. Starting on the warm coast of Zululand, between Mtunzini and Richard’s Bay, the route offers many estuarine swamp forests supporting impressive numbers of threatened species including the Mangrove Kingfisher and Black-throated Wattle-eye. Coastal forests here are equally rich in species and are perhaps the best areas anywhere in South Africa to search for the Spotted Ground Thrush (mainly a winter visitor) and Palm-nut Vulture.

. Further inland near the towns of Eshowe, Melmoth, and Nkandla are several Afromontane mistbelt and scarp forests where a number of incredibly range-restricted species may be found including the highly localized endemic race of the Green Barbet, as well as Eastern Bronze-naped Pigeon. These areas descend sharply down to dry thornveld habitats in a region that is rich in both Zulu history and culture.

The city of Richard’s Bay is so often overlooked by tourists heading into Zululand, given that the city and its surrounding areas are largely industrial in nature featuring several immense mines, vast areas of forestry plantations and a large port. While this description is not totally inaccurate, the area also boasts some of the best birding sites in KwaZulu-natal with well over 350 having been recorded in the immediate area including over 24 National Rarities! Richard’s Bay is also one of the premier shorebird watching sites in South Africa given the diverse freshwater and marine wetlands including open lakes, mangrove forests, and extensive mudflats. Other notable habitats include open dune and riverine forests where several species (e.g. Eastern Nicator) reach their southern distribution limits. Top sites within the wider Richard’s Bay area include the Mzingazi/Sharks Board Area, Richard’s Bay Harbour, Southern Sanctuary, Empangeni, Thulasihleka Pan, and Enseleni Nature Reserve.

Directions:
The reserve is situated 11 km north of Empangeni on the N2 freeway. The entrance gate is on the western side of the road.

Access and facilities:
Two trails lead through the nature reserve, offering access to all main habitats. A small picnic site is also provided with braai facilities. 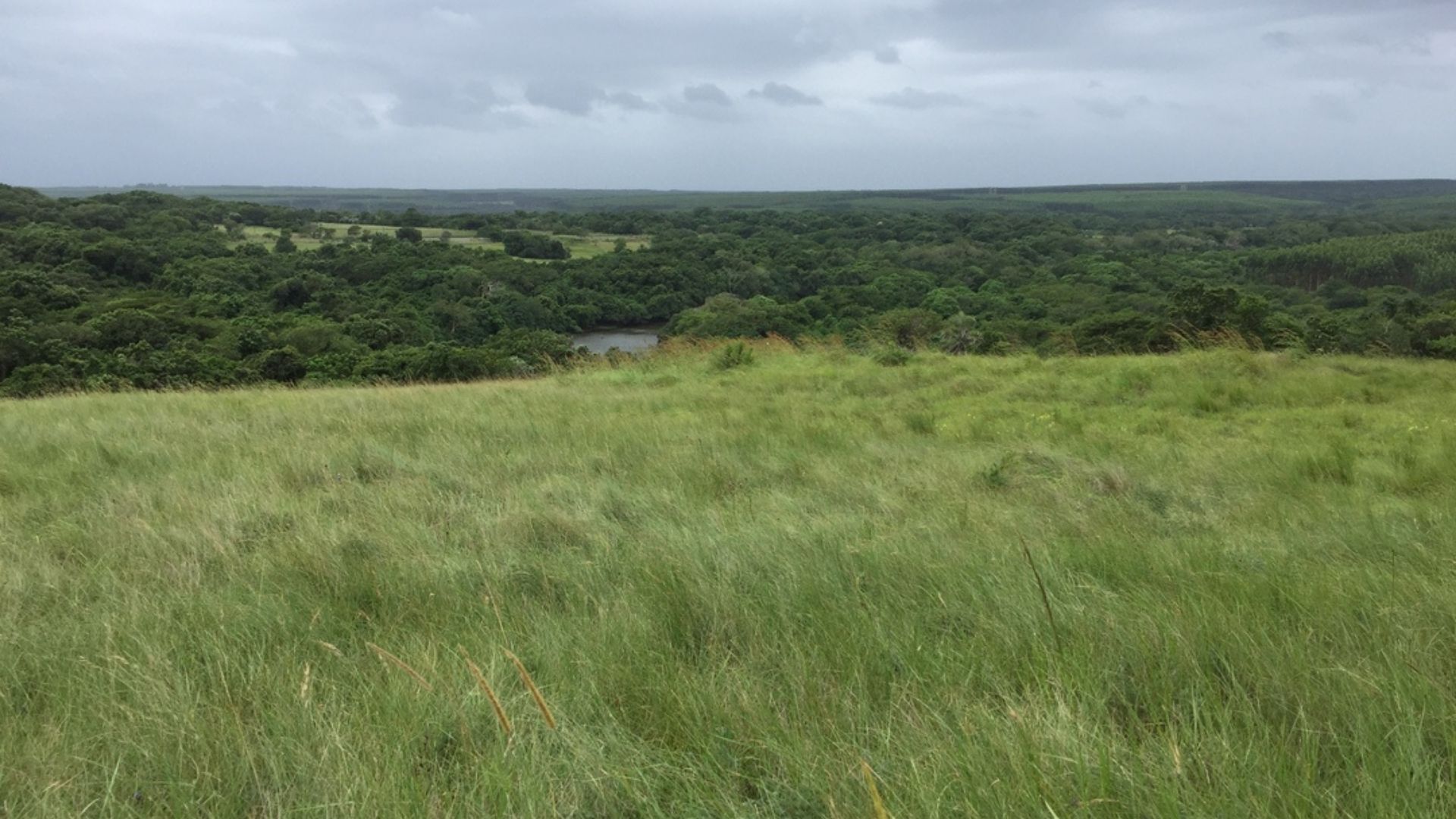 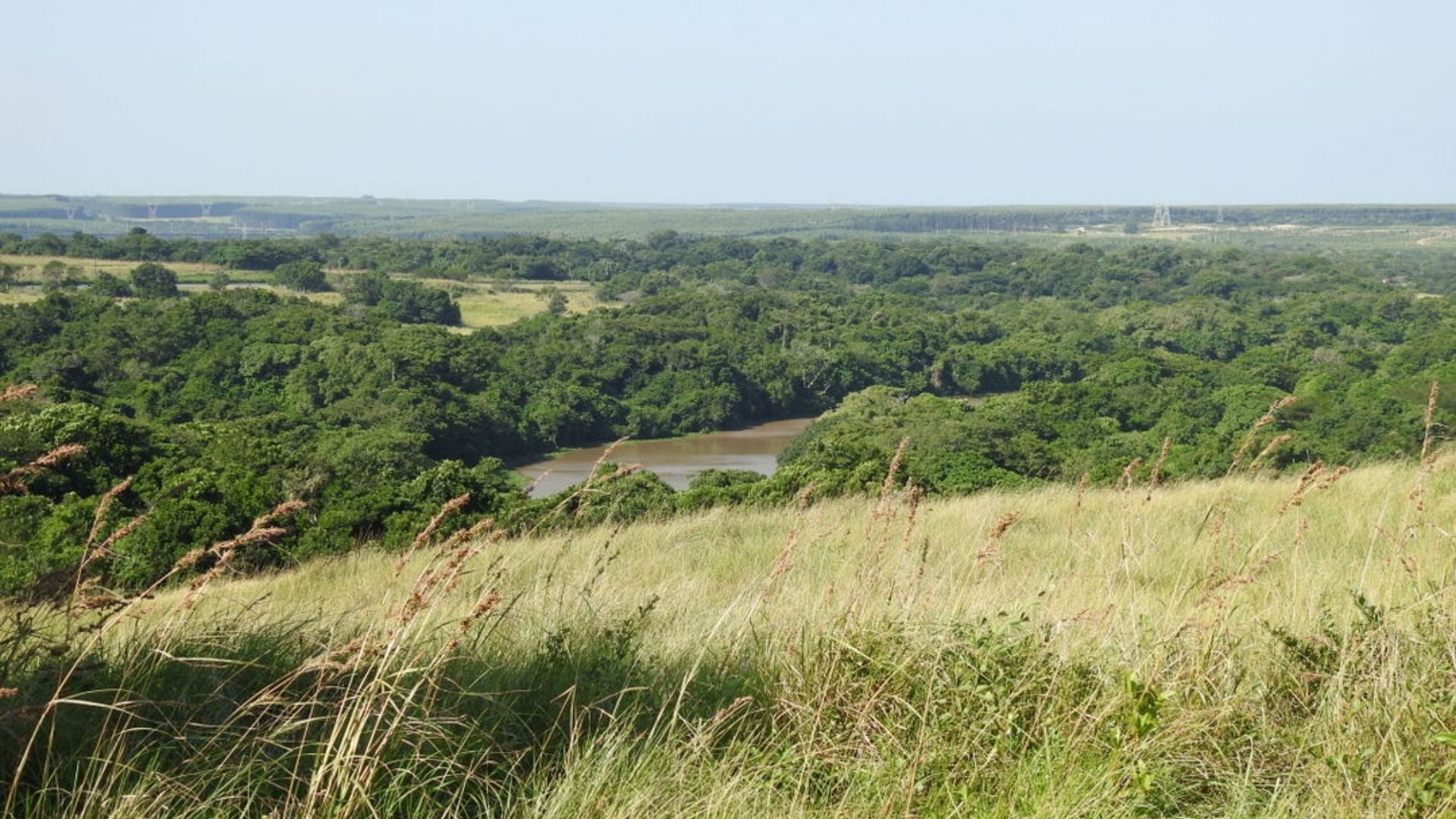 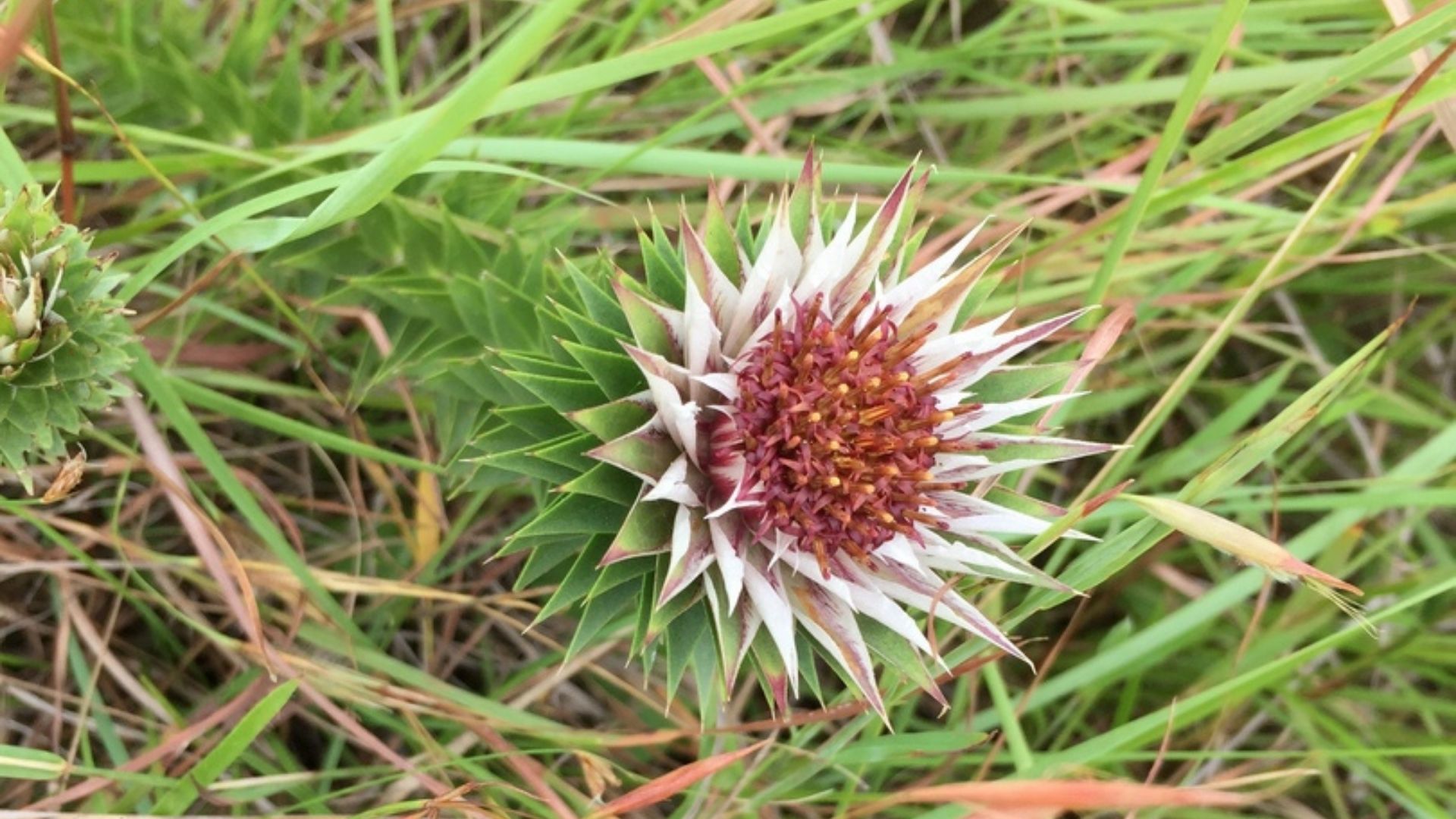 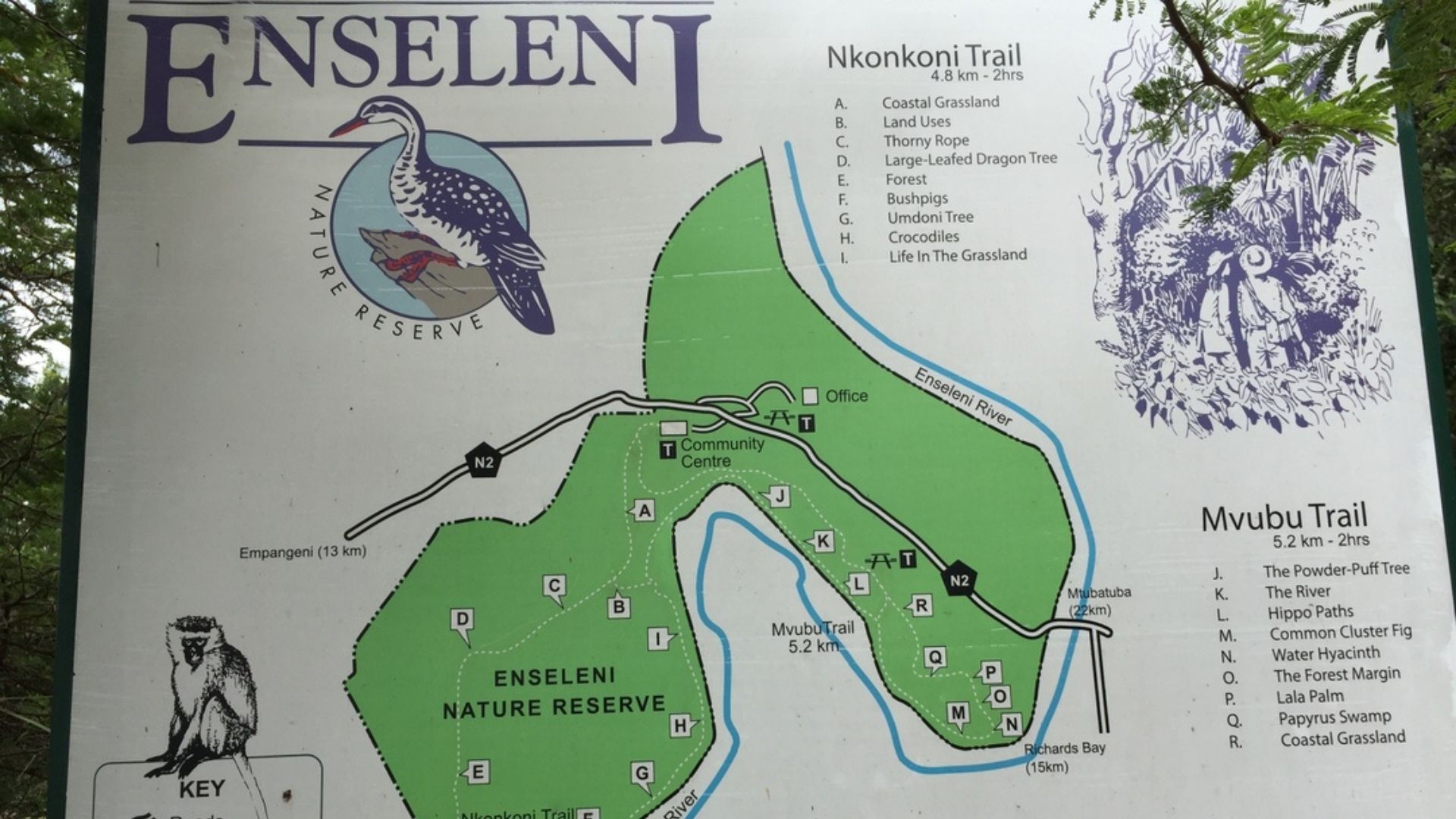