Umtamvuna Nature Reserve is the southernmost nature reserve in KwaZulu-Natal, encompassing over 3200 hectares on the northern banks of the Umtamvuna River. The river and its tributaries form magnificent gorges in this area and provide visitors with breath-taking vistas. The name ‘Umtamvuna’ refers to ‘the waters that reap or consume,’ describing the massive flash floods that sweep downstream during the summer months.

The Umtamvuna Nature Reserve is listed as an Important Bird and Biodiversity Area. In the colder months of the year, look for both Gurney’s Sugarbird and Malachite Sunbird in the flowering proteas and coral trees. Greater Double-collared and Amethyst Sunbirds are resident throughout the year and frequent the stands of Strelitzia, Aloe and Wild Dagga. In the grasslands, search for the Yellow-throated Longclaw, and the Croaking, Wing-snapping and Pale-crowned Cisticolas. A host of typical coastal forest birds may also be seen in the areas of valley bushveld and riverine forest – including the Green Twinspot, Grey Waxbill, Grey Sunbird, Yellow-bellied Greenbul, Orange-breasted Bush-shrike, both the Golden-tailed and Olive Woodpeckers, and Grey Cuckooshrike. In the forest scrubs and thickets, look for the shy Barratt’s Warbler; a notoriously tricky near-endemic preferring to remain within dense cover at all times. Along the riparian walking trails, look for Rufous-winged Cisticola.

The South Coast Birding Route in KwaZulu-Natal – spanning from Durban to the southern provincial border between KwaZulu-Natal and the Eastern Cape – comprises a variety of rich sub-tropical habitats ranging from coastal and inland wetlands to extensive grasslands, woodlands and forests. The forest birding to be had in this region is arguably some of the best anywhere in South Africa, featuring an interesting community of birds that is intermediate between the rich afromontane and coastal forests.

It is the only route within KwaZulu-Natal where these two diverse forest assemblages overall and, for this reason, birding in this area is extremely rewarding. Several species reach their northernmost limits within this route including the sought-after Knysna Woodpecker and Knysna Warbler, while other notable highlights include the Magpie Mannikin, Knynsa Turaco, and Red-headed Quelea. Moreover, the route boasts many of KwaZulu-Natal’s most revered birding sites including Vernon Crookes Nature Reserve, Oribi Gorge Nature Reserve and the Weza-Ngele Forest among others. Several days are recommended in the area to afford yourself with the best chances of finding the most sought-after species.

Directions:
Follow the N2 south from Durban in the direction of Port Shepstone. From Port Shepstone, take the interchange onto the R61 heading south in the direction of Port Edward. The reserve is sign-posted from the main crossroads in Port Edward. Head west (inland) along Izingolweni Road. Turn left to follow Old Point Road until it reaches the Mtamvuna River. The entrance to the reserve is situated opposite Eden Wilds near the Old Pont Holiday and Sport Resort and Paddlers Restaurant.

Access and facilities:
The reserve is open between sunrise and sunset. There is a nominal entrance fee. The rugged nature of the reserve means that there is no network of roads. Visitors may use the well-developed hiking trails to ramble about the reserve on foot. It is not necessary to make prior arrangements to visit this reserve.

Recommended accommodation nearby:
The nearest Birder Friendly Establishments are in the nearby village of Margate. For more information, please visit:
http://www.birdlife.org.za/go-birding/bird-friendly-establishments/kwazulu-natal/
Diverse accommodation options are also available in the town of Port Edward including campsites and caravan parks, as well as more luxurious self-catering and B&B options. 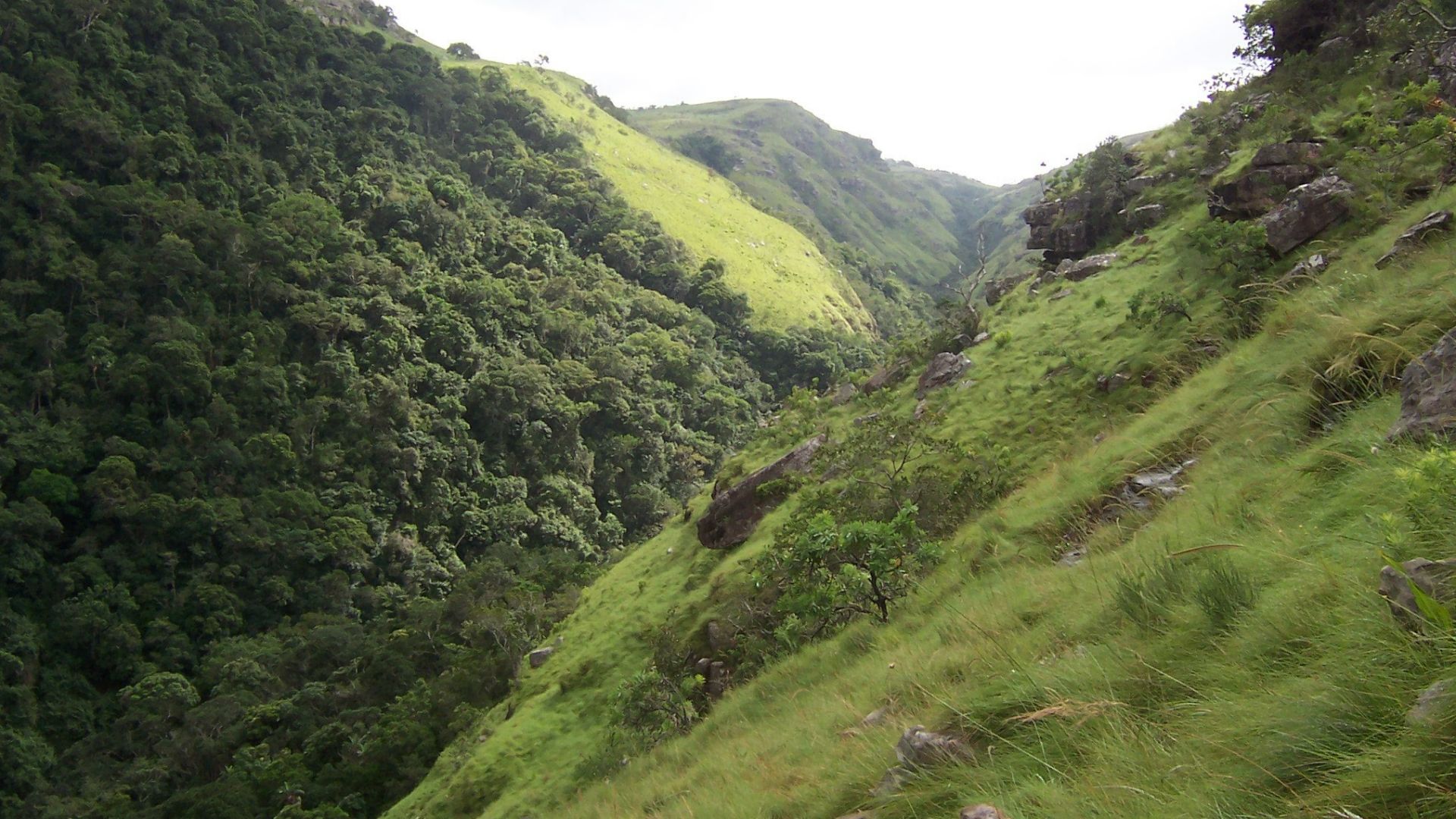 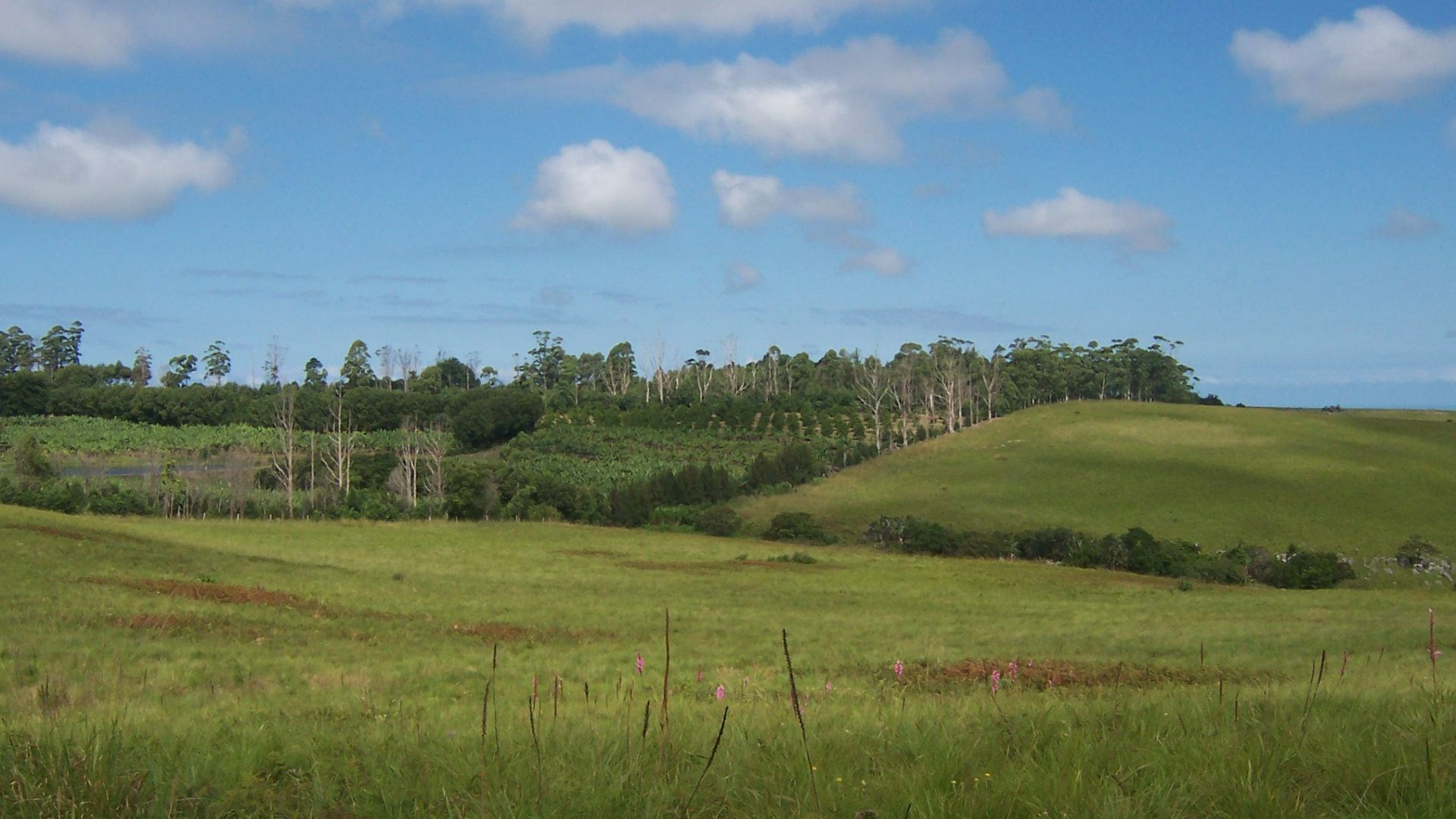 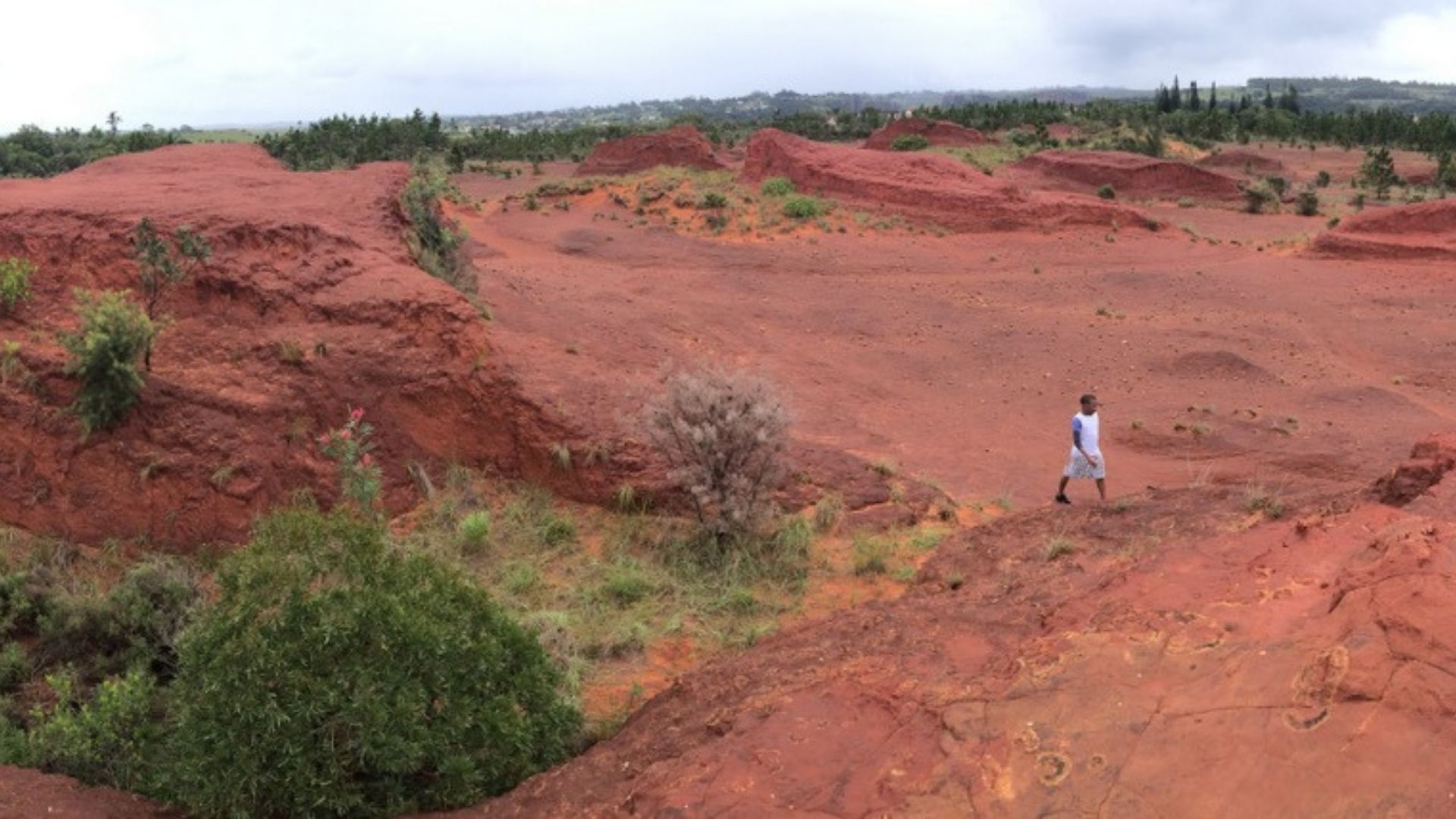 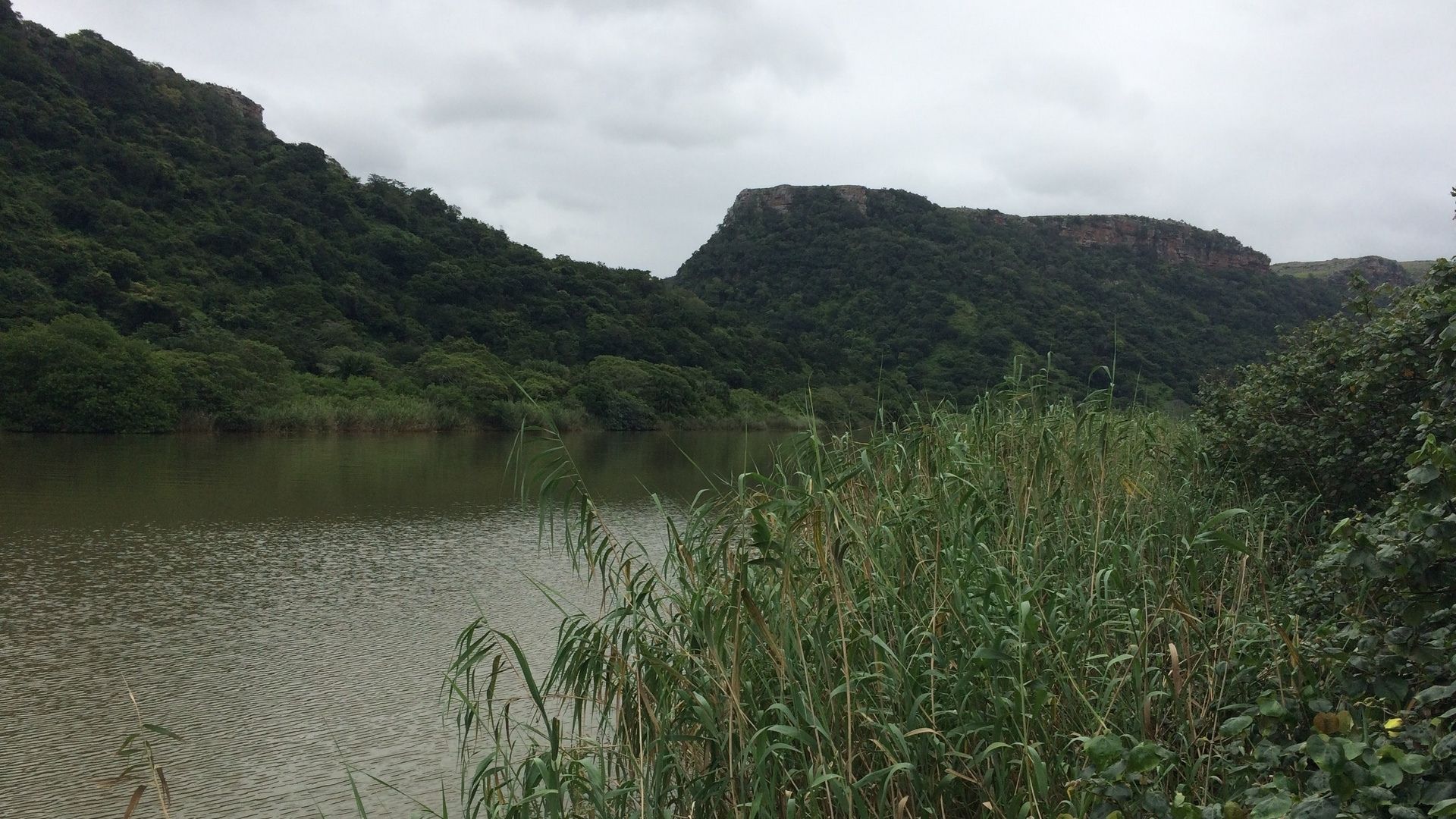