RETURN Africa’s origins lie at Pafuri in the far north of the Kruger National Park. Our concession lies in a vast triangle between the Limpopo and Luvuvhu rivers along South Africa’s north-eastern frontier. Between them, the two great valleys embrace one of Africa’s most spectacular landscapes with mountains and gorges in the west giving way to plains, pans, baobabs and fever trees forests in the east. The land, particularly the low-lying floodplains near the confluence at Crook’s Corner where our camps are located, harbours an abundance of life and is home to over 350 species of birds.

Pafuri Tented Camp lies along a bend of the Luvuvhu River shaded by enormous jackal and nyala berry trees. Its 19 luxury tents, sheltered under thatch, are en-suite, have indoor and outdoor showers as well as private viewing decks. The communal area offers al-fresco dining a bush bar, swimming pool and plenty of space.

Baobab Hill House, a cosy bush home with 4 bedrooms and 3 bathrooms, on the Pafuri section ranger’s station, perched on a ridge just north of the Luvuvhu River. Baobab Hill House offers ideal accommodation for groups of up to eight. The house consists of four bedrooms, with a home kitchen, open plan dining room and lounge, swimming pool and wrap-around veranda. With the house comes a private game viewing vehicle, private guide, housekeeper and cook to assist at mealtimes.

Pafuri, in the wild north of the Kruger National Park, is unrivalled walking safari country. Our experienced field guides open the Pafuri Walking Safaris from April to October each year, allowing bush lovers to celebrate a rarely-explored place that is as vast and varied as it is wild. This unique immersive experience is perfect for adventurous guests who want to explore the unparalleled walking territory on foot.

The Makuleke concession is a RAMSAR wetlands site and there are over 350 species of birds in the Pafuri region. Commonly seen specials include Black-throated Wattle-eye, African Yellow White-eye, Lemon-breasted Canary, Grey-headed Parrot, Mottled Spinetail and African Finfoot. Other specials which are occasionally seen and for which the area is well known, are Dickinson’s Kestrel, Thick-billed Cuckoo, Pel’s Fishing Owl, Orange-winged Pytilia, Racket-tailed Roller, Yellow-billed Oxpecker, White-backed Night Heron, Narina Trogon and Eastern Nicator. Other vagrants that are often seen are the Silvery-cheeked Hornbill, Mangrove Kingfisher and Angola Pitta. 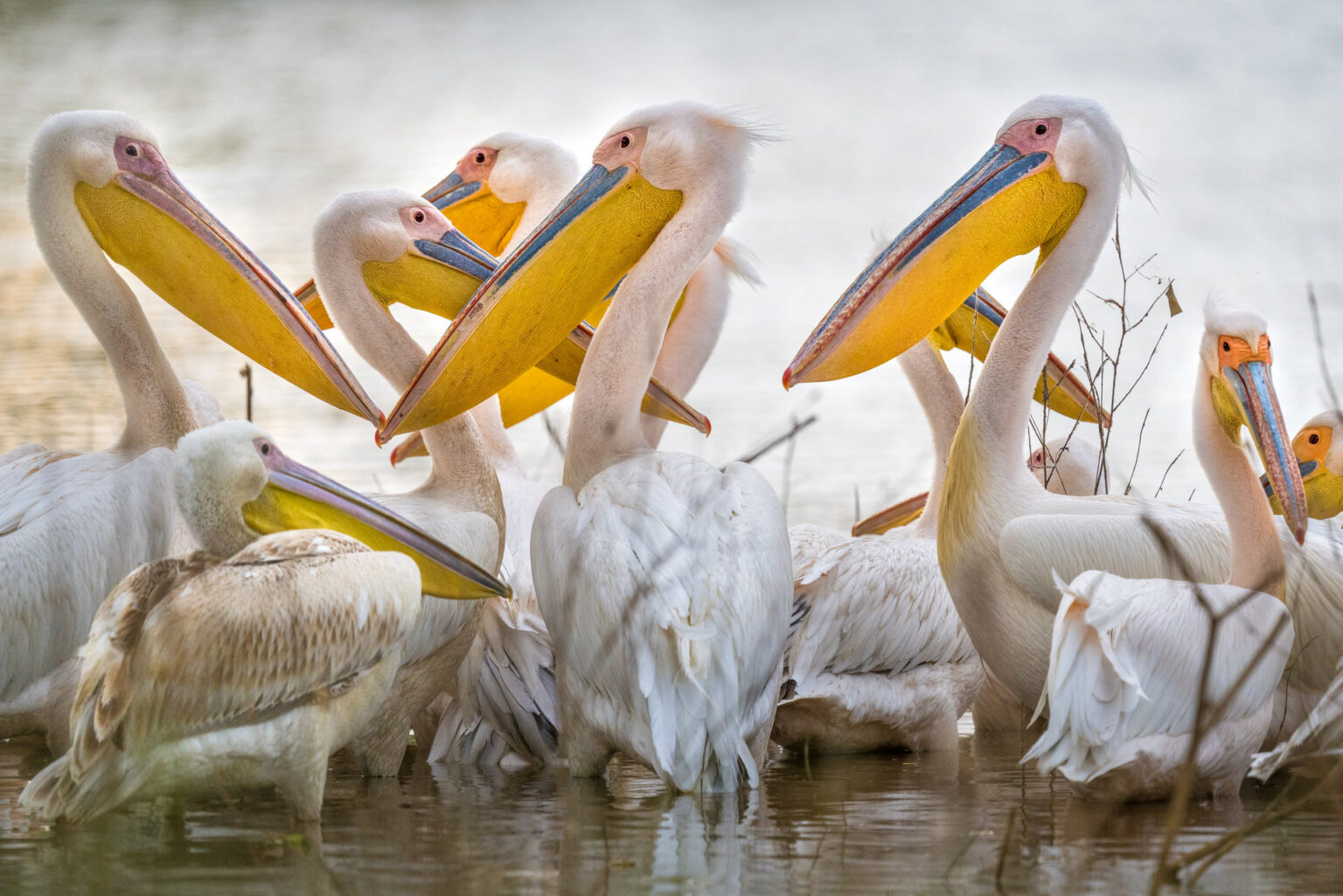 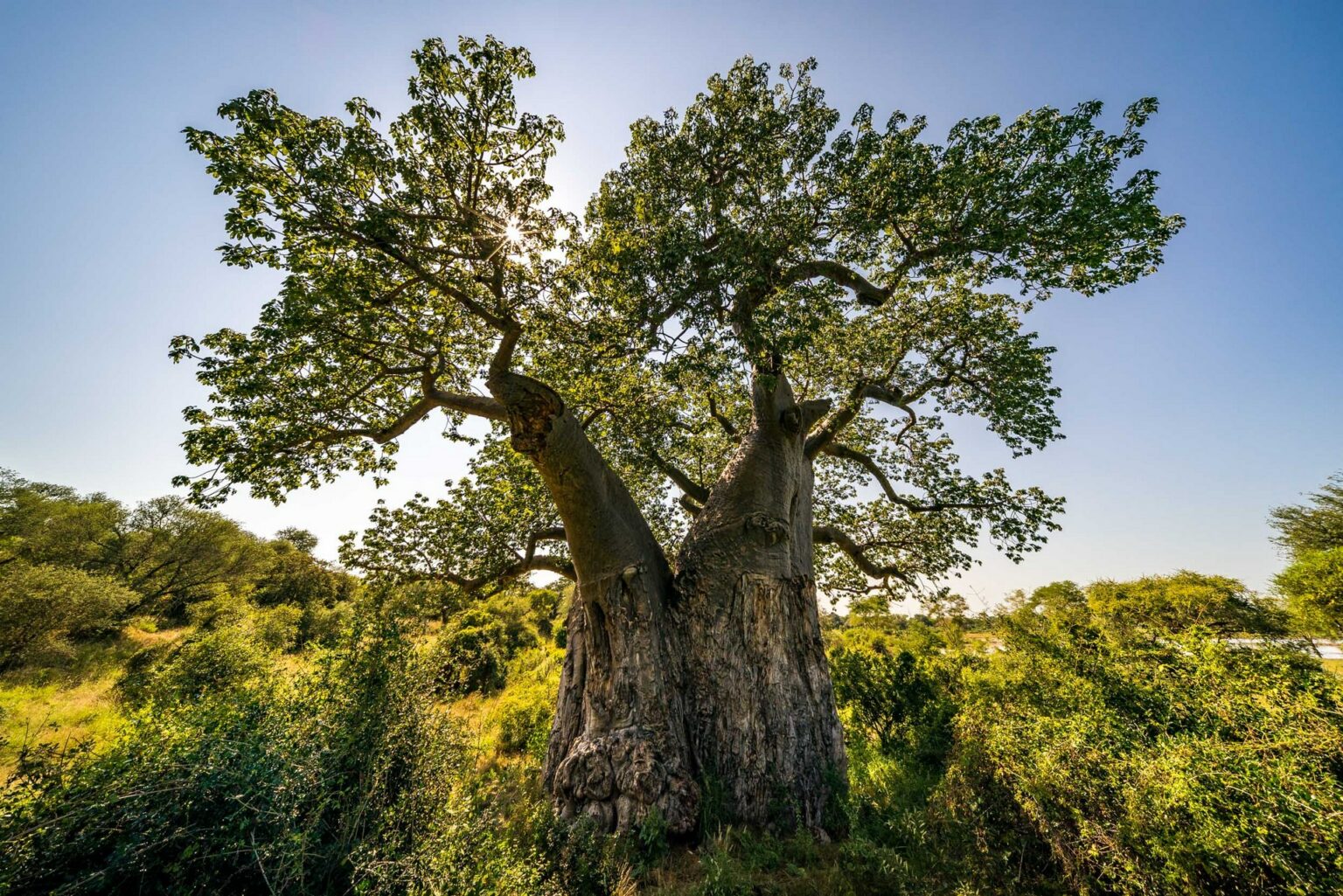