The reserve is best accessed from the N1 highway, either from the Hammanskraal/Dinokeng off-ramp if wanting to enter from the south, or alternatively from the north by taking the Rust De Winter off-ramp. There is a central tar road running through the reserve which is where birders should concentrate most of their time birding, whilst the small “Uitvlugt Loop” can also prove productive.

Keep your eyes and ears peeled for Monotonous Larks which become particularly vocal in the much wetter, summer months as they go about their display flights. The likes of Sabota Lark, Black-faced and Violet-eared Waxbill, Shaft-tailed Whydah, Black-backed Puffback, Southern White-crowned Shrike, and Brubru are all around in good numbers and generally easily encountered when birding the bushveld dominated areas. Make sure to stop at any river crossings, most noticeably those of the Eland’s and Pienaars River which both traverse the reserve, and keep your eyes peeled for Half-collared Kingfisher and the ever-elusive African Finfoot. These rivers are also great for the much more common residents including Tawny-flanked Prinia, African Black Duck, Black Crake, Southern Masked Weaver, and Common Waxbill.

A popular area to spend some time around if birders are only passing through as day visitors are any of the publicly accessible dams which often have lilies on them. These are great for White-backed Duck and the occasional African Pygmy Goose, whilst Water Thick-knee will inevitably be picked-up if one were to diligently scan the shoreline. Make sure to sift through the mixed hirundine flocks in summer for Pearl-breasted Swallow and Common House Martin which will inevitably be in amongst Little, White-rumped, and African Palm Swifts, Greater Striped, Lesser Striped, and Barn Swallows.

To maximize the number of species seen, birders are encouraged to make use of some of the many different lodges and accommodation options which will also give you access onto some of the private property in the area which will unlock a lot more birding opportunities and time to spend birding the area with both self-drive and guided game drive options available.

Dinokeng is Gauteng province’s first Big 5 Game Reserve and is composed of various pieces of private and government owned land. It’s close proximity to Pretoria and Johannesburg, array of privately owned luxurious lodges, and great birding, all add up to make for either a great day’s birding or weekend getaway.

The reserve’s species list is more than 300 species, and a typical summer’s day can produce upward of 140 species, whilst in winter one can expect anything nearer to >80.

Directions:
Southern Entrance: from Pretoria take the N1 North for 18km. Take exit 183 toward the R734 Hammanskraal/Boekenhoutskloof road. Turn right and shortly thereafter turn left onto the road signposted Dinokeng Game Reserve and continue until you reach the Tau gate. 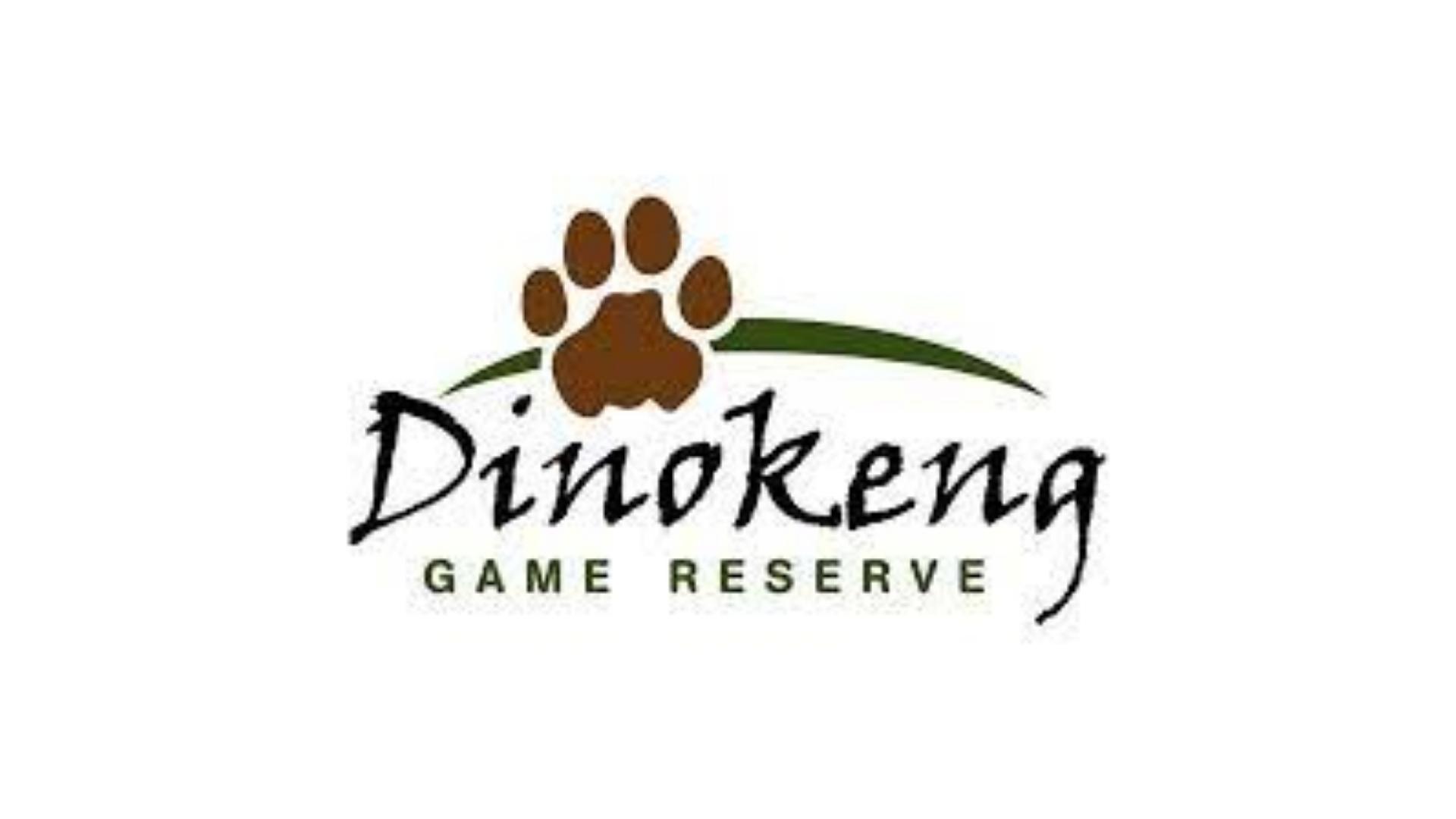