The Lebombo Mountain range stretches from Phinda in the south to the southern parks of Kruger National Park in the north, dividing the coastal plain for the higher inland escarpment. At their highest point, the Lebombo Mountains rise about 800m above the surrounding lowlands. They are blanketed in dry bushveld and grassland, but isolated forest patches occur in the ravines. Extensive cliff systems may also be found throughout this range, the most accessible of which can be found on the main roads leading into Tongaland.

The Pongola sub-route covers much of the eastern coastal plain including the immense Jozini Dam and several areas bordering the Lebombo Mountains. These regions feature the only examples of Sweet Lowveld Bushveld, supporting a vast array of species including several species that are rare in other parts of KwaZulu-Natal. Among these are the Burchell’s Starling, Bennett’s Woodpecker, Levaillant’s Cuckoo, Purple Roller, Magpie Shrike and Red-headed Weaver. The route includes small areas of habitat which are more characteristic of eastern Zululand, in which several of the coastal plain endemics may be seen including the Rudd’s Apalis, Pink-throated Twinspot, Lemon-breasted Canary and Neergaard’s Sunbird. Notable sites along this sub-route include the Hlatikhulu Forest, Lebombo Cliffs, Pongola Game and Nature Reserves and the Mkuze Falls Game Reserve.

Directions:
Situated off the N2 highway, about 12km north of the village of Mkuze turn right onto the Jozini/Ndumo/Tembe/Kosi road. The road up the mountain is visible from the highway. Follow this tar road up, stopping at any of the 5 or so spots where it is safe off the road.

Recommended accommodation nearby:
White Elephant Safari Lodge and Bush Camp is the only listed Birder Friendly Establishment in the Pongola area, situated within Pongola Game Reserve. White Elephant features 12 ‘glamping’ units, and self-catering accommodation for up to 17 people split across seven 6-sleeper chalets or the Umkhaya Cottage.

Diverse accommodation options are also available within the town of Pongola itself including caravan and camping, self-catering, B&B and more luxurious options.

Local guide information:
The nearest BirdLife Community Guides operate out of Mkuze and Lower Mkuze, to the south of Pongola. For more information, please visit:
https://www.birdlife.org.za/go-birding/community-bird-guides/ 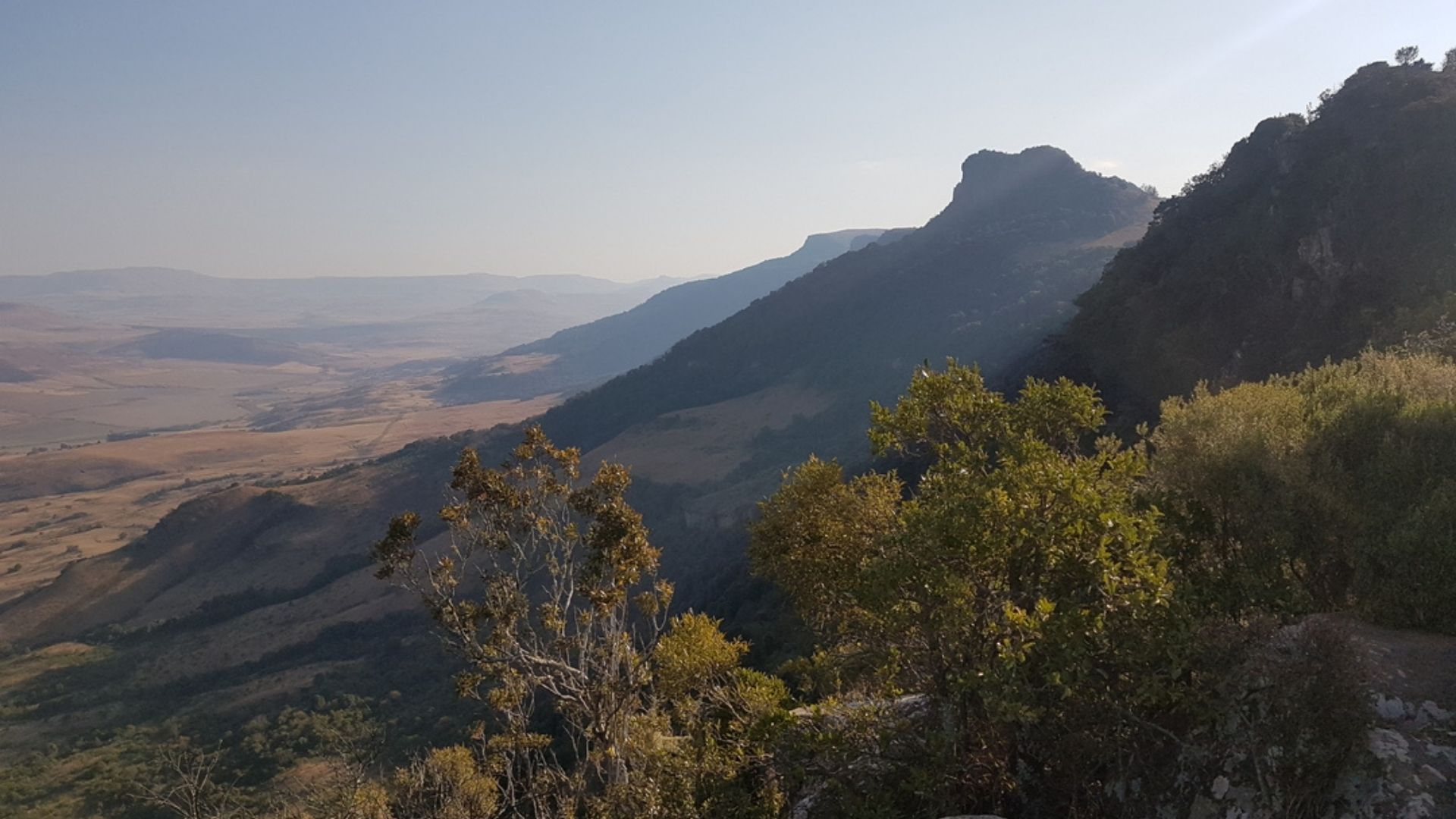 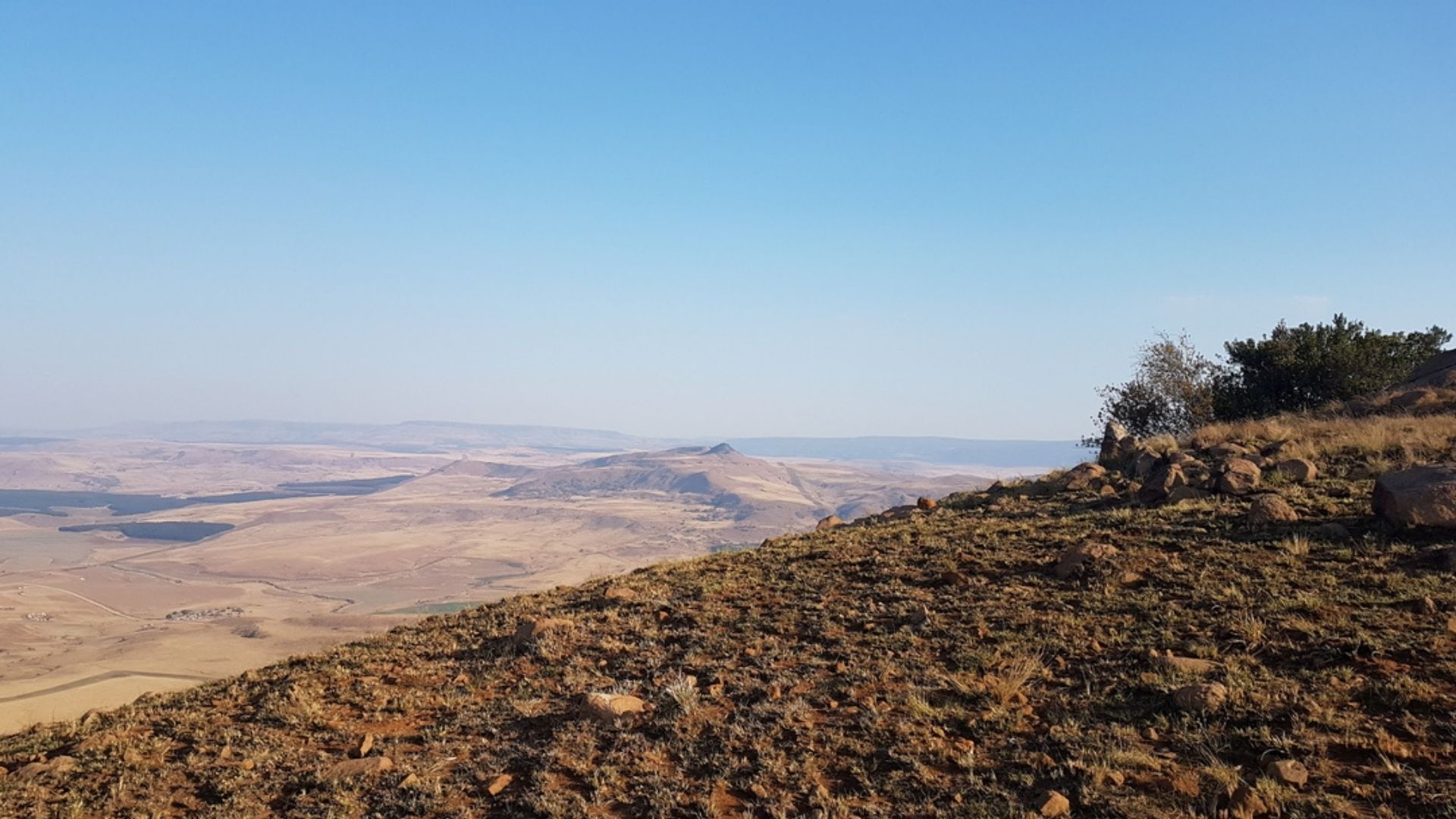 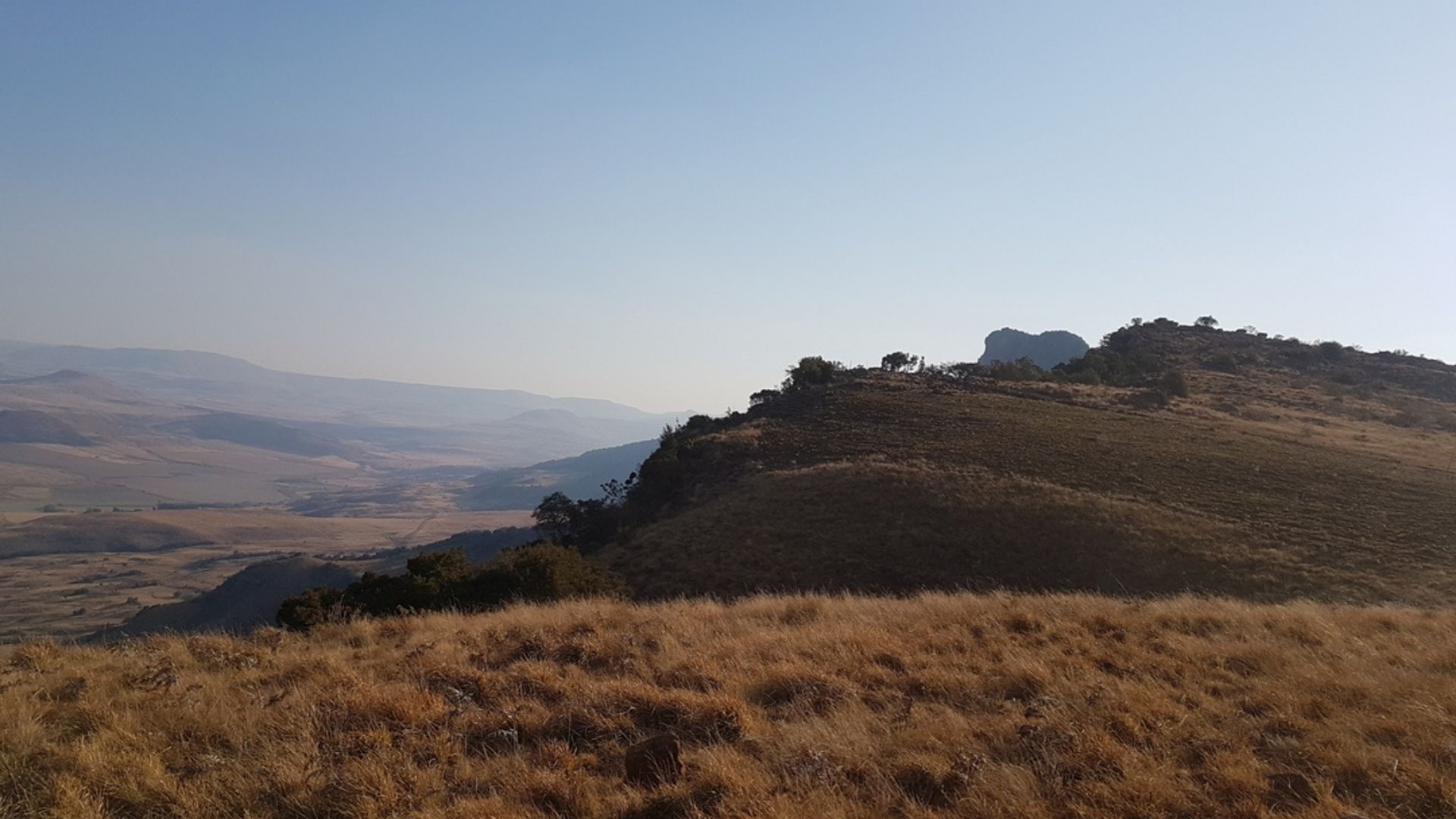 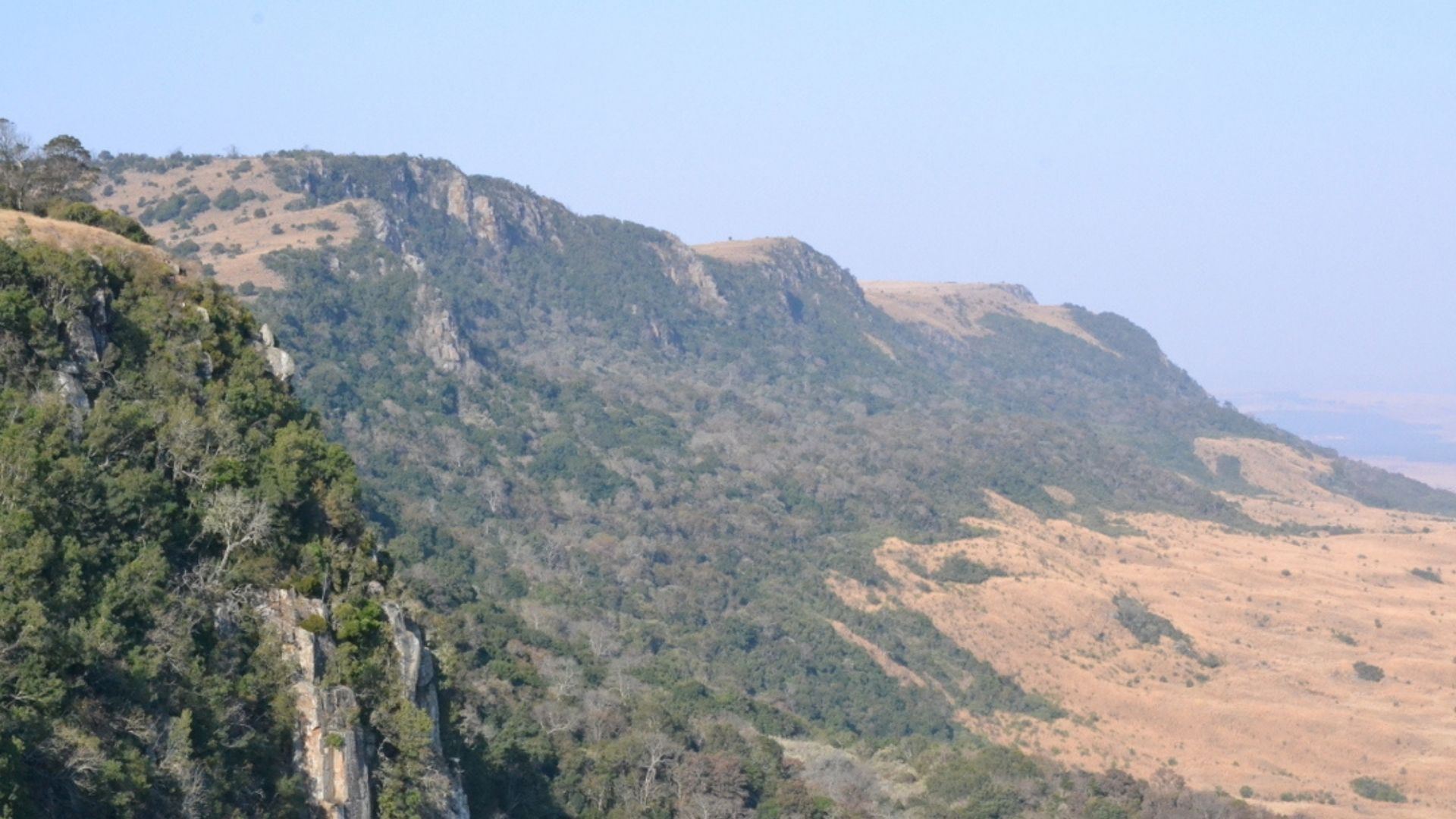 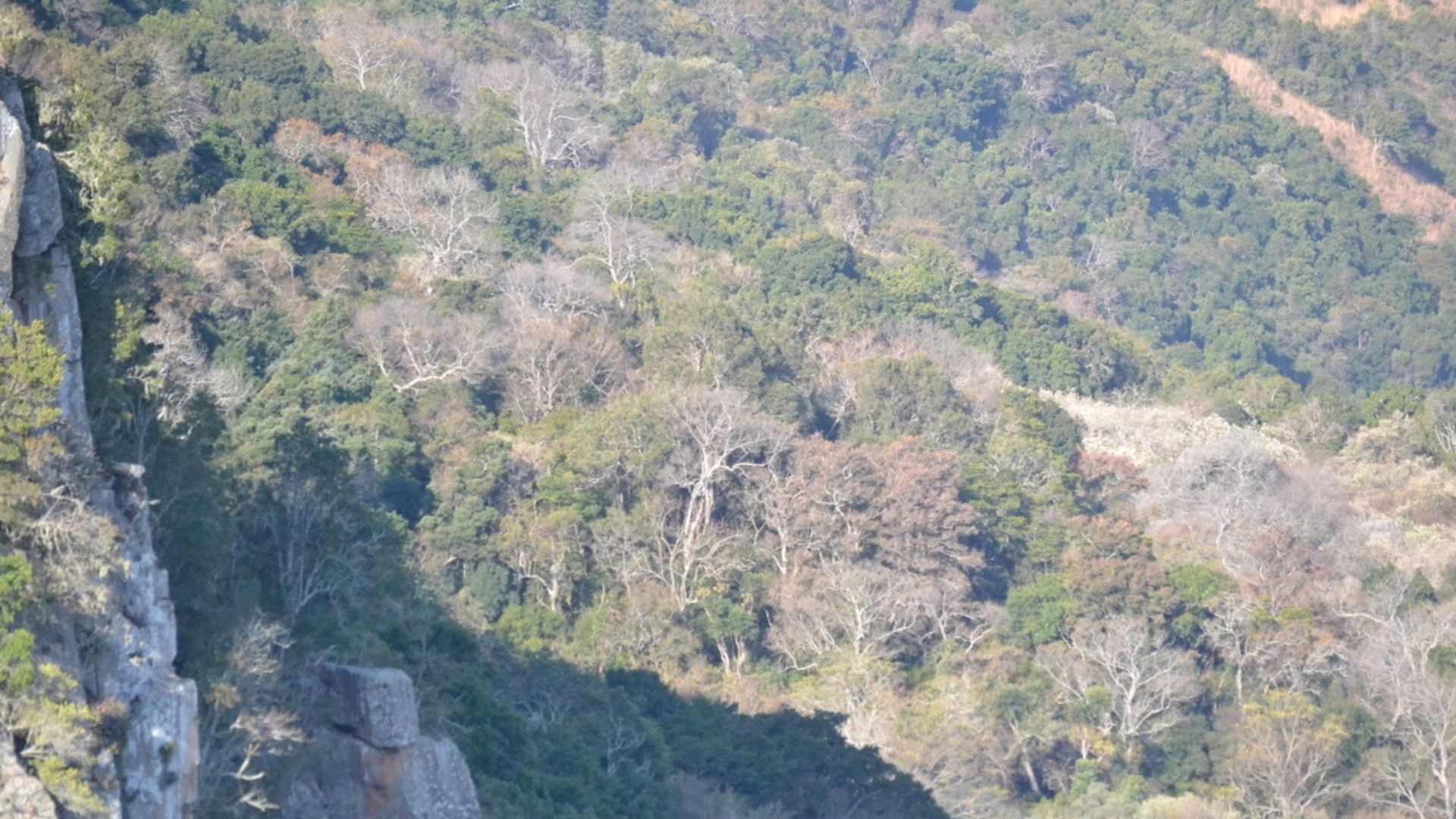