The Pongola Game and Nature Reserves are two distinct but adjoining areas, supporting a very similar assemblage of bird species. Pongola Nature Reserve was the first proclaimed Reserve in South Africa, though has been de-proclaimed and reproclaimed. These reserves surround the Jozini Dam, a large impoundment of water on the Pongola River. The Lebombo Mountains form the eastern boundary of the reserve and contain numerous forest patches and steep cliffs. Pongola Nature Reserve is managed by Ezemvelo KZN Wildlife, while the Game Reserve is privately owned.

Open grasslands provide habitat for the Lilac-breasted Roller, Yellow-throated Longclaw, and an array of larks, pipits, and cisticolas. Where Lala Palms occur, look for Lemon-breasted Canary. The dam itself may yield the Goliath Heron, Water Thick-knee, and an assortment of waterfowl. This is also one of the few sites in South Africa where Yellow-billed Stork breed with any regularity. Flooded grasslands in the summer months may also yield the Black Coucal, Lesser Moorhen, Rufous-bellied Heron, and Greater Painted-snipe.

Pongola is one of the better places in Zululand for raptor watching. All three large eagles occur including the Martial, Verreaux’s and Crowned Eagles. Other regular species include the Tawny, Lesser Spotted, Steppe, and African Fish Eagles, Bateleur, and the Brown and Black-chested Snake-eagles. Smaller raptors include the Gabar Goshawk, Peregrine Falcon, Shikra and (in summer) chances for the Pallid Harrier. The White-backed and Lappet-faced Vultures are attracted to the vulture restaurant within Pongola Game Reserve, where Egyptian Vulture has also been sighted.

The Pongola sub-route covers much of the eastern coastal plain including the immense Jozini Dam and several areas bordering the Lebombo Mountains. These regions feature the only examples of Sweet Lowveld Bushveld, supporting a vast array of species including several species that are rare in other parts of KwaZulu-Natal. Among these are the Burchell’s Starling, Bennett’s Woodpecker, Levaillant’s Cuckoo, Purple Roller, Magpie Shrike and Red-headed Weaver. The route includes small areas of habitat which are more characteristic of eastern Zululand, in which several of the coastal plain endemics may be seen including the Rudd’s Apalis, Pink-throated Twinspot, Lemon-breasted Canary and Neergaard’s Sunbird. Notable sites along this sub-route include the Hlatikhulu Forest, Lebombo Cliffs, Pongola Game and Nature Reserves and the Mkuze Falls Game Reserve.

Directions:
To access the Game Reserve: travel up the N2 from Durban. Pass the “Mkhuze” turnoff, as well as the “Jozini” one. About 35km further north, on the right-hand side of the road, lies the well-signposted entrance to the Game Reserve. Travel a further 5km, turn right at the sign “Golela”, drive into the small town and follow the signs to the Nature Reserve.

Directions:
Arriving from the north (Piet Retief or Johannesburg) drive through the town of Pongola on the N2 and turn left to Golela after about 25km to access the Nature Reserve, or proceed for another 5km and turn left to the Game Reserve.

The nearest towns to the main intersection on the N2 are:
Pongola: 26km
Mkuze: 59km

Access and facilities:
Pongola Nature Reserve is accessible by day-visitors and overnight guests and features a campsite and a network of roads through the reserve. Given the presence of big game, visitors are required to remain within their vehicles at all times. Pongola Game Reserve is open to overnight visitors only.

Recommended accommodation nearby:
Pongola Game Reserve offers a range of self-catering and fully-catered accommodation options at a number of different lodges within the reserve. Basic camping facilities are available within the Pongola Nature Reserve. However, White Elephant Safari Lodge and Bush Camp is the only listed Birder Friendly Establishment in the Pongola area, situated within Pongola Game Reserve. White Elephant features 12 ‘glamping’ units, and self-catering accommodation for up to 17 people split across seven 6-sleeper chalets or the Umkhaya Cottage.

Diverse accommodation options are also available within the town of Pongola itself including caravan and camping, self-catering, B&B and more luxurious options. 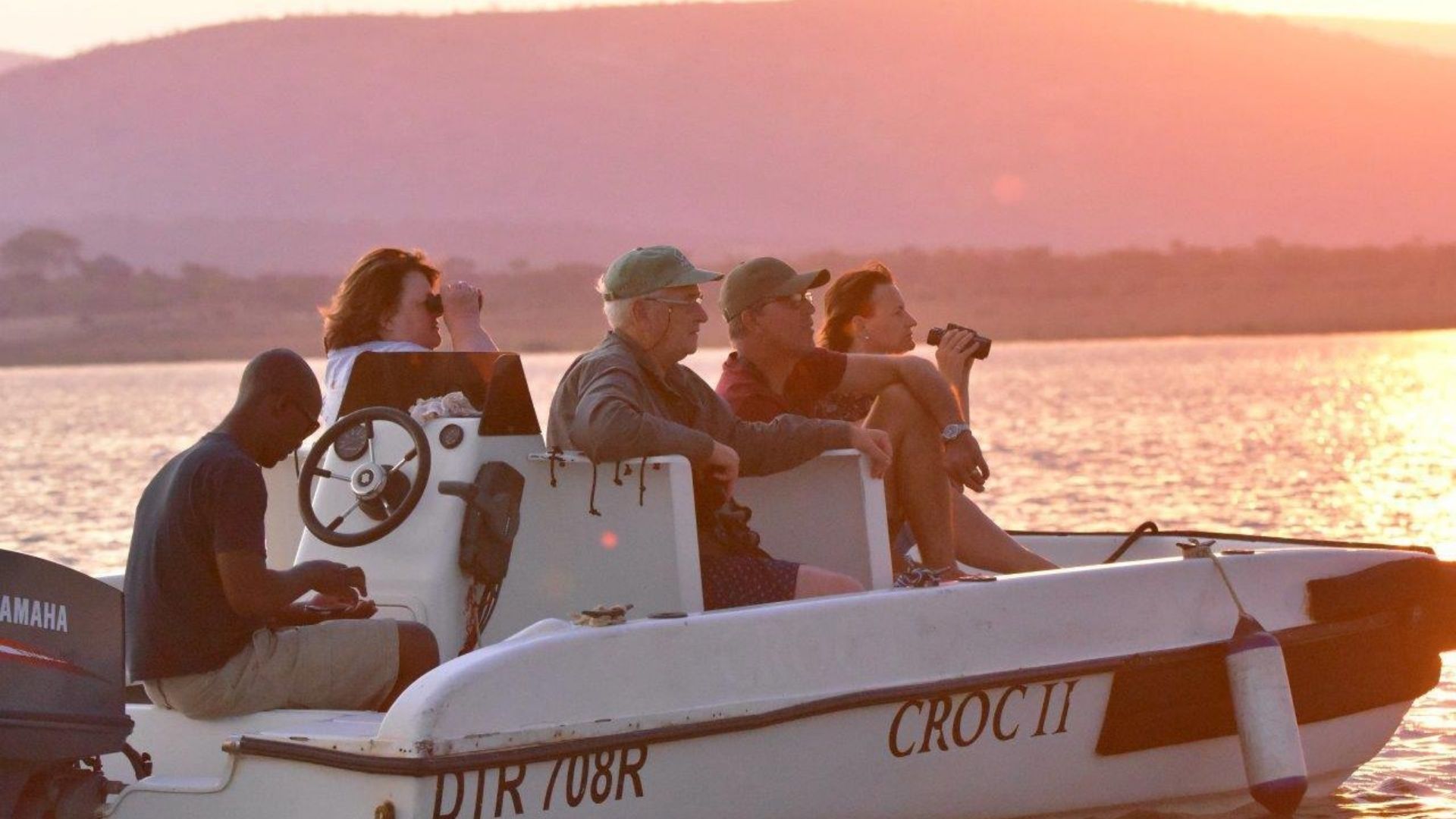 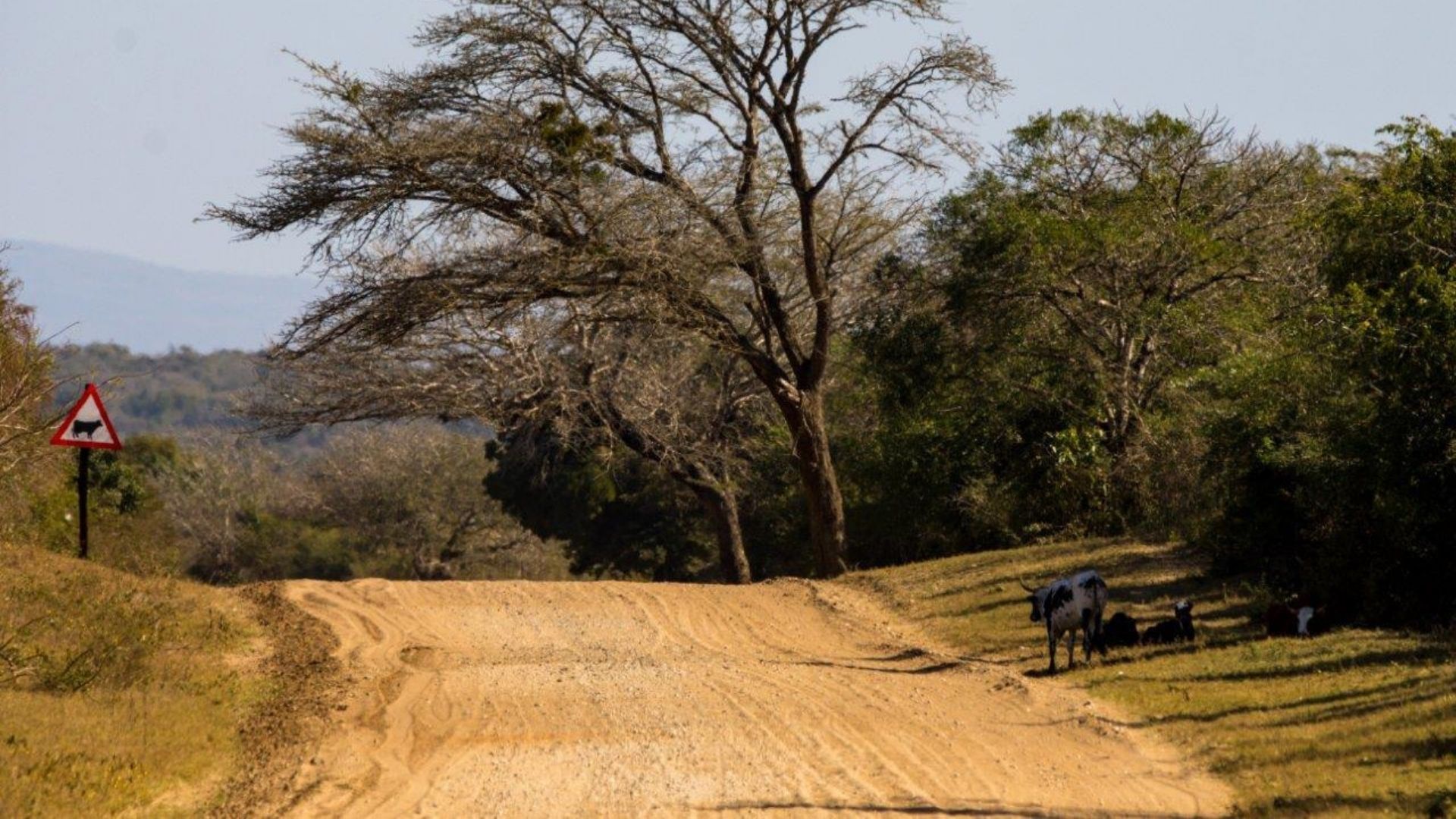 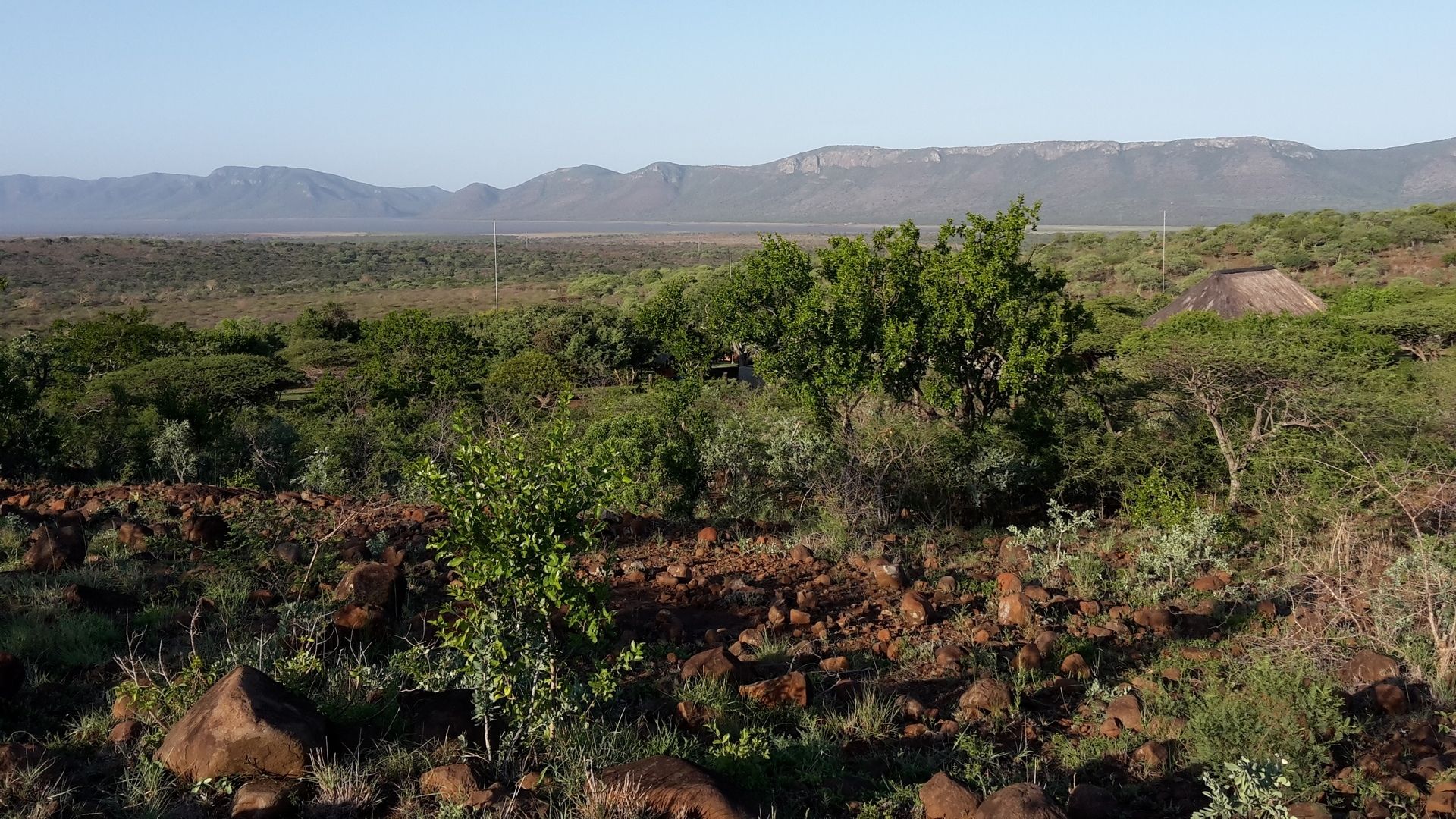