Under the custodianship of Ezemvelo KZN Widlife, Tembe Elephant Park is situated at the extreme northern edge of Zululand bordering southern Mozambique. Named for the local Tonga tribal leaders, this reserve covers an immense area of 30 000 hectares. Tembe was proclaimed in 1983 to protect the local African Elephant and Suni Antelope (one of Africa’s smallest antelope species) populations as well as diverse habitats including sand forest, open and closed woodlands, grassland, and swamps. Over 350 bird species are known to occur, including many of South Africa’s most sought-after species.

The reserve is traversable by a number of sandy 4×4 tracks covering most of the visitors’ area and, although birding is generally quite difficult given low bird density, it is frequently rewarding including many sought-after and incredibly range-restricted species.

Directions:
From the N2 highway linking Durban to Pongola, travel up to the Jozini/ Ndumo/ Kosi bay turn-off (situated 50km south of Pongola). Drive up through the village of Jozini, and over the Jozini Dam Wall. Continue with this tar road for about 76km, following the signs to Kosi Bay and Manguzi. The park’s turn-off is situated on the left had side of the road and is signposted.

The nearest towns to Tembe Elephant Park are:
Kwangwanase: 30km

Access and facilities:
A network of roads facilitates access to most areas of the reserve, though roads are extremely sandy and a 4×4 vehicle is recommended.

Recommended accommodation nearby:
Tembe offers luxury tented accommodation, each located with maximum privacy and seclusion. The tuxuary tents feature an outdoor shower. A public dining area is located near the main reception area in a magnificent setting.

The nearest Birder Friendly Establishments are at Kosi Bay, Sodwana and Ndumo, all within easy reach of Tembe Elephant Park. For more information, please visit:
http://www.birdlife.org.za/go-birding/bird-friendly-establishments/kwazulu-natal/ 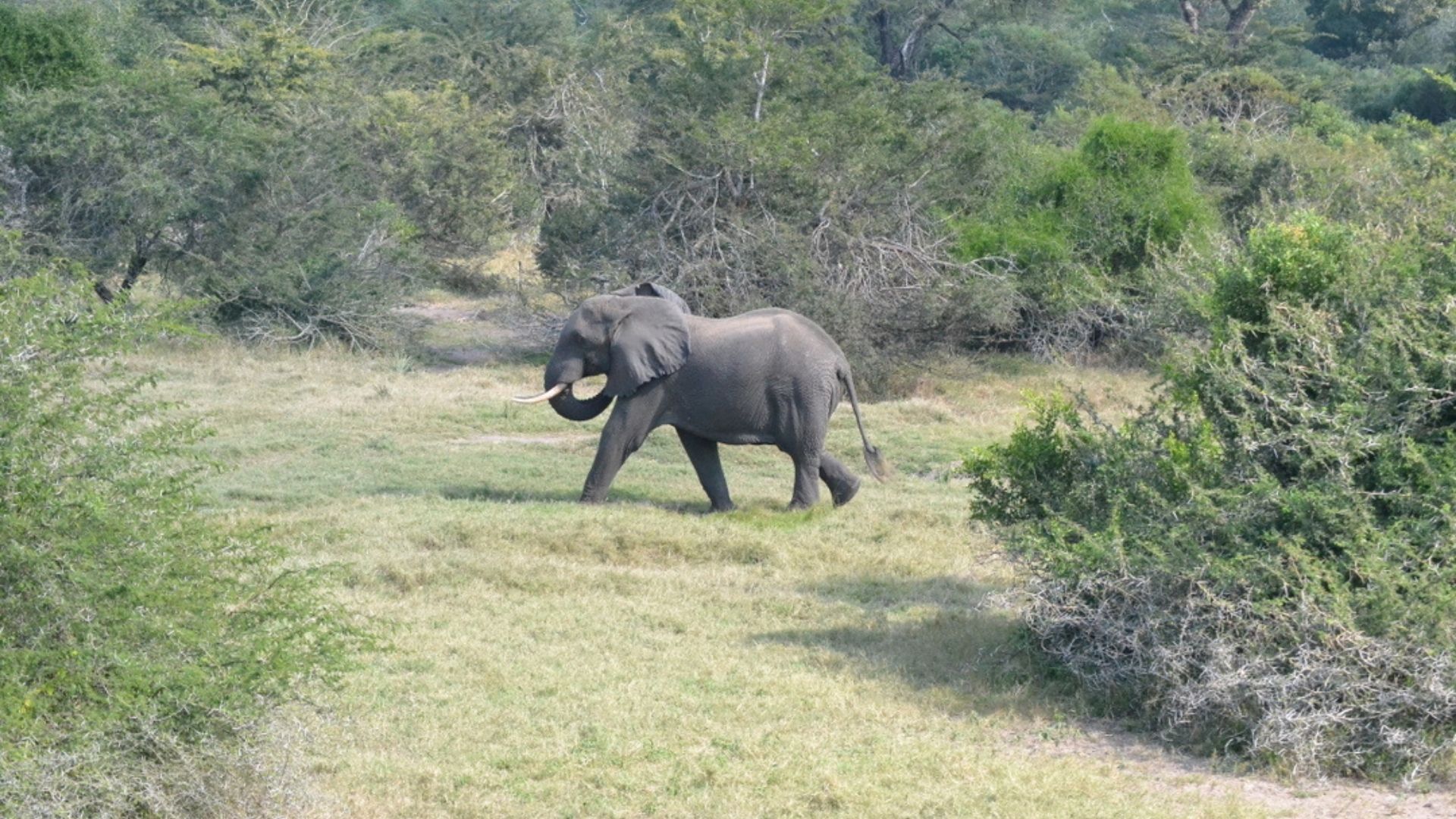 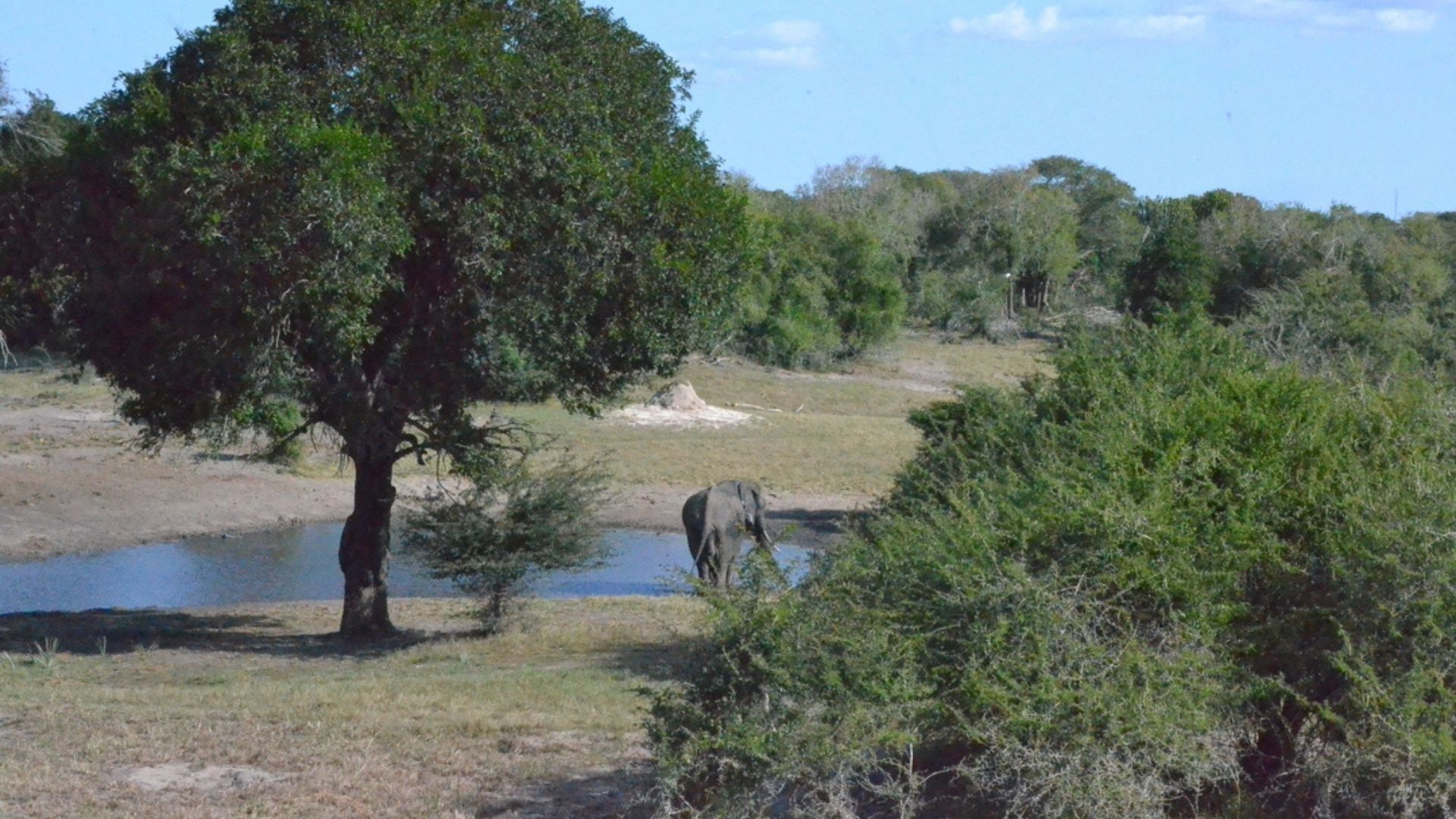 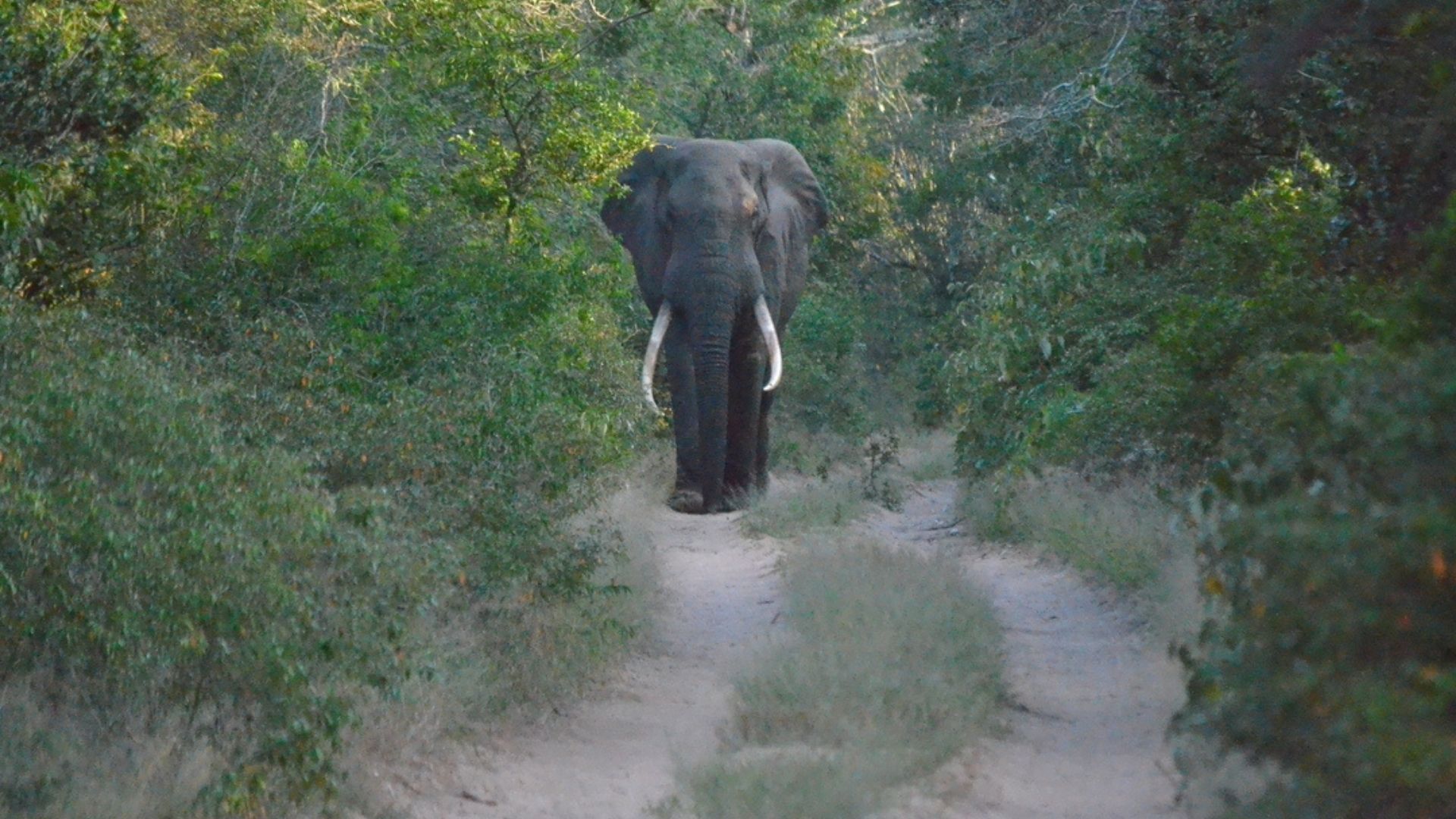 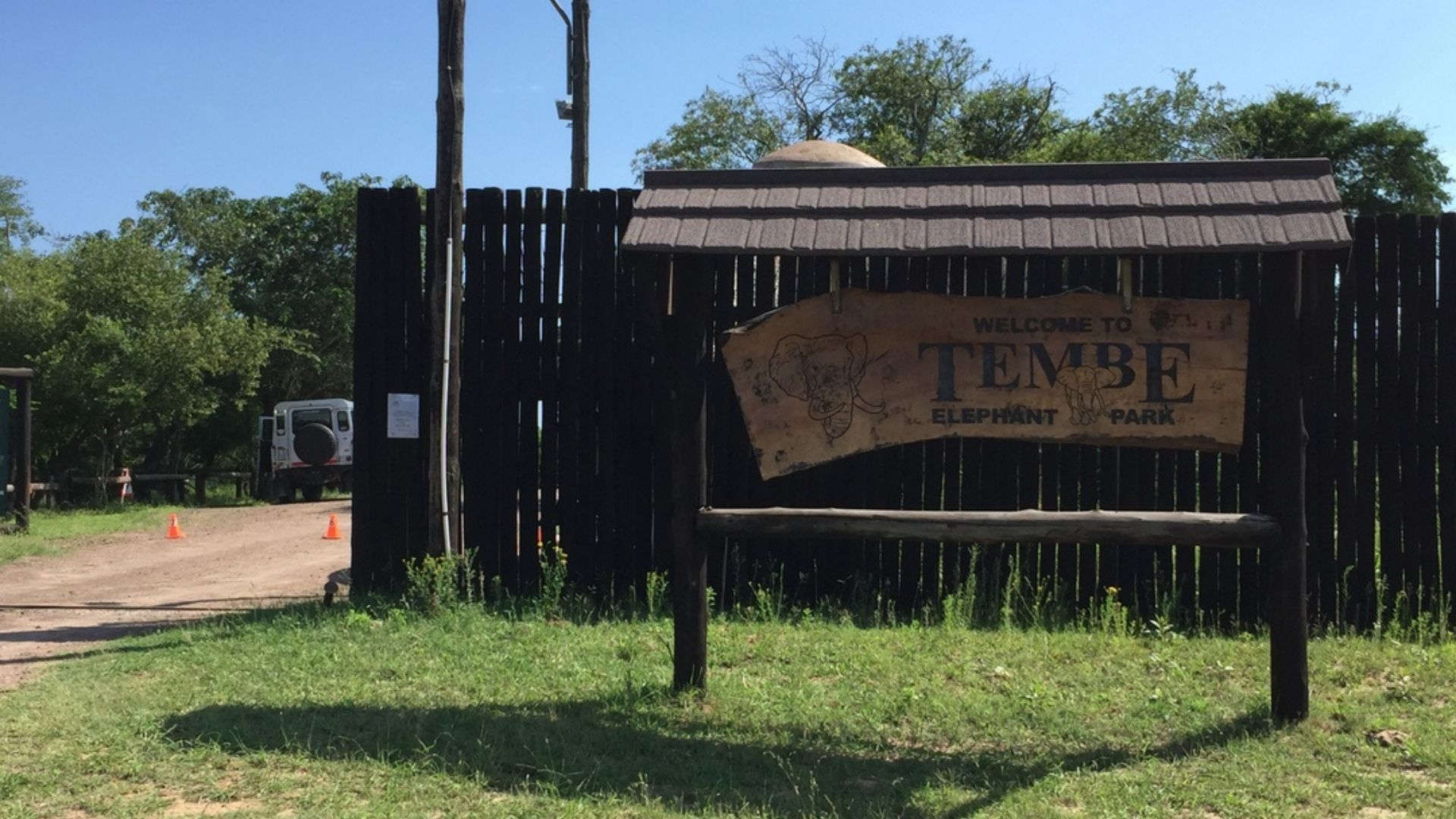 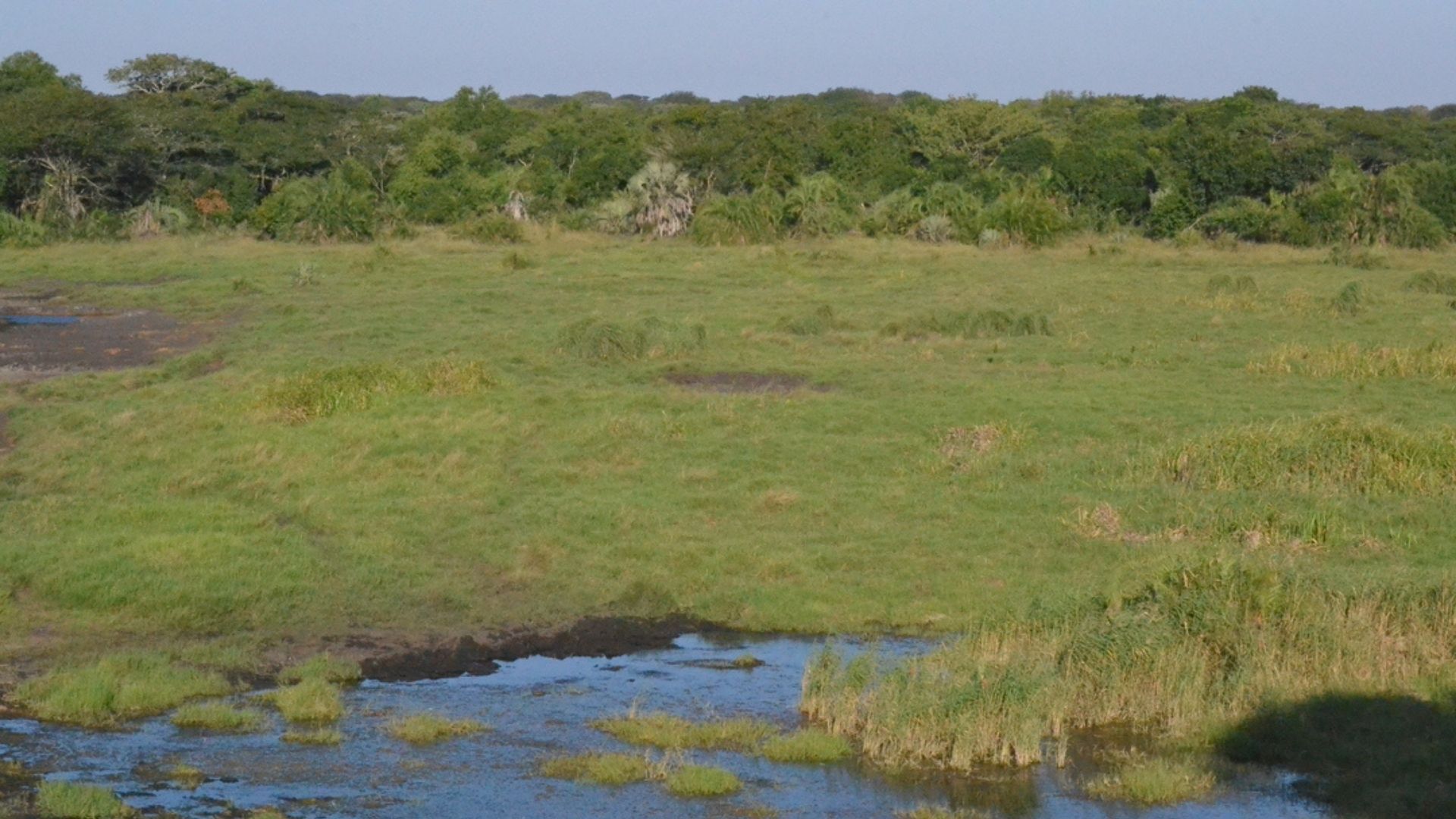 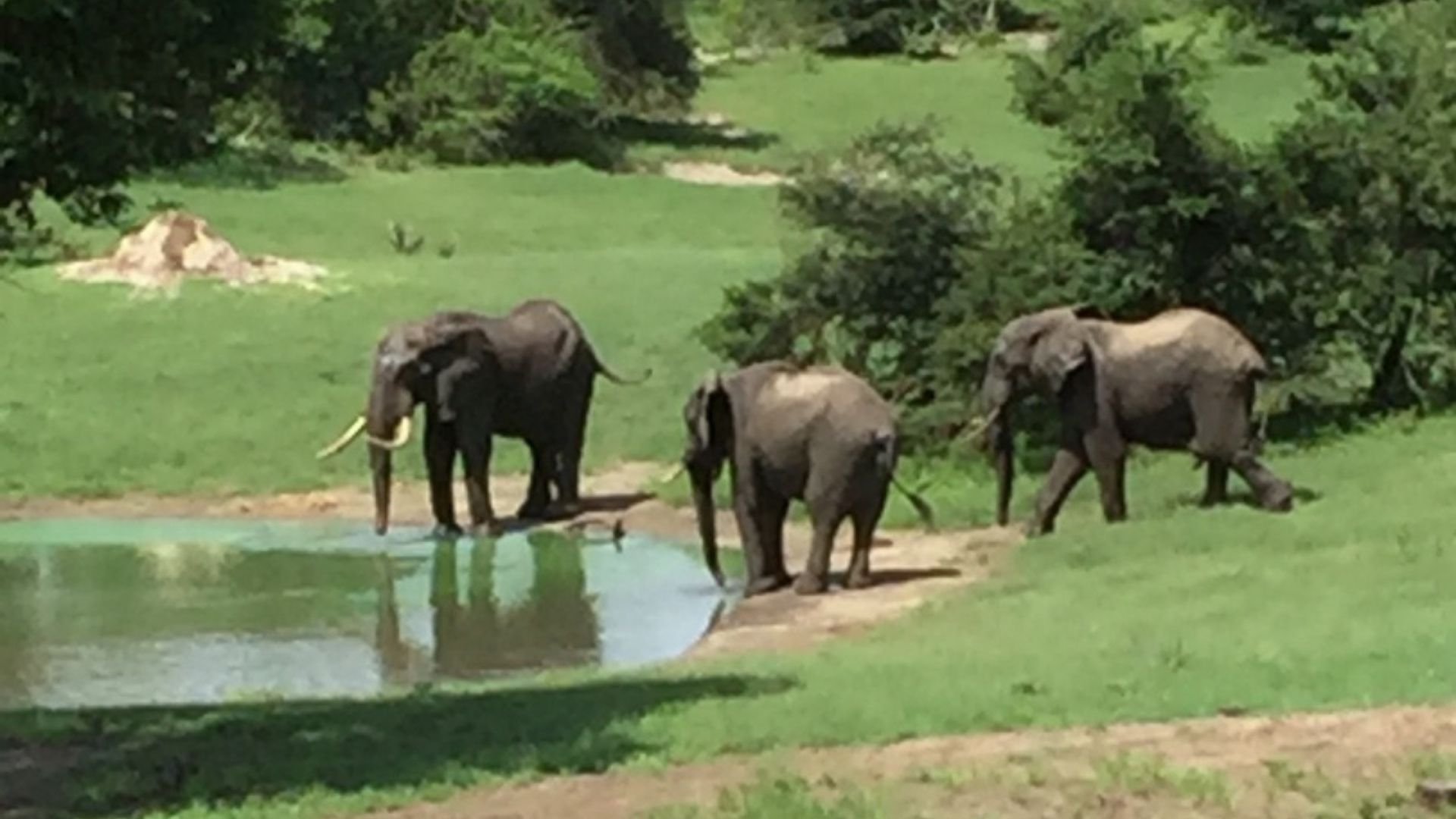 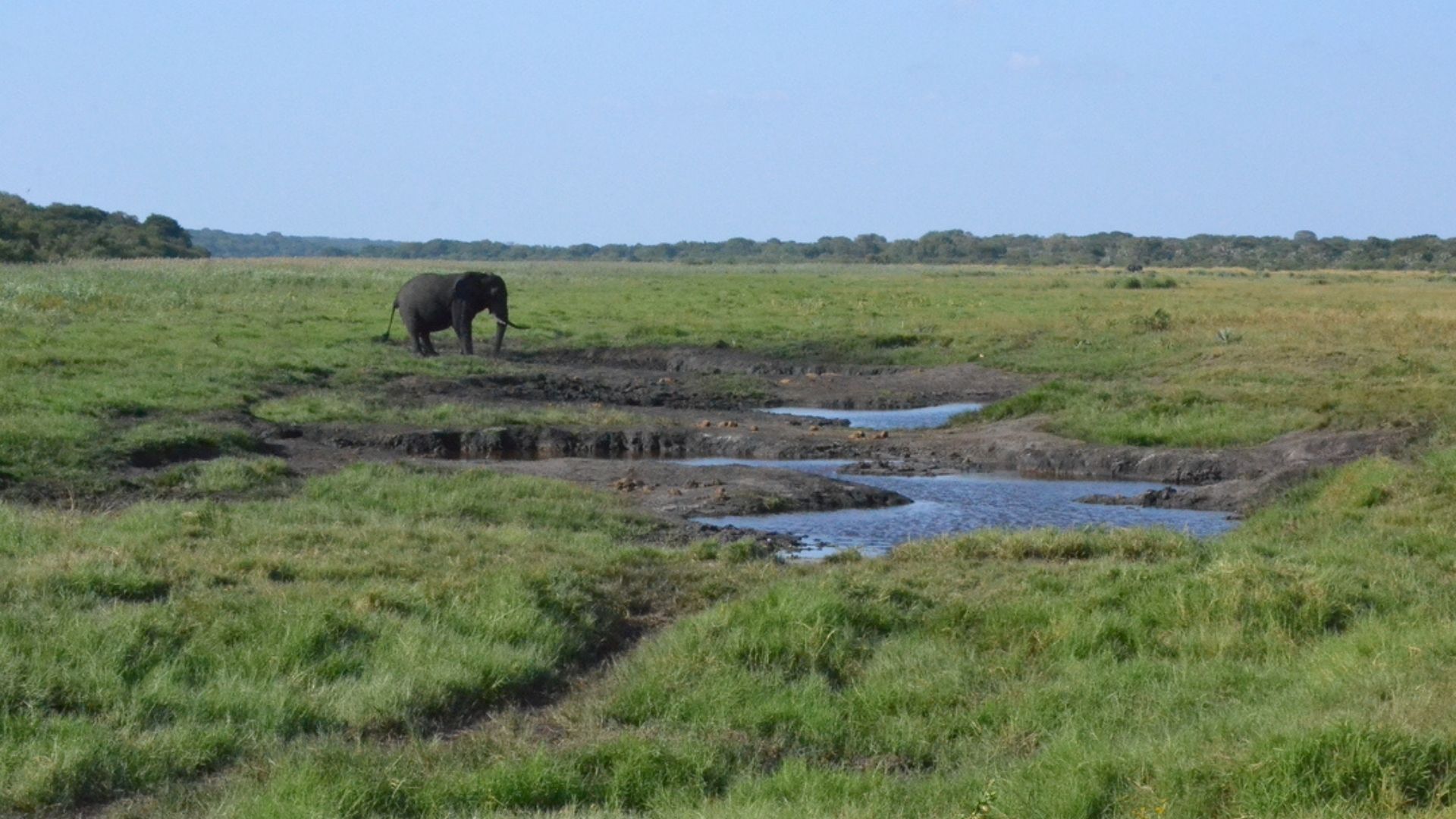