Ndumo Game Reserve is situated on the banks of the Phongola and Usutu rivers and lies adjacent to Mozambique on the northern coastal plain of KwaZulu-Natal. Despite its relatively small size (about 9000 hectares), Ndumo Game Reserve is one of the most attractive reserves in southern Africa. Although there are no big herds of game to be seen – the fever tree and fig tree woodlands, the many large pans and amazing birdlife well make up for this.

Ndumo is arguably one of South Africa’s most productive birding areas boasting the highest checklist for any protected area in the country including well over 400 species and several of them being range-restricted or at the southernmost limit of their ranges.

The vast Nyamithi Pan attracts impressive numbers of waterbirds including the Great White and Pink-backed Pelican, Woolly-necked, Saddle-billed, African Openbill and Yellow-billed Storks, Greater and Lesser Flamingos, Lesser Jacana, Black and Rufous-bellied Herons, Fulvous Whistling Duck, African Pygmy Goose in summer, Collared Pratincole, Blue-cheeked Bee-eater (summer), Dwarf Bittern (summer), African and Baillon’s Crake, Allen’s Gallinule (summer), Lesser Moorhen (summer), and Greater Painted-snipe. In marshy areas, listen for the distinctive calls of the sought-after Black Coucal in the summer months.
Guided walks along the north or south banks of the Pongola River, and Shokwe Pan, enter areas of climax riverine forest in which it is possible to find the highly sought-after Pel’s Fishing Owl and Narina Trogon. Enquire at reception as to whether there have been any sightings of the former species, as the local guides often know the whereabouts of these sought-after birds. Other exciting species in this habitat include the African Broadbill, Southern Yellow White-eye, Eastern Nicator, White-starred Robin (winter), African Wood Owl, Black-throated Wattle-eye, Scaly-throated Honeyguide, and White-browed Robin-chat. This habitat is also frequented by the African Cuckoo-hawk and Southern Banded Snake-eagle, though both of these species may be encountered anywhere within Ndumo.
Raptors are common, with at least 40 species recorded. Look in particular for Bateleur, Lesser Spotted, Steppe, Martial, African Crowned, African Hawk and Wahlberg’s Eagles, African Goshawk, Eurasian Hobby, Bat Hawk and Western Osprey. Ndumo is also one of the premier sites to look for the threatened Southern Banded Snake-eagle and Sooty Falcon in South Africa; the latter a rarity.

Ndumo is well-known as a rarity hotspot and the list of species previously recorded in the reserve includes the likes of Thick-billed and Barred Long-tailed Cuckoos, Slaty Egret, Eleonora’s Falcon, Dickinson’s Kestrel, Chestnut-fronted Helmetshrike, and Black-and-white Flycatcher. Thus, birders should always remain mindful of out-of-range species at this site.

Directions:
From Mkhuze follow the N2 northwards towards Candover and after approximately 10km’s turn right to Jozini. Drive through Jozini and follow the signposts to Ndumo. The last 14km stretch of road is quite rough. From Jozini, Ndumo camp is about 80km’s.

Access and facilities:
The main reception sells beers, wine, cocktails, cold drinks, sweets and curios. There is a well-stocked trading store 2km from the reserve entrance, though the nearest town with a full range of services is Mkuze. Activities on offer include game drives and guided walking trails. Laundry facilities are available.

Recommended accommodation nearby:
Ndumo Nature Reserve is managed by Ezemvelo KZN Wildlife, including a rustic campsite and hutted chalets. The chalets are divided among ten 2-bed units and two 4-bed units, all of which are fully catered and include en suite bathrooms. All units have both hold and cold running water and individual braai facilities. The campsite includes 14 stands, all of which are electrified and have individual plug points. All campsites have their own individual ablution blocks. 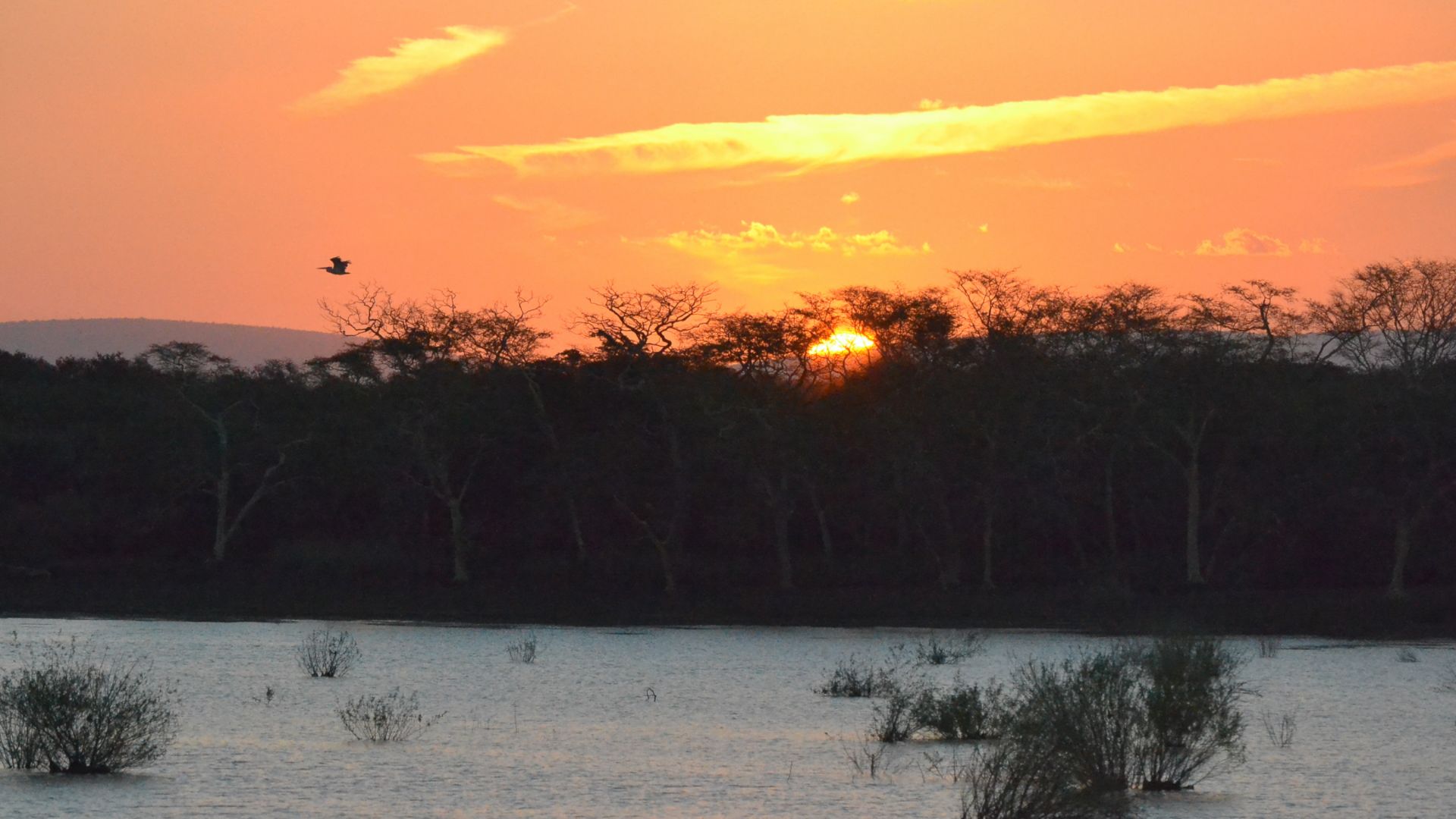 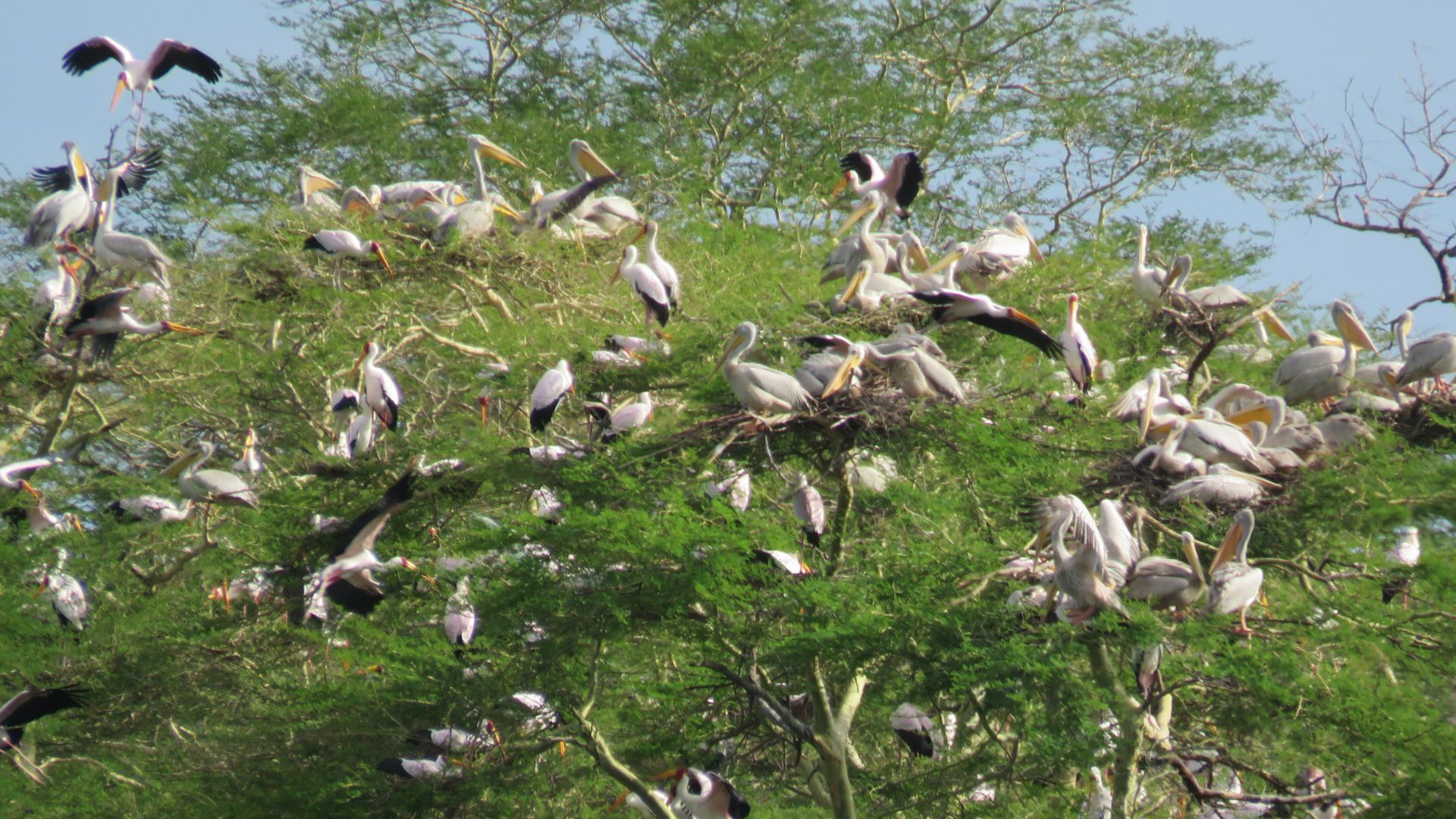 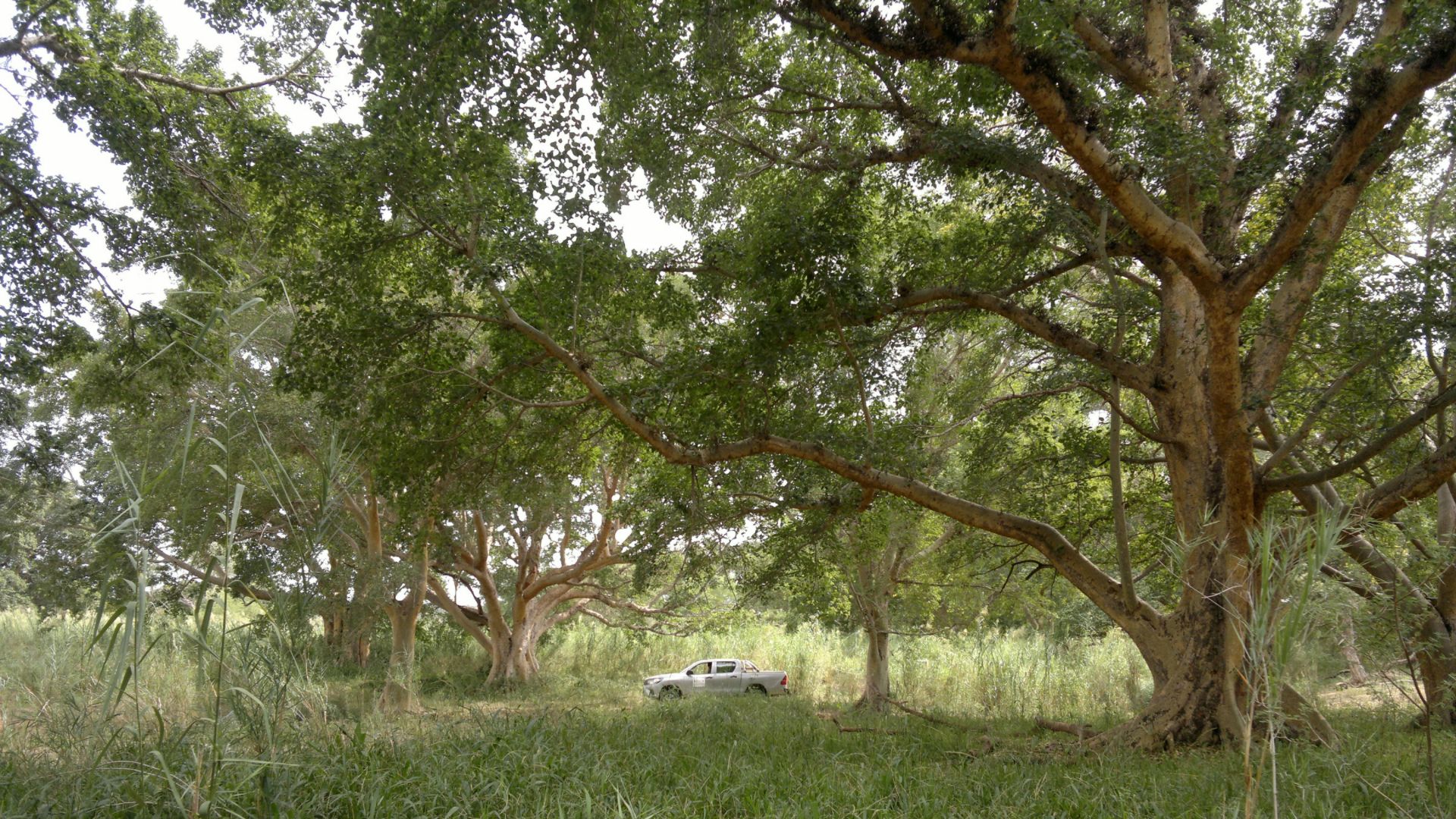 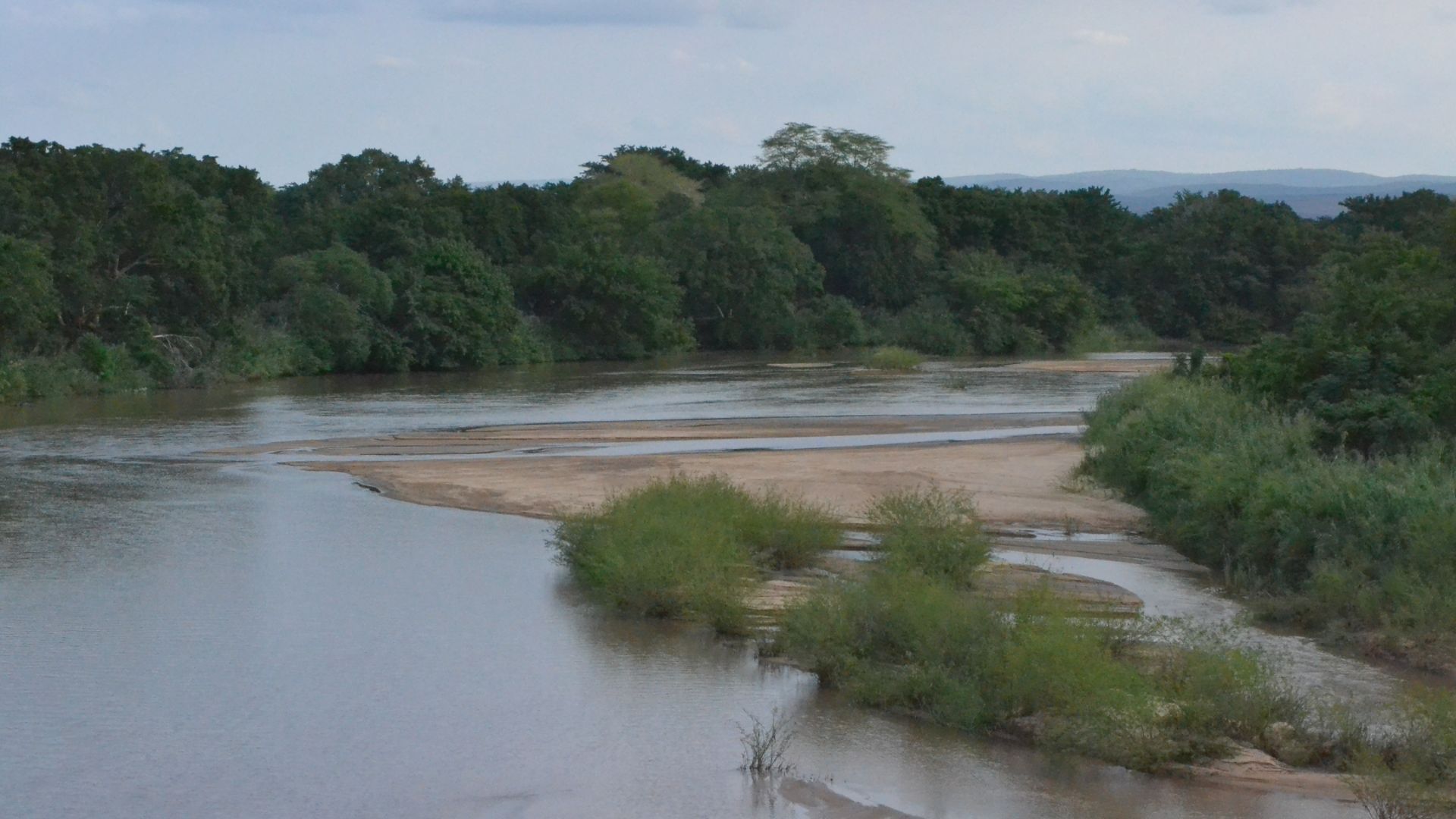 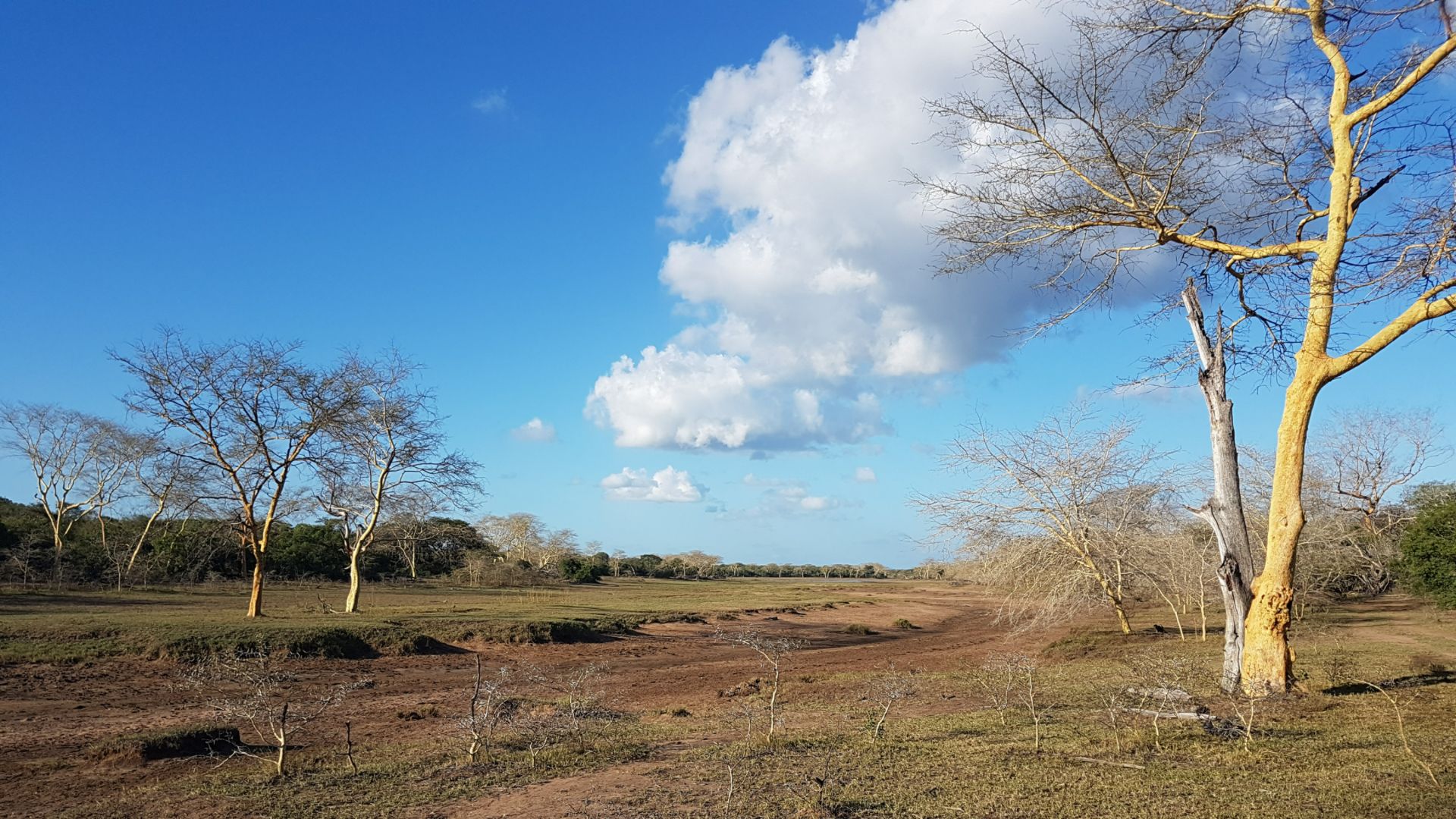 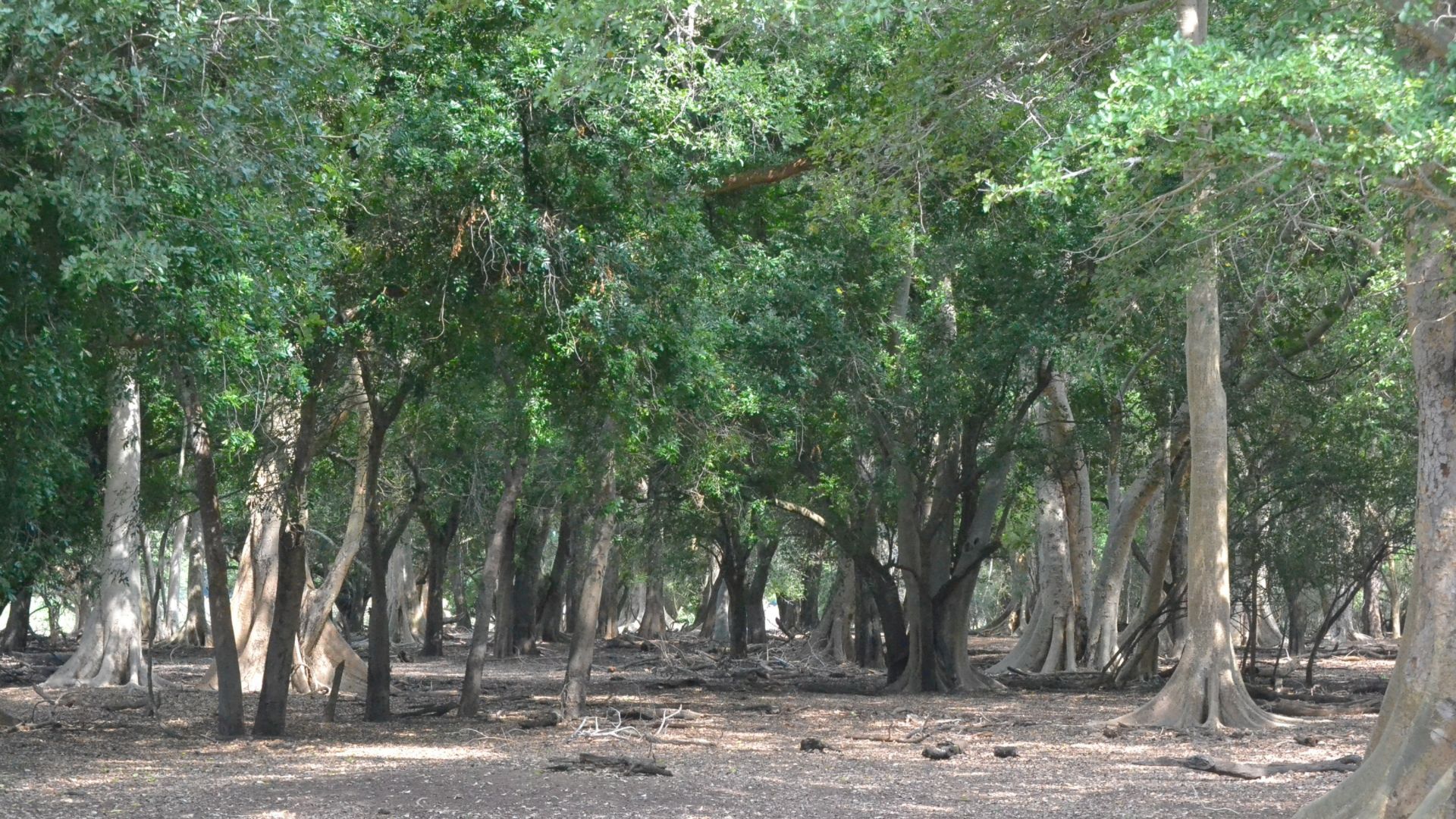