Charter’s Creek is located on the western shores of Lake St. Lucia and within the iSimangaliso Wetlands Park, a World Heritage Site. The site is a popular holiday destination for bird-watchers and fishermen and the reserve lends itself towards incredibly relaxing and rewarding visit. Charter’s Creek is especially well-known for its beautiful coastal sand forest, with all birding being done along the main load leading to the camp and two short walking trails. Over 300 species have been observed including many of South Africa’s most sought-after specials.

The two trails (Isikhova and Umkumbe) lead through primary forest habitat at the edge of the lake shore. Within this habitat, search for Lemon Dove, African Green Pigeon, Purple-crested Turaco, Trumpeter Hornbill, White-eared Barbet, Black-headed Oriole, Brown Scrub-robin, Red-capped Robin-chat, and Blue-mantled Crested Flycatcher. The attractive Gorgeous Bush-shrike is fairly common and is best detected by its loud ringing call. Narina Trogon is conspicuous by voice in the summer months and the buzzing display call of the African Broadbill can be heard from denser parts of the thicket in the early mornings. The near-endemic Neergaard’s Sunbird is fairly common and is best detected by its distinctive call. Seeding grasses attract an interesting diversity of seedeaters including the Grey-Waxbill and sought-after Pink-throated and Green Twinspots.

Limited patches of grassland may yield all three species of longclaw (Rosy-throated, Cape and Yellow-throated), the White-winged Widowbird, Pale-crowned Cisticola, Senegal Lapwing, Black-bellied Bustard and Black-rumped Buttonquail. Wetlands and the lake itself play host to a plethora of interesting waders, terns, egrets, ducks, pelicans and flamingos. Other notable species include the African Fish Eagle, Blue-cheeked Bee-eater in summer, both Burchell’s and Black Coucals, Collared Pratincole, and Southern Banded Snake-eagle.

The Zululand Birding Route in the KwaZulu-Natal province of South Africa was the first of BirdLife South Africa’s avitourism projects and has now been running for nearly two decades. The specific objectives of this project were to promote birding tourism within northern KwaZulu-Natal, which in turn would assist in helping to conserve the birds of Zululand by giving them direct financial value. To date the birding route has trained and mentored over 35 community bird guides, making considerable progress in developing the birding infrastructure within the region.

With more than 600 species recorded, this region is also by far southern Africa’s richest birding hotspot featuring a high diversity of endemic and range-restricted species. Thus, in the interest of birding routes, the region is divided into four main regions altogether including a network of 16 self-drive routes that will thrill even the most seasoned of birders. These groupings are as follows: north-east Zululand (Elephant Coast), north-west Zululand, Southern Zululand and North Coast (Zulu Root) routes.

The north-east Zululand (Elephant Coast) route is arguably the richest route within the greater Zululand region, featuring five key bird areas as follows: Hluhluwe, iSimangaliso (St Lucia), Mkhuze, Sodwana, and Tongaland. Each of these subdivisions has its own unique character and set of special bird species though, collectively, these are widely regarded as the richest bird watching areas anywhere in South Africa.

Hluhluwe derives its name from a river, which in turn was named after the thorny monkey rope called umHluhluwe. The region is perhaps best known for the Hluhulwe-Umfolozi Park, which has been internationally acclaimed for its efforts to conserve Zululand’s rich biodiversity. Featuring the ‘Big 5’ and rated as one of the top wildlife destinations anywhere in South Africa, the Hluhulwe-Umfolozi Park also supports an incredible diversity of habitats and well over 350 bird species. Moreover, the nearby Bonamazi Game Park and the reserves on the western shores of Lake St. Lucia (False Bay Park and Falaza Game Park) offer abundant water and forest birding with great walking trails and breath-taking scenery. Understandably then, this is one of the busiest tourism areas in all of KwaZulu-Natal featuring an abundance of top-quality accommodation facilities ranging from peaceful camping sites through to luxury 5-star rated game lodges. Most sites are easily accessible, and many species are common across all the reserves within this sub-route, though several days are recommended to maximise the chances of seeing all top specials.

Directions:
To get there; take the Charter’s Creek/ Fanies Island turn-off from the N2 highway between Mtubatuba and Hluhluwe. The tar road takes one straight to the reserve entrance, a further 13km from the N2 turn-off.

Access and facilities:
Basic camping facilities are available at Charter’s Creek, however these have not been operational for some time now. It is still possible to visit Charter’s Creek as a day trip from St Lucia. 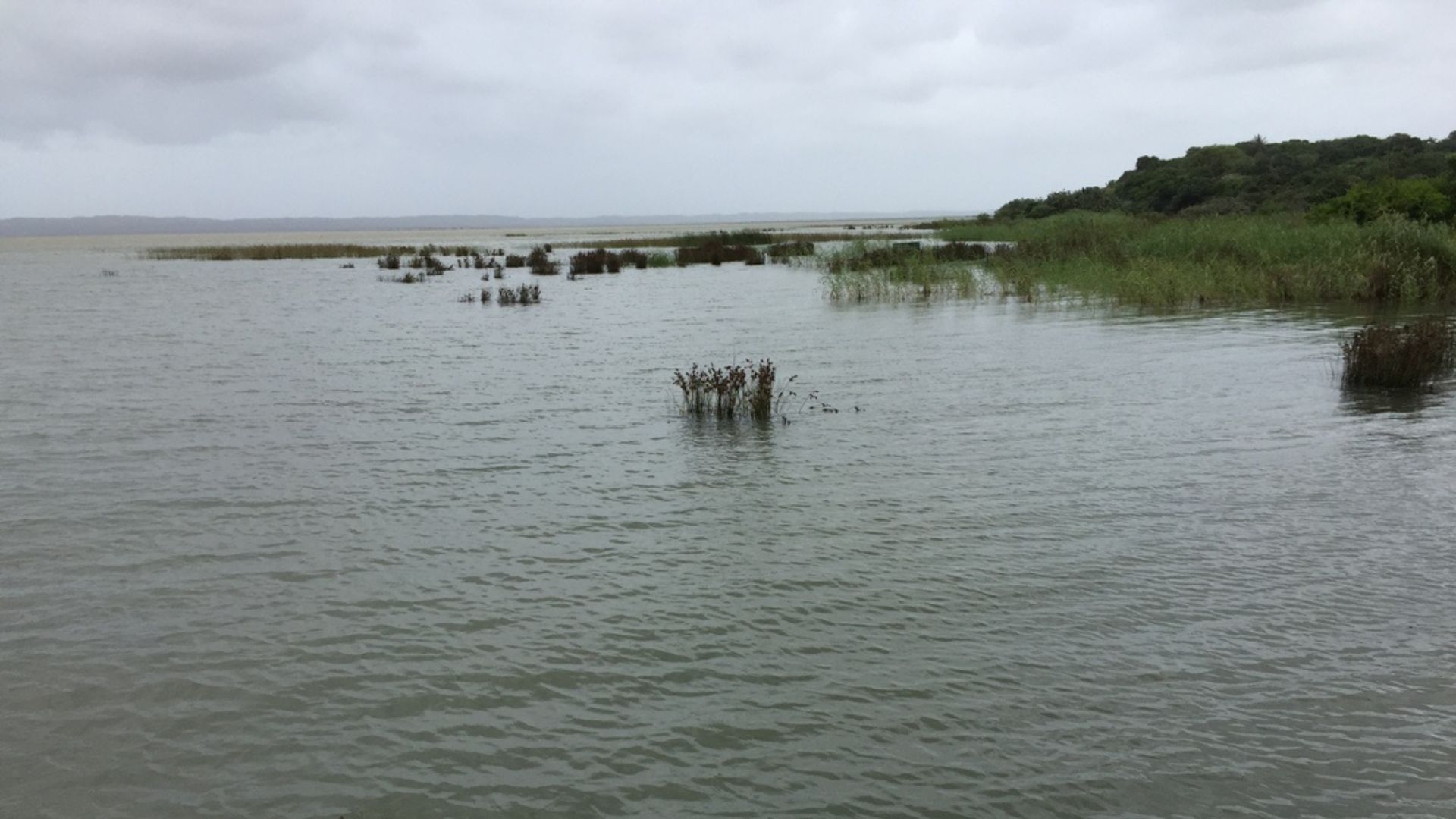 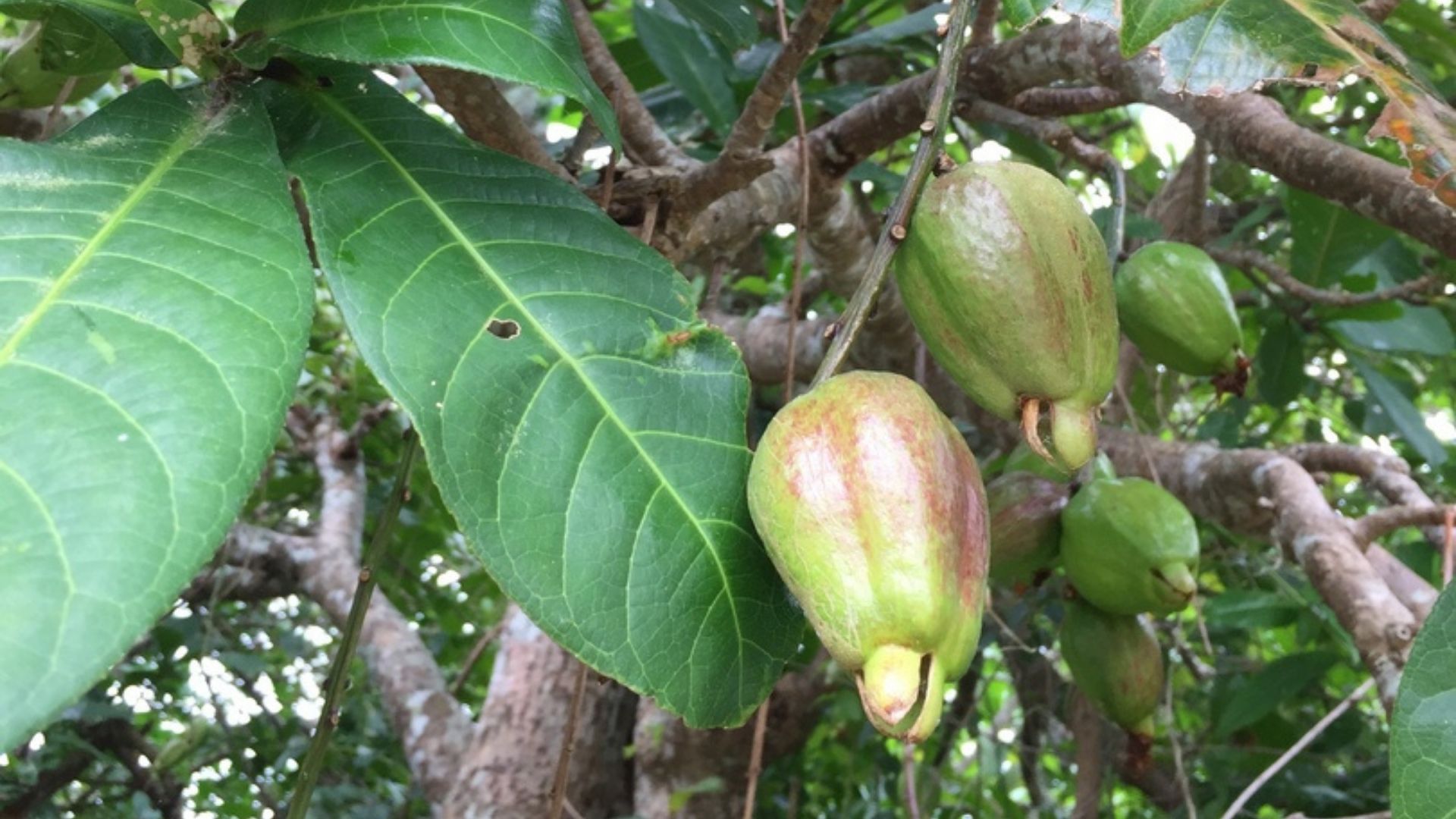