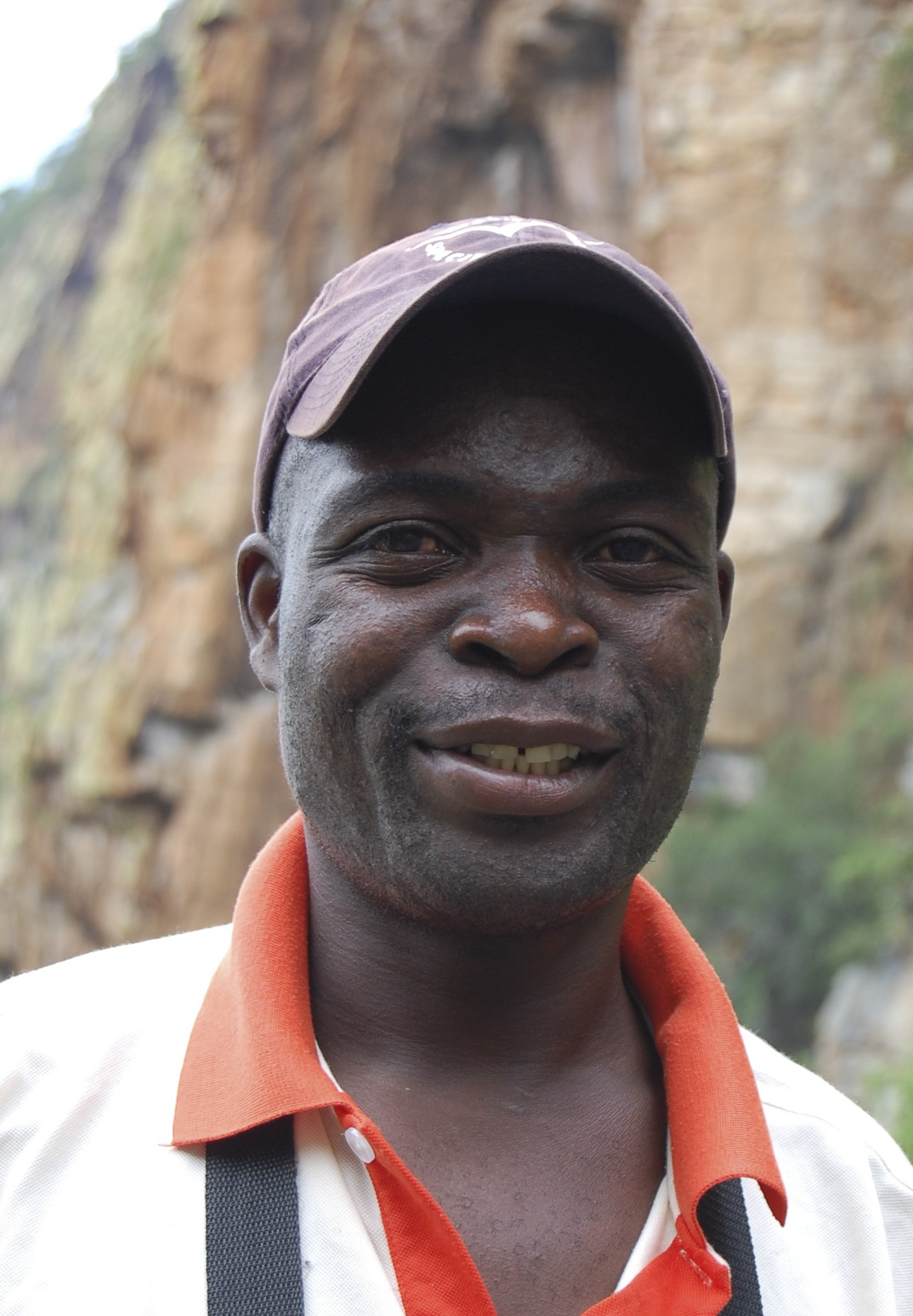 Michael is based at the Strydom Tunnel on the Abel Erasmus Pass. He runs a small curio stand near the entrance of the tunnel at -24.452, 30.608.

More about the guide:

Michael is best known as the ‘Taita man’, being based at one of the previously accessible sites for Taita Falcons. Sadly, the local pair have now been ousted by Peregrine Falcons and are no longer resident, although they are occasionally spotted flying nearby. Michael is able to show birders a number of other special species in the vicinity of the pass, including Mountain Wagtail, Striped Pipit, and Cinnamon-breasted Bunting.