Large areas of reclaimed agricultural pasture exist, most of which are now covered by short grassland. Time spent in this habitat could yield the Cape Longclaw, African and Plain-backed Pipits, Rufous-naped Lark, and Zitting Cisticola. Black-winged Lapwing are frequently sighted, though are nomadic in nature and tend to appear irregularly.

Boat cruises can be arranged along the upper reaches of both the Kariega and Bushmans Rivers. The dense overhanging vegetation is prime habitat for both African Finfoot and White-backed Night Heron, both of which are regularly sighted. Half-collared Kingfisher is common along the river, together with the Malachite, Giant, and Pied Kingfishers.

Listen at dusk for the calls of the near-mythical nominate race of African Barred Owlet, which prefers Euphorbia dominated thicket. The species was collected from this area in 1938, but very few records exist since then and the most reliable place for the species in the wider Kariega-Bushmans triangle seems to be within Kariega Private Game Reserve. At night, listen for the calls of African Wood Owl, Spotted Eagle-owl, and Fiery-necked Nightjar; all of which are common throughout the reserve.

The Bushmans and Kariega Rivers drain two small basins in the Eastern Cape, both entering the Indian Ocean on either side of the small coastal town of Kenton-on-Sea. Both rivers flow permanently across much of their lengths, supporting large agricultural and conservation areas. The Bushmans and Kariega triangle is of ecological significance, supporting several endemic and highly threatened species. This includes the almost mythical nominate race of the African Barred Owlet – which likely constitutes a true species and would thus be endemic to the area – as well as the critically endangered Eastern Cape Cycad (Encephalartos altensteinii).

Large areas in the region have been converted from private farmland into high-end ‘Big 5’ conservation areas, harbouring vast tracts of forest, coastal grassland, succulent thicket, dune thicket as well as isolated patches of fynbos. Among the most important of these are the Kariega Private Game Reserve, Thomas Bains Nature Reserve, and Water’s Meeting Nature Reserve. Other notable hotspots in the area include the coastal strip between Port Alfred and Kenton-on-Sea, Assegai Trails farm, and the Golden Mile farming community. Access to several of these sites is limited to overnight guests only, though most species are common in the area and can be found with 2-3 days to explore public sites.

Directions:
Kariega Private Game Reserve is accessible along the R343 running north from the coastal village of Kenton-on-Sea.

Access and facilities:
Note, that access is strictly limited to overnight guests at one of the lodges within the reserve.
Several guided activities are on offer at Kariega including boat and canoe excursions on the Bushmans and Kariega Rivers, nature walks, and safari experiences within a ‘Big 5’ setting.

Recommended accommodation nearby:
Kariega Private Game Reserve offers a range of moderate to high-end accommodation, split across several lodges on the property. Reservations can be arranged by contacting:

Local guide information:
No Birder Friendly Tour Operators or local guides are currently available for Kariega Private Game Reserve, though guides operating through the private lodges within the reserve are well-informed about the local birdlife. 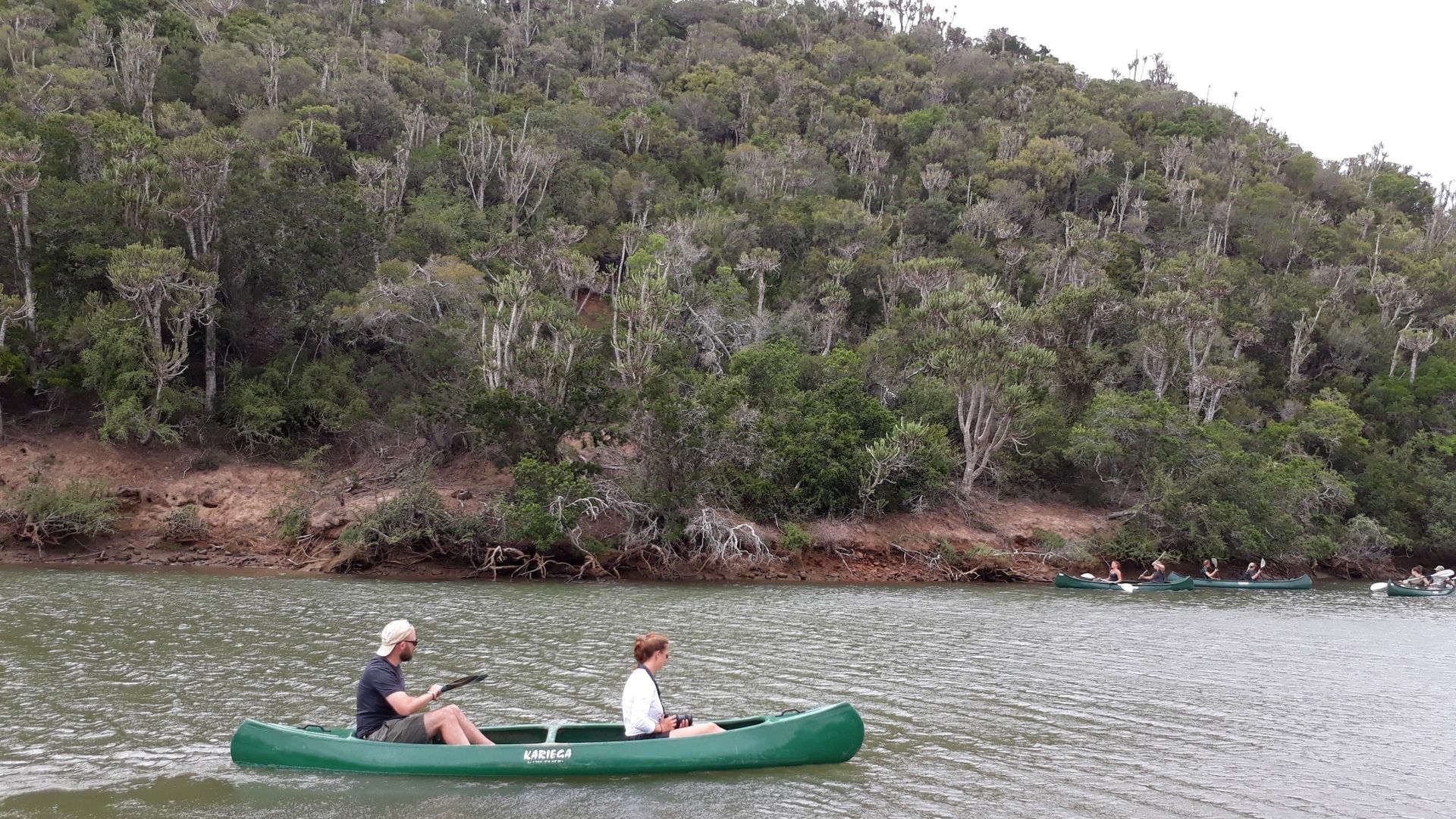 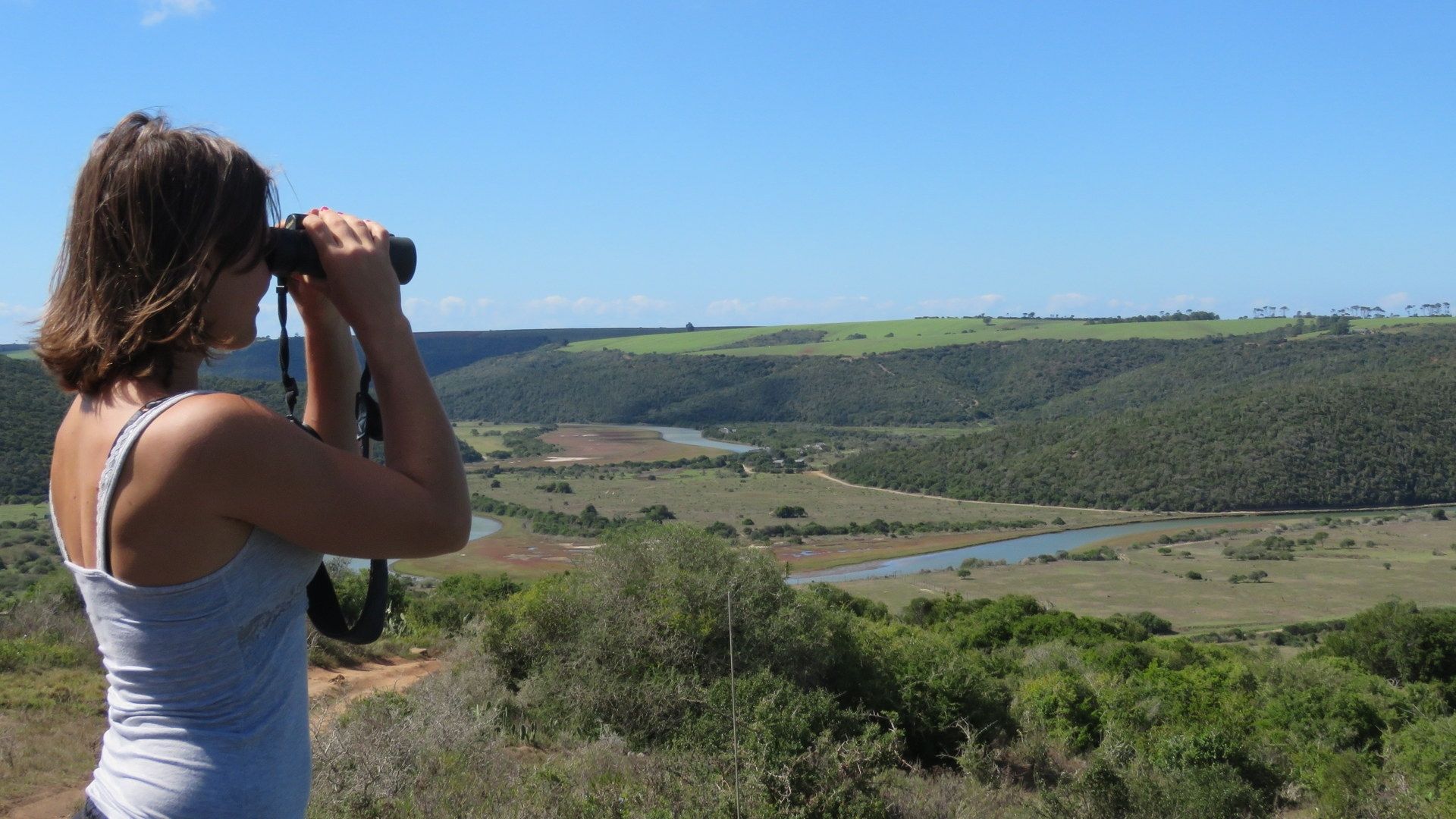 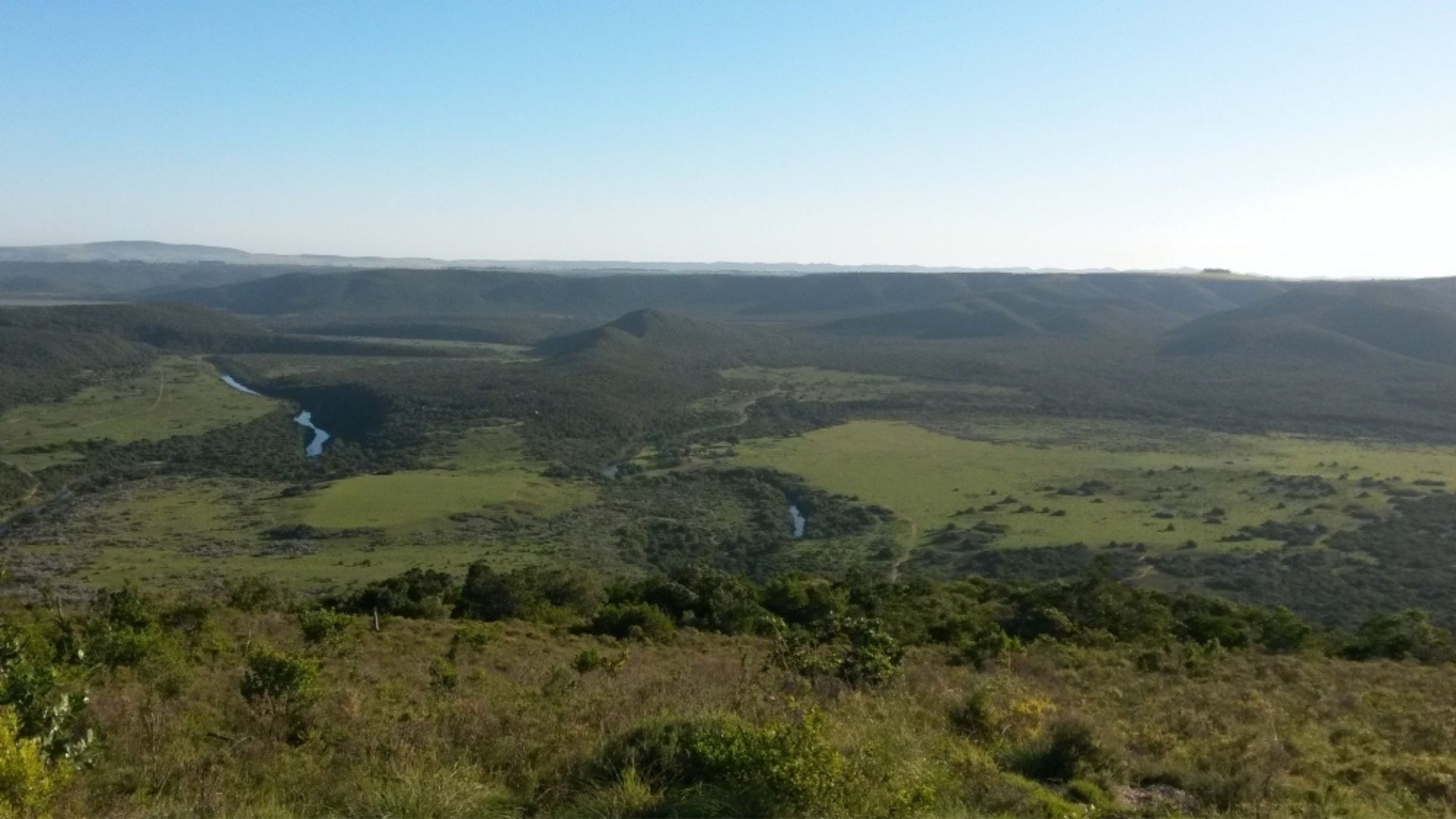 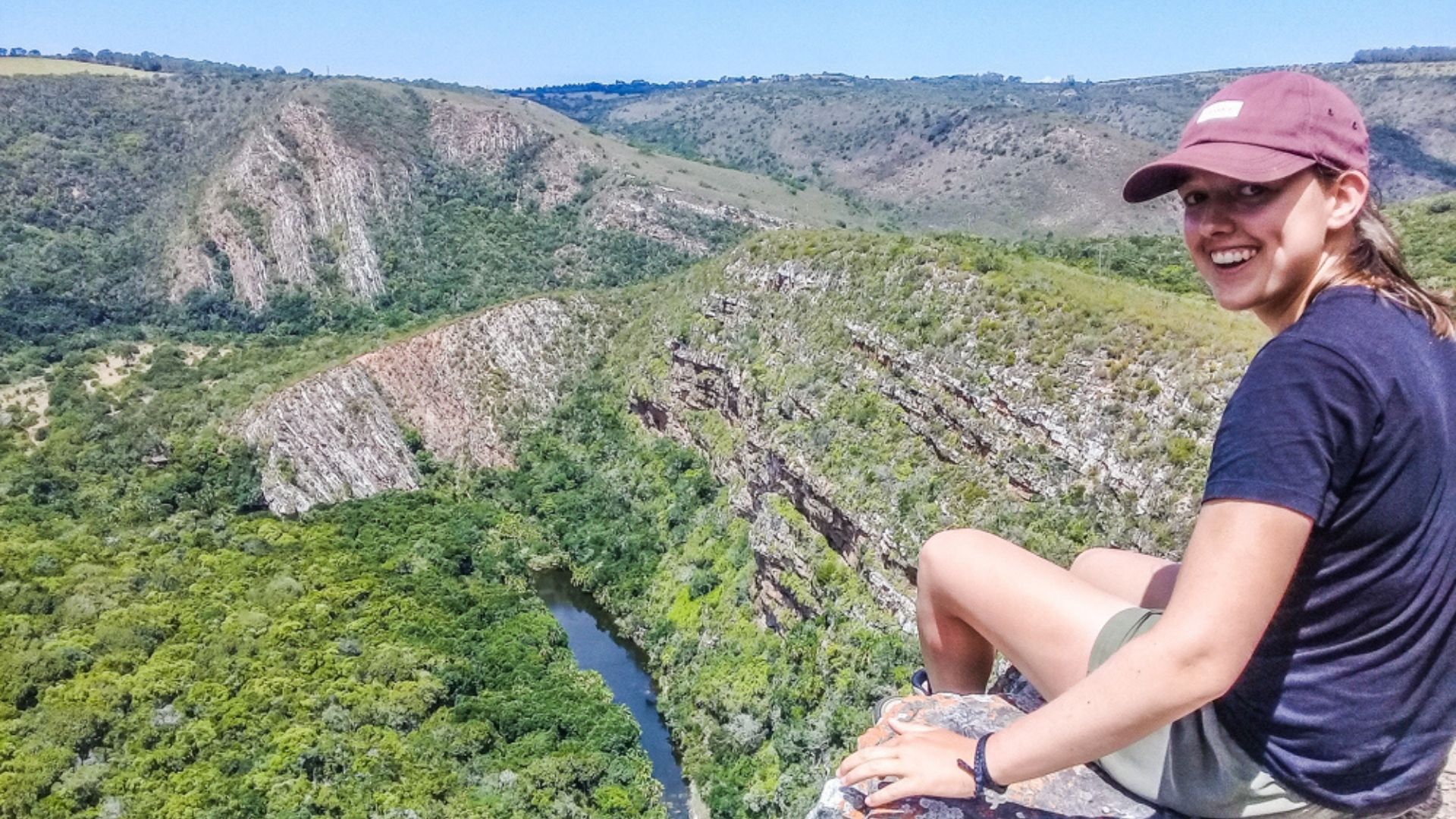