The Kareedouw Mountains, inland from the small village of Humansdorp, are one of the most accessible areas in the Eastern Cape to see several key fynbos endemics. Cape Rockjumper is at the extreme eastern limit of its range here and time exploring rocky sections near the summit of the Kareedouw Mountains should yield this species. Familiarize yourself with its high-pitched calls as family groups are extremely vocal and are best detected by their ringing calls.

Other species to look for near the summit includes the Grey-winged Francolin, Ground Woodpecker, and both Cape and Sentinel Rock-thrushes.

Dense fynbos on the flanks of the mountain supports the full complement of fynbos endemics. Cape Sugarbird and Orange-breasted Sunbird are both common. Victorin’s Warbler prefer dense thickets along drainages and is best detected by its call, while Cape Siskin and Protea Seedeater prefer proteas stands when in seed. Hottentot Buttonquail is unrecorded, though is likely to occur in restioid dominated fynbos in the area. Forest Buzzard is occasionally seen soaring over the area, though beware of confusion with the abundant Common Buzzard in the summer months.

The surrounding grasslands are rich in species. Red-winged Francolin, Cape Longclaw, White-bellied Bustard, Cloud Cisticola, and Rufous-naped Lark are all relatively common in the area. Listen for the display calls of Cape Clapper Lark in the summer months. Temminck’s Courser and Montagu’s Harrier are both occasionally found in this region of the Eastern Cape.

Located roughly 60Km to the west of Port Elizabeth, the small coastal villages of St Francis and Jeffreys Bay are popular among holidaymakers. The area is perhaps best known for their uncrowded pristine beaches and surf conditions. However, in an ecological sense, the region is perfectly situated in a transitional zone between the summer and winter rainfall areas of the Eastern Cape. As such, several notable habitats meet within this broad area include up to 5 distinct biomes!

This habitat diversity translates to an incredible diversity of bird species, amounting to roughly 300 bird species, and several notable endemics and highly threatened species are easily found in the area. Top among these are the White-bellied Bustard, Cape Clapper Lark, Black Harrier, Red-winged Francolin, Knysna Warbler, Knysna Woodpecker and Southern Tchagra. The region is best visited in the summer months when the resident bird species are supplemented by large numbers of migrant waders and the possibility of finding vagrants provides a constant level of interest and excitement when visiting the region.

Directions:
The Kareedouw Mountains are accessed directly off the N2, roughly 116Km to the west of Port Elizabeth. Take exit 632 and cross the R102 to the north. Obtain permission to enter the reserve from the forest officer at -34.0425, 24.4583 before following the small gravel track north from -34.0419, 24.4524 to reach the summit of the Karredouw Mountains. Cape Rockjumper is best found at the summit, on the northern flanks of the mountains where there is extensive scree.

Access and facilities:
Access to the Kareedouw Mountains is largely restricted, given that the area holds extensive forestry plantations. Permission must be granted by the forest officer to enter.

Recommended accommodation nearby:
The only Birder Friendly Establishment within the wider area is the 4-star rated Oyster Bay Lodge, located within a 235 hectare coastal reserve. A variety of activities are on offer through the Oyster Bay Lodge including horse riding, several hiking trails, sand boarding, and guided birdwatching outings. For more information or to make a reservation, contact:

A variety of alternate accommodation options are available in Humansdorp, St Francis and Jeffrey’s Bay to suit all requirements and budgets. 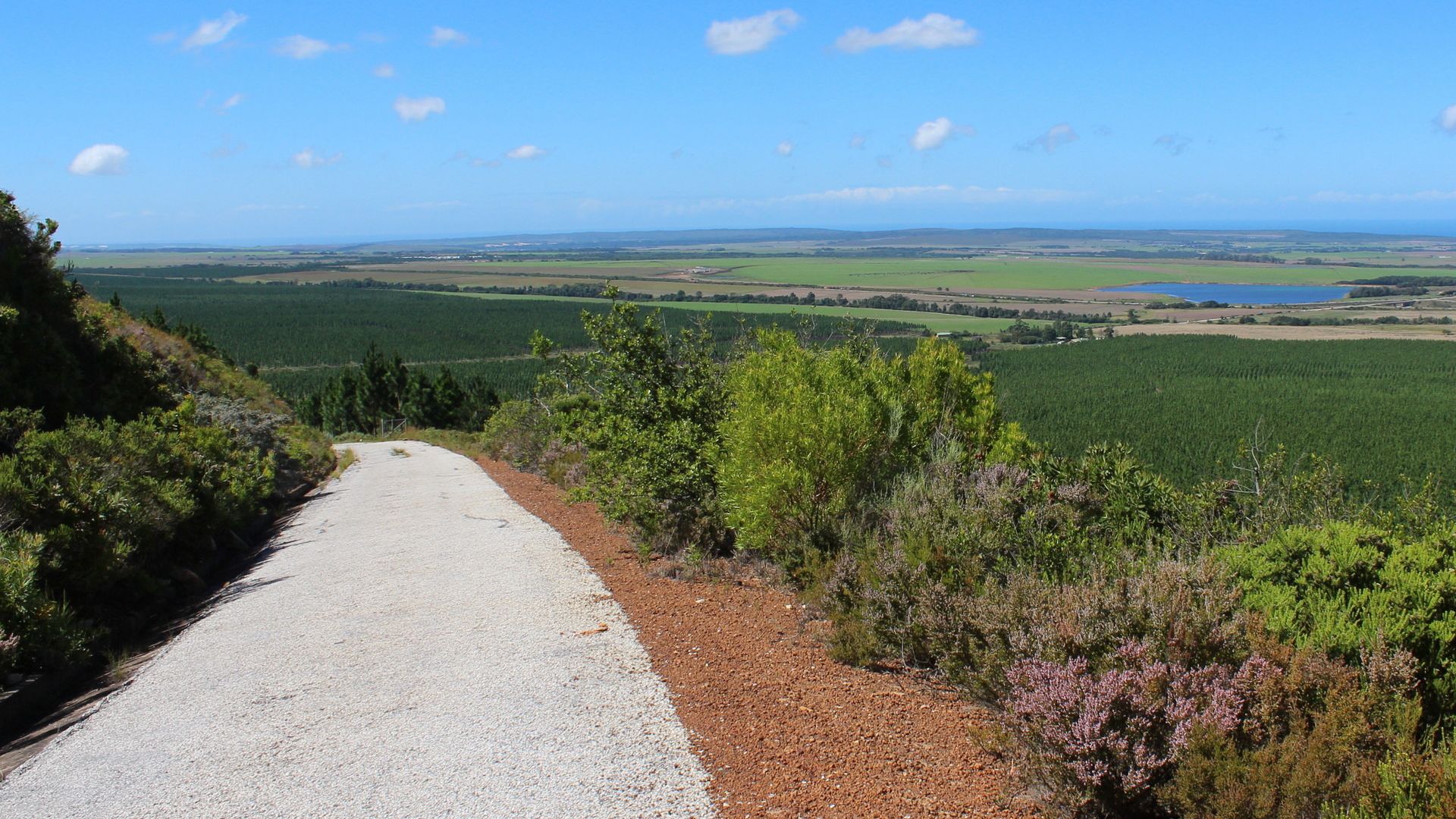 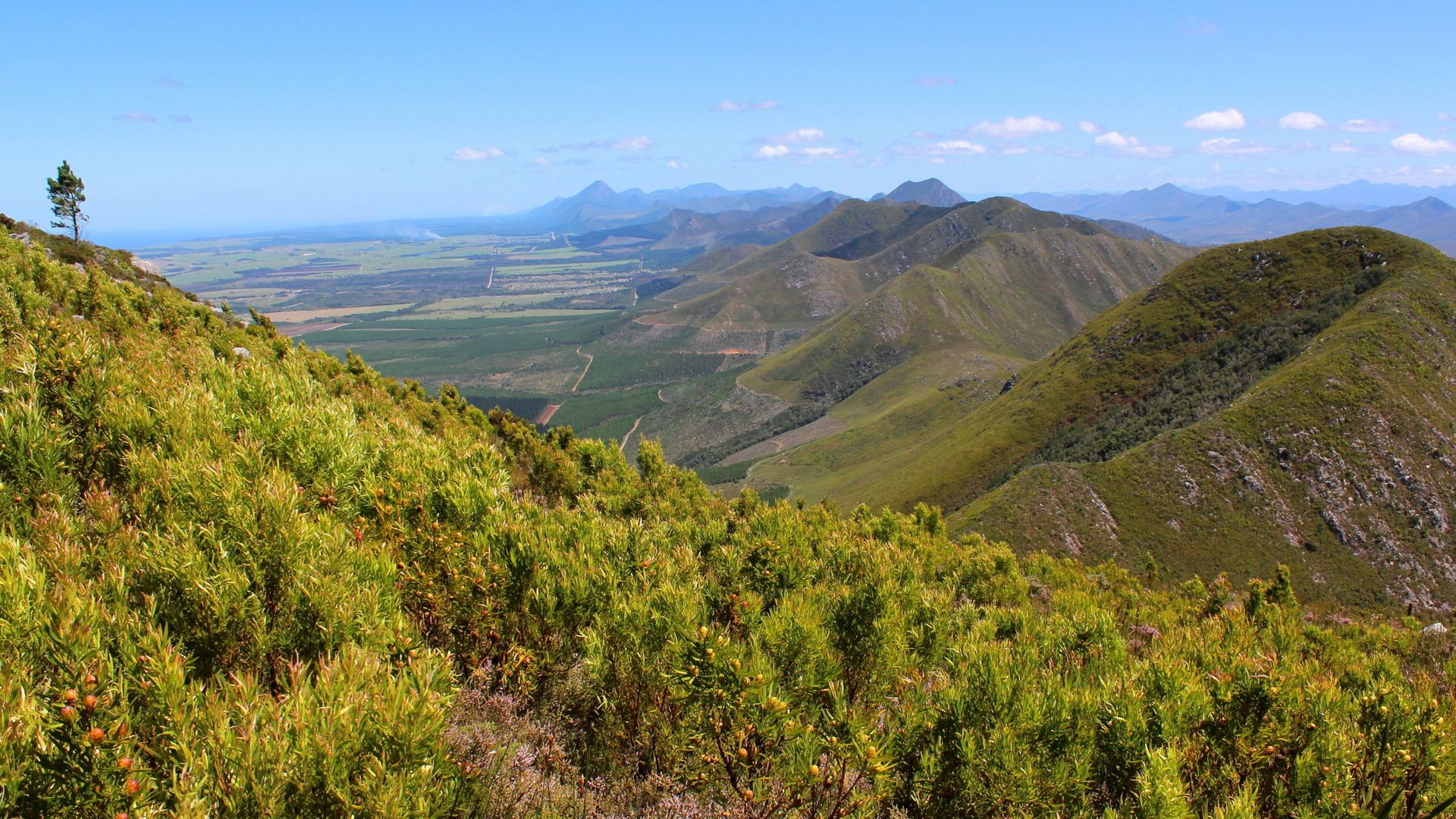 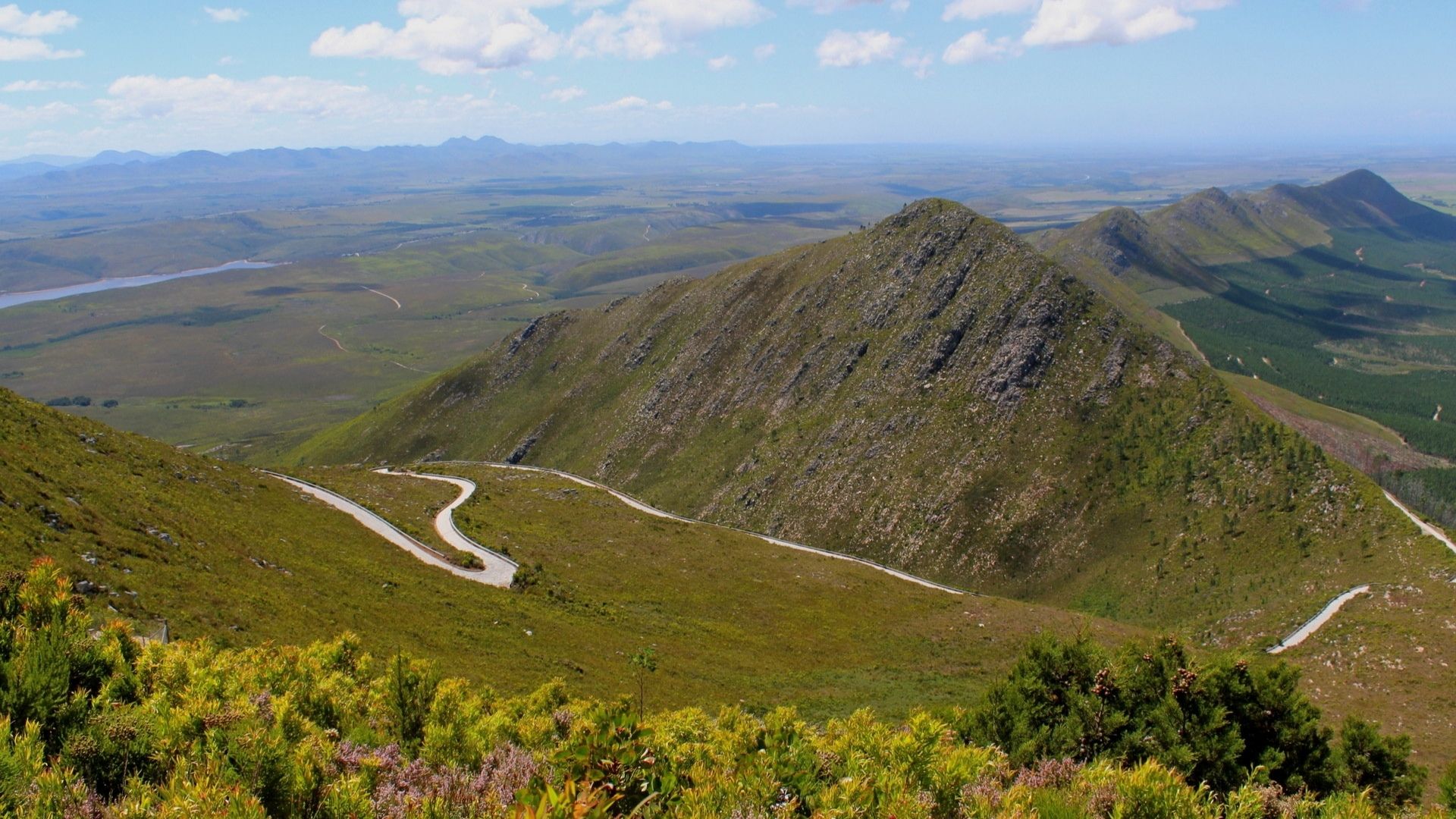