Conveniently located on the immediate outskirts of Grahamstown, the Mountain Drive route offers birders access to small patches of indigenous forest and pristine grassland with an associated plethora of interesting bird species. A morning visit to Mountain Drive should deliver an impressive list of birds, though many occur in low density and some perseverance is usually required to see the top specials.

Begin by scanning the rocky sections on the lower reaches for Buff-streaked Chat and Ground Woodpecker. Both are best targeted by following the small track leading from Mountain View Manor into the deep valley to the south of Grahamstown (see below for details). Note that a 4×4 is required to drive down this track and walking is rather recommended, for those fit enough to do so. Common Quail is regularly flushed in the summer months, while Hottentot Buttonquail has irrupted into the area in impressive numbers in some years. Both species prefer short grassland nearer the top, around Mountain View Manor. Black Harrier can sometimes be seen quartering low over the vegetation and both Long-crested Eagle and Rock Kestrel frequently hunt from the powerlines here.

River gulleys and dams on the lower slopes can be productive in the summer months, when Red-chested and Striped Flufftail begin calling. However, seeing either of these species requires much patience and perseverance and is far from guaranteed. Red-collared and Long-tailed Widowbirds abound in the summer months alongside the Yellow, Southern Red, and Yellow-crowned Bishops. Marshy areas could yield the Broad-tailed Warbler (Fan-tailed Grassbird), an uncommon visitor to the Grahamstown area.

Small pockets of montane forest and thicket are surprisingly productive, particularly in the winter months when resident species are supplemented by altitudinal migrants. It is best to arrive in the very early morning when bird song is at its peak. Careful searching should yield both Lemon and Tambourine Doves, African Firefinch, Knysna Turaco, the secretive White-starred Robin, Chorister Robin-chat, Brown Scrub-robin, Olive Bush-shrike, Blue-mantled Crested Flycatcher and perhaps even Buff-spotted Flufftail. In winter, listen for the song of Bush Blackcap and Barratt’s Warbler. Patches of proteas and red-hot-pokers at the forest edges regularly also host the impressive Cape Sugarbird. Pay particular attention to any sugarbirds you see, as Gurney’s Sugarbird has been sighted nearby.

Directions:
Three routes are recommended for which details are provided below:

Mountain Drive is located on municipal property and access is admission free. 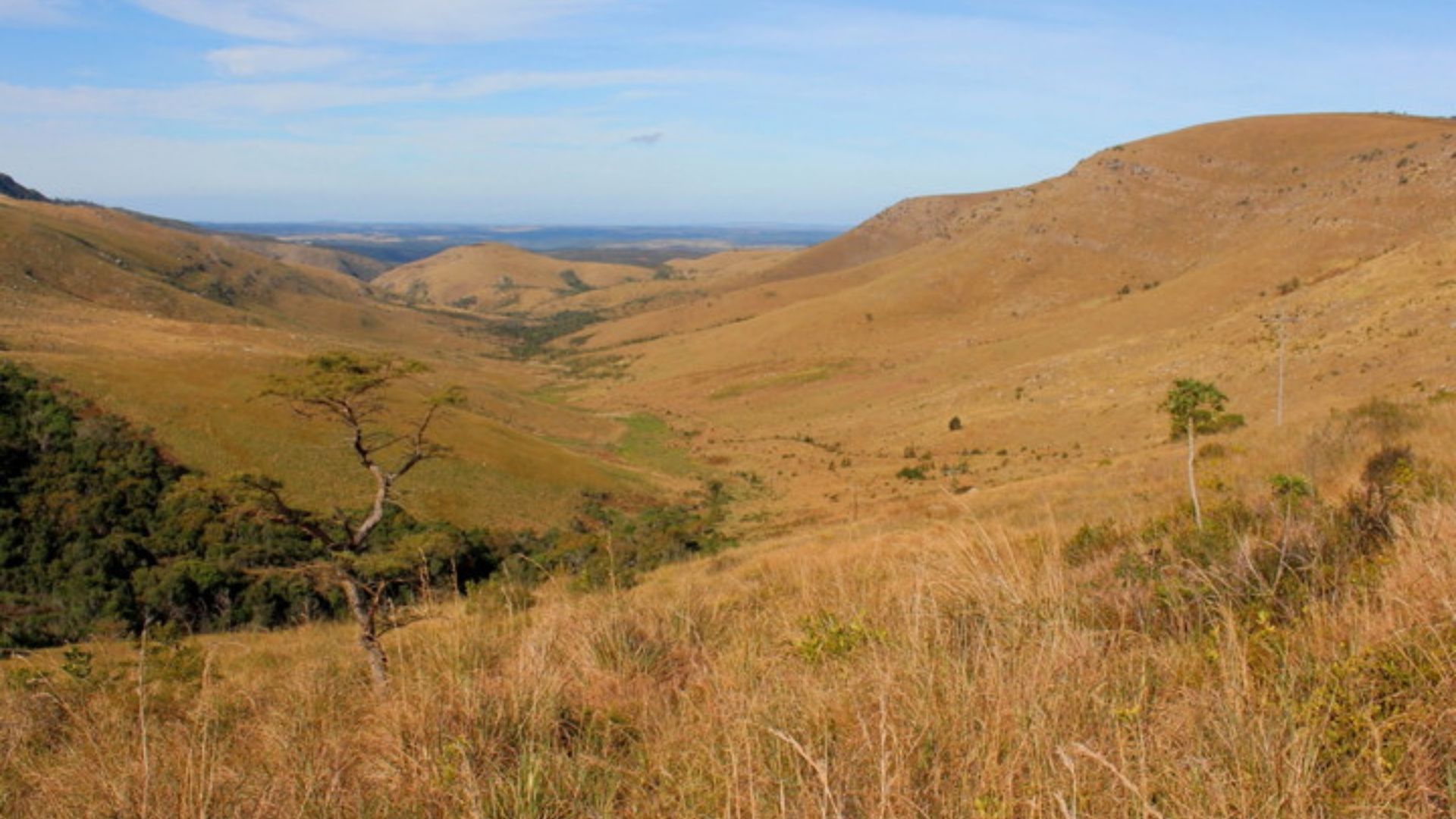 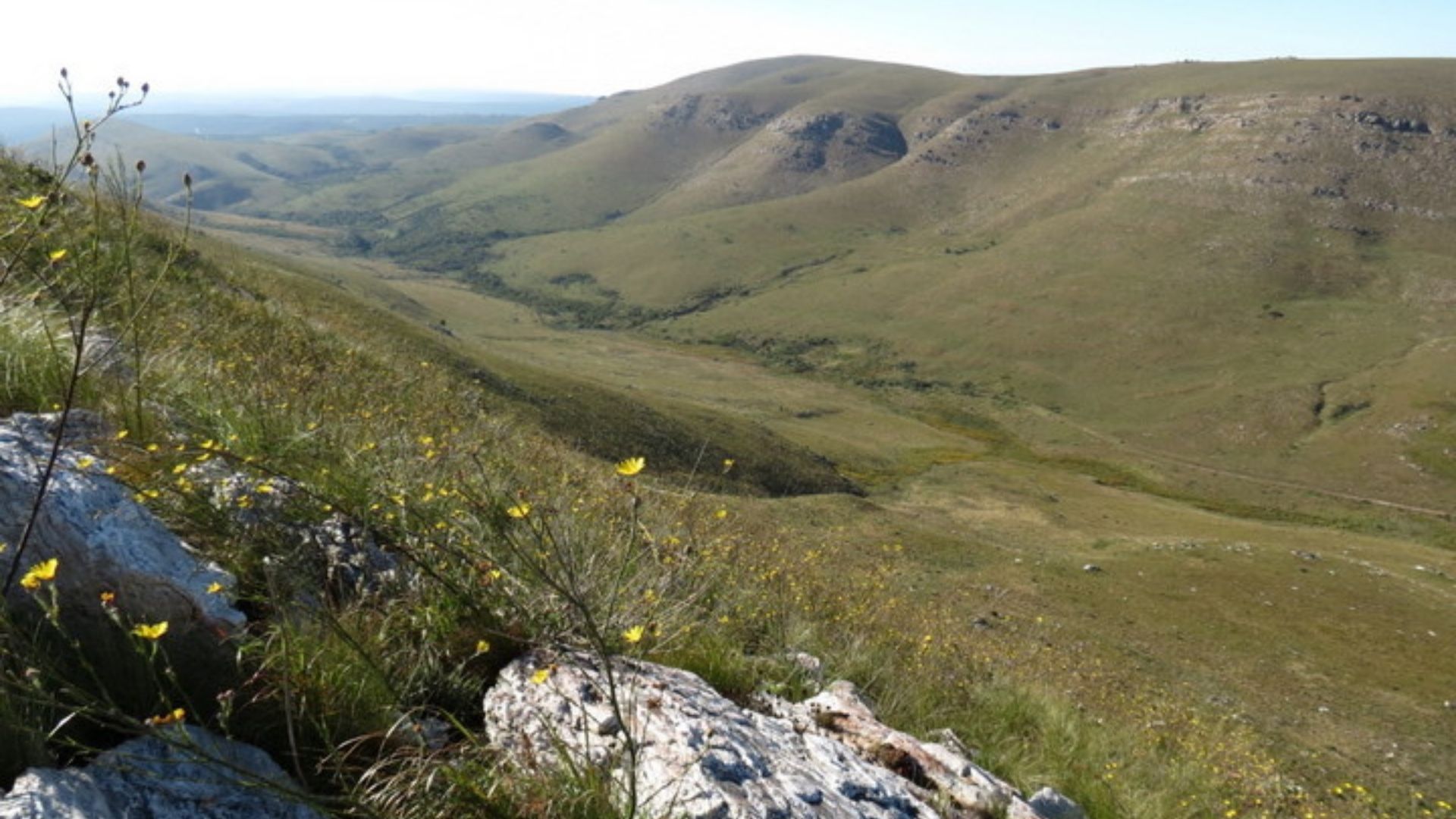 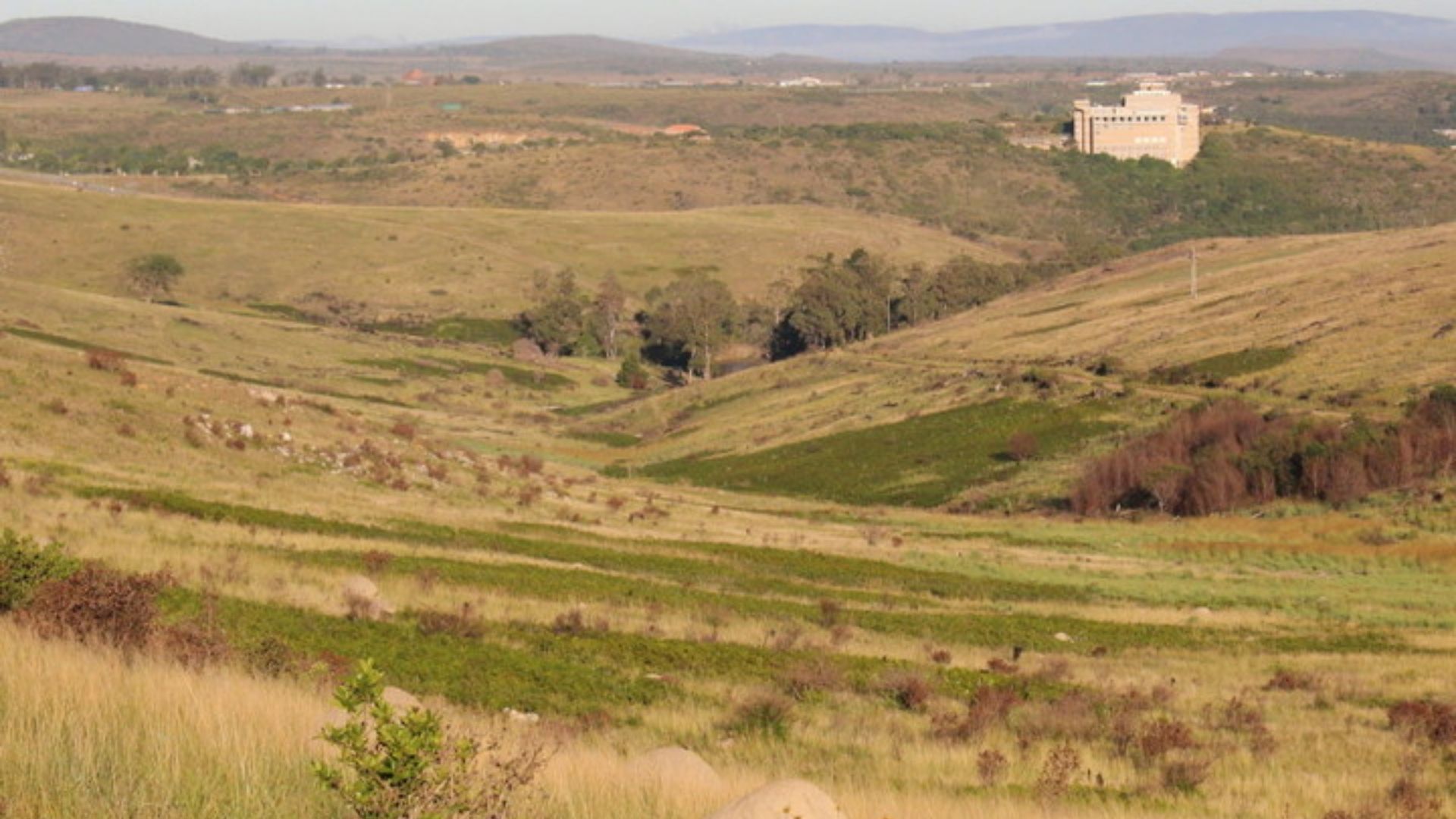