The Grahamstown National Botanical Gardens are the second oldest such gardens in South Africa, first established in 1853. A detailed network of trails leads through the botanical gardens, covering most habitats. The gardens have been extensively redeveloped in recent years, providing a convenient and easily accessible hotspot within the heart of the town itself. A 1-hour walk could easily produce a list of 50+ species, however 2-3 hours are recommended to cover most habitats thoroughly.

The entrance of the gardens is dotted with Eythrina trees and, in spring when the trees bloom, large numbers of Cape Weaver, Red-winged Starlings, and Amethyst Sunbirds can be seen drinking nectar from the rich flowers. Similarly, in winter when the aloes near the top of the garden are in bloom, impressive numbers of Malachite and Greater Double-collared Sunbirds appear alongside the marginally less common Southern Double-collared, Collared and Grey Sunbirds. Cape White-eye, Fork-tailed Drongo and Black-headed Oriole are conspicuous throughout most of the year.
Wild figs line the small stream at the base of the gardens. When in fruit, the trees are visited by Speckled and Red-faced Mousebirds, Dark-capped Bulbul, Sombre Greenbul and Black-collared Barbet. African Green Pigeon are present in small numbers throughout the year. Brown-hooded Kingfisher is sometimes found sitting quietly, surveying the park-like lawns. Other notable species include the Red-fronted Tinkerbird, Lesser Honeyguide, Klaas’s Cuckoo, and both Olive and Knysna Woodpeckers. The latter is resident in the gardens and is best detected by its high-pitched shrill call.

The thickets in the centre of the gardens are rich and careful watching should yield the skulking Southern Boubou, both Olive and Grey-headed Bush-shrikes, Cape Batis, Blue-mantled Crested Flycatcher and occasionally both Chorister Robin-chat and White-starred Robin. Bronze Mannikin, Common and Swee Waxbill, and Forest Canary visit the gardens when the grasses come to seed in spring.

The upper slopes of the gardens, bordering the 1920 Settlers Monument, supports a number of protea shrubs. In winter, Cape Sugarbird can occasionally be seen here while Gurney’s Sugarbird has been reported nearby. Cape Rock-thrush prefer the scree slopes. Look for both Rock Kestrel and Peregrine Falcon, as both species nest on the Settlers Monument building itself. The gardens regularly hold African Goshawk, Black and Rufous-chested Sparrowhawk, Crowned Eagle and African Harrier Hawk.

The nearby Grey Dam, and the small stream flowing therefrom, sometimes holds small numbers of waterfowl including Red-billed Teal, South African Shelduck, and Egyptian Goose. The stream itself – when wet – supports a small population of Red-chested Flufftail. However, seeing this latter species requires much effort and perseverance.

Directions:
The Grahamstown National Botanical Gardens is open throughout the year. From Somerset Street, turn up Lucas Avenue between the Natural History and Cultural History sections of the Albany Museum. The entrance to the garden is roughly 200m from this intersection on the left, at -33.3145, 26.5205, with parking just beyond the entrance gates. To reach the 1820 Settler’s Monument, continue along Lucas Avenue beyond the Botanical Gardens.

Directions:
To reach Grey Dam, turn off Grey Street at the Makana Resort and Conference Centre. Continue for roughly 1km, passing under the National Highway ‘N2’ to the dam.

The Grahamstown National Botanical Gardens are co-run by the Botany Department at Rhodes University, WESSA and SANBI. 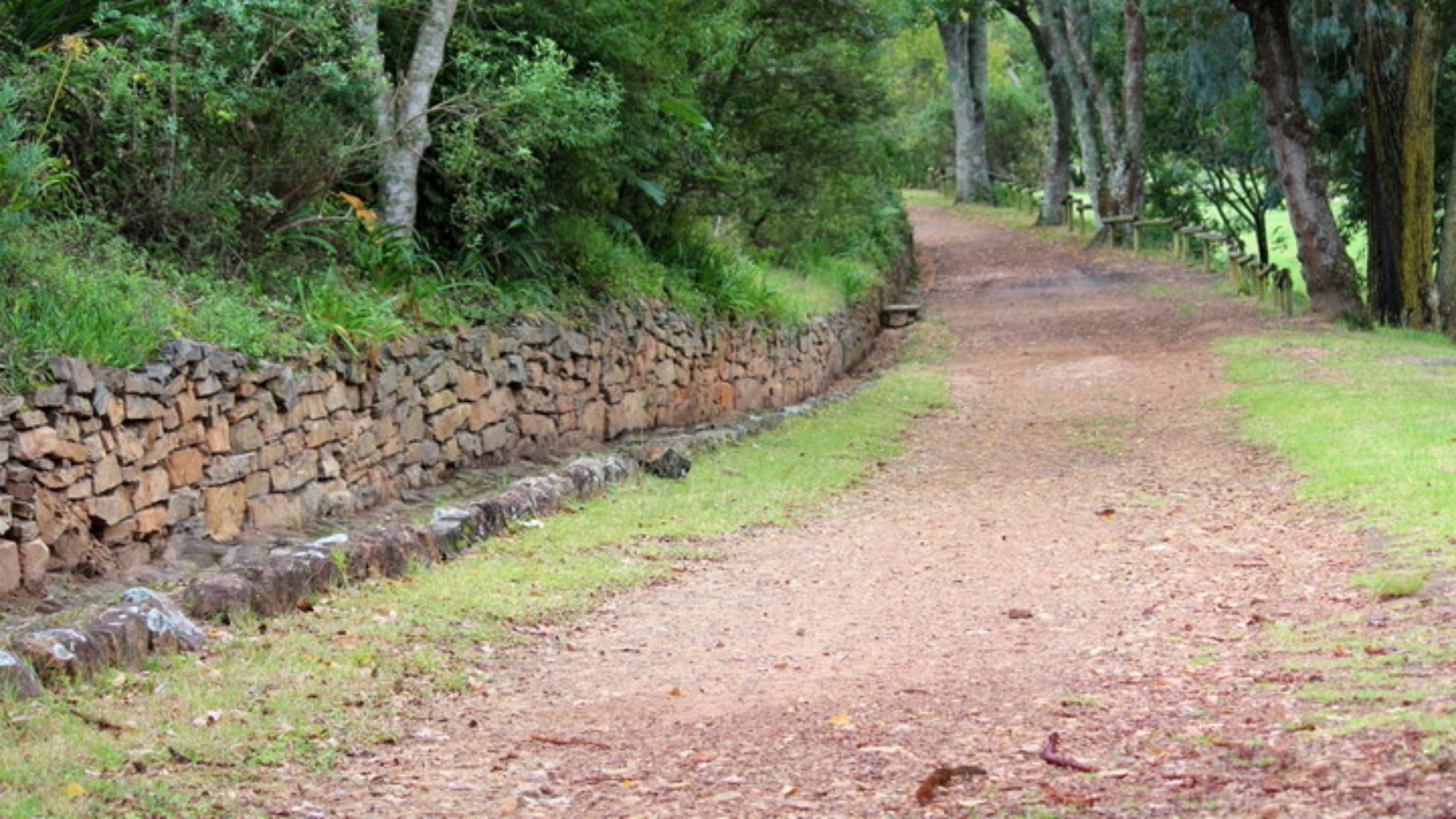 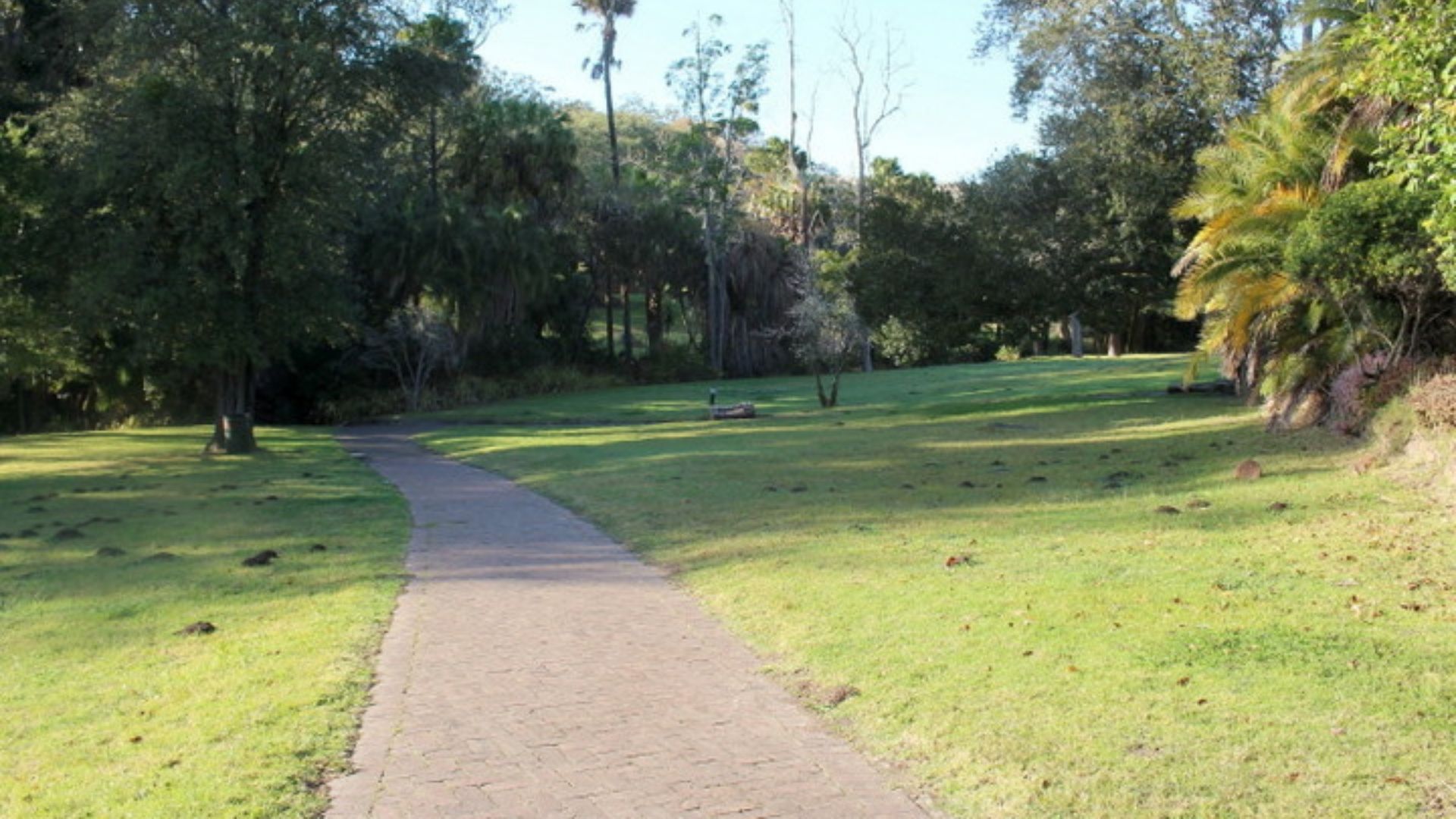 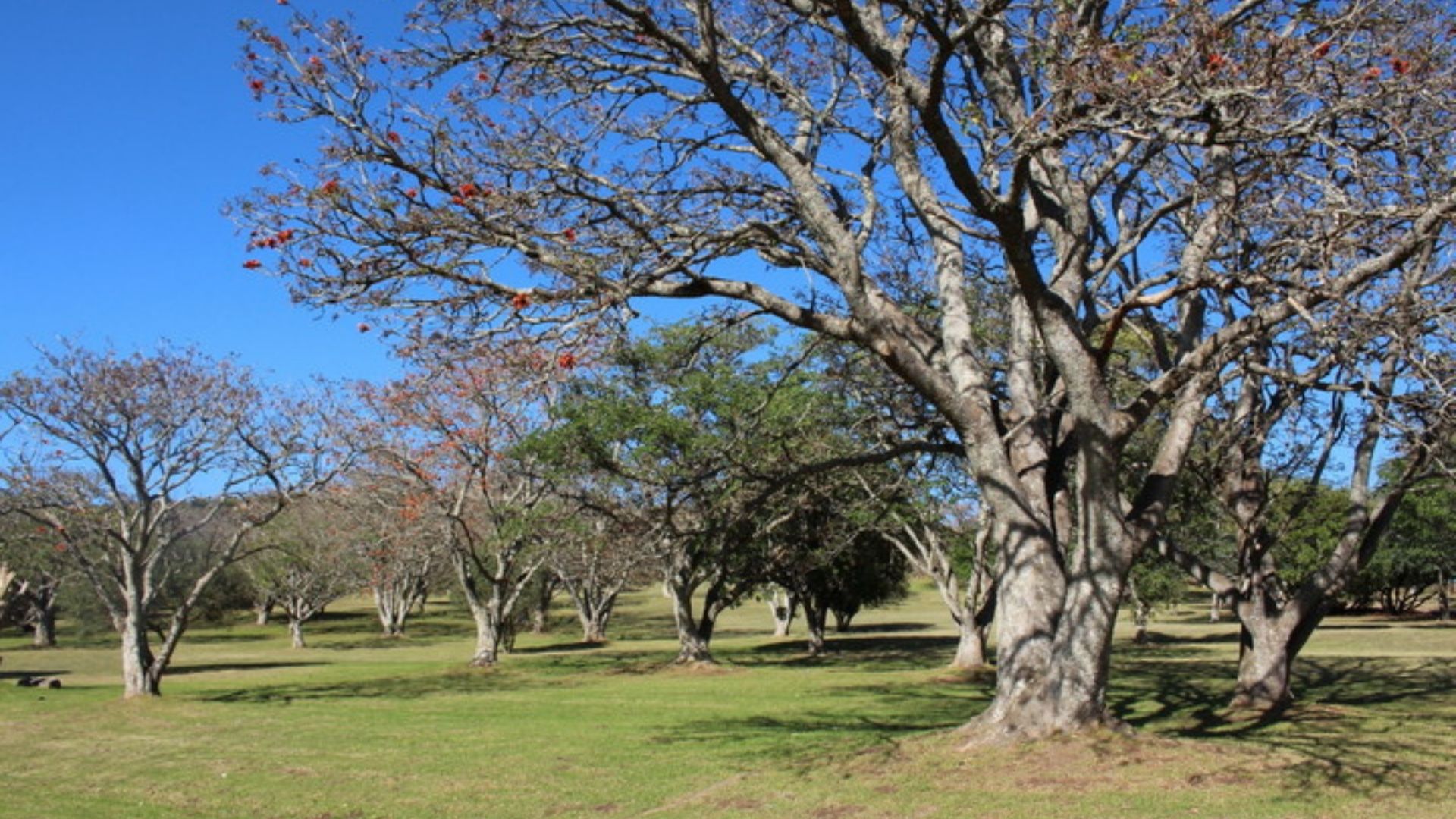