The Belmont Valley Road, including the New Grahamstown Gold Course, is perhaps the most productive birding hotspot in the Grahamstown area. Determined visitors could easily produce a list of 150+ species in a morning visit, though some specials require much effort and perseverance.

Red-chested Flufftail call frequently from reedbeds in the summer months, though require much effort and perseverance to see. Patches of forest here host both the Olive and Knysna Woodpeckers – the latter, best detected by its high-pitched call. Tambourine Dove are frequently seen in flight from the steel bridge, while Buff-spotted Flufftail skulk through the denser vegetation. Erithryna trees attract masses of sunbirds in spring, along with Cape Weaver and Black-headed Oriole. The nearby stands of blue gums support a resident pair of Black Sparrowhawks, which can regularly be seen hunting in the early mornings and late afternoons.

Sweet-thorn thickets along the Belmont Valley Road are rich, especially in summer. Look for both African and Red-billed Firefinches, Dusky Indigobird, Willow Warbler, and Southern Tchagra. River crossings should be scanned carefully for African Finfoot and Mountain Wagtail, while isolated forest patches support an interesting selection of forest specials. Key species in forest habitats include the Olive and Knysna Woodpeckers, Barratt’s Warbler, Narina Trogon, Chorister Robin-chat, Brown Scrub-robin, Yellow-throated Woodland Warbler and Dark-backed Weaver. Crowned and Trumpeter Hornbills are noticeable and regularly perch on exposed perches in the late afternoon. Crowned Eagle nest in the valley and can usually be seen soaring high, come the middle of the day.

The Belmont Valley Golf Course is well marked off the Belmont Valley Road. The shallow river here occasionally yields Mountain Wagtail, Half-collared Kingfisher and African Finfoot. Riverside thickets are home to the shy and reclusive Barratt’s Warbler, while Grey Cuckooshrike move quietly through the canopy. Both the Olive and Knynsa Woodpeckers are resident and are easily seen here. Crowned Hornbill regularly visit the Club House. Seedeaters are prevalent along the edges of the freeways, including the delightful Swee Waxbill.

Facilities and access:
Much of Belmont Valley is privately owned and birders should remain on the public road at all times, except when walking through the Belmont Valley Golf Course and Grahamstown Waste-Water Treatment Plant. 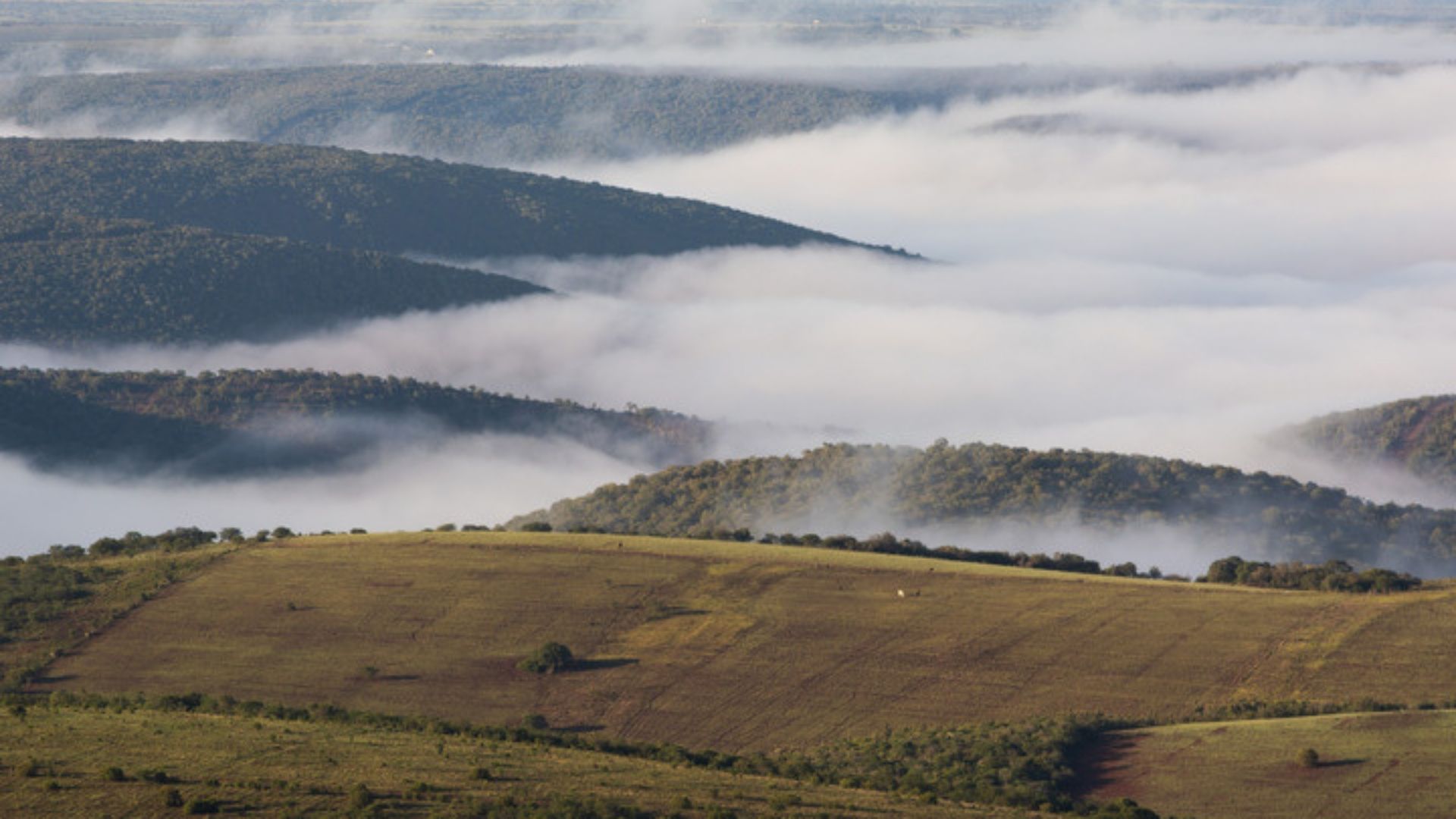 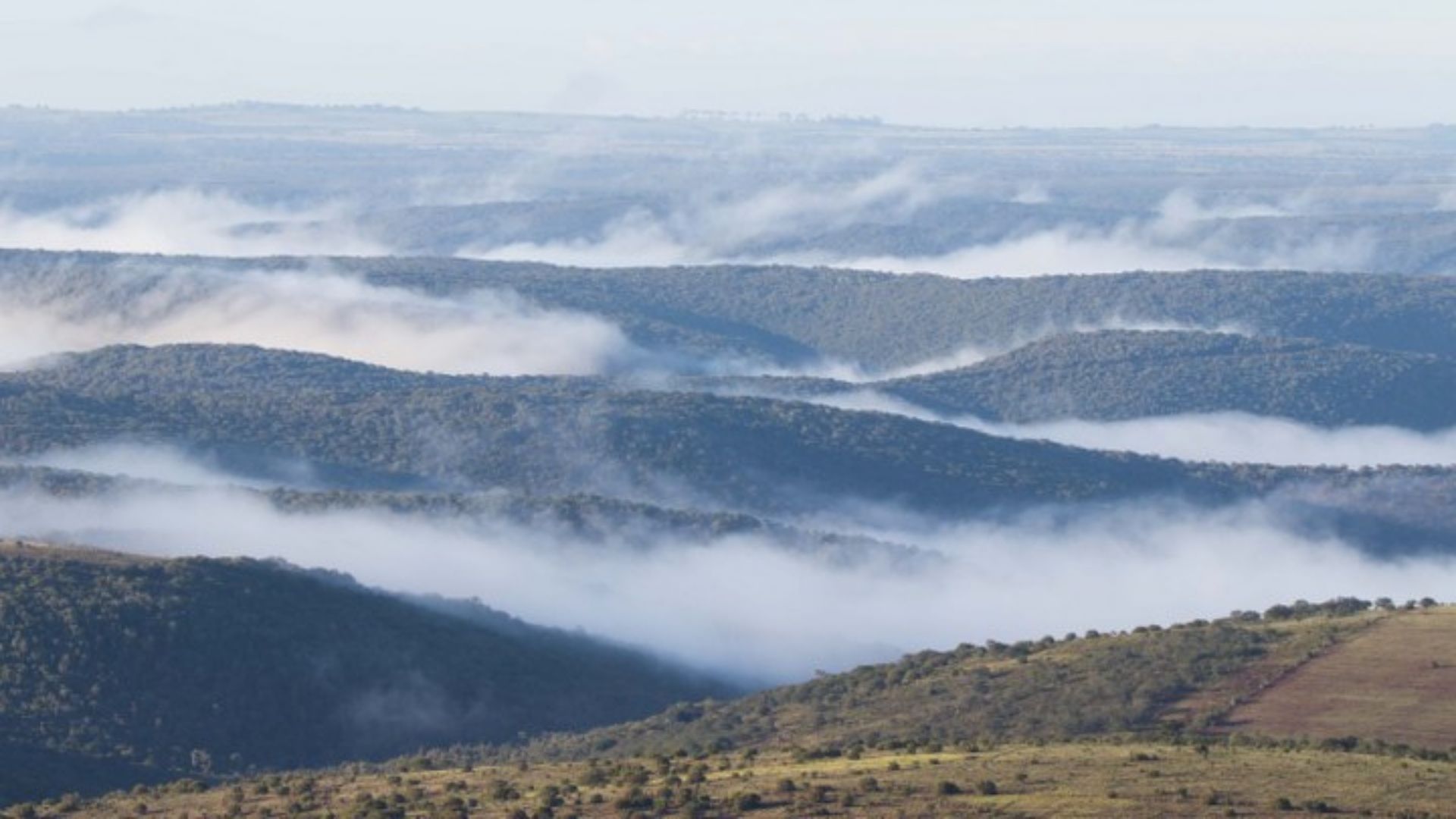 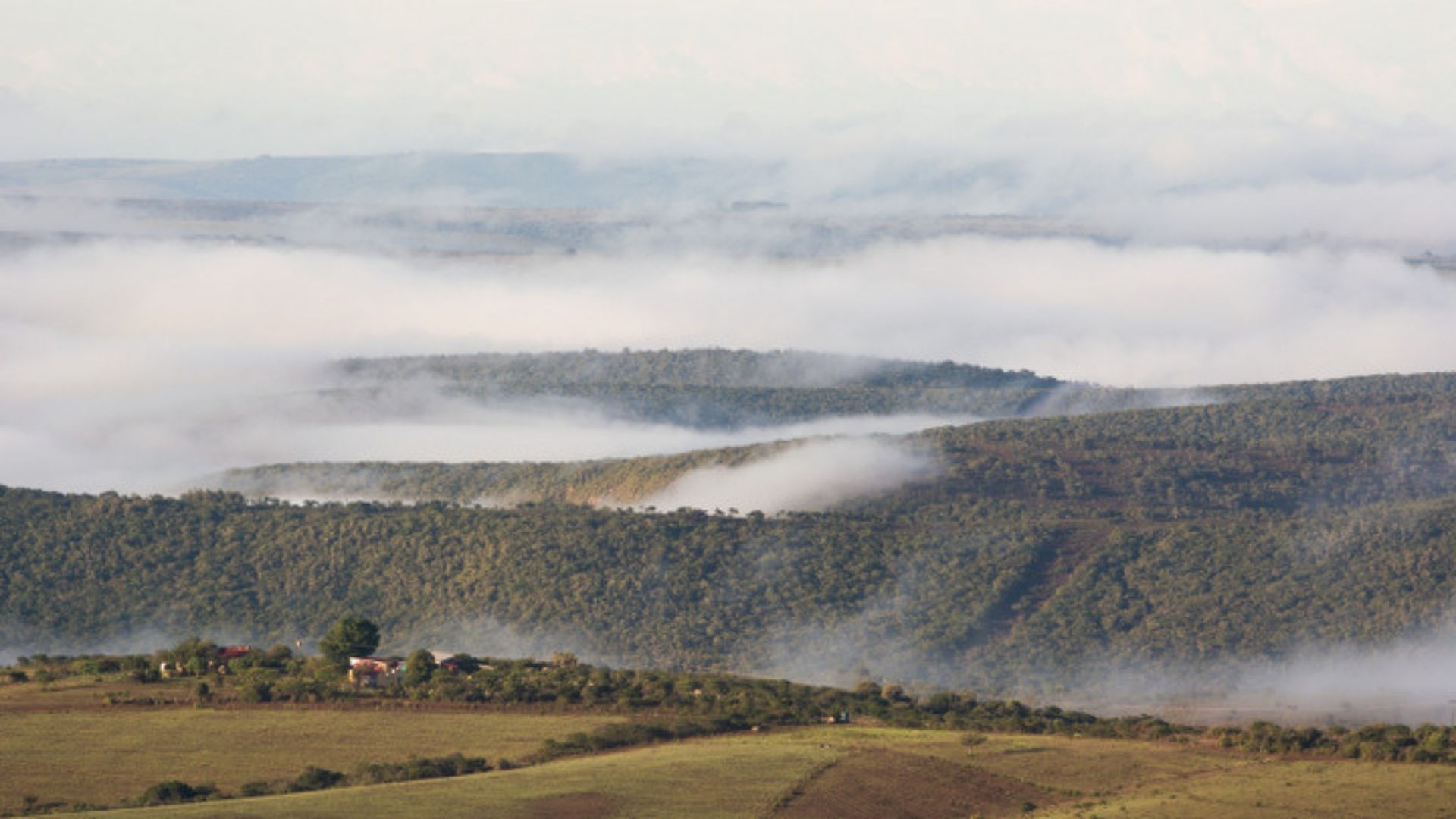