Gariep and the Far North – Middelburg

The village of Middleburg is centrally situated roughly 100Km from Graaf Rienet, Cradock, Steynsburg, Colesburg, Richmond and Hanover – hence its name. Boasting interesting cultural heritage, fascinating geography and a particularly rich fossil history (documenting the beginning of the Triassic era) – the town is an eco-adventure mecca. From a birding perspective, the surrounding area supports an extremely high diversity of karoo species with several notable species in a provincial sense. At least one full day is recommended to explore the region in sufficient detail and overnight visits are recommended.

In the grassland areas – typical species are the Eastern Clapper Spike-heeled, Red-capped and Thick-billed Larks, both Burchell’s and Double-banded Courser, Sickle-winged and Karoo Chats, Yellow-bellied Eremomela and Rufous-eared Warbler. Large numbers of Black-headed Canary and Grey-backed Spprrow-lark occasionally irrupt into the area, especially after rain when grasses come to seed. Other specials of this habitat are the Pale Chanting Goshawk, Grey-winged Francolin, Eastern Long-billed Lark, Karoo Prinia, and Buffy Pipit. Check roadside telephone wires for Desert Cisticola and Chat Flycatcher. Large birds include the Secretarybird, Kori and Denham’s Bustards, and the Northern Black, Blue and Karoo Korhaans.

Birds of prey abound in the wider Middelburg area. Stands of eucalyptus trees around farmsteads and in the town itself host breeding Black and Rufous-chested Sparrohawks and are sometimes also used as roosts by large flocks of Amur Falcons and Lesser Kestrels in summer. European Hobby and Tawny Eagle are occasionally sighted in this area. Verreaux’s Eagle nest in isolated ravines, while Martial Eagle prefer open plains. At night, listen for the calls of the Rufous-cheeked (summer) and Fiery-necked Nightjars, Western Barn Owl and both Spotted and Cape Eagle-owls.

The provincial boundaries between the Eastern Cape and both the Northern Cape and the Free State have gained recent recognition among provincial listers for a plethora of species that reach their southern distributional limit here. Among these are the Orange River Francolin, Orange River White-eye, Cinnamon-breasted Warbler, Black-chested Prinia, Red-chested Swallow, Ashy Tit, and Brubru. However, the region supports well more than 290 bird species including significant numbers of waterbirds.

Other noteworthy endemic or threatened species include the Northern Black, Karoo and Blue Korhaans, both Ludwig’s and Kori Bustards, and a selection of interesting Karoo species.

The landscape along the provincial boundary consists mainly of flat plains that are interrupted by low hills and river valleys, with isolated rocky ravines and ridges. Five major vegetation types dominate the area: Upper Gariep Alluvial Vegetation closer to the Orange River, Xhariep Karroid Grassland, Eastern Upper Karoo, Besemkaree Koppies Shrubland and Highveld Salt Pans. Much of the area is privately owned in a sea of agricultural lands, though low annual rainfall precludes pastural farming away from the few rivers that flow through the area. Many areas have been overgrazed such that large areas consist of degraded karroid grasslands with shrubs and thornveld limited to riparian areas.

Given that several of the key species occur in low density, at the very edge of their distribution, several days are recommended in the area. Noteworthy sites to include on your visit include the wider Middelburg area, the Gariep Dam, and both Oviston and Venterstad.

Directions:
From Graaf Rienet – travel north along the N9 for 109Km to reach Middelburg. Recommended routes from there extend north on unpaved roads from the R56 between Middelburg and Roseamead in the direction of Brulberg.

Access and facilities:
Limited shopping facilities, fuel stations and banks are available in Middelburg. Note that much of the surrounding areas are privately owned and access is through prior arrangement only. Farmers are often amenable to visiting birders but do not take lightly to trespassing.

Recommended accommodation nearby:
No Birder Friendly Establishments are currently available for Middleburg, however diverse accommodation options are available in the town itself to suit a range of budgets and requirements. 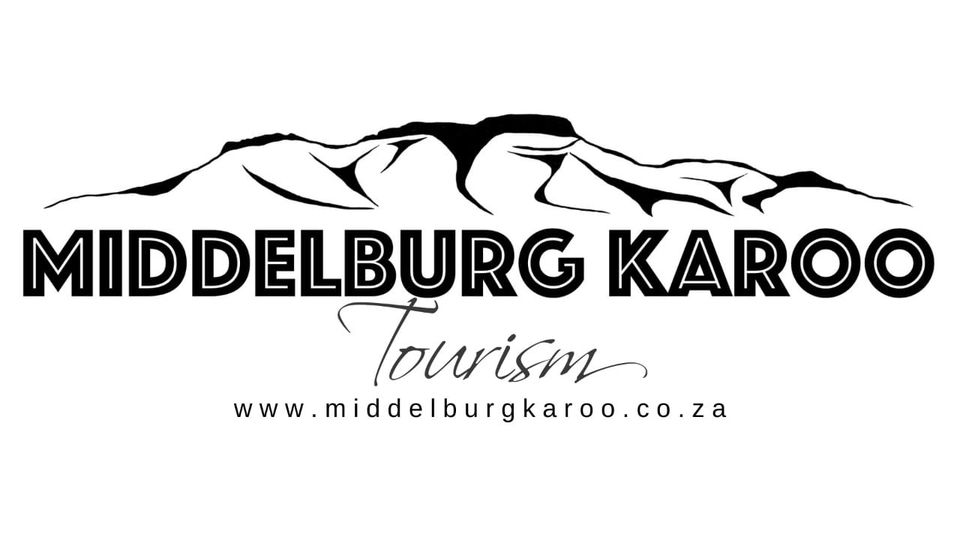 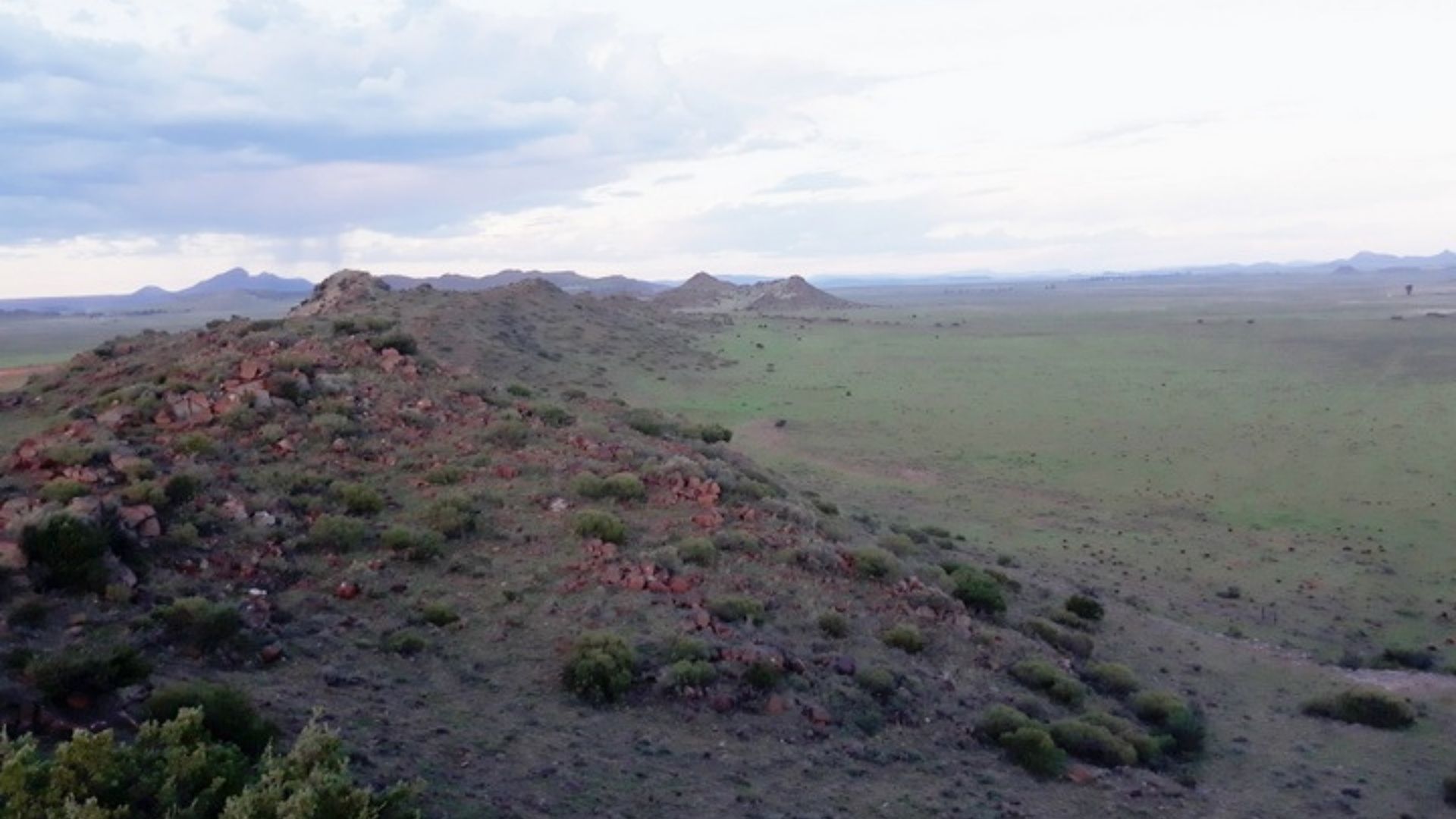 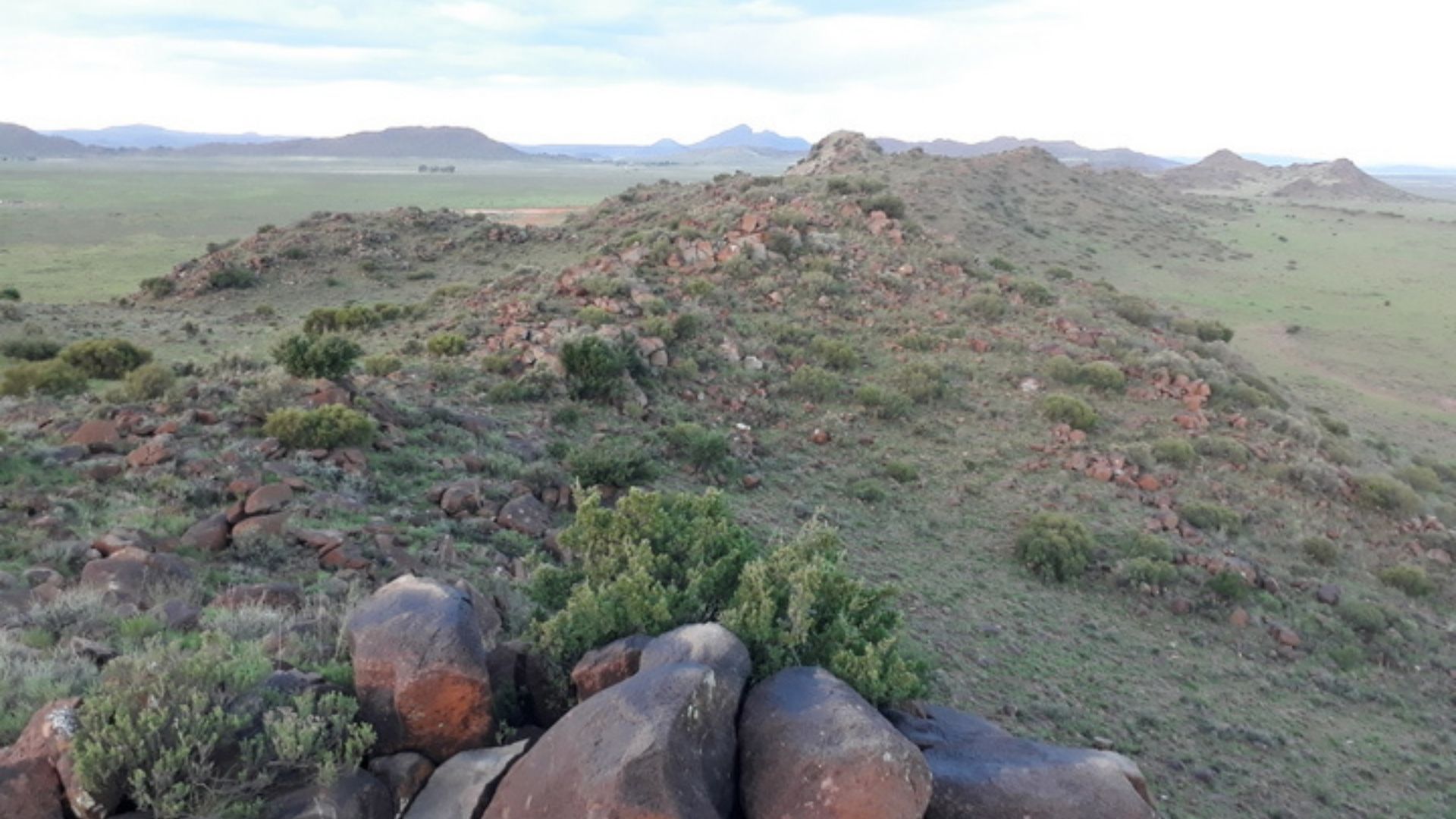 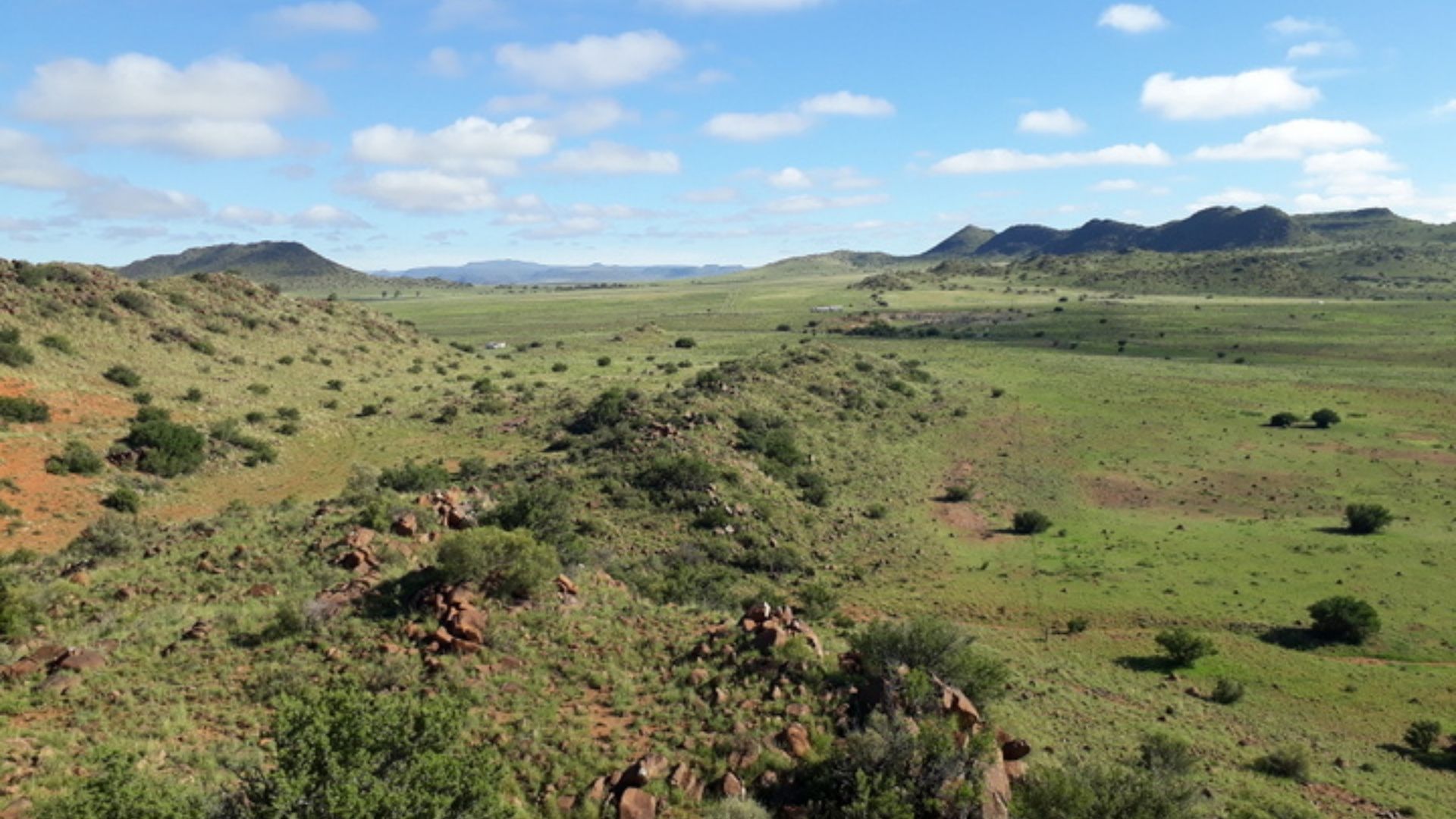 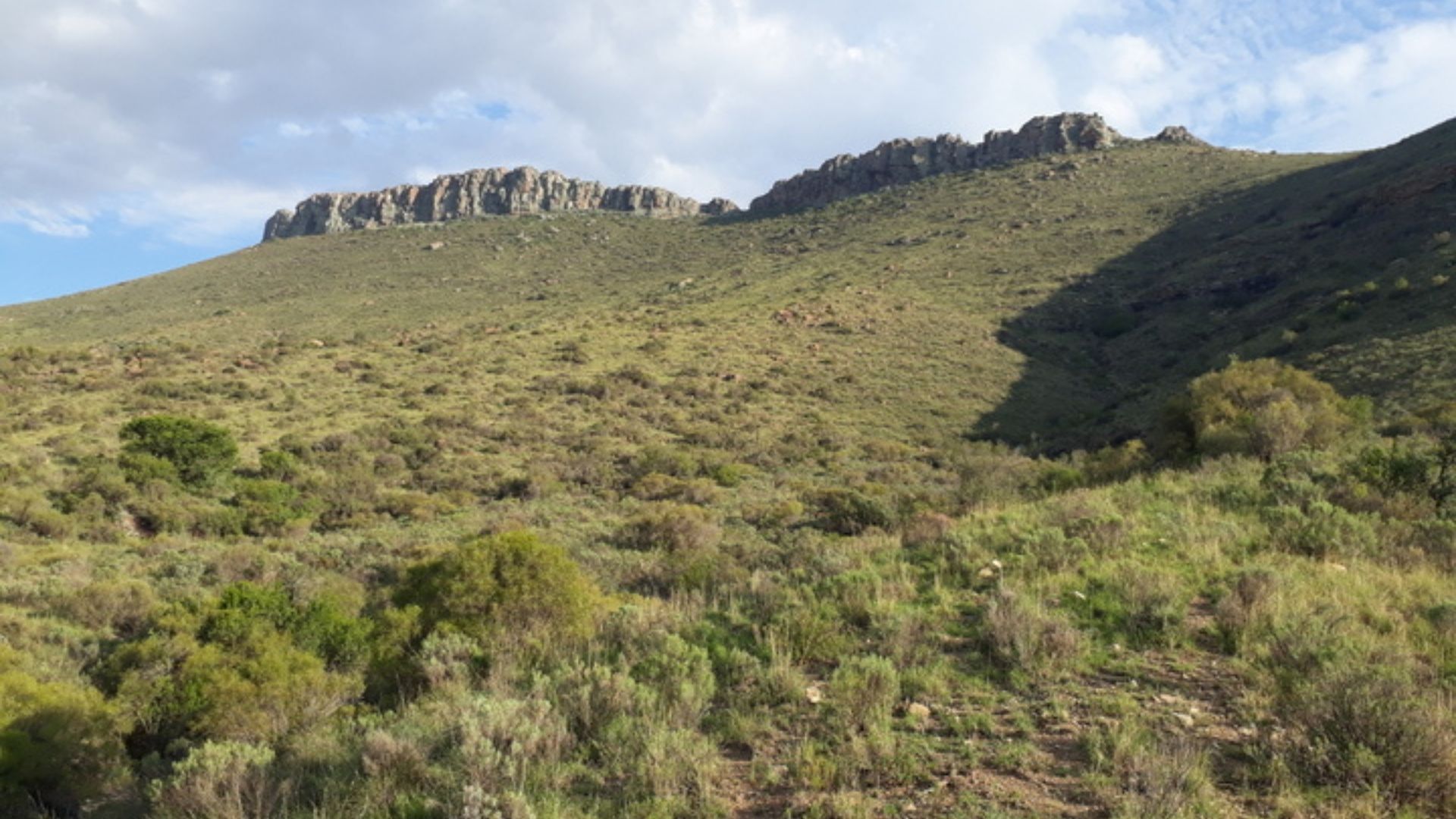 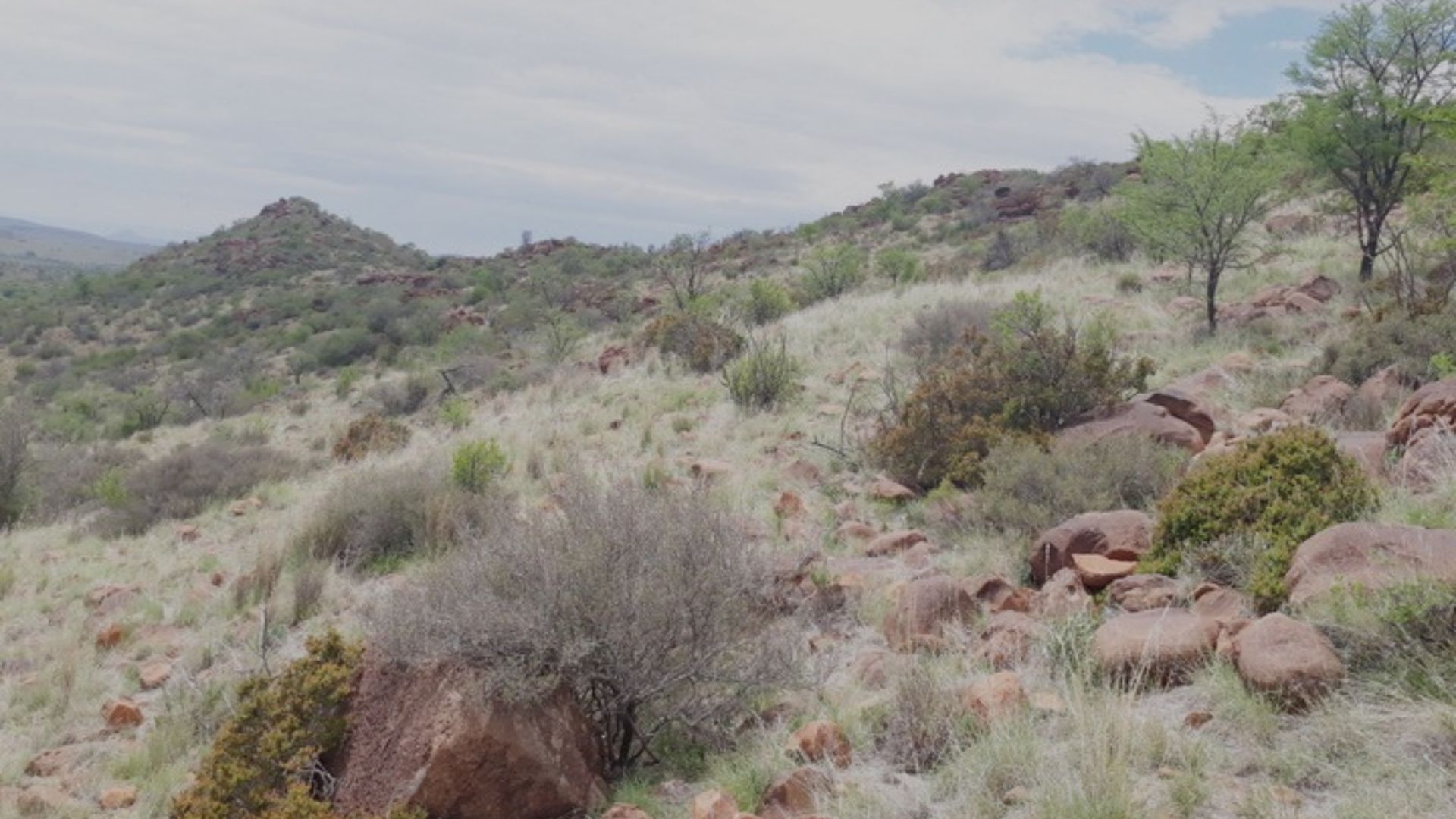 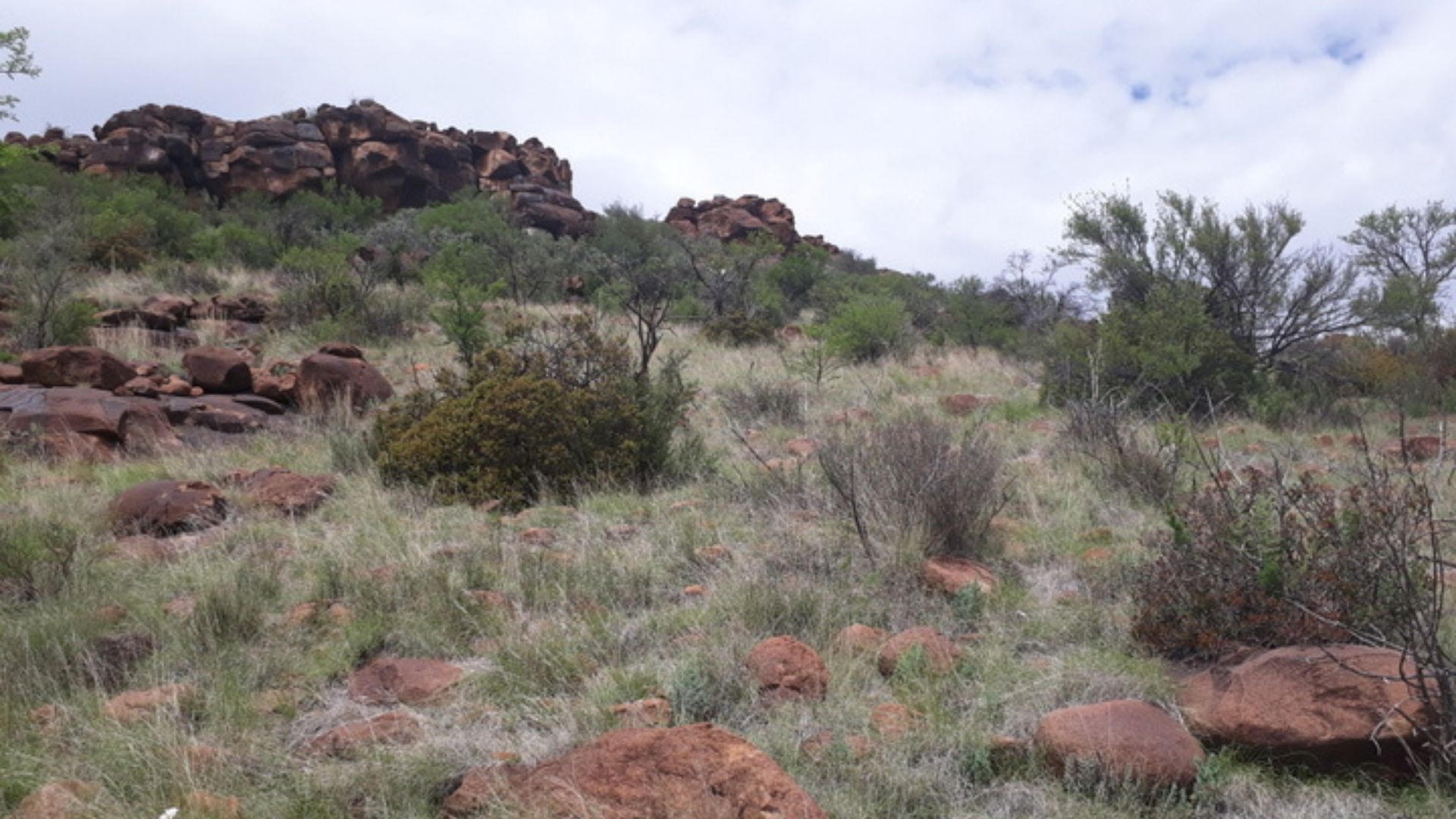