From Harrismith there are a number of gravel roads radiating out (notably those north of Harrismith off the R722), and a drive along any of these should reveal a good selection of highland birds. Birds to look out for in the surrounding countryside include Blue and Grey-crowned Crane, White-bellied Korhaan (occasionally in winter), Southern Bald Ibis, Ant-eating Chat and Pied Starling, and Blue Korhaan.

A particularly productive dirt road turns off the R722 at (-28.133750, 29.151028) and joining closer to the N3 at (-28.092833, 29.051222) can be rather productive as can be the stretch of road heading south under the N3 at (-28.103278, 29.042389). Species recorded here include Blue Korhaan, Eastern Long-billed Lark, Red-winged Francolin, Spike-heeled Lark, Pink-billed Lark and the elusive Botha’s Lark. Displaying Long-tailed Widowbird is a common sight and in summer the grasslands are alive with Barn Swallow, Greater Striped Swallow, Zitting Cisticola, African Pipit, South African Cliff Swallow, Yellow-crowned Bishop, Cape Crow, Cape Sparrow, Red-billed Quelea, Helmeted Guineafowl, Black-throated Canary, Banded Martin, Cape Longclaw and Cloud Cisticola, Common Quail, Yellow Canary, Pied Starling as well as Wing-snapping Cisticola. In moisture grassland patches listen out for the distinctive call of Pale-crowned Cisticola. This is also a very good area for the Giant Girdled Lizard (Sungazer) that can often be seen at their burrow entrances.

Wilge Pan at the entrance to Harrismith from the N5 has produced some great birds over the years. Greater Flamingo and the elusive Maccoa Duck are two specials to be found here, with regulars here being Cape Teal, Hottentot Teal and Cape Shoveler.

Platberg Reserve is a good place for Buffy Pipit and the occasional Mountain Pipit in winter. The slopes of Platberg hold good numbers of Wailing Cisticola and Nicholson’s Pipit can be found on the rocky scree slopes. The indigenous forest at the base of Donkey Pass is reliable in summer for Bush Blackcap and Barratt’s Warbler. Black Sparrowhawk are regularly seen around the two dams in the reserve and the lower dam frequently holds African Black Duck and a resident Half-collared Kingfisher.

Harrismith lies equidistant from Johannesburg and Durban along the N3 highway. One of the larger towns in the region, Harrismith is a great stepping stone from which to explore the highland areas of the Drakensberg escarpment: Sterkfontein Dam Nature Reserve, Golden Gate Highlands National Park and Royal Natal National Park.

The landscape around Harrismith is dominated by gently undulating grassland, much of which is now under agriculture, interspersed with flat-topped hills showing sandstone cliffs ie. Platberg, the plateau overlooking town. 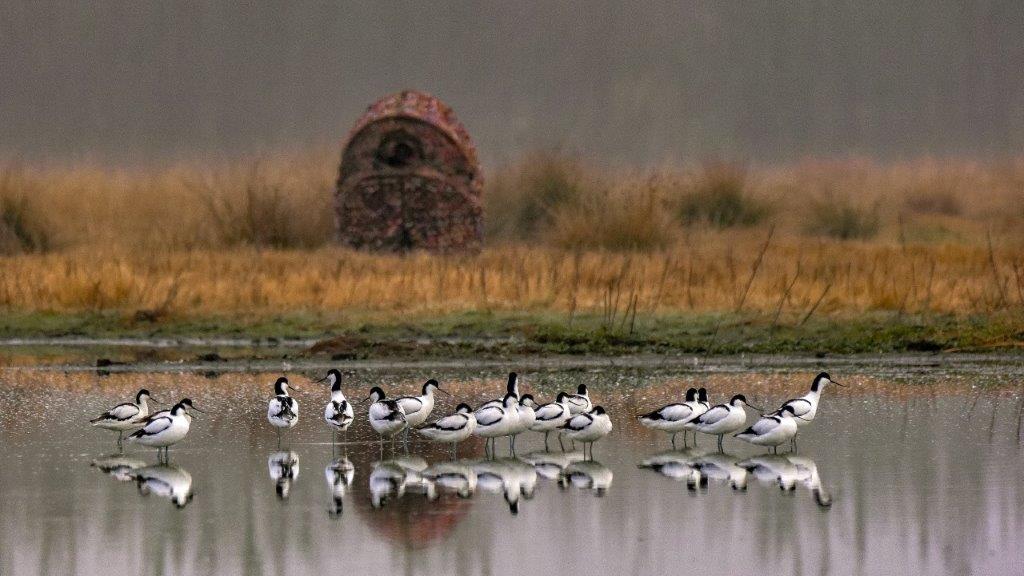 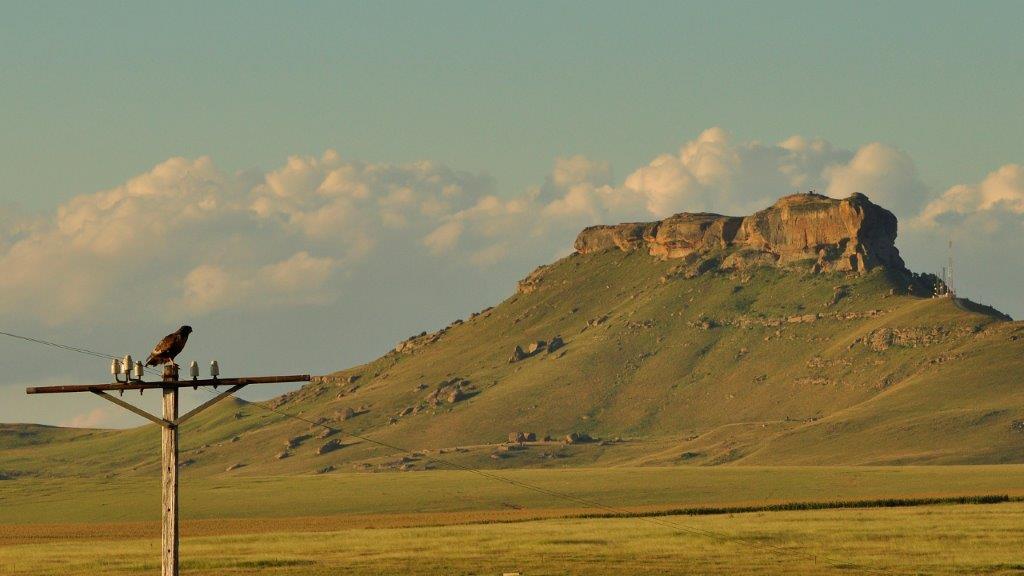