The tiny 670 hectare Kap River Nature Reserve is situated between the Great Fish and Kap Rivers, roughly 28km from the coastal village of Port Alfred. The conservancy protects lush sub-tropical forest, coastal thicket and reclaimed agricultural pastures and is home to over 300 species of bird as well as a handful of introduced herbivores. Hiking, mountain biking, canoeing, angling, and picnicking are all permitted – rendering this a pleasant and easily accessible hotspot to visit within the Greater Fish River system.

Day trips are suitable and should produce a list of 150+ species, though overnight trips are recommended.

Coastal thickets blanket most of the reserve. Time spent exploring this habitat should yield Crowned Hornbill, both the Black-crowned and Southern Tchagras, Knysna Woodpecker, Ashy Flycatcher, White-browed Scrub-robin, Chestnut-vented Tit-babbler (Warbler), Acacia Pied Barbet, Karoo Prinia and Bar-throated Apalis. When in flower, the abundant aloes attract a plethora of sunbirds including the beautiful Malachite Sunbird. Check in the vicinity of rocky road cuttings for Cape Rock-thrush, Mocking Cliff Chat, Familiar Chat and Striped Pipit; the latter, an extremely rare bird in the Eastern Cape and only recently confirmed from this site.

Areas of open grassland and re-claimed agricultural pastures hold Red-necked Spurfowl, Common Quail (summer), Cape Longclaw, and an assortment of colourful bishops and widowbirds. Reedbeds bordering the Kap River support small colonies of Yellow (Eastern Golden) Weaver.
Birds-of-prey are abundant in the conservancy. Look out for Crowned Eagles soaring high, Western Osprey and African Fish Eagle feeding along the river itself, and both Black Sparrowhawk and the rare African Cuckoo-hawk in the forested sections. The Long-crested and Booted Eagles are both regular, while Black Harrier can sometimes be seen quartering low over farmland bordering the reserve.

The nearby Fish River Mouth is regarded as one of the top wader watching destinations on the Eastern Cape coast. Terek Sandpiper, Eurasian Curlew, Common Whimbrel, Bar-tailed Godwit, Common Ringed and Grey Plovers, Curlew and Marsh Sandpipers, and Sanderling are all annual visitors during the summer months. Fair numbers of African Oystercatchers can usually be seen resting on a sandbank in the centre of the river, together with a large tern roost. The site has also yielded a number of vagrants in the past including American Golden Plover, Red-necked Phalarope, and Red Knot.

The Great Fish River is the Eastern Cape’s largest river system, running 644Km from source to mouth and draining a basin of some 30 366Km2. Originating to the east of the Karoo town of Graaf Rienet, the river runs past Cradock and Grahamstown before finally entering the Indian ocean near Seafield. Its main tributaries include the Groot Brak, Tarka, Kap and Little Fish Rivers with supplementary input from the Orange River through the Orange-Fish River tunnel system.

The river itself flows permanently across much of its length and supports one of the Eastern Cape’s largest agriculture production areas. It is also of ecological significance supporting several endemic and highly threatened species, including the endangered Eastern Cape Rocky (Sandelia bainsii) and the Eastern Cape Cycad (Encephalartos altensteinii). As such, several conservation areas have been delineated along its banks to protect vast areas of forest, grassland, karoo scrub, fynbos and dune thicket. Among the most important of these are the Greater Fish River Reserve, Kwandwe Private Nature Reserve, and the Kap River Nature Reserve. In terms of its avifaunal richness, the grassland areas surrounding the small village of Bedford are of additional significance.

More than 350 bird species can be found throughout the Fish River drainage system, with some 250 species resident along the river itself. Notable mentions include the nominate race of African Barred Owlet, African Scops Owl, African Finfoot, Crowned Eagle, Knysna and an isolated population of Bearded Woodpeckers, and Olive Bush-shrike. Several of the key sites are openly accessible, where others have restricted access, though most species are common among all sites.

Directions:
To reach the Kap River Nature Reserve, travel east from Port Alfred in the direction of East London along the R72. Roughly 1km before the road crosses the Great Fish River, turn to the left along the unpaved road. The gate to the conservancy is located under 1km along this road, as you cross the Kap River.

To access Fish River Mouth, turn to the right immediately before the bridge over the Fish River and follow the gravel road along the edge of the estuary and salt marsh.

Facilities and access:
Admission is free though note that road conditions vary. A picnic site and campsite are provided, complete with braai areas, along with public ablutions.

Recommended accommodation nearby:
The nearest Birder Friendly Establishment is located in the small coastal village of Port Alfred.
Pomeroy Lodge offering five luxurious and fully-equipped self-catering chalets overlooking 300ha’s of mixed grassland, thicket and riverine forest. The property includes many well-maintained tracks and paths and is easily accessible for all vehicle types. A total of 130 species are known to occur on this small reserve including Crowned Eagle, Knysna Woodpecker, and Black-bellied Starling.

Alternatively, a variety of accommodation options are available in the coastal villages of Kenton-on-Sea and Port Alfred to suit all requirements and budgets. These range from a number of large campsites and caravan parks to self-catering and other more luxurious options.
Kap River Conservancy is suitable as a day trip from Port Alfred or any of the surrounding coastal villages, however, those wanting to spend the night in the reserve should make use of the self-catering accommodation and camping facilities.

Local guide information:
No Birder Friendly Tour Operators are currently available for the Kap River Nature Reserve and Fish River Mouth. However, birding tours in the general area are available through:

BOOKINGS
Bookings can be made by contacting the reserve manager Mark Dixon on:
Cell - 074 634 4072
Office - 046 604 5527
Email - mdixon@ndlambe.gov.za
or if unavailable through the municipal office on 046 604 5500; just ask the switchboard operator for Kap River Nature Reserve bookings. 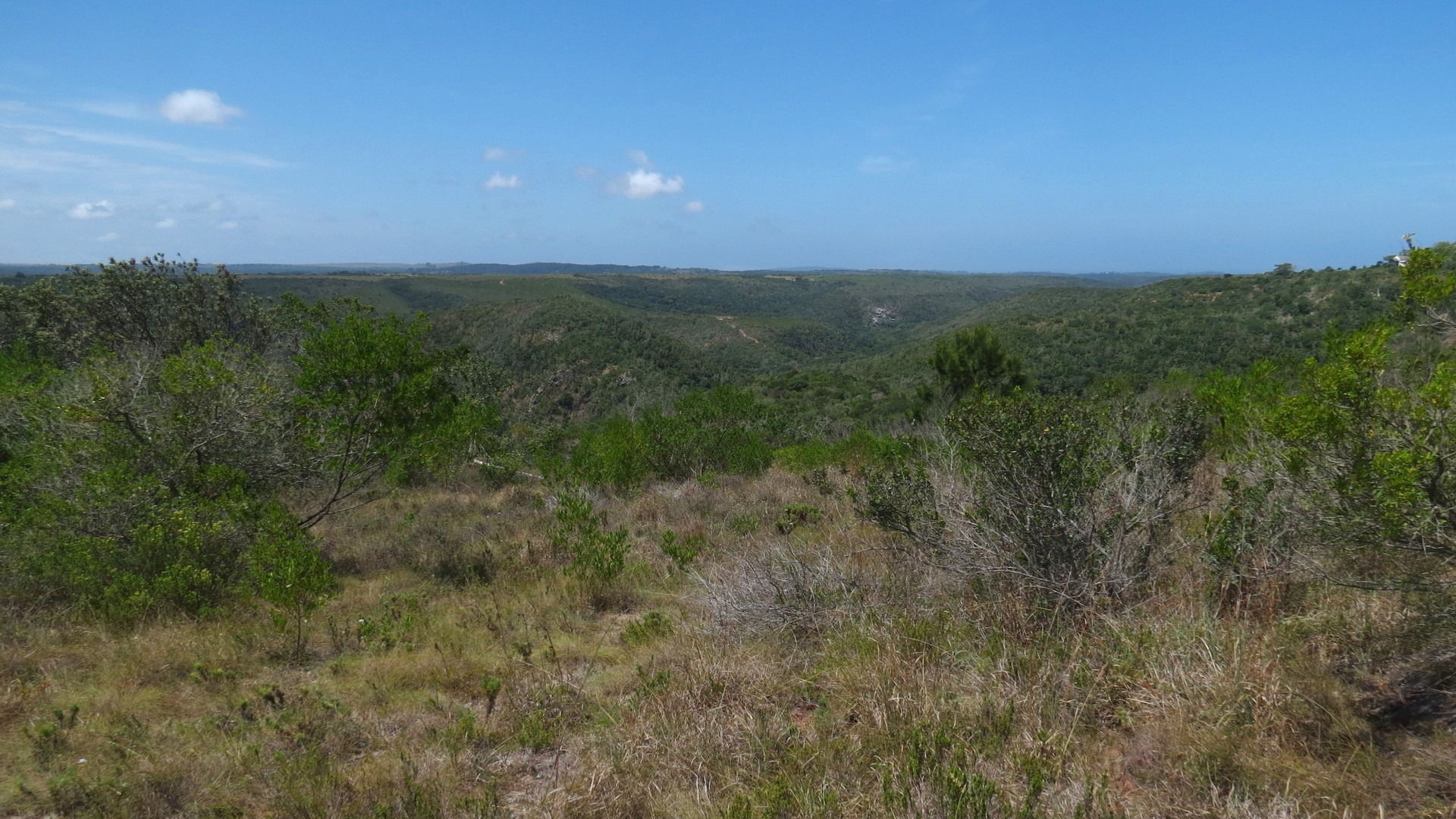 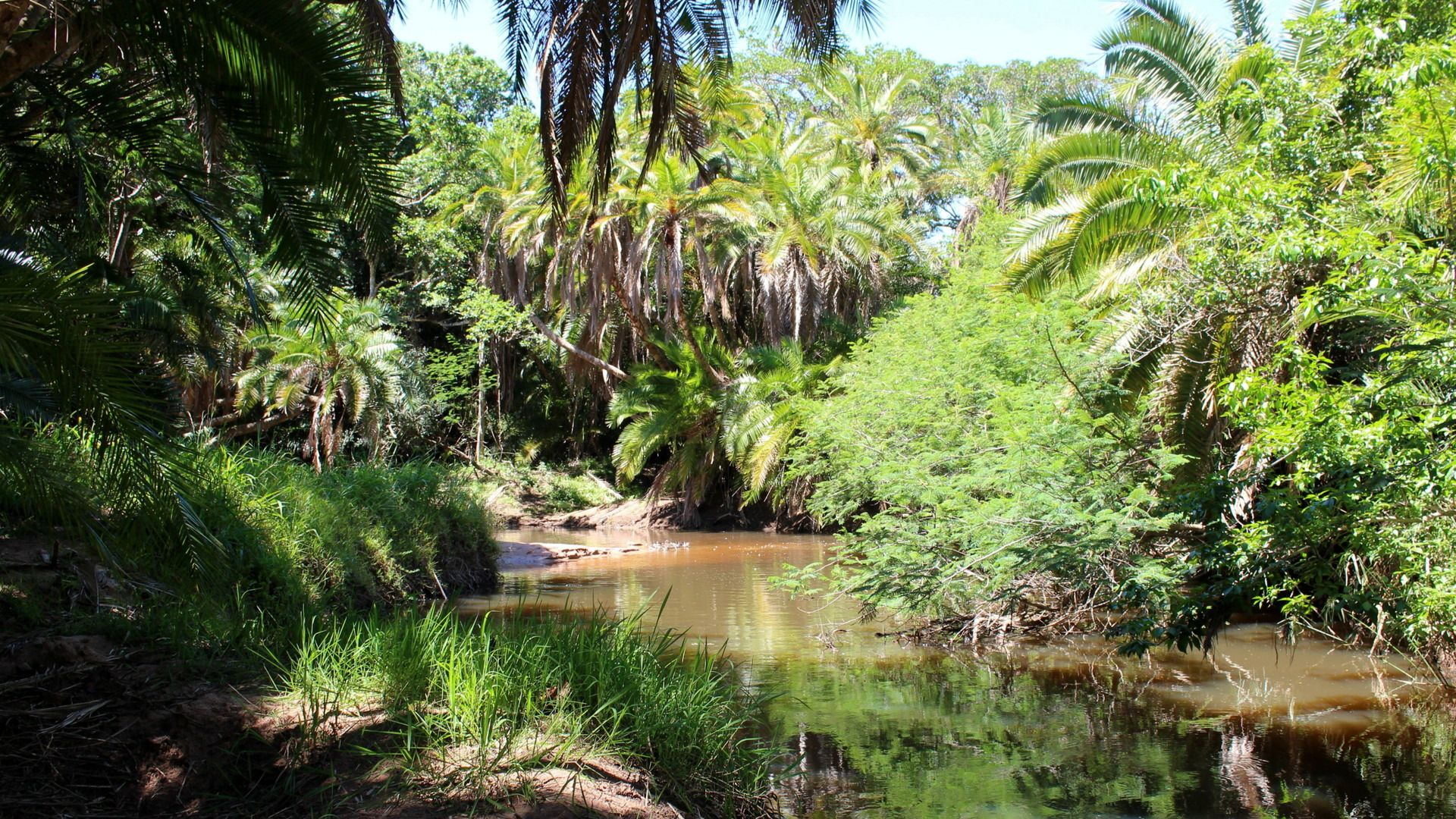