The 25 hectare Nahoon Nature Reserve and Estuary offer fantastic birdwatching in the very heart of East London. The reserve itself protects a small area of indigenous evergreen and mangrove forest, grassland, thicket and acacia scrub. The Nahoon River estuary flanks the reserve to the east. Up to 200 species have been sighted in the reserve and a morning visit should be sufficient to find most specials. However, note that some species are distinctly seasonal in their occurrence here.

The Nahoon Nature Reserve is perhaps best known for Knysna Woodpecker and Knysna Warbler – two notoriously difficult South African endemics. Both species are common here, but knowledge of their calls is essential to locating them. The former is best detected in the forest sections of the reserve, while the latter prefers the dense thickets nearer the edge of the river. Other forest interior birds include the Olive Woodpecker, Cape Batis, Black-backed Puffback, Olive Bush-shrike, Olive Sunbird, Yellow-throated Woodland Warbler, Brown Scrub-robin, and occasionally both Green Twinspot and Magpie Mannikin. Two small bird hides are provided in the vicinity of the Enviro Centre where typically shy forest species emerge briefly to drink, offering sublime uncharacteristic views and photographic opportunities. The hide below the Enviro Centre provides the best opportunity for Buff-spotted Flufftail, which drinks here regularly, though extreme patience is required to see this species.

Areas of open scrub behind the Enviro Centre support African Dusky and Ashy Flycatchers, Orange-breasted Bush-shrike, Yellow Weaver and Southern Tchagra. Red-headed Quelea appear between the months of June and September; this being the only reliable site for the species in the Eastern Cape.

Listen for the chattering alarm call of the Grey Sunbird, an abundant species in the reserve, as they are regularly seen mobbing goshawks and sparrowhawks. African Goshawk and both Little and Black Sparrowhawks are resident in the forested sections of the reserve, though all typically perch silently and are not easily seen. A resident pair of Crowned Eagle nest nearby and are regularly seen soaring above the reserve, while Peregrine Falcons occasionally appear on the cliffs towards the end of the boardwalk.

The estuary itself can be productive, especially at low tide when the mudflats are revealed. Highlights could include Ruff, Ruddy Turnstone, Common and Curlew Sandpipers, Three-banded, Grey and Common Ringed Plovers, Common Whimbrel, Eurasian Curlew and Sanderling. Check the mangroves for Mangrove Kingfisher, as this species is likely to occur.

The city of East London is one of the most accessible ports of entry into the Eastern Cape, sandwiched between the Buffalo River to the east and the Gonubie River to the west. Its Settler ancestry is incredibly evident, and the city has a distinctive old-fashioned charm about it. Traffic congestion is the exception to the norm, the endless swathes of beaches imply year-round enjoyment without large crowds, and the natural history of the surrounding areas is truly something to behold; altogether providing a refreshingly and incredibly pleasant holiday experience for all.

‘Slummies’ – as the city is locally known – also serves as the gateway to the Amathole mountains as well as both the Wild and Sunshine coastlines.

East London’s climate is distinctly tropical, contrasting from Port Elizabeth and other regions to the south, implying that many bird species reach their southern distribution limit here. As such, it is one of the richest birding routes in the province with several notable hotspots and range-restricted species. Top among the birding sites are the East London Coastal Nature Reserve, Gonubie area, and the Nahoon Nature Reserve and Estuary. Specials to look for in the area include both the Knysna Woodpecker and Knysna Warbler, Red-headed Quelea, White-backed Night Heron, Magpie Mannikin, and Red-capped Robin-chat among others. Several days are recommended in the area, to cover all sites, though visits to East London are best combined with explorations into the nearby Amathole Mountains or the Wild Coast.

Facilities and access:
The Nahoon River Nature Reserve is well-equipped with an Enviro Centre, two bird hides, bathrooms and a network of trails. A boardwalk follows the edge of the tidal flats, offering several vantage points from which to scan the surrounding tidal flats and mangrove forests. All trails lead from the Enviro Centre.

Note that the reserve is closed at weekends, public holidays and after standard business hours during the week though access can be arranged through prior arrangement with either Mr Graham Winch (043 740 3392) and Ken Griffith (043 735 2195). 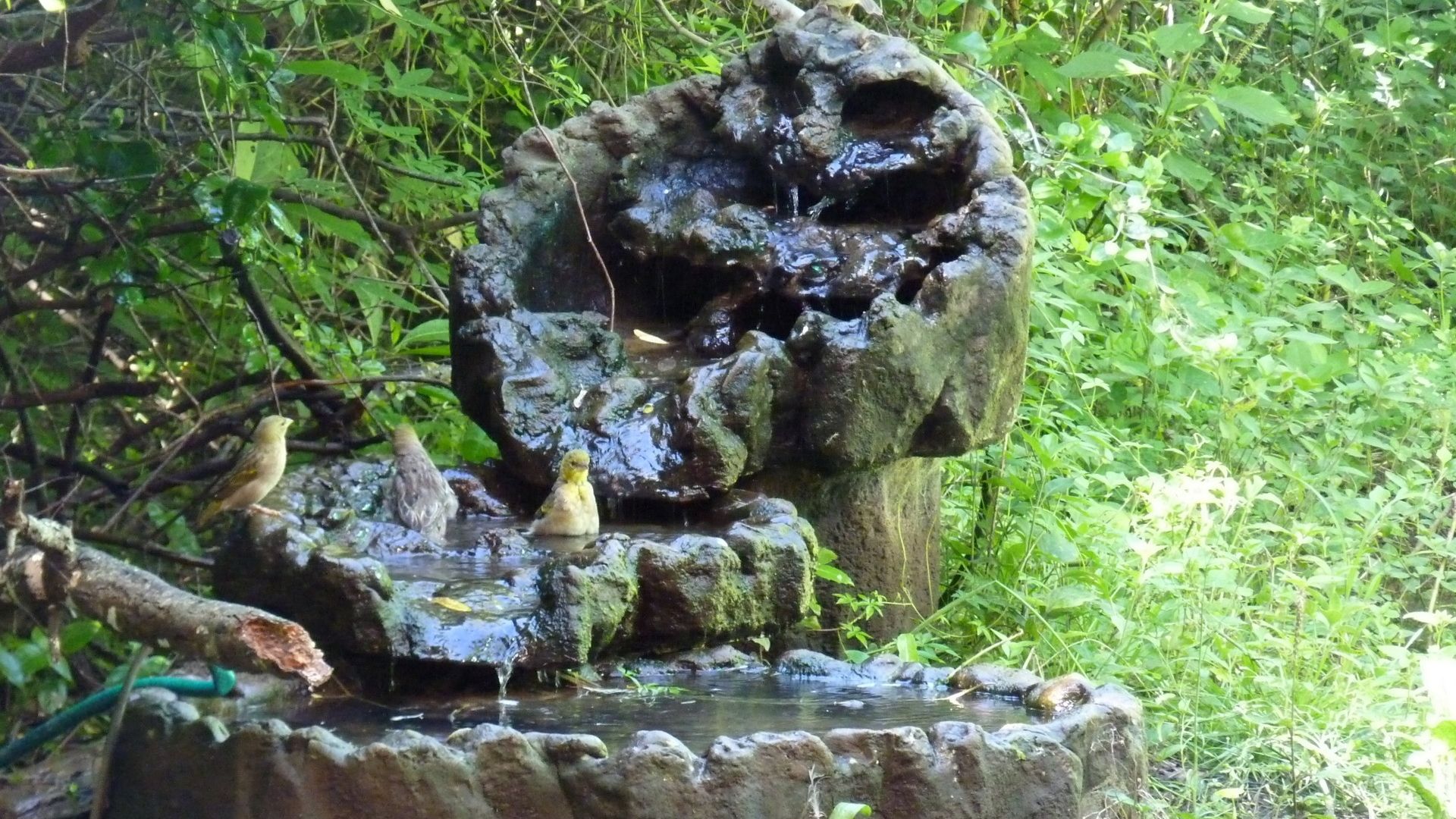 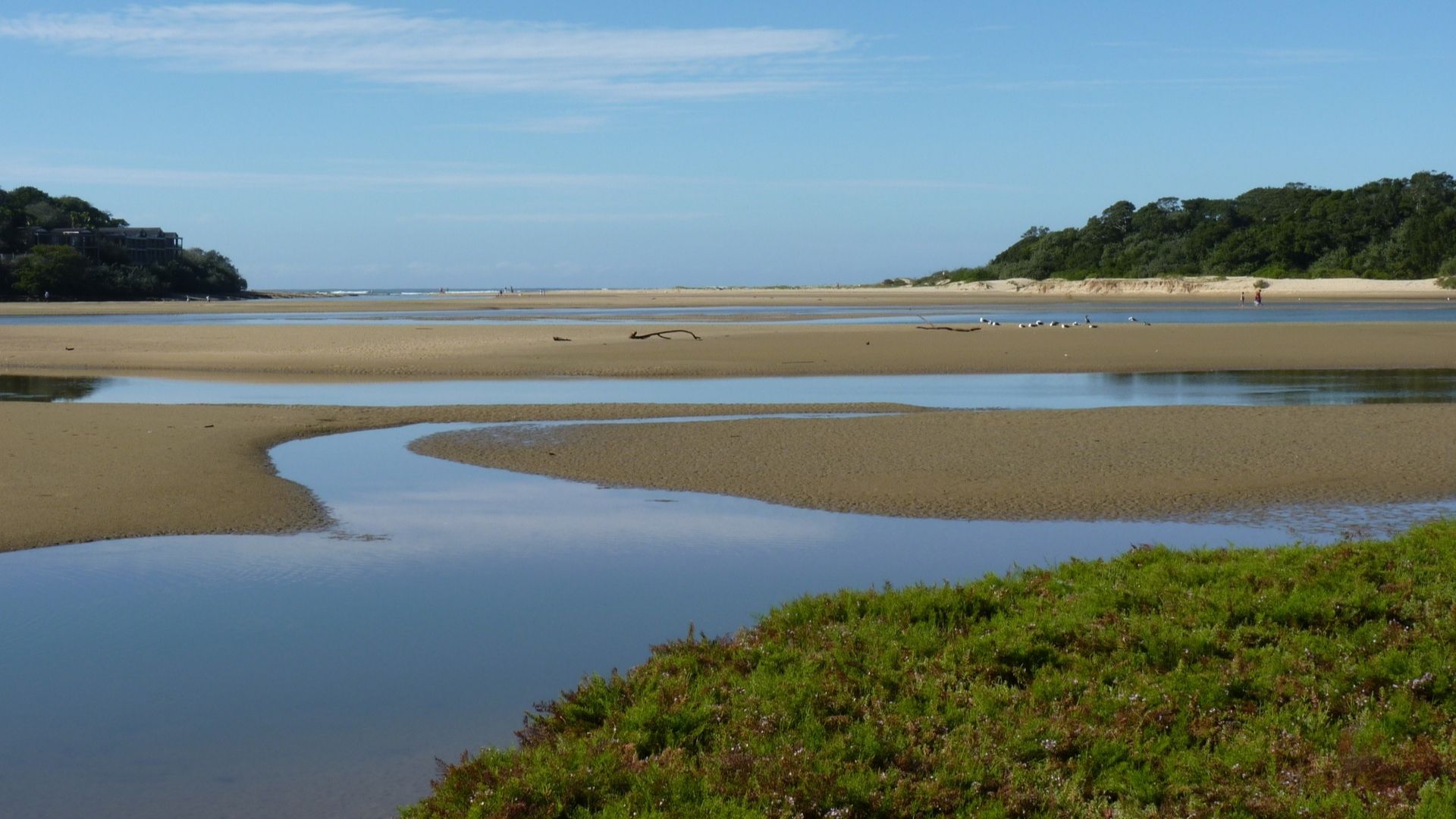 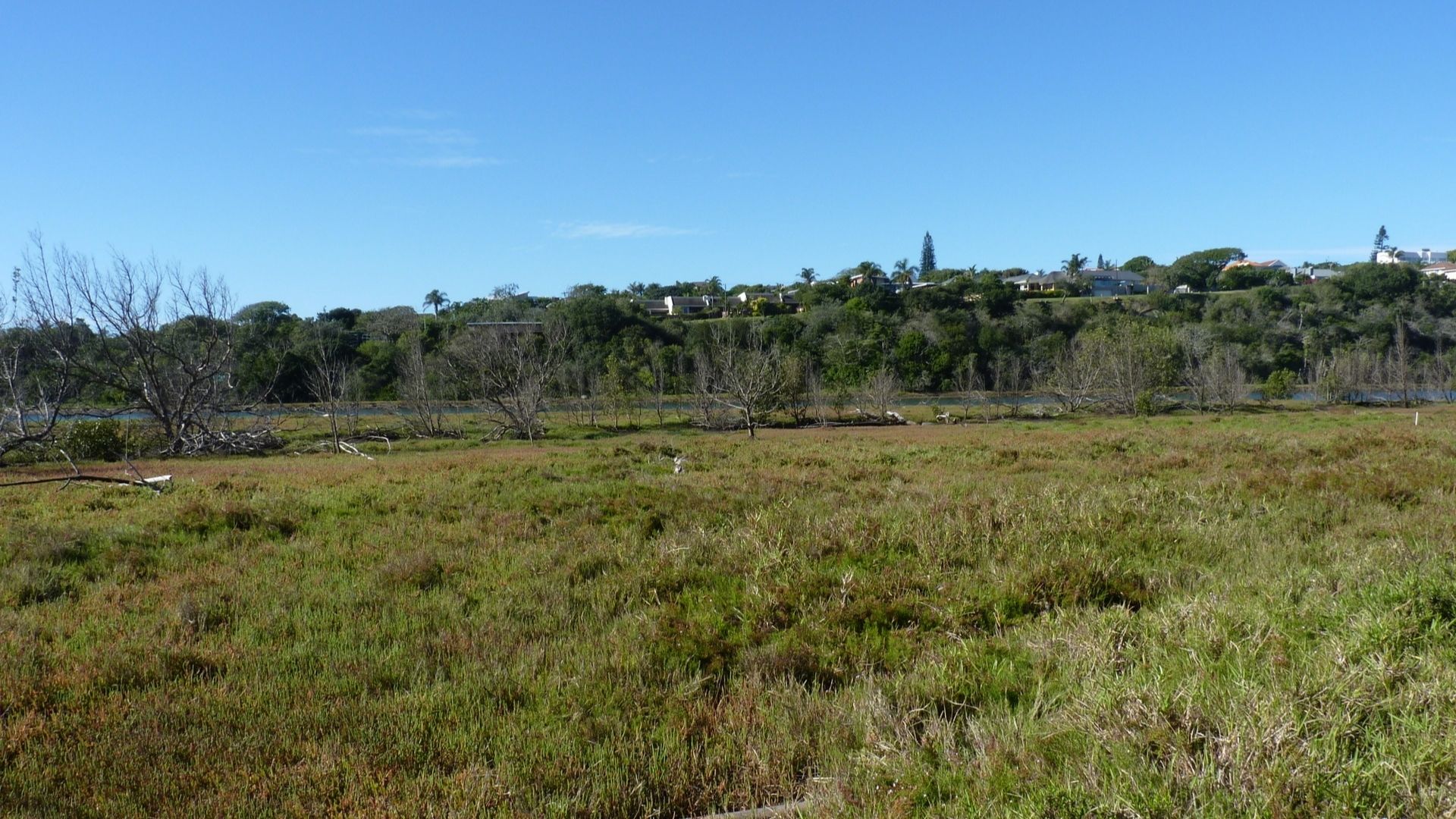 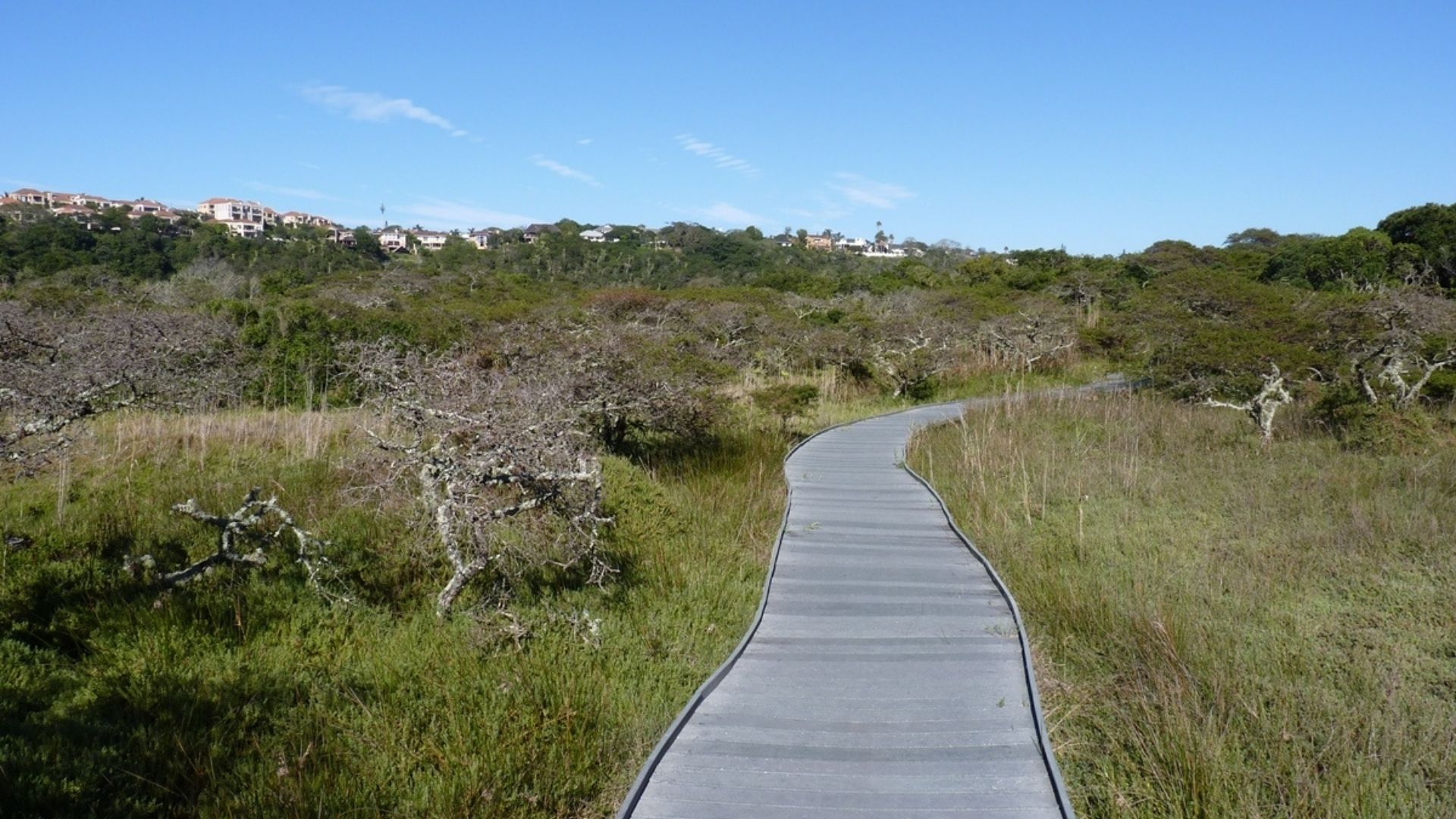 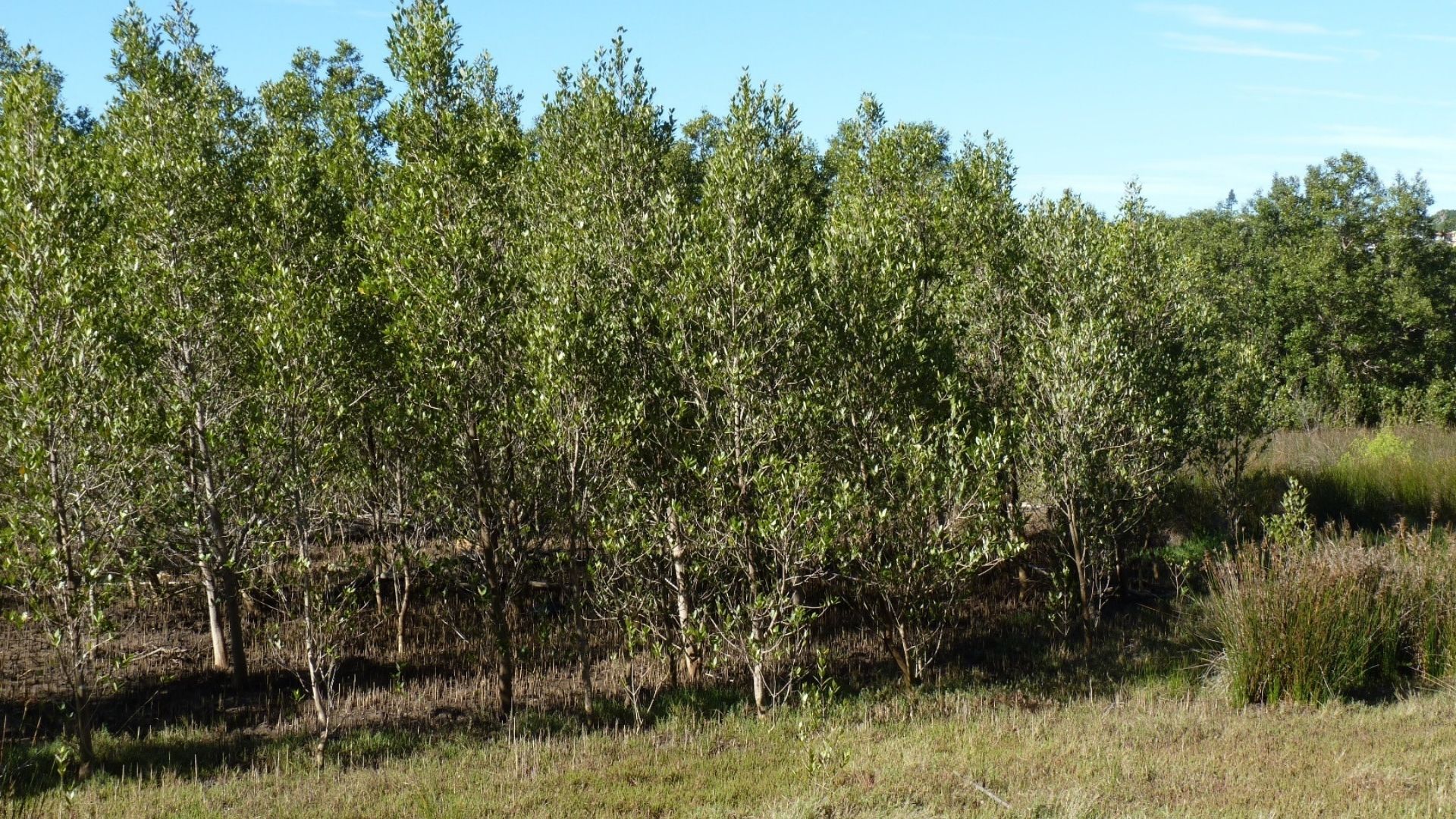 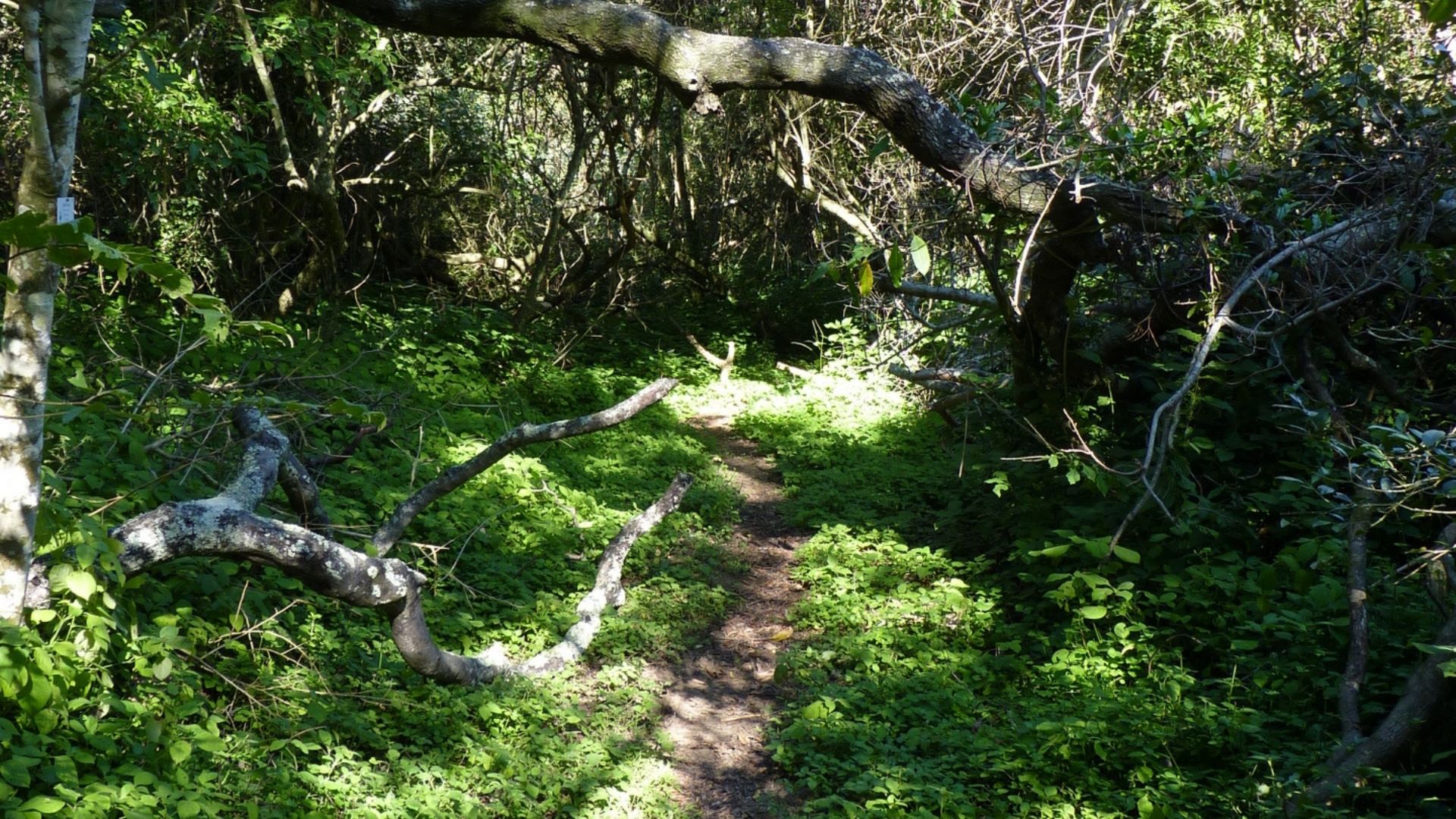