The Gonubie Mouth Bird Sanctuary offers visitors an easy retreat within the heart of East London. The surrounding areas are rich in species supporting roughly 160 bird species including several notable endemics. The reserve is surrounded by coastal wetlands and coastal forest, and is flanked to the north by the Gqunube River Estuary.

The riverine coastal forests on either side of the Gqunube River support an interesting diversity of bird species. The endemic Knysna Woodpecker and Knysna Warbler are both present and each of these species are best detected by their calls. Search for the woodpecker in areas of mature forest with tall trees, while the warbler prefers dense thickets at forest edge. The Red-capped and Chorister Robin-chats co-occur and regularly feed in open areas of the picnic site in the early morning. Other forest species include the Olive Woodpecker, Yellow-throated Woodland Warbler, Narina Trogon, Grey Cuckooshrike and Blue-mantled Crested Flycatcher. Overhanging riverine vegetation supports small number of African Finfoot and, occasionally, a breeding pair of White-backed Night Herons.

The estuary and coastal wetlands are rich in species. Several kingfishers occur including the Pied, Half-collared, Malachite, and Brown-hooded Kingfishers. Cape Shoveler and Red-billed Teal are occasional on the river. Fair numbers of Water Thick-knee roost on secluded stretches of the bank. The estuary mouth hosts small numbers of African Oystercatcher and small numbers of Palearctic migrants in the summer months. A small tern roost occasionally forms including both the Greater Crested and Sandwich Terns, as well as Common Tern in the summer months.

The city of East London is one of the most accessible ports of entry into the Eastern Cape, sandwiched between the Buffalo River to the east and the Gonubie River to the west. Its Settler ancestry is incredibly evident, and the city has a distinctive old-fashioned charm about it. Traffic congestion is the exception to the norm, the endless swathes of beaches imply year-round enjoyment without large crowds, and the natural history of the surrounding areas is truly something to behold; altogether providing a refreshingly and incredibly pleasant holiday experience for all.

‘Slummies’ – as the city is locally known – also serves as the gateway to the Amathole mountains as well as both the Wild and Sunshine coastlines.

East London’s climate is distinctly tropical, contrasting from Port Elizabeth and other regions to the south, implying that many bird species reach their southern distribution limit here. As such, it is one of the richest birding routes in the province with several notable hotspots and range-restricted species. Top among the birding sites are the East London Coastal Nature Reserve, Gonubie area, and the Nahoon Nature Reserve and Estuary. Specials to look for in the area include both the Knysna Woodpecker and Knysna Warbler, Red-headed Quelea, White-backed Night Heron, Magpie Mannikin, and Red-capped Robin-chat among others. Several days are recommended in the area, to cover all sites, though visits to East London are best combined with explorations into the nearby Amathole Mountains or the Wild Coast.

Facilities and access:
Braai and picnic facilities are available along Tidewaters Drive, from where it is possible to view the Gqunube River and explore the surrounding forests. Access is admission free. Note, however, that the picnic site is incredibly popular during weekends. 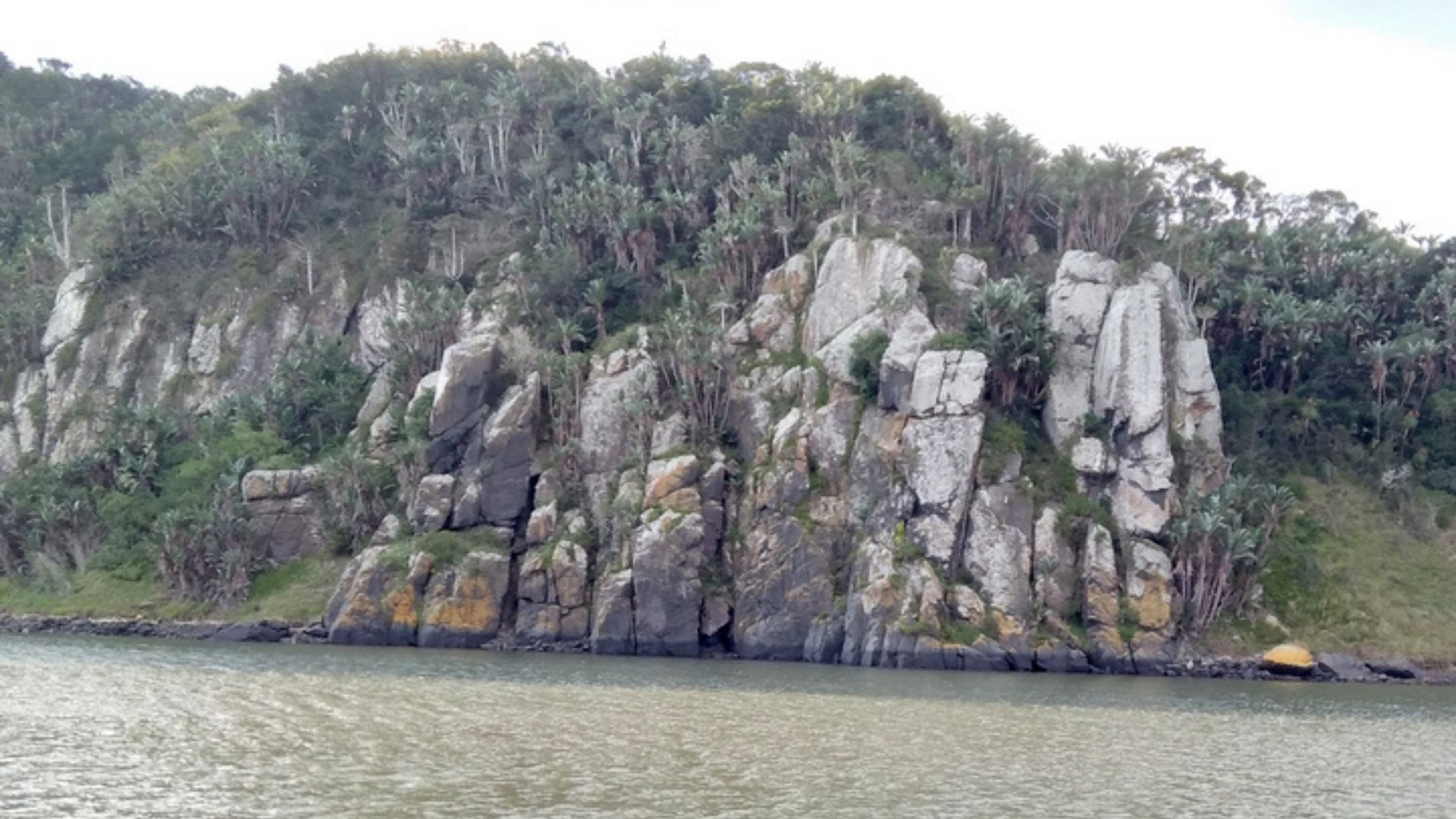 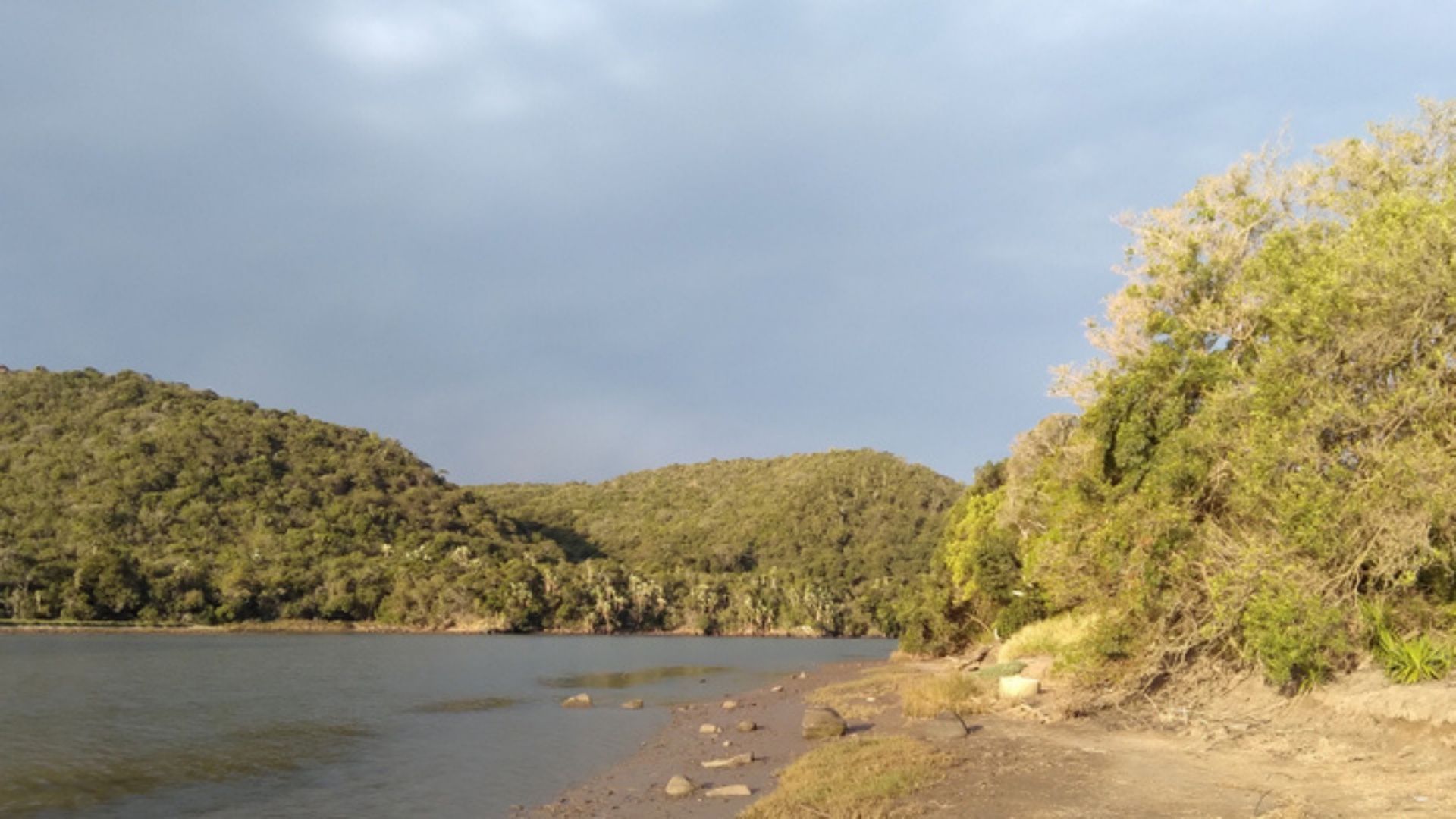 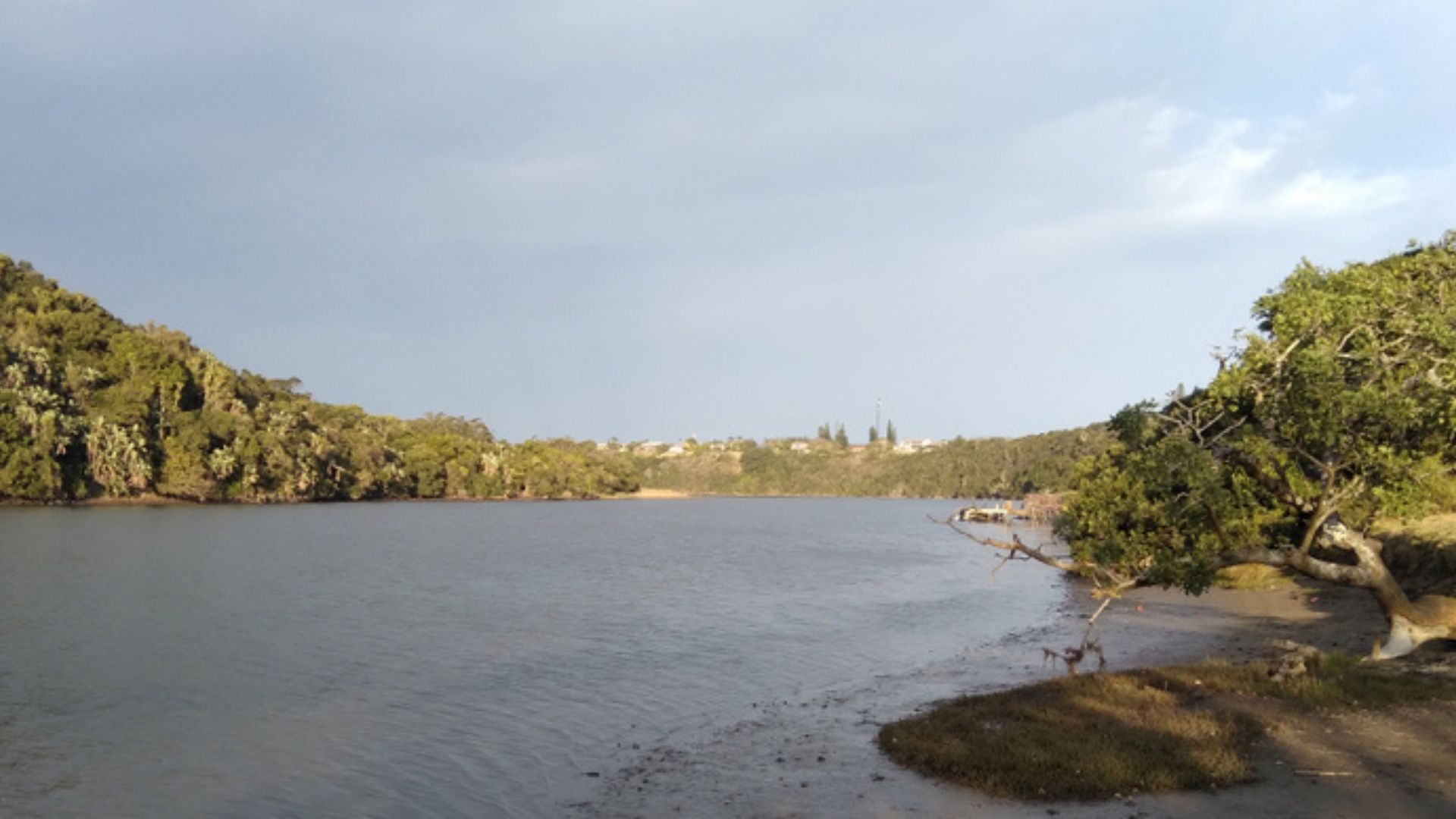