The Umgeni River is perhaps one of the most easily accessible and popular birding sites within Durban itself. Access to the river is from either the north or south bank, though the north bank of the river has been developed by the Parks Department of the eThekwini Municipal Council and lay-bys have been provided for visitors to park easily and observe the river. The river itself, including the associated mangroves, is a rich and important feeding site for many species of waterbird.

Bird numbers vary in relation to water levels, which in turn depend on the tide and whether the estuary is open or closed. When water levels are high, flocks of up to 300 Great White Pelican have been observed feeding in synchrony in the shallows; a spectacular sight. Small numbers of Pink-backed Pelican are usually also in attendance. The higher water level also forces herons and Woolly-necked Storks to roost on the flooded grassy islands in the river. When water levels drop, numerous species of wader attend the vast mudflats – mainly in the summer months but small numbers remain throughout the year. Species to look for include the Common Greenshank, Marsh and Curlew Sandpipers, Ruddy Turnstone, Ruff, Little Stint, and Bar-tailed Godwit. Terns feed from above and one should watch for the Swift (Greater Crested), Lesser Crested (late summer), Common (mainly in summer), Little, and Sandwich Terns. Roseate Tern is occasional and is best separated from the similar Common Tern by its paler overall plumage, often with a pink flush, and longer bill. The mangroves here are difficult to access but support a small population of Square-tailed Nightjar, Black-throated Wattle-eye, and Mangrove Kingfisher.

The Umgeni River Estuary has also played host to an interesting assortment of vagrant species including both the Greater and Lesser Frigatebirds, Crab-plover, and both Bridled and Sooty Terns. Birders should always remain mindful of the chance for rare and unusual species at this site.

The nearby Burman Bush is a 50-hectare tract of coastal forest overlooking the Umgeni River in the suburb of Morningside. The reserve is well-maintained and is especially busy in the early morning when bird song reaches its peak. Species to look for include the Southern Boubou, Tambourine and Lemon Doves, Ashy Flycatcher, Red-backed Mannikin, Klaas’s Cuckoo, Lesser Honeyguide, Yellow-bellied Greenbul, Common Square-tailed Drongo, Grey Sunbird, and Southern Tchagra. Spotted Ground Thrush is a winter visitor to the site and is best detected in areas with dense leaflitter.

Directions:
Riverside Road, running along the north bank of the Umgeni River, is accessible by taking the first off-ramp from the N2 heading north after crossing the Umgeni River. Turn left at the first T-junction and follow this road along the bank of the river.
Burman Bush is located in the suburb of Morningside and is reached from the eastern end of Burman Drive.

Access and facilities:
The Umegeni River is accessible by day visitors and lay-bys have been provided along Riverside Road for visitors to park an observe the river. Safe parking and toilet facilities are available at the Umgeni Bird Park and there are numerous restaurants nearby. Note too that this site can be busy on weekends and thus week day visits are recommended.

Burman Bush is accessible at any time and no entrance fee is charged. A network of short trails lead through the reserve, providing ample area to explore. An information centre at the lower gate is open during normal working hours (08:00-16:00). Burman Bush includes secure car parking, braai and picnic facilities, and public toilets.

Recommended accommodation nearby:
A number of Birder Friendly Establishments are available within the wider eThekwini Metropolitan Area including Camperdown/Kloof/Pietermaritzburg.
For more information, view:
http://www.birdlife.org.za/go-birding/bird-friendly-establishments/kwazulu-natal/ 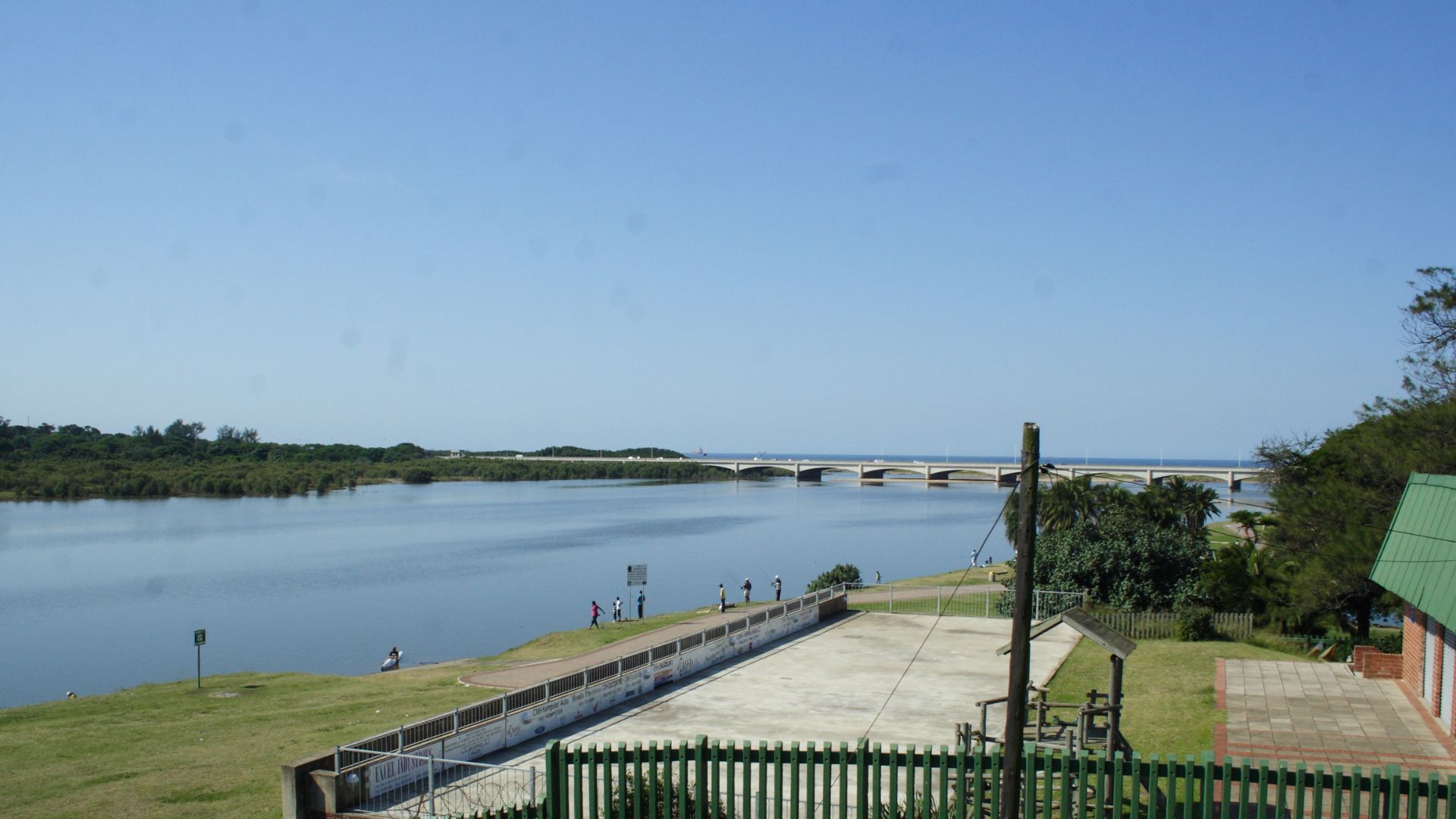 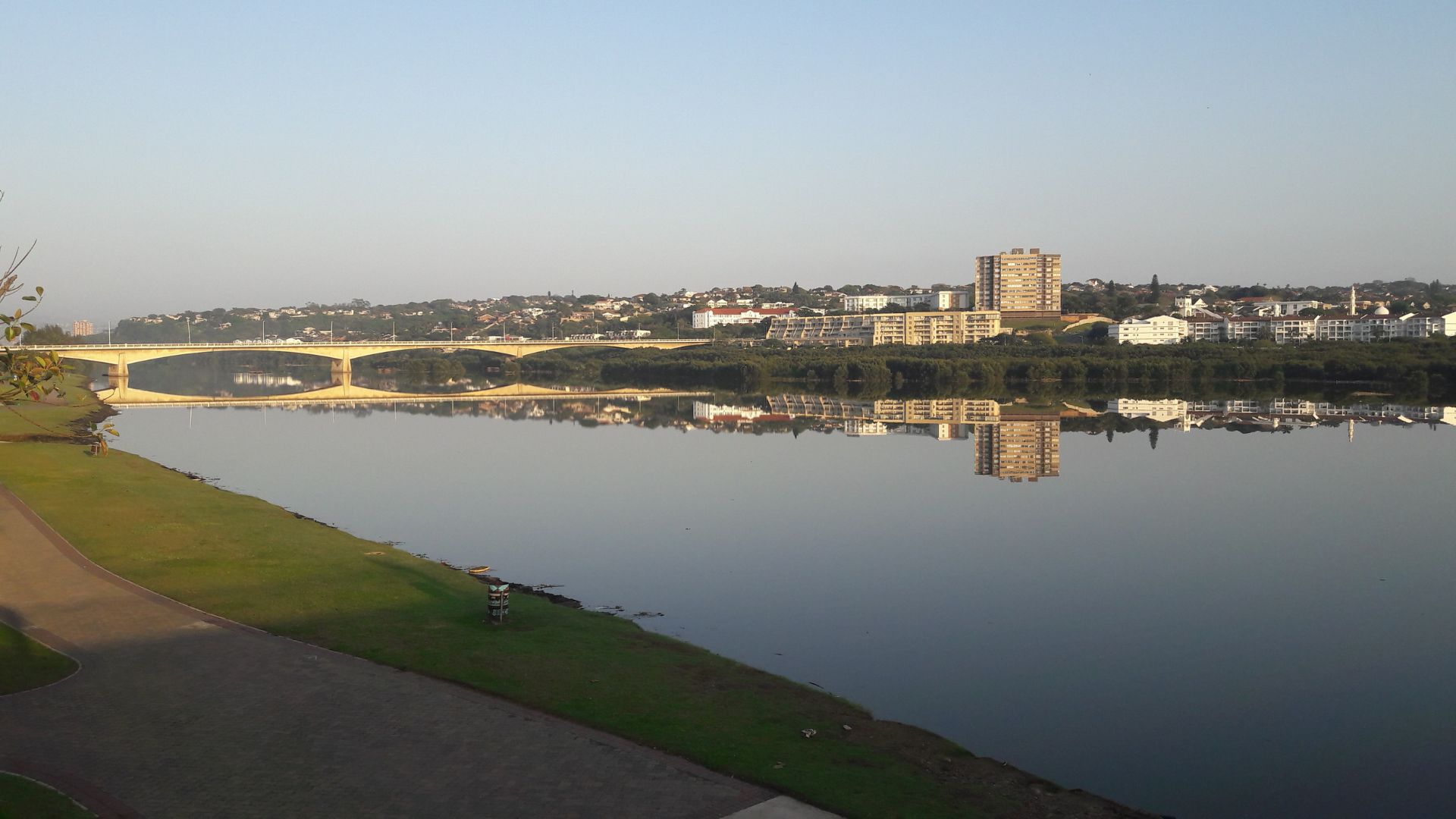