The popular Keeneth Stainbank Nature Reserve is situated immediately adjacent to the Yellowwood Park in the southern suburbs of Durban, covering a total of 253 hectares. A large part of the reserve was cultivated by the Stinbank family, who settled here in 1857. Kenneth Stainbank, after whom the reserve was named, later donated the land to the public and it was opened as a nature reserve in 1967 under the administration of Ezemvelo KZN Wildlife.

As such, the land has been greatly disturbed in parts and a variety of secondary habitats now exist in various stages of regenerations, most of which can be visited by following the extensive and well-maintained trail system. The variety of habitats supports an interesting diversity of bird species, amounting to well over 200 species.

The northern section of the reserve is covered mainly in coastal forest, descending towards the Umhlatuzana River. Species in this section of the reserve are characteristic of most other forest systems in the area. Typical species include the Purple-crested Turaco, White-eared Barbet, Yellow-rumped Tinkerbird, Kurrichane Thrush, Green Malkoha, Red-backed Mannikin, Common Square-tailed Drongo, Grey Cuckooshrike, Red-capped Robin-chat and African Paradise Flycatcher. The elusive Lemon and Tambourine Doves are regularly flushed from the forest floor but, with a little patience and knowledge of the calls of these species, one can be rewarded with good views. Spotted Ground Thrush is present, mainly in the winter months, though birds that visit this site are normally quite shy and difficult to see. The rocky Little Umhlatuzana River runs through the forest and may also yield the shy Mountain Wagtail, while stands of alien tries opposite the river support nesting sites for several raptors including the stately Black Sparrowhawk and the impressive Crowned Eagle.

Patches of regenerating grassland and scrub elsewhere in the reserve supports Rattling Cisticola, Yellow-throated Longclaw, Neddicky, and White-browed Scrub-robin. Little Bee-eater is regularly found hawking insects from exposed perches, while Lesser Striped and Barn Swallows and Black Saw-wing feed on the wing over such habitats during the summer months. A small dam on the property is also always worth visiting for African Rail, Squacco Heron, Black Crake, and African Jacana while the shy and reclusive Red-chested Flufftail call relentlessly from reedbeds during the summer months. A small breeding population of Eastern Golden Weaver also breed here in the summer months.

Directions:
Take the N3 from Durban in the direction Pietermaritzburg, then follow the N2 south. Exit on the first offramp towards Queensburgh and turn left into Edwin Swales. At the first set of robots, turn right into Wakesleigh Road and almost immediately left into Cliffview. Follow this road until you reach a T-junction, then turn left into Sarnia Road. Drive through Bellair Village to the second traffic lights. Turn right into Coedmore Road passing the cement works…

Directions:
… After passing over a low-level bridge on the Umhlatuzana River, the road follows the boundary fence to the reserve and the gate is well sign-posted on the right.

Access and facilities:
The Kenneth Stainbank Nature Reserve is open to day visitors between 06:00 and 18:00 daily and a nominal fee is charge. Night drives through the reserve may also be arranged. The reserve is well-known for mountain bike trails. Other facilities include secure parking and public toilets. Two small trails run through the reserve, one of which caters for handicapped visitors. For the less energetic, a short trail leads from the main car park through a small portion of forest where several interesting species may be found relatively easily. Alternatively, follow the main circular trail clockwise from the main parking through grassland, past the small dam at approximately 1km from the start, and finally through the forested area before returning to the main parking.

Recommended accommodation nearby:
A number of Birder Friendly Establishments are available within the wider eThekwini Metropolitan Area including Camperdown/Kloof/Pietermaritzburg. 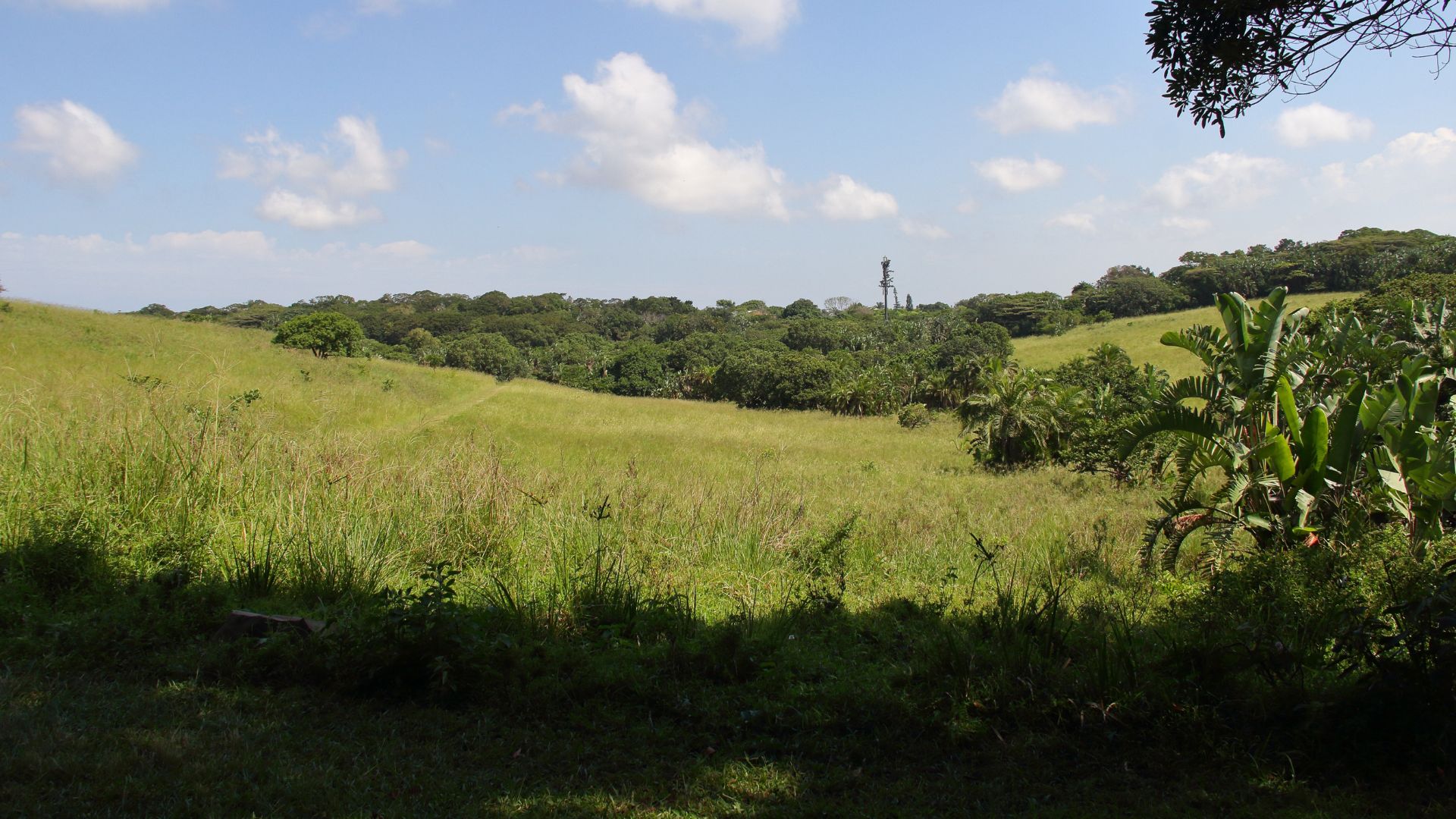