The Beachwood Mangroves are situated just 6km north of Durban central, protecting a small area of indigenous mangrove vegetation besides the Umgeni Estuary. The area is controlled by Ezemvelo KZN Wildlife and a small hide and resource centre have been set up near the mangroves. Several short walks also lead through the mangrove system, including a short path that leads through the nearby dune vegetation; both habitats full of interesting plant and animal life. In the mangrove vegetation, search for Black-throated Wattle-eye, Green Malkoha, Purple-banded Sunbird, and Mangrove Kingfisher (mainly in winter).

The dune scrub supports a small population of Square-tailed Nightjar, as well as breeding White-fronted Plover and Little Bee-eater. The surrounding scrub and fringing grasslands support Red-faced, Rattling and Rufous-winged Cisticolas, as well as Southern Tchagra; the latter best detected by its descending trill call.

Access and facilities:
The Mangroves are opened to the public on the third Saturday of every month (08:00-13:00), during which an Honorary Officer will be in attendance to answer any questions. Organized bird walks depart from the main parking area on these days, starting at 08:00. There is no admission charge on these open mornings, but a donation box is provided, and soft drinks are available for sale. However, note that the Beachwood Mangroves are closed to the public on all other days of the month and are accessible only by prior arrangement only (call 072 339 6113 to arrange your visit). There is a small charge for group bookings, with the exceptions of recognised educational groups. Safe parking, toilet and picnic and braai facilities are all available.

Recommended accommodation nearby:
Diverse accommodation options are available in the city of Durban to suit all budgets and requirements. A number of Birder Friendly Establishments are also available within the wider eThekwini Metropolitan Area including Camperdown/Kloof/Pietermaritzburg.

For more information, or to arrange a visit, please contact: 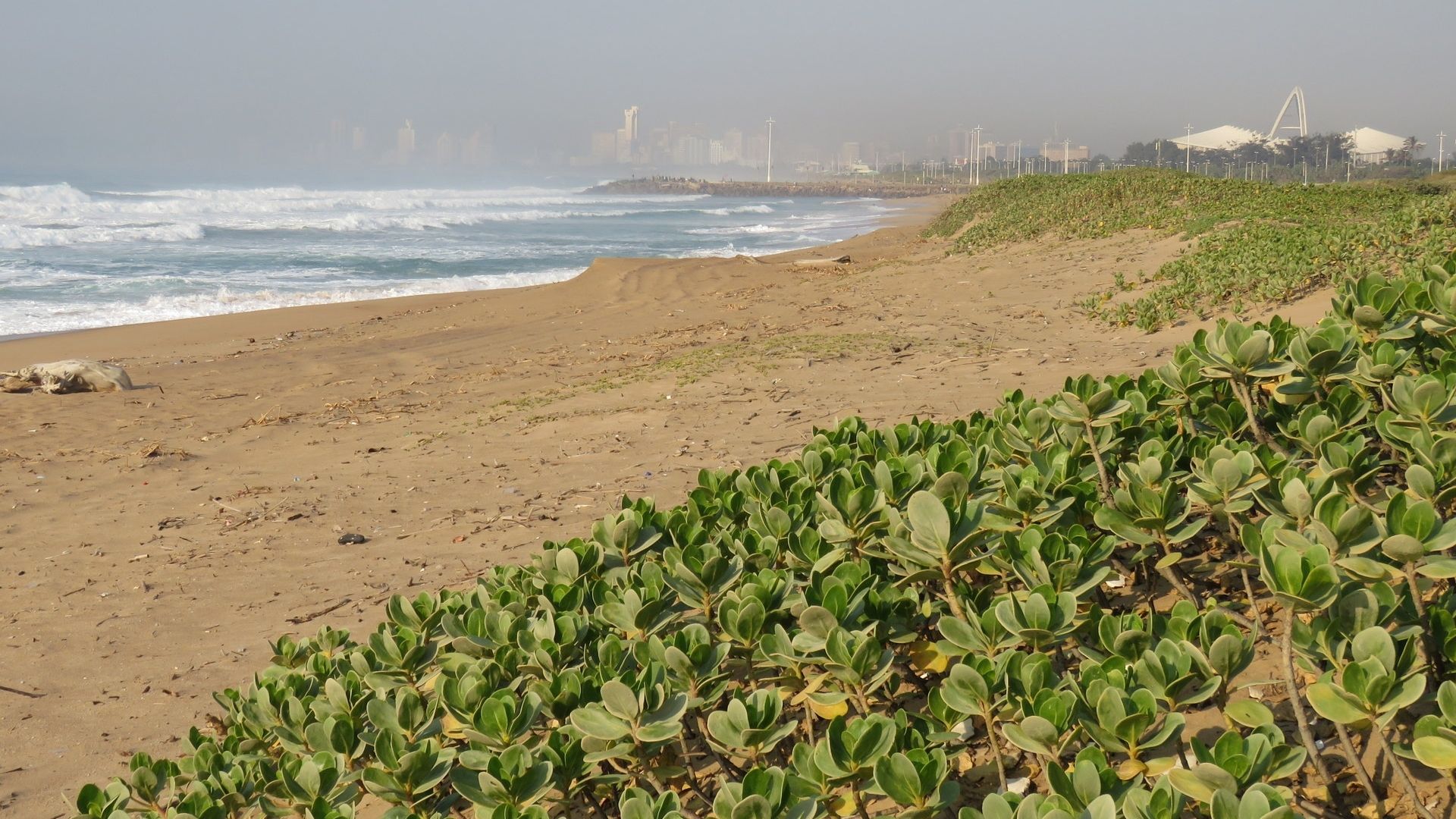 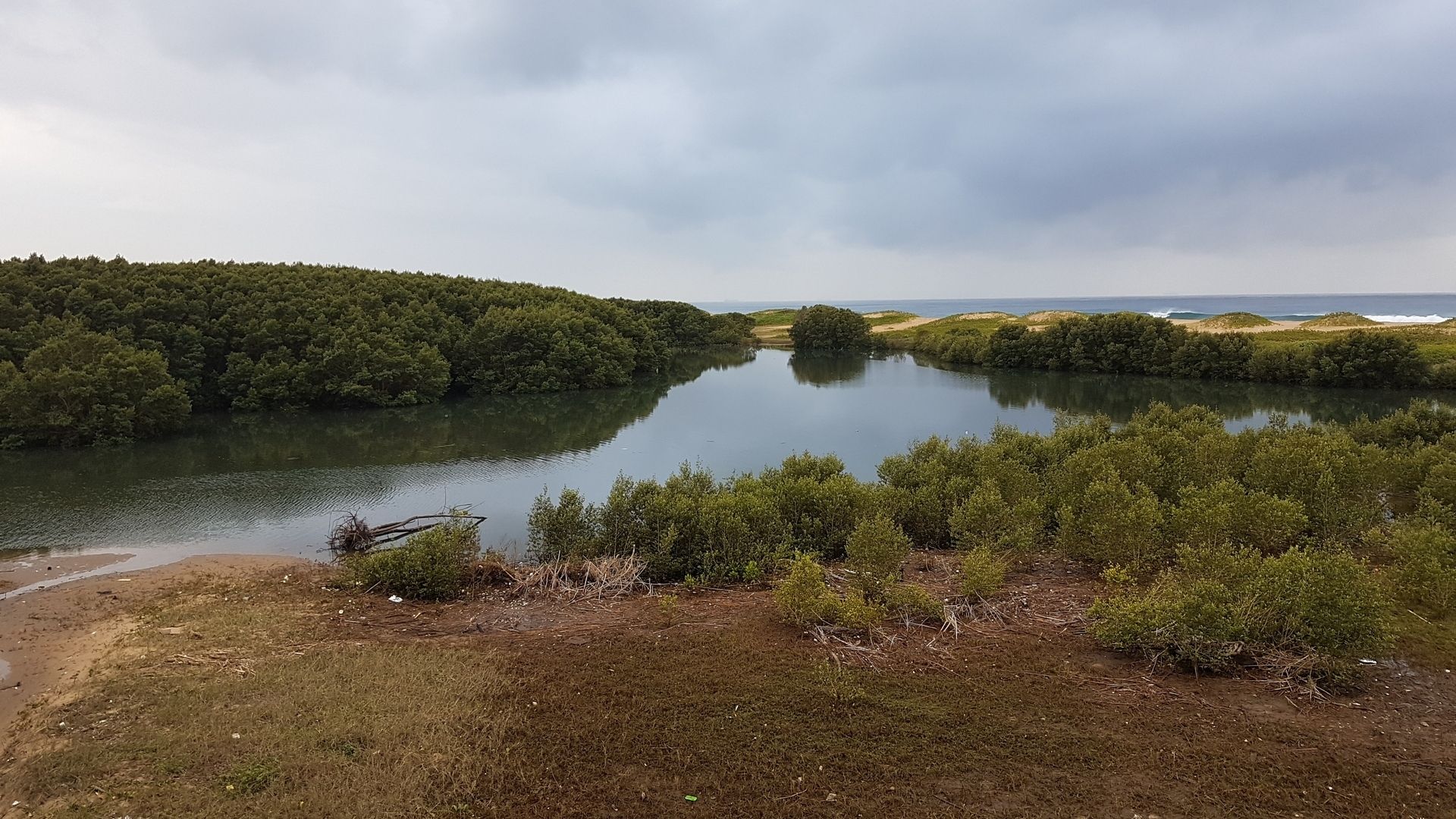 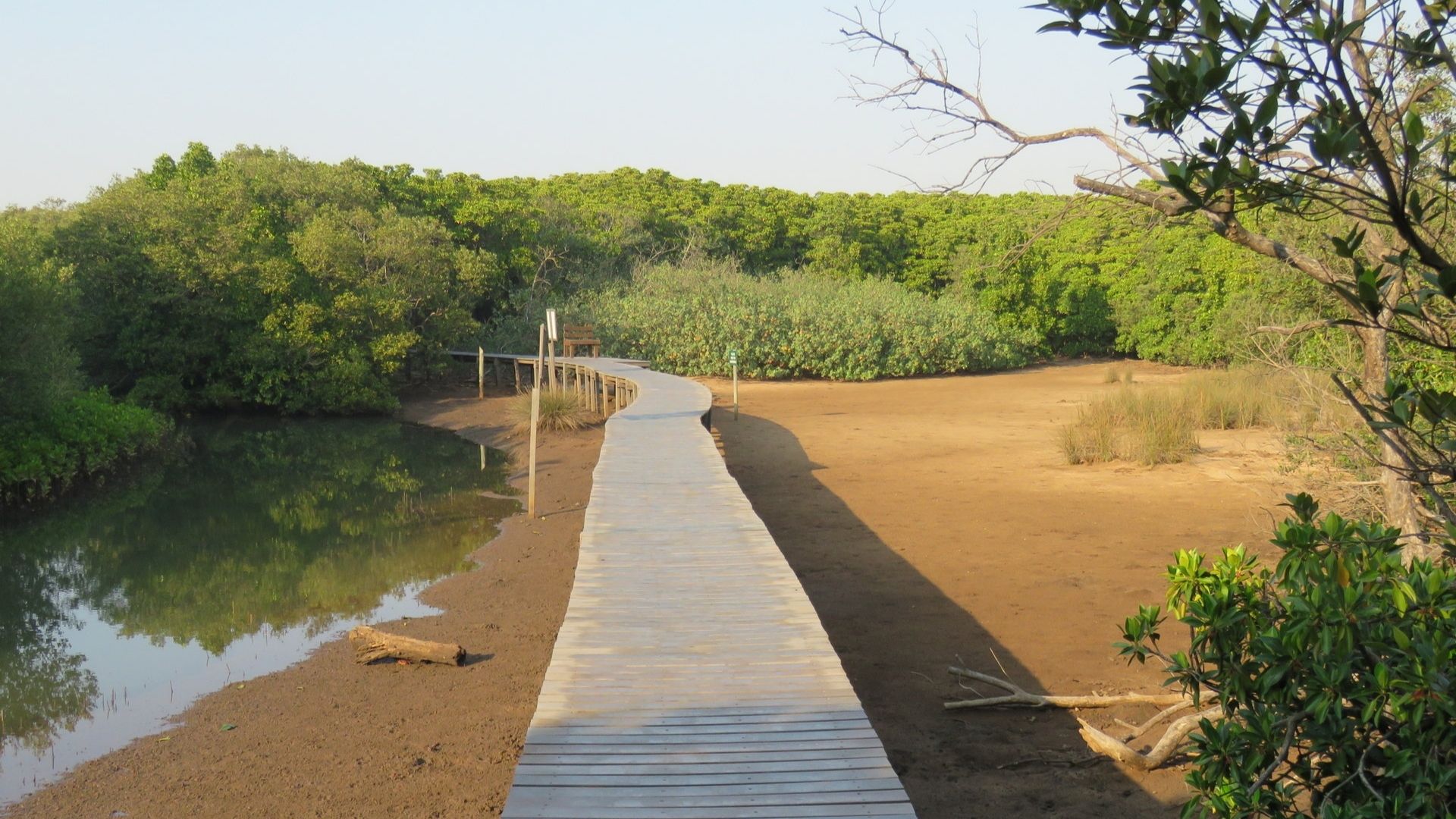 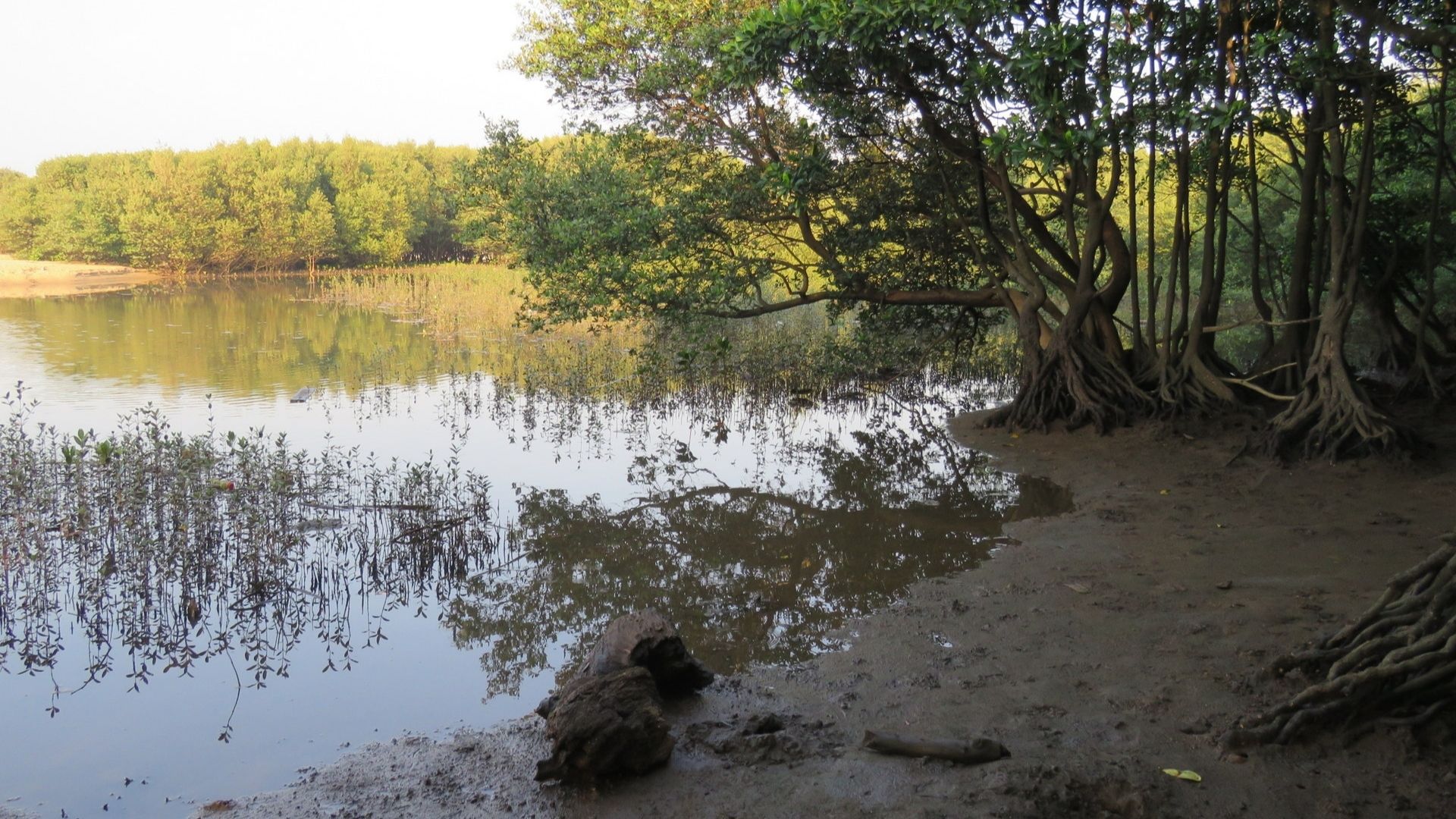