The Camdeboo National Park (formerly the Karoo Nature Reserve IBA) encompasses 14 500 hectares and is unusual in that it virtually surrounds the historic town of Graaff-Reinet. Located in the southern foothills of the arcing Sneeuberg range on the central Great Karoo plains, the park is largely mountainous, ranging in altitude from 805 m a.s.l. at the Sundays River to the impressive peaks of Spandaukop (1 316 m a.s.l.), Valley of Desolation (1 399 m a.s.l.) and the tallest in the region, Drie Koppe (1 565 m a.s.l.), in the east.

The northern edge of the Camdeboo Plain is located within the park. This plain forms a large basin that is sharply dissected by the Sundays River and its tributaries, the Vöel, Melk, Klip and Swart rivers. The Nqweba Dam, on the Sundays River, also lies within the park and covers 1 000 hectares when full. Camdeboo National Park is broadly split into two main sections – a main game viewing area, and the Valley of Desolation. Arid to semi-desert conditions prevail throughout. Much of the landscape is typical of the Karoo, with dolerite sills capping steeply sloping sandstone koppies. Deep alluvial soils are subject to erosion on the valley floors. The park’s vegetation is transitional between the characteristic scrub of the Great Karoo and the typical thornveld and bush clumps of the Eastern Cape, which accounts for the considerable diversity of veld types found here. The vegetation on the lower slopes of the mountains, especially the north-facing slopes, comprises dense stands of succulent mountain scrub characterised by spekboom. Extensive overgrazing by merino sheep since the middle of the 19th century has resulted in the conversion of sections of grassland into karroid scrub.

Camdeboo National Park has been ranked as an IBA site due to the large roost of Lesser kestrel near the town’s railway station, the numbers of Ground Woodpecker which occur in the kloofs and rocky gorges, and the Karoo plains which support flocks of the regal Blue Crane. Apart from these birds, the reserve supports roughly 250 species across its diverse array of habitats. The lowland karroid plains are particularly good for bustards, and Camdeboo National Park is one of the few areas in South Africa where Kori, Ludwig’s and Denham’s Bustard all co-occur. Also look for Karoo Korhaan in these open, stony areas – usually seen as 2 or 3 birds together. Blue Korhaan is, however, surprisingly absent. Dry plains in the main game viewing area should also be searched for the delightful Rufous-eared warbler – which prefers low shrubland – though its habit of hopping or dashing across open areas with tail-cocked may give the impression of a rodent!

The Acacia riverine woodland is good for Namaqua Warbler, Layard’s Warbler, Grey Tit, Fairy Flycatcher, Pririt Batis and the highly gregarious Scaly-feathered finch. Pale-winged Starlings are inhabitants of rocky areas, especially around the Valley of Desolation, along with Cape Rock-thrush. Natural springs are the best place to wait for seedeaters, in particular Red-billed Firefinch, White-throated & Black-headed Canary.
The Nqeba Dam is occasionally visited by small flocks of Greater and Lesser Flamingo and both Baillon’s Crake and African Grass Owl have occurred historically. Other notable species include the Glossy Ibis, Great Crested Grebe, and an assortment of waterfowl. The muddy edges support impressive numbers of Palearctic migrant waders in the summer months.

Birds-of-prey are common throughout the reserve. Pale Chanting Goshawk is especially conspicuous, usually perched atop trees or telephone poles. The impressive Verreaux’s Eagle is also regularly sighted, especially from the Valley of Desolation where several pairs are known to breed. Gabar Goshawk prefer dense stands of acacia and are regularly seen hunting besides water-points.

The vast central Karoo is one of South Africa’s most iconic ecosystems, blanketed by semi-desert drought adapted vegetation and characterised by endless plains broken only by isolated conical hills. The region is dotted with picturesque towns and villages, many with a quaint charm and old-fashioned way about them. The largest among these is the picturesque town of Graaf-Rienet, the fourth oldest town in South Africa and the administrative centre for virtually the entire Karoo region.

However sparse the central Karoo may seem, it supports extremely high avian diversity including over 400 species and many of South Africa’s endemics and near-endemics. Among these are 10 species that are entirely restricted to the Karoo! Most Karoo birds are highly nomadic in nature, moving into areas following high rainfall, but a few are truly desert adapted and remain year-round. Key species include the Karoo Korhaan, Kori and Ludwig’s Bustards, Rufous-eared Warbler, Double-banded Courser, Sickle-winged Chat, and Pririt Batis to name a few.

As a birding route, the region is admittedly broad given the large geographic extent of the Karoo. Nevertheless, several key hotspots are included into the Central Karoo, all of which offer fantastic birding. Among these are the famed Mountain Zebra National Park, Camdeboo National Park, Commandodrift Nature Reserve and the Neiu-Bethesda district.

Directions:
To reach Camdeboo National Park, take the R63/Stockenstroom Street from Graaf-Rienet towards Murraysburg. As you leave town, the main reserve entrance gate is a further 3.8km’s on the left hand-side.

Access and facilities:
Access within the reserve is via a detailed 19 km’s of gravel roads (to be increased in the near future) or from 3 hiking trails: Crag Lizard Trail (1.5 km/45 min) – a circular route that starts at the Valley parking area; Eerstefontein Trail (5km/11km/14km) – this trail offers the choice of 3 trail lengths and takes in the spectacular scenery of Spandaukop and the Valley of Desolation, with 2 waterpoints along the way; Driekoppe Trail (22 km/ overnight) – this is a 2/3 day overnight hike in the eastern section of the park, with overnight stays at Waaihoek Hut.

Gate times vary seasonally (see below), and standard national park conservation fees apply. Wild Cards are accepted for both day visitors and overnight stays. The reserve has 6 picnic spots with braai and ablution facilities, though please be aware of dangerous game.

Fuel stations, shopping facilities and banks are all available in the nearby town of Graaf-Reinet.

Alternatively, there are many accommodation options in Graaf-Rienet to suit all requirements and budgets. 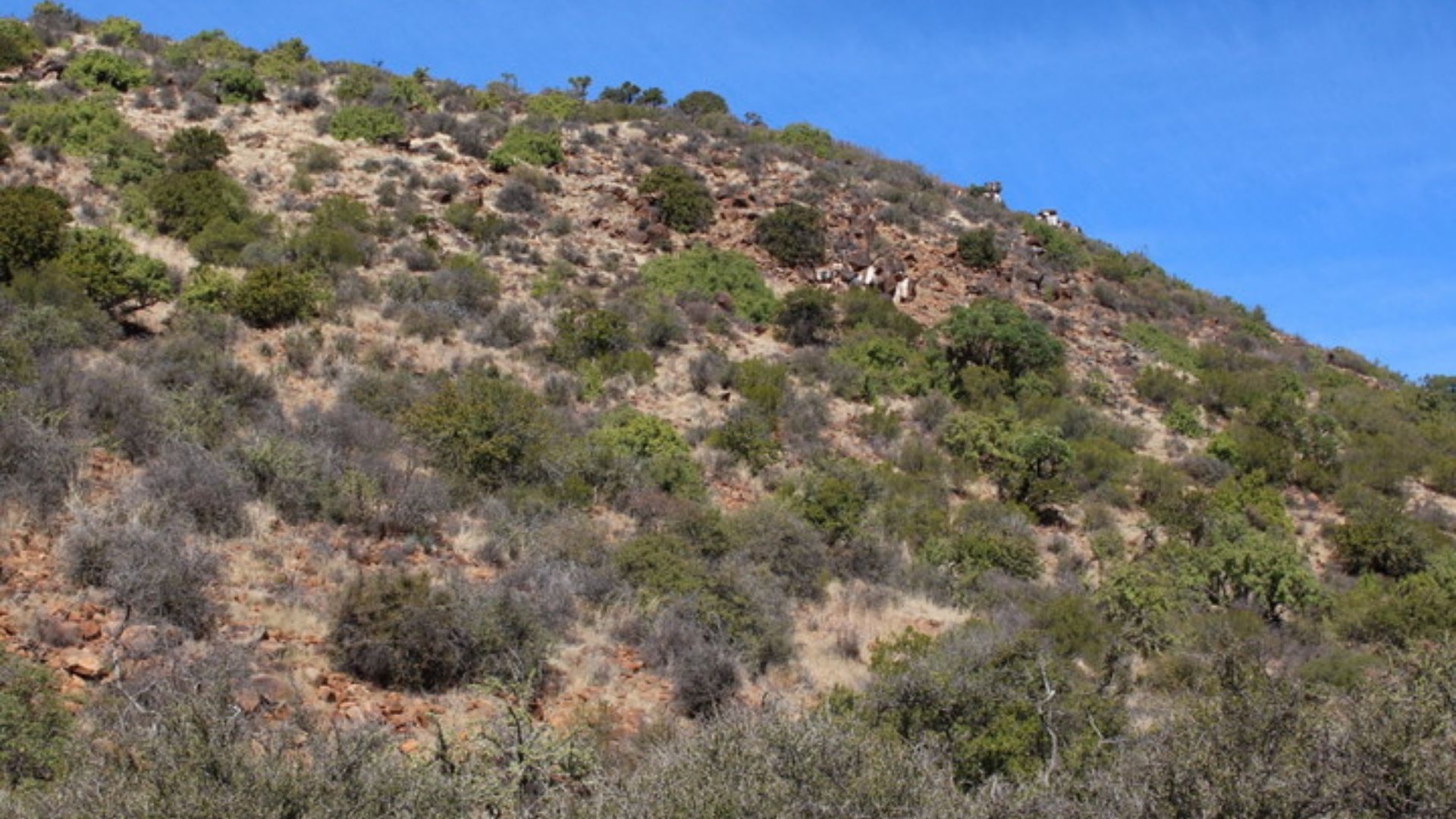 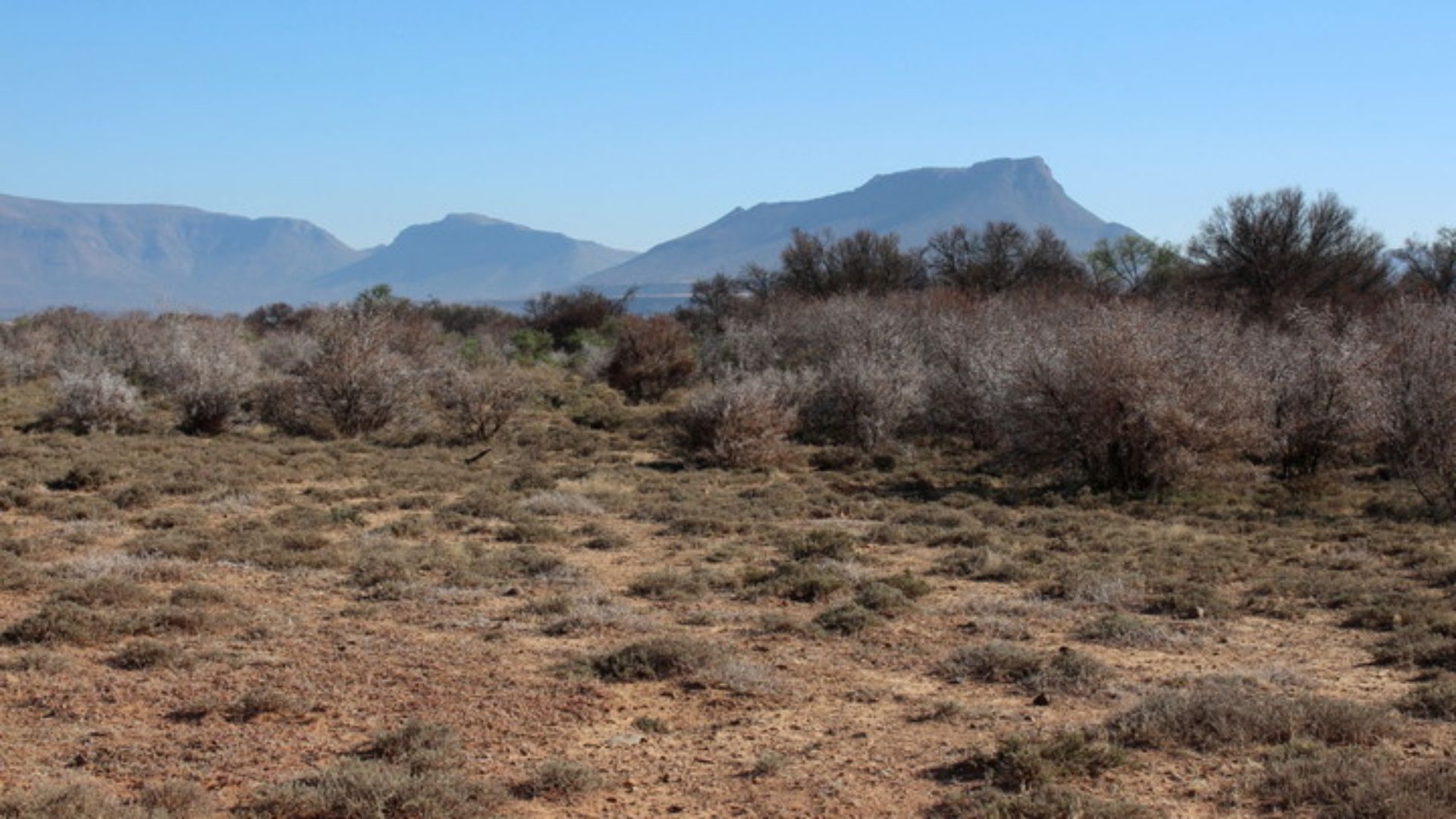 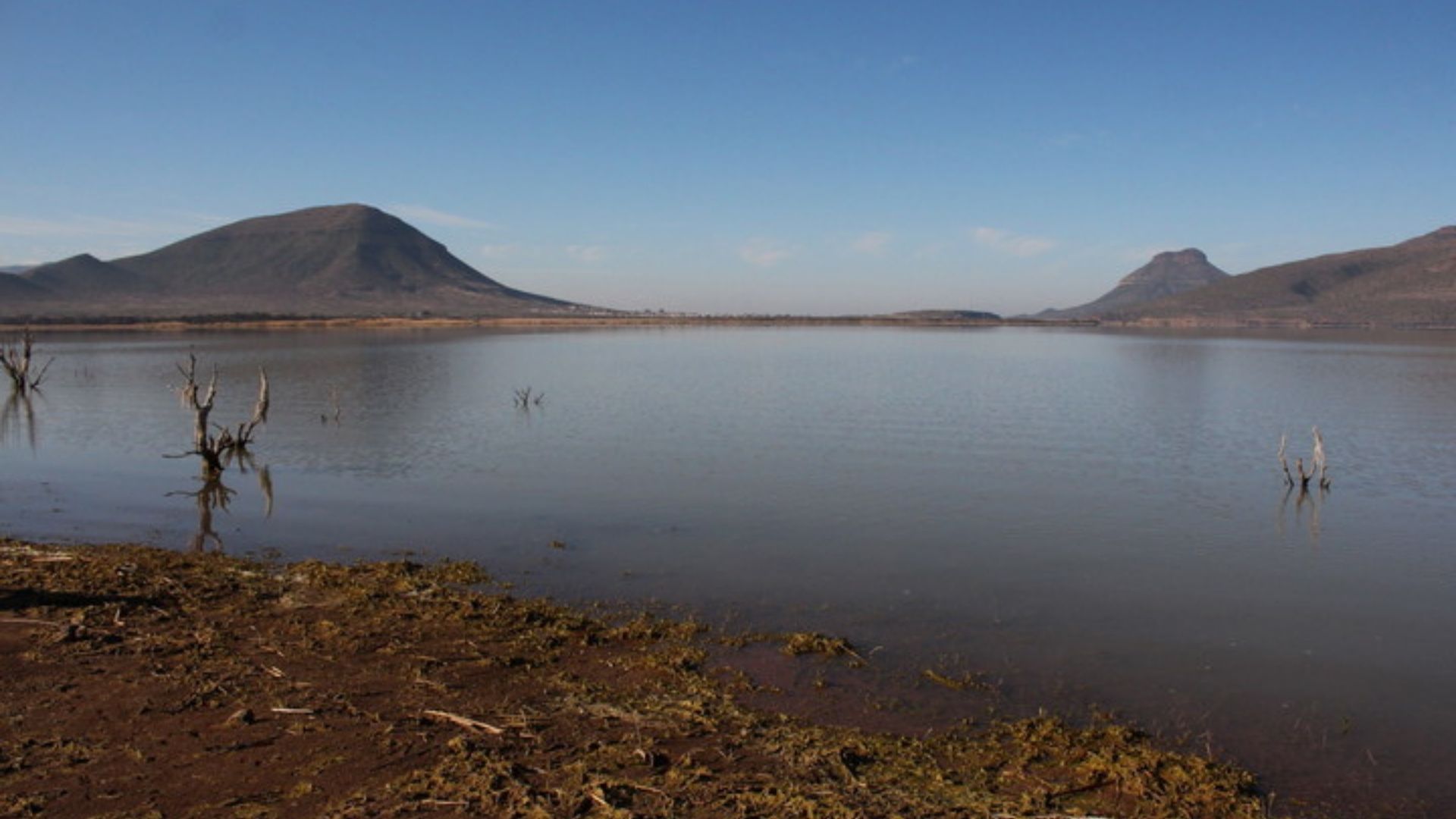