The historic Barry House on Riverton stud farm 4.4km from Robertson is an ideal venue for smaller birding groups from which to explore the birding delights of the Langeberg region. This 4-star exclusive self-catering manor is beautifully equipped. Guests can enjoy relaxing under the cooling veranda fans whilst watching the horses cavort in the paddocks or a closer look may reveal Tambourine Doves.

Key species on the farm

A water furrow on the eastern side of the garden creates yet another wonderful birding opportunity. Seedeaters and other local birds are often on display. One can simply sit in the Victorian gazebo with a cup of tea and watch many birds drinking, bathing, and preening themselves in the vegetation along the furrow. The sorties by the African Goshawk and Black and Rufous-chested sparrowhawks flashing through the branches trying to utilise the potential fair along the furrow just add further spice to the experience. Bird photographic opportunities are out of this world.

Late summer afternoons the skies are often filled with swallows, swifts and martins. At least 39 migratory species also visit the region during the summer months. One afternoon produced the positive identification of 12 different species that surprisingly included African Palm Swift, a newcomer to the region. A huge flock of migratory European Bee-eaters often use the large trees around the garden as a roost. As soon as they settle in the trees opportunistic, Yellow-billed Kites barge through the branches looking for an easy meal. The familiar calls of the Barn Owls, Spotted Eagle-Owls and Fiery-necked Nightjars often adorn the night sounds around the house.

A short hike down to the river can also be very productive in that the Bar-throated Apalis, Bokmakierie, Karoo Prinia, Southern Grey-headed Sparrow and African Stonechat are common here. A variety of ducks, geese, herons and other waterfowl are often on view along the river or in the lucern lands. Surprisingly Western Ospreys have been recorded during at least three summers. Other birds of prey on record include Common, Forest and Jackal buzzards, Booted and Martial eagles, Lanner and Peregrine falcons, African Fish Eagle and African Marsh Harrier.

Barry House further serves as a wonderful base from which to explore the birding delights of the Langeberg region. At least 68 bird species that are endemic and near-endemic to Southern Africa occur in this area with many of these being “Western Cape specials”. This implies that 44% of the endemic and near-endemic species that occur in Southern Africa can be found in this relatively small area! The Vrolijkheid Nature Reserve, the Dassieshoek Nature Reserve and the Fish Eagle hiking trail at Van Loveren Wine Estate are in close proximity. Slow birding may be enjoyed during a delightful casual cruise on the Breede River at the nearby Viljoensdrift Wine Estate. Wine tasting and excellent meals can be enjoyed at several top wine estates in the area. 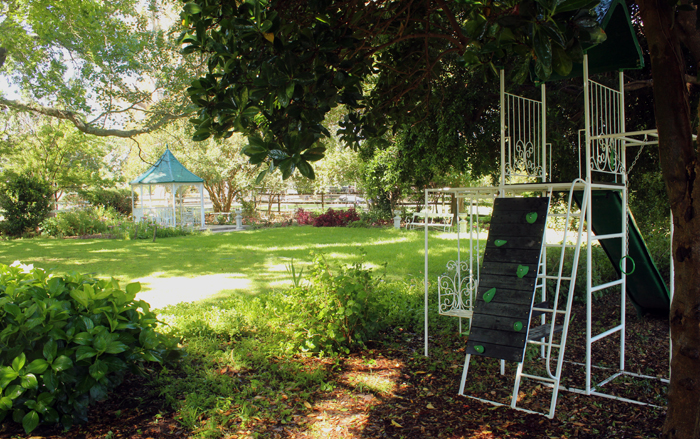 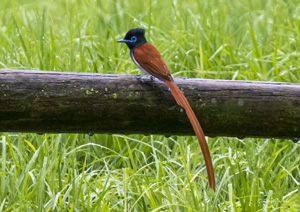 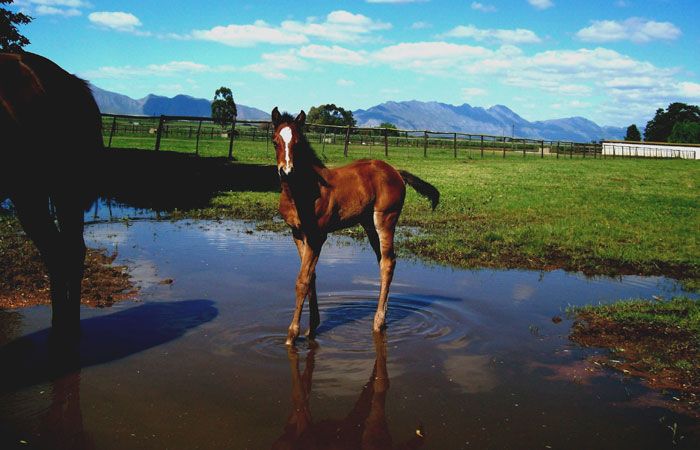