Valley of the Rainbow Fly Fishing Estate and Wilderness Retreat

Valley of the Rainbow Fly Fishing Estate and Wilderness Retreat is a tranquil resort, situated about 300km from Johannesburg and Pretoria, on the Highlands Meander near Dullstroom.

The area is a birder’s paradise offering over 200 recorded species to identify in four different habitats. Some of our recent highlights include Narina Trogon, Long Crested Eagles, African Fish Eagles and many more. There is a hide at one of the dams, well positioned to view both the birdlife and dawn otter activity. A second hide is in the planning stage.

Hiking trails through the picturesque mountainside and visits to an archaeological site are also available.

The resort has six dams on the property, three of which are stocked with large rainbow trout. Angling is on a catch-and-release basis.

Accommodation on offer consists of your choice of safari tents, log cabins, a country house (5 bedrooms, great for groups), luxury rooms in the manor house, and rooms in a historic water-powered mill.

The mill, built in the late 19th century, played an important role in the Anglo-Boer War (1899 to 1902) feeding the Boers. If not occupied, visitors to the resort can be shown the interior of this piece of South African History.

If you would like to arrange a group visit or club event at Valley of the Rainbow, then please email Kevin Tutty, the resort’s Nature and Outdoor Activity Guide, at kltutty@gmail.com.  Kevin is also contactable on his cell 084 584 3000. Email or WhatsApp is preferable as signal at the resort is limited. 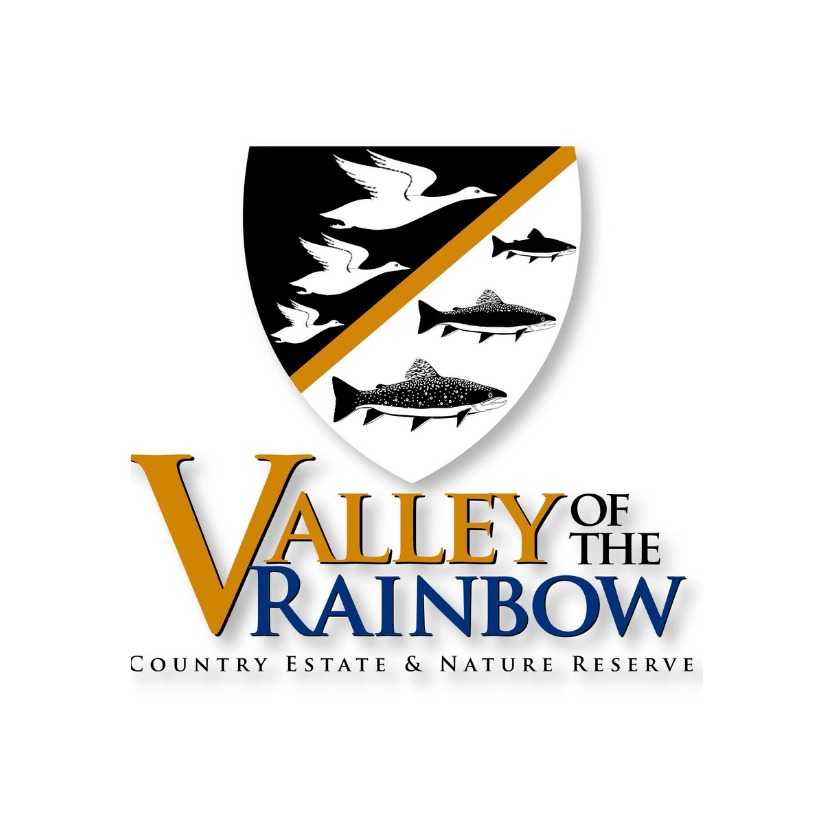 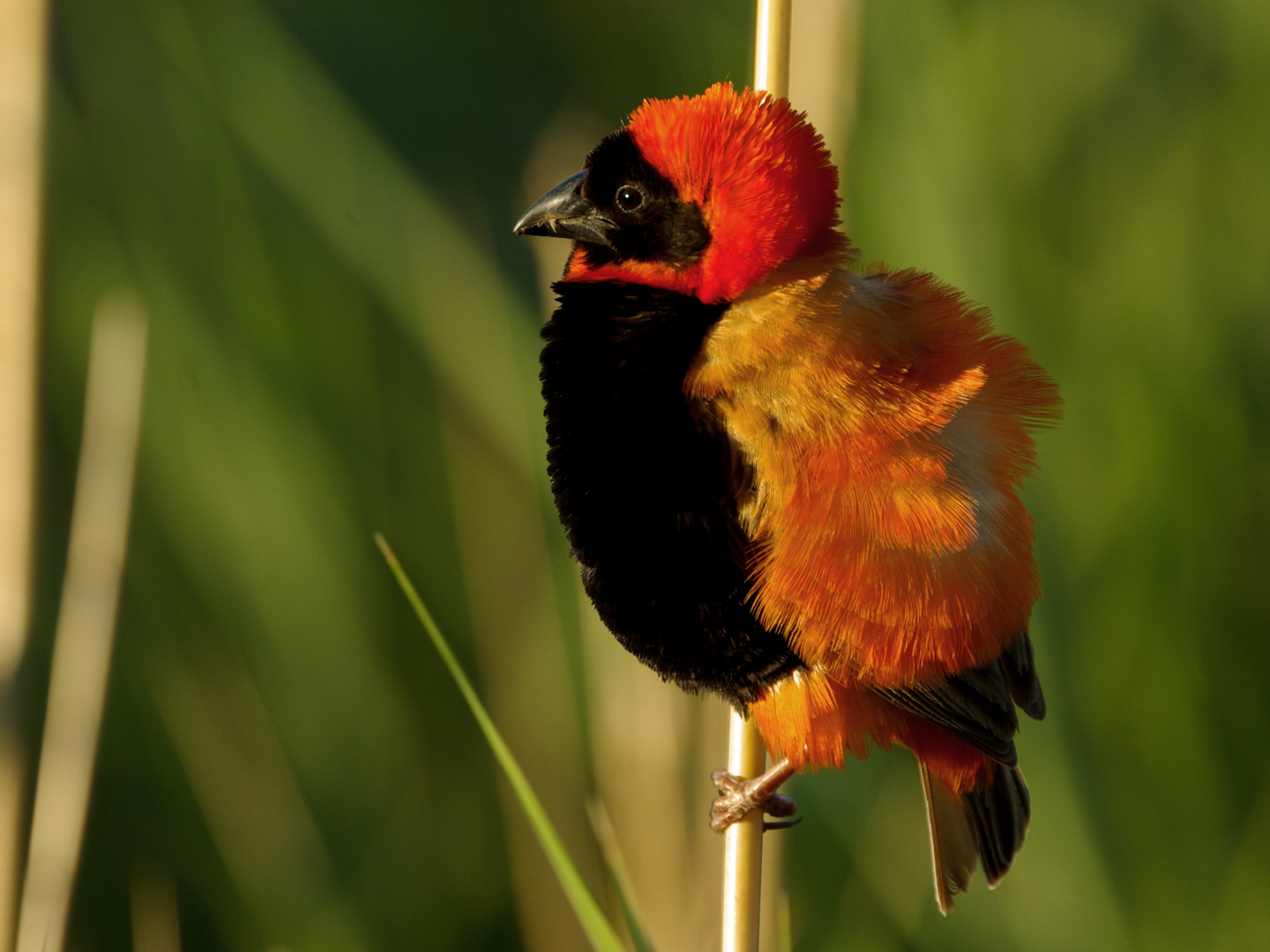 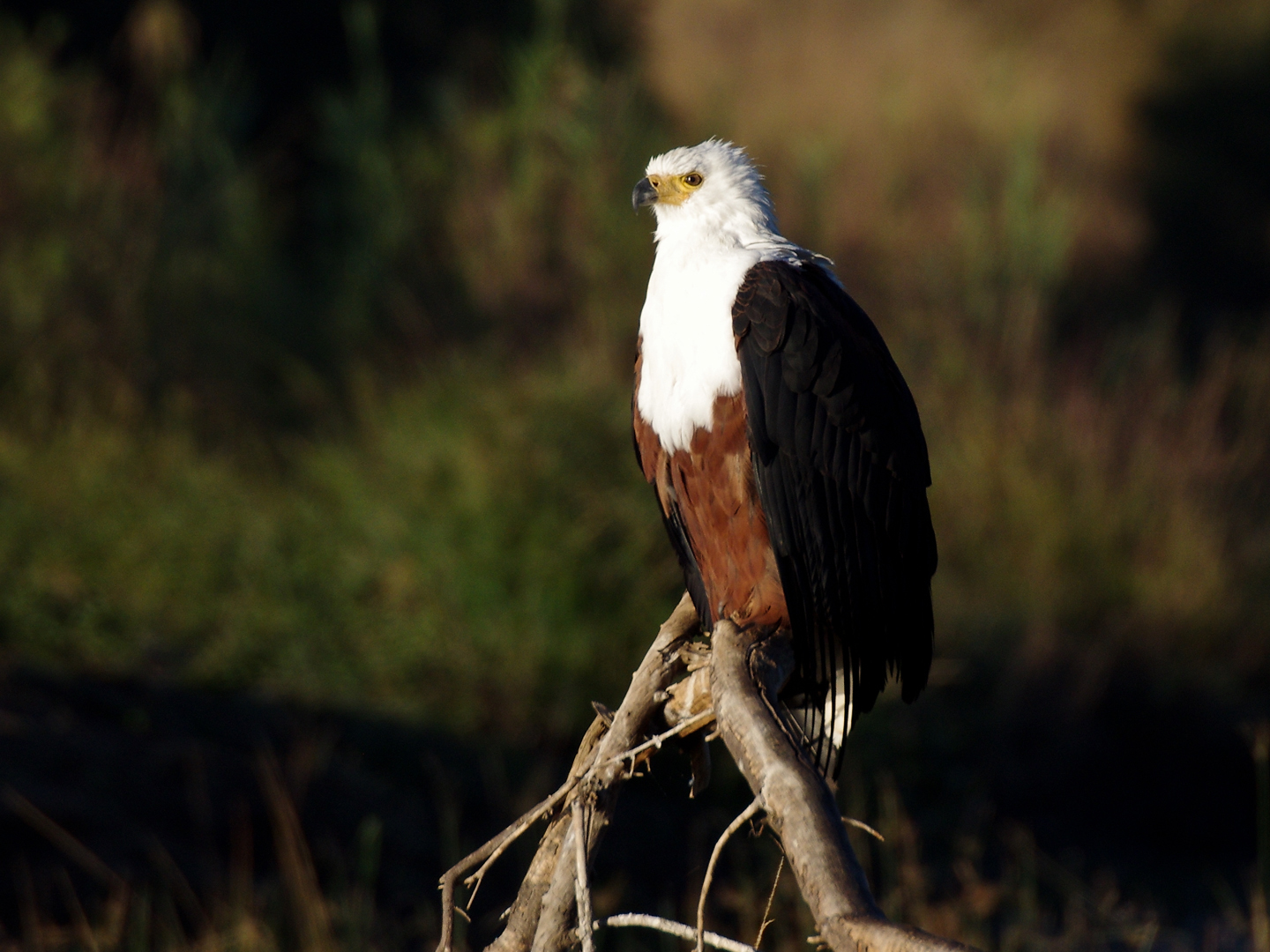 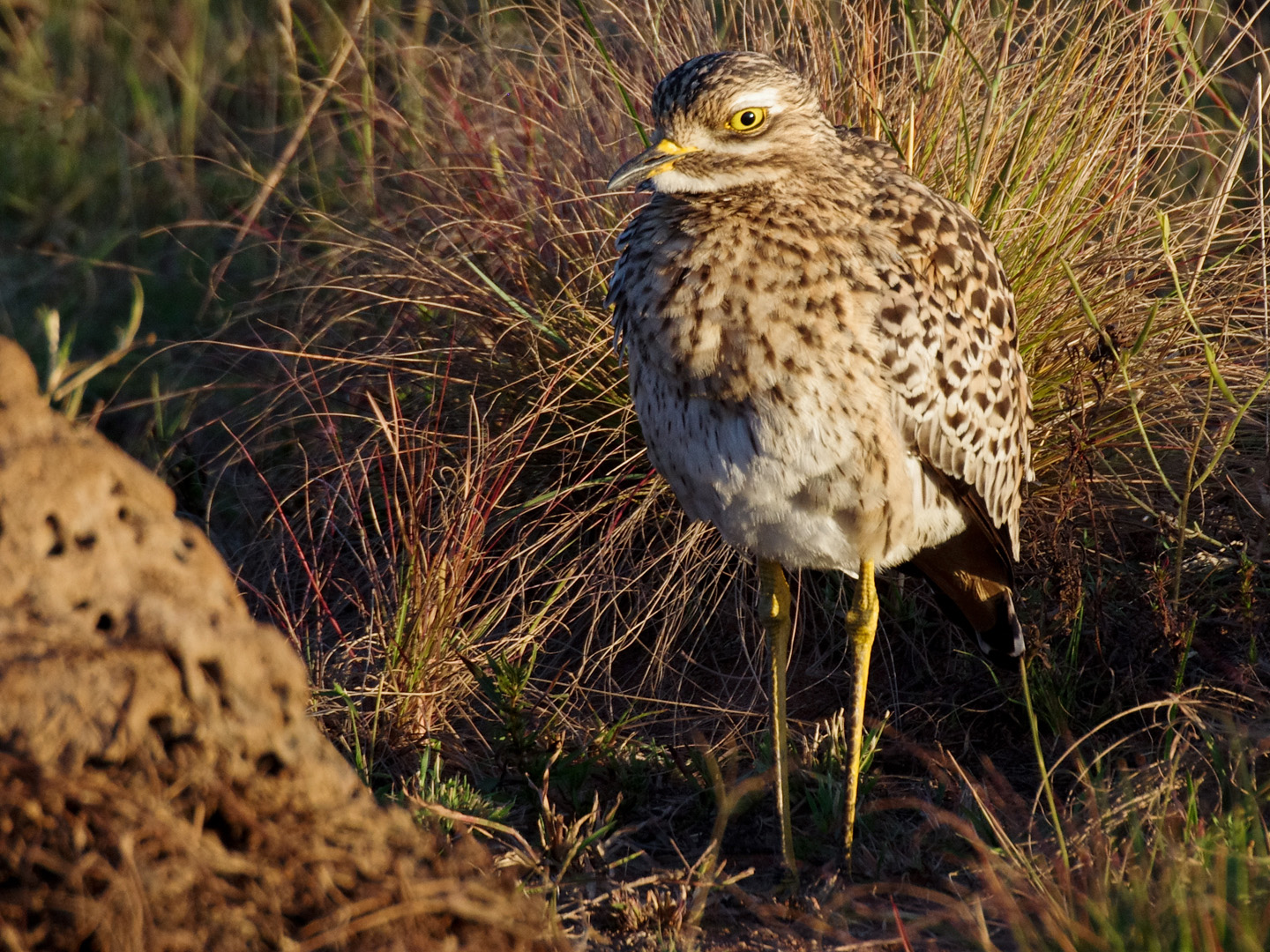 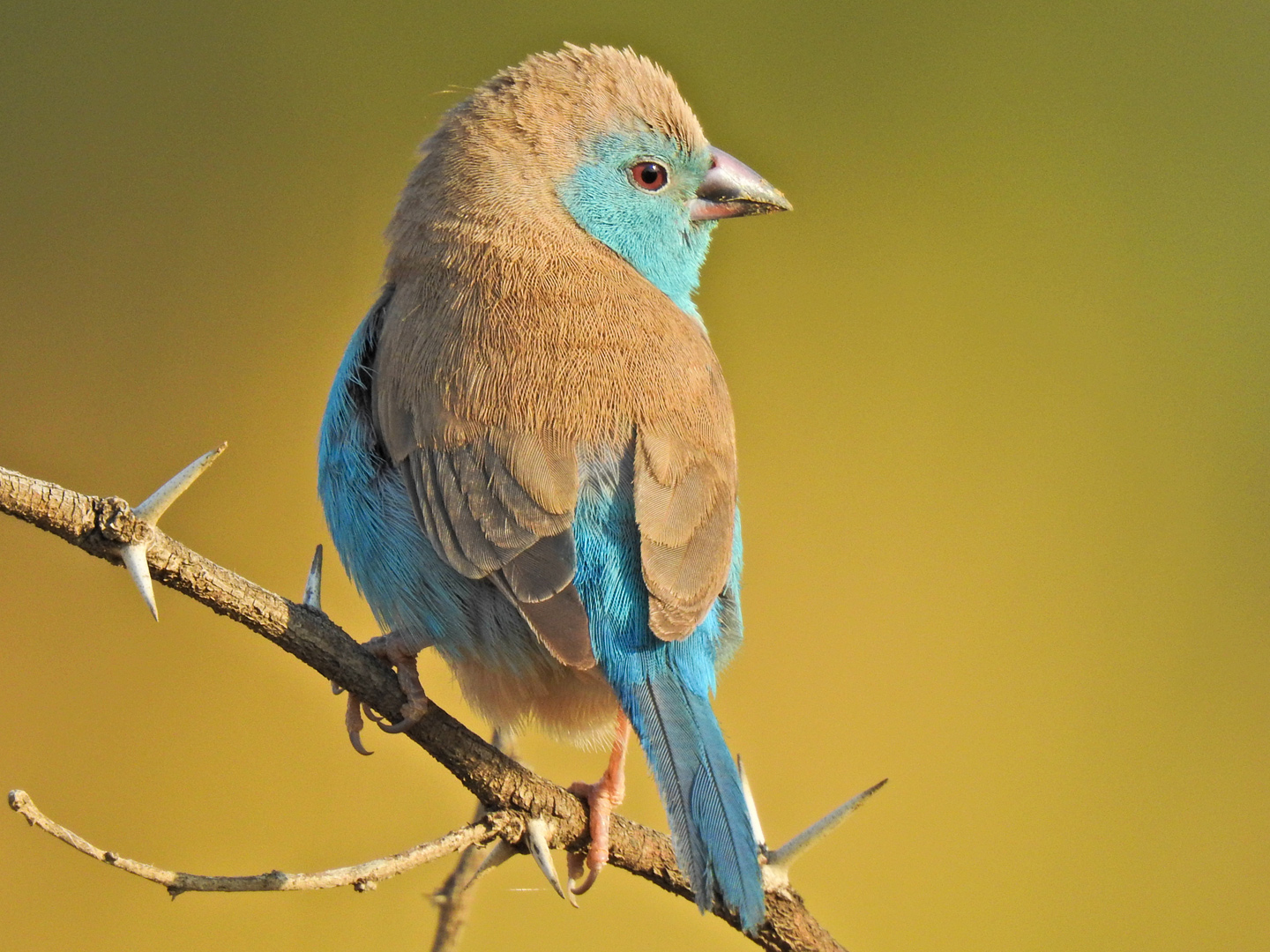