Situated roughly 160Km to the north of East London, along a spectacular stretch of coastline, Wavecrest and Cebe are a true birdwatcher’s paradise. The crystal-clear Wavecrest Lagoon is fed by two rich mangrove-lined rivers and, together, these rivers drain large areas of the Transkei. The rivers support vast areas of rich coastal thicket and forest – full of delectable endemics and other localized species. Roughly 300 species can be seen in the area including several key endemics as well as numerous threatened species!

Ideally, it is recommended that visiting birders stay at Wavecrest to explore the surrounding areas though it is possible to visit the area as a day trip from East London.

The Wavecrest forests have gained recognition in recent years as being one of the most reliable sites in the Eastern Cape to see both Mangrove Kingfisher and Spotted Ground Thrush. Both species occur as breeding visitors during the summer months, though small numbers remain throughout the year. Spotted Ground Thrush is best located in small patches of coastal forest near the Wavecrest airstrip, whereas Mangrove Kingfisher can be found on a guided boat cruises along the Ngqusi and Ixaxo Rivers. Other notable forest specials include the Common Square-tailed Drongo, Narina Trogon, both Barratt’s and Knysna Warblers, Brown Scrub-robin, Chorister Robin-chat, Knysna Woodpecker, Knysna Turaco, Blue-mantled Crested Flycatcher, Olive Sunbird, and Dark-backed Weaver. African Finfoot and White-backed Night Heron both share a strong preference for overhanging riverside vegetation, though these species are scarce here and typically require dedicated searches. Bat Hawk has been seen hunting over the Wavecrest Lagoon and, although the species has not been seen here for several years, they likely still occur in small numbers.

The extensive coastal grasslands in this region support several interesting species. Highlights include the Yellow-throated Longclaw, Croaking Cisticola, and Broad-tailed Warbler (Fan-tailed Grassbird). Black-winged Lapwing is fairly common in the area, often joining groups of Crowned and Blacksmith Lapwings. Grey Crowned Crane occur in considerable numbers and are often found roosting in the Wavecrest Lagoon in the evening.

Large flocks of terns roost on the sandbanks at the Wavecrest estuary including the Swift (Greater Crested), Sandwich, Common and Caspian Terns. Lesser Crested Tern is irregularly reported. The estuarine mudflats are also good for migrant waders in the summer months with Sanderling, Grey Plover, Common Whimbrel and Ruddy Turnstone arriving in notable numbers. African Oystercatcher are present year-round in considerable numbers.

Until very recently, the vast Transkei has been the least explored region of the Eastern Cape province – extending from Kei Mouth to as far as Port Edward at the border of the KwaZulu-Natal province, and bound to the north by the Drakensburg Mountains. Many parts remain difficult to access, given that the region was considered as an unrecognised state for ‘separate development’ until as recently as 1994. Post-Apartheid, the Transkei was reclassified as part of the Eastern Cape though the region remains almost totally under-developed.

Directions:
To reach Wavecrest, travel north along the N2 from East London in the direction of Umtata. At Butterworth, turn south along the paved Kentani Road. Head north out of Kentani, before turning south towards Wavecrest at -32.4775, 28.3812. Follow this road for several kilometres to reach the Wavecrest Hotel and Spa. The coastal village of Cebe is roughly 5Km north of Wavecrest, accessible through the detailed network of roads through the area. Note that Wavecrest is accessible in a sedan type vehicle but 4×4 is recommended as road conditions are extremely variable.

Access and facilities:
A number of guided activities are available through the Wavecrest Hotel and Spa including fishing, hiking, trail running, birding, cycling, kayaking and river cruises.

Local guide information:
No Birder Friendly Tour Operators or local guides are currently available for Wavecrest. However, staff at the Wavecrest Hotel and Spa are well-informed about the local birdlife and can assist wherever necessary. 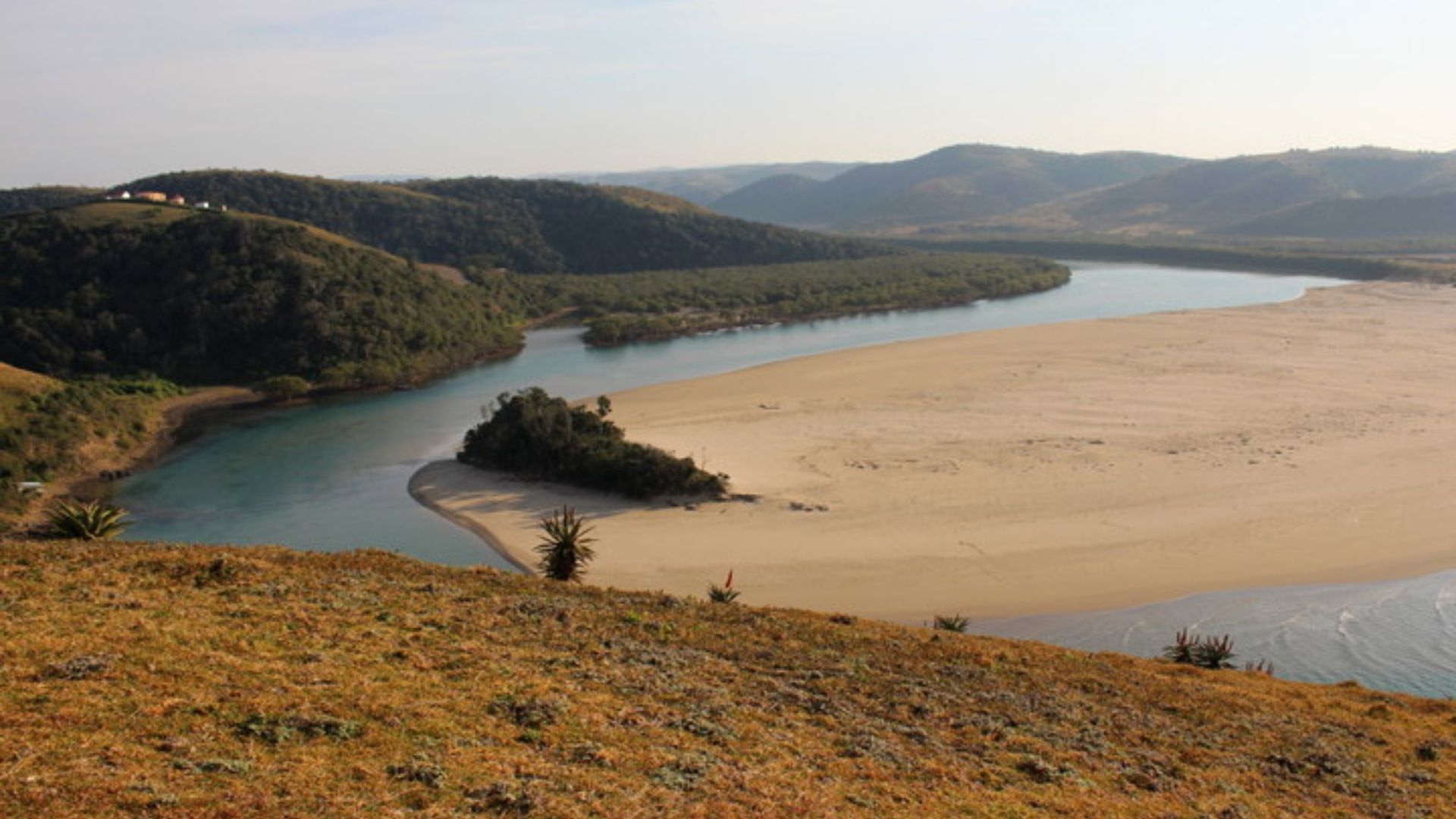 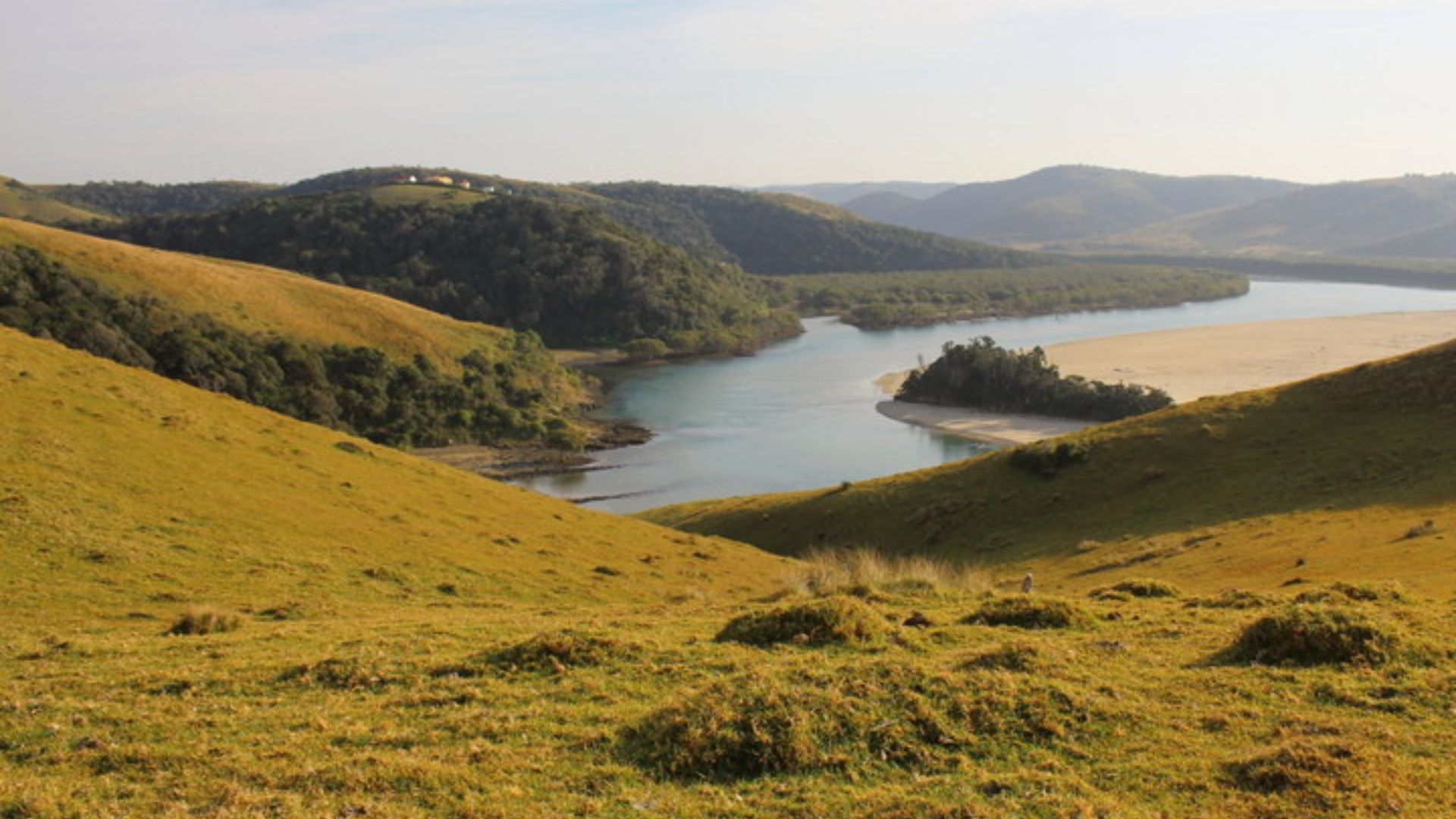