The Collywobbles vulture colony is set in one of the most spectacular locations of any of South Africa’s Cape vulture colonies – the 300m sheer cliffs of the Mbashe Gorge in the Idutywa District. Located roughly 60 km’s south of Mthatha, the site is set in a rural location along the convoluted meanderings of the Mbashe River. Access can be challenging, though the incomparable views of the vultures is worth the trek!

The Collywobbles Vulture colony is ranked as an IBA given the large breeding population of Cape Vulture. The number of Cape Vultures has fluctuated dramatically over the past 35 years. Approximately 200 pairs inhabited the cliffs in the late 1970s. Breeding numbers increased sharply in the early 1980s, rising to more than 300 pairs, and then stabilised. The elevated total persisted until the end of the 1980s at which time it was one of the largest colonies in the world. Numbers then decreased rapidly between 1989 and 1993, dropping from 312 to 86 breeding pairs, before fixing on lowered, more stable totals of between 90 and 60 pairs per year (1994–2003). Unfortunately, numbers between 2004 and 2010 are not known due to a gap in monitoring exercises. A total of 130–140 pairs was recorded during the 2011 breeding season and recent surveys indicate that the colony has recovered to approximately 200 breeding pairs. The vultures nest on 13 separate cliffs, though they concentrate on the Main, mSikiti and Ledger cliffs. The number of breeding birds has fluctuated greatly in the past, with the largest concentration of 300 breeding pairs occurring in the early 1980’s. Breeding numbers decreased steadily over the following decade, but since the early 1990’s the population has been relatively stable.

While the Cape Vulture colony is certainly the major drawcard, the gorges and surrounding Acacia savanna are rich in species. The Lanner and Peregrine Falcons are frequently sighted hunting in the area and several pairs of each nest within the wider area. A pair of each of Martial Eagle and Black Stork also nest in the gorge system and both species are regularly sighted in the wider area. Stay attuned to the calls of both Orange-breasted Bush-shrike and Black-crowned Tchagra in the surrounding Acacia thickets as both species are fairly common in the area.

In terms of other biodiversity, the river gorge and riparian vegetation may hold habitat for the endemic Forest Shrew, Southern Brown Egg Eater and Yellow-striped Reed Frog. Rare plants recorded include the Grahamstown Cycad and Reynold’s Aloe.

Until very recently, the vast Transkei has been the least explored region of the Eastern Cape province – extending from Kei Mouth to as far as Port Edward at the boarder of the KwaZulu-Natal province, and bound to the north by the Drakensburg Mountains. Many parts remain difficult to access, given that the region was considered as an unrecognised state for ‘separate development’ until as recently as 1994. Post-Apartheid, the Transkei was reclassified as part of the Eastern Cape though the region remains almost totally under-developed.

Directions:
From Umtata/Mthatha: head south on the N2 towards East London and after 31km’s turn left. Zero your odometer as you turn off the N2. At km8.6 keep left, km10.7 keep right. Continue until km12.1 where you keep right, km20.5 turn left, km 23.2 keep right. At km23.9 keep left and travel along the ridge with the Mbashe River below on your right, at km26.7 turn left and again at km28.2 keep left.

Recommended accommodation nearby:
Collywobbles is best visited as a day trip from either East London or Mthatha as the area is completely remote and under-developed. The nearest fuel stations, banks and shopping facilities are in the villages of Bumbane, Qunu and Ngaphezulu along the N2 and visitors are advised to refuel before travelling south. Note that road conditions are extremely variable, especially after rain, and 4×4 with high clearance is recommended.

Local guide information:
No Bird Friendly Tour Operators or local guides are currently available for Collywobbles, though members of the local communities are well-informed about the vultures and can be asked for directions. Otherwise, birders should be entirely self-sufficient. 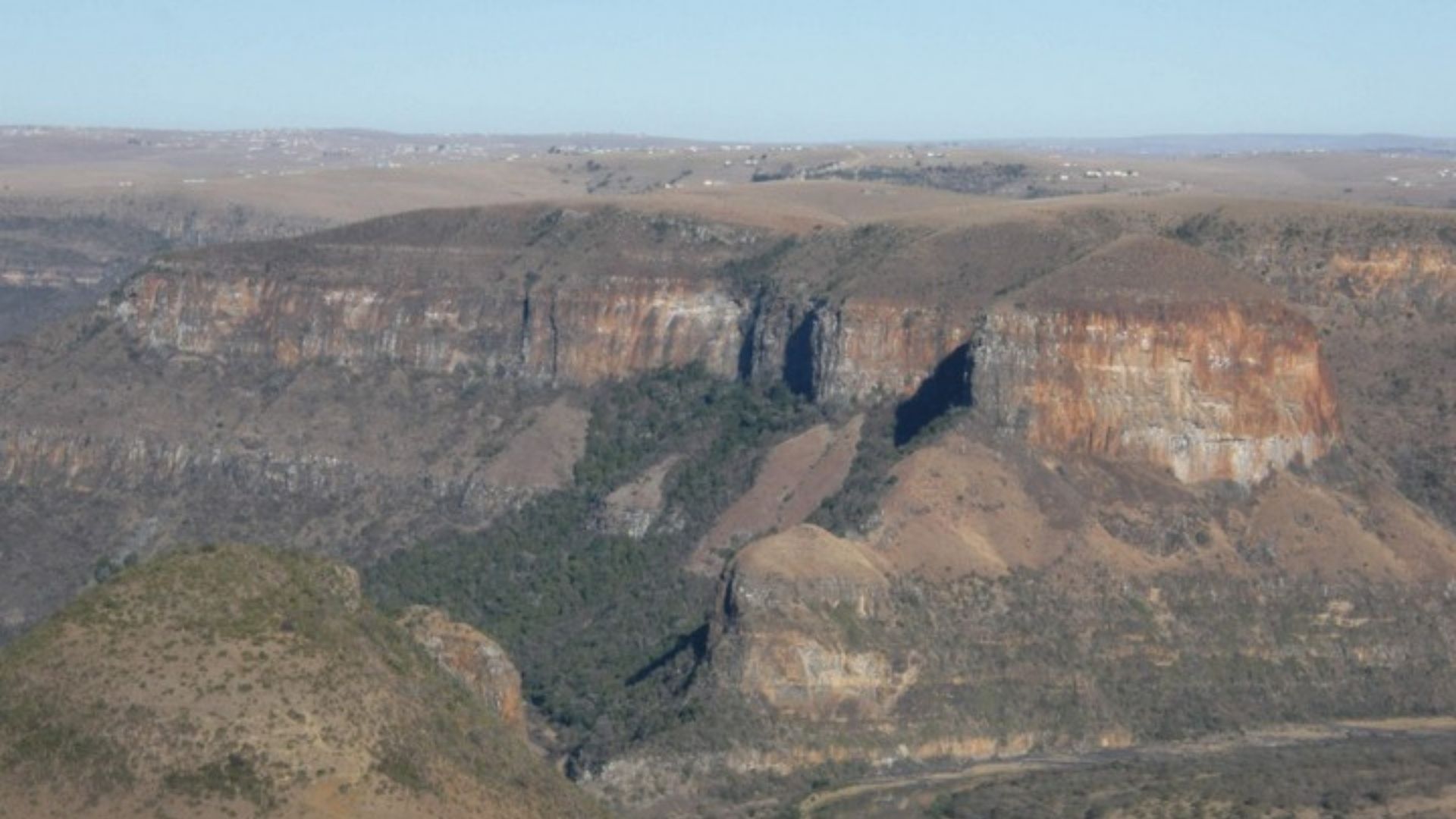 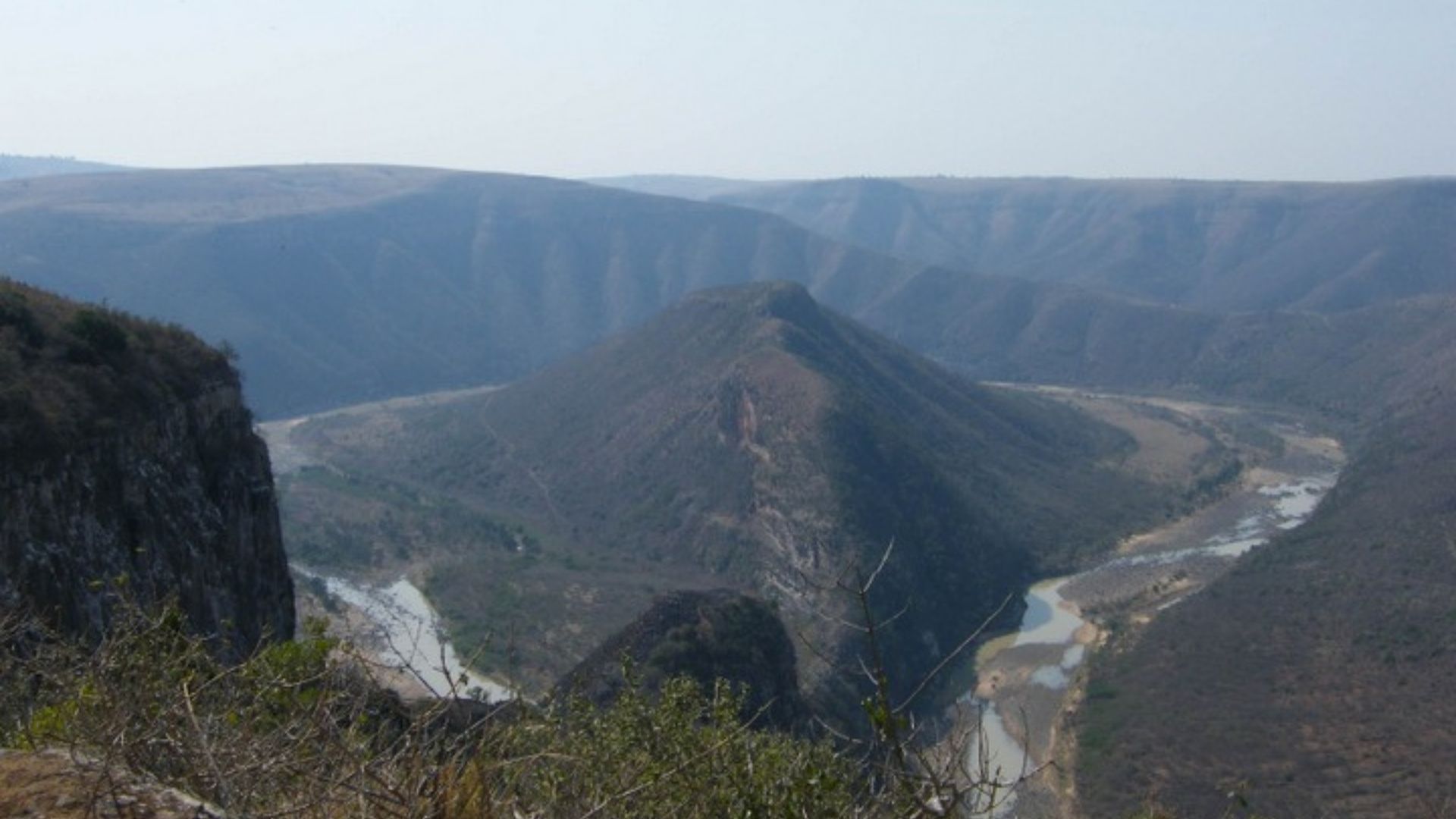 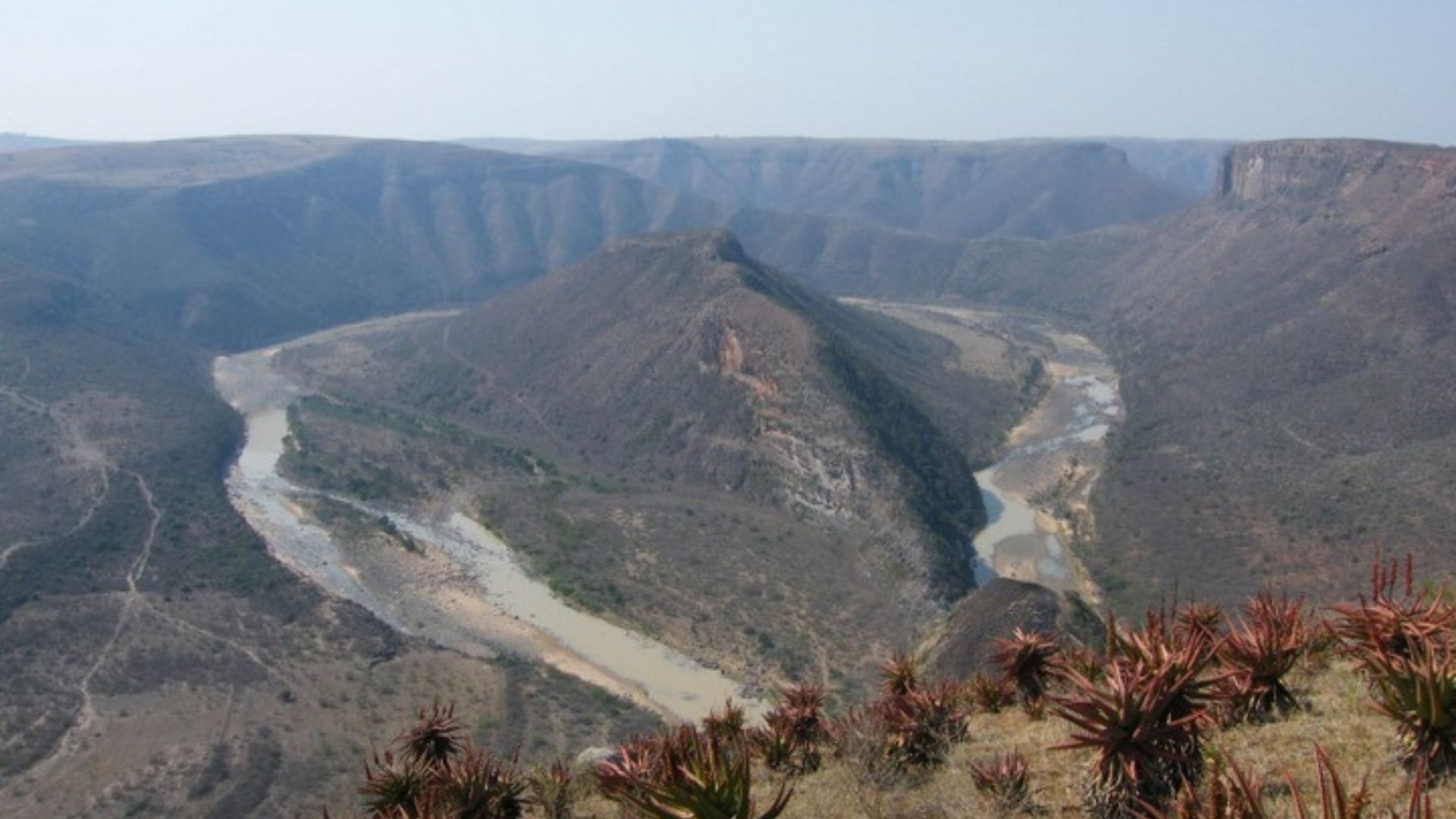