Offering birders access to 54 hectares of diverse habitat in the very centre of Port Elizabeth, Settler’s Park is an absolute must for budding birds and twitchers alike. Over 200 species can be seen including several of South Africa’s endemic species. A well-worn network of trails covers the entire reserve, bisecting most habitats. Roughly 3-4 hours are required to cover the park in sufficient detail and to explore all the habitats on offer.

Begin at the main car park off How Avenue and follow the track alongside the Flower House. Here, the delightful Cape Robin-chat is conspicuous while both Swee Waxbill and African Firefinch frequent the damp spots on either side of the track. Flowering trees attract an interesting array of sunbirds including the Amethyst, Grey, Malachite, Collared, Greater Double-collared and Southern Double-collared Sunbirds. The taller trees should be checked for Knysna Turaco – which is extremely conspicuous by voice in the gardens – as well as Cape Bulbul, Back-headed Oriole and Black-bellied Starling. Follow the same path down to the Baakens River where Fiscal, African Dusky, Blue-mantled Crested and African Paradise Flycatchers can all be seen. Southern Tchagra, Southern Boubou, and Olive Bush-shrike all call from the denser parts of the thicket, while Terrestrial Brownbul flit through fallen leaves on the forest floor. The reeded sections of the Baakens River support Half-collared, Giant, Pied and Malachite Kingfishers as well as the skulking Lesser Swamp and Little Rush Warblers. Large numbers of weavers breeding in the reeds in spring including the Thick-billed, Spectacled, Cape and Southern Masked Weavers. Both Red-necked Spurfowl and Helmeted Guineafowl patrol the edges of scrub, running across the patches of open grassland between bushclumps.

Turning right and crossing the river over the steppingstones leads to a wooded path where both Olive and Knysna Woodpecker occur. The latter is best detected by its high-pitched shrill calls. On exiting the wooded section, there is an alternate route to the right which returns to the main car park. This section is blanketed in mixed thornveld, coastal scrub and fynbos. This route is particularly productive for seedeaters including the Brimstone, Cape, Yellow-fronted and White-throated Canaries as well as Streaky-headed Seedeater.

Following the river further along the exit route, the habitat becomes increasingly more lush. Common and Swee Waxbill are both common here. Riverside vegetation supports the sweet-singing Levaillant’s Cisticola, while a number of waterfowl can be seen on open stretches of water. The cliffs further along support a resident pair of Peregrine Falcons. Large trees in this area should also be checked for Olive and Knysna Woodpecker.

Port Elizabeth, an idyllic coastal city, is perhaps the most accessible port of entry into the Eastern Cape. Known as the ‘Friendly City,’ Port Elizabeth offers a superb value-for-money holiday base with a diverse selection of attractions, within easy reach, including a number of scenic nature trails, historic heritage, cultural experiences and several bird and wildlife viewing hotspots. Perhaps most important are the core section of Addo Elephant National Park and the Baviaanskloof Wilderness Complex; both under 1hr drive from the city’s international airport.

Access and Facilities:
Gates to the parking areas are opened between 07:30 and 18:00 though pedestrians may enter and leave at any time. A small ablution block is also provided in the main parking area for convenience. Entrance is free of charge.

Local guide information:
Local birding tours within the wide Port Elizabeth area can be organised through: 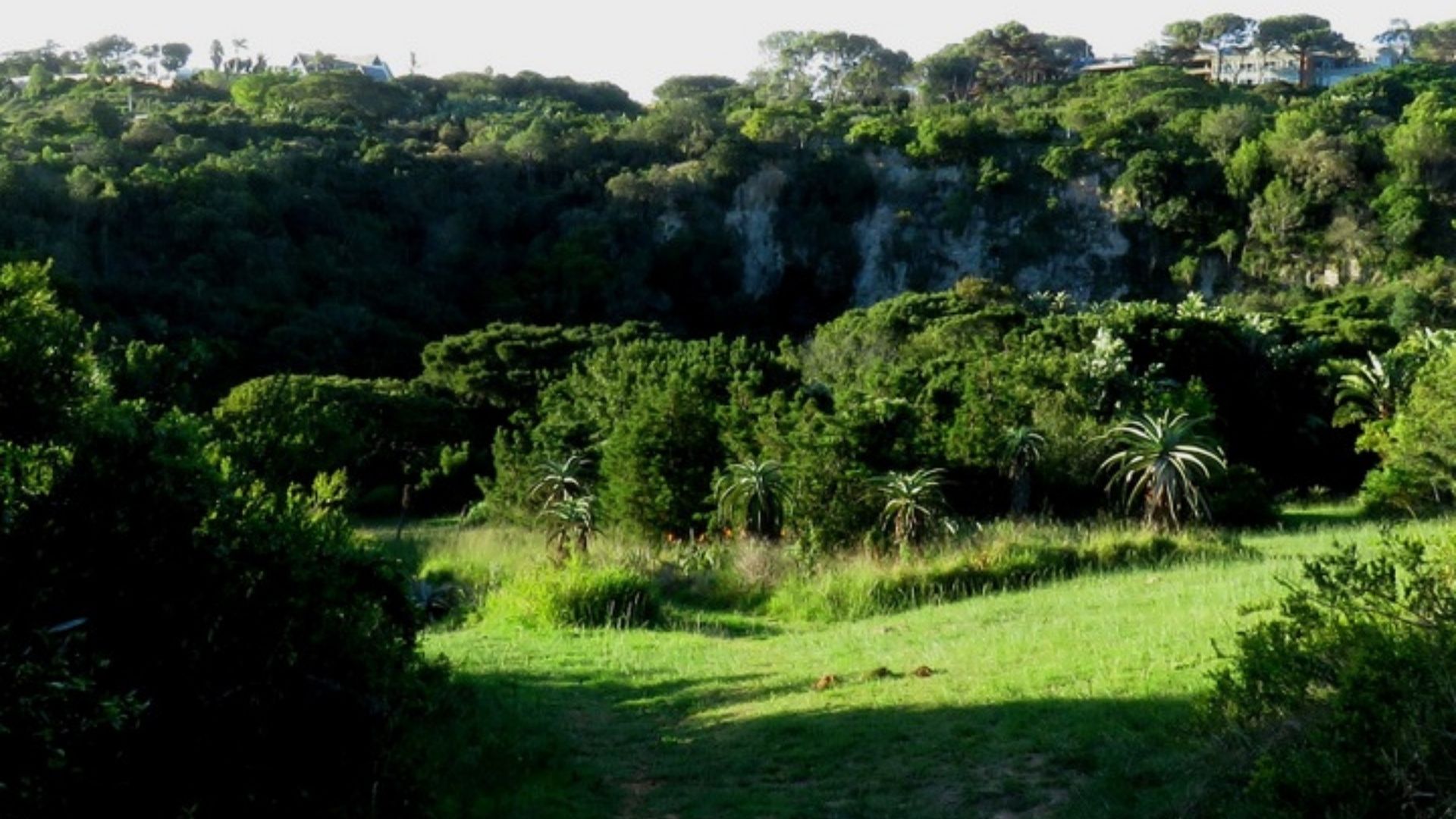 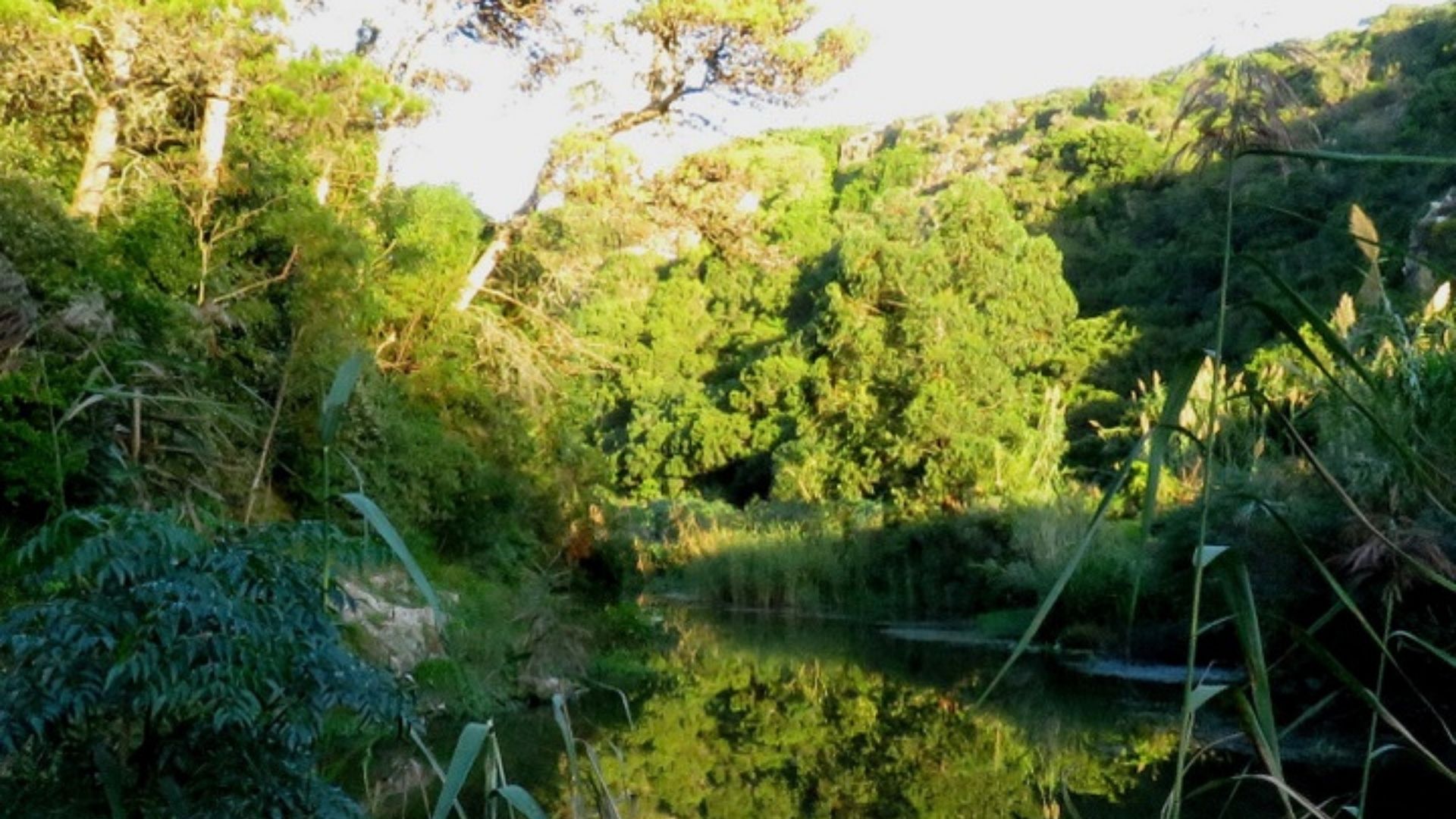