Stony Point is a popular tourist attraction and although less famous than Boulders Beach, it offers better opportunities to see African Penguins. Follow the prominent penguin signs from the R44, and park in the public parking lot. On the rocky beach just below the car park (-34.3712, 18.8924), look for resting African Penguins as well as African Oystercatcher and White-fronted Plover. There is sometimes a Little Egret fishing in the small rock pools.

Kelp, and Hartlaub’s Gulls are common along this entire stretch of coast. Scan for Swift (Greater Crested) and Sandwich Terns (in summer) feeding out at sea.
The fenced off slipway (-34.3721, 18.8933) is a favoured resting place for large numbers of penguins and provides close photographic opportunities. Look for Cape, White-breasted, Crowned and Bank Cormorant roosting on the old breakwater. Peregrine and Rock Kestrels often roost on the large tower next to the reserve office.

Once past the ticket office, follow the boardwalk as it winds through the penguin colony. As the path turns sharply to the right, stop at this viewpoint (-34.3738, 18.8952) and scan the adjacent cormorant colony. At times, all four of South Africa’s marine cormorants can be seen here – Cape, Crowned, Bank and White-breasted. All but the White-breasted are threatened and the Bank Cormorant is Endangered. Stony Point is one of the few places where you can see this species breeding in close proximity.

On the far end of the boardwalk, scan out to sea for seabirds such as White-chinned Petrel, Shy Albatross and Subantarctic (Brown) Skua, especially if conditions are very windy.

This reserve is located in Betty’s Bay, and as well as being the site of an African Penguin colony it supports breeding populations of threatened cormorant species. This reserve is one of only two places where African Penguins breed on the mainland, with Boulders Beach in Simonstown being the other. It is one of the best places to get good views of the Bank Cormorant in the world.

The reserve consists of a boardwalk running through the penguin colony, with several viewpoints overlooking different parts of the rocky coastline. 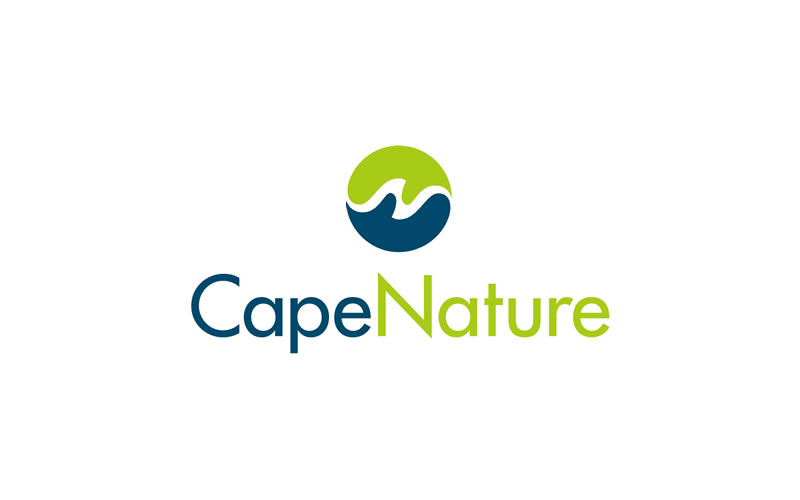 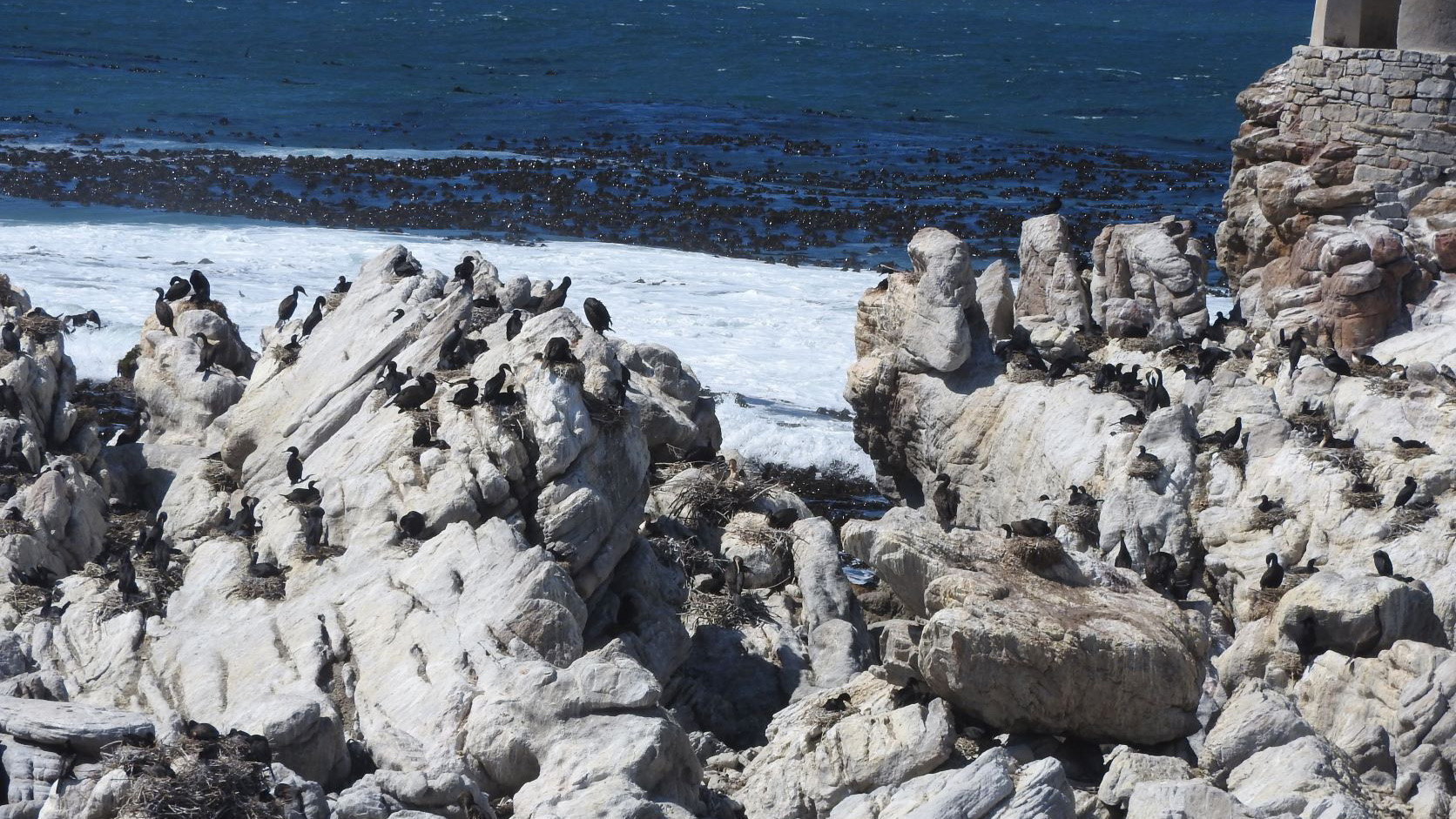